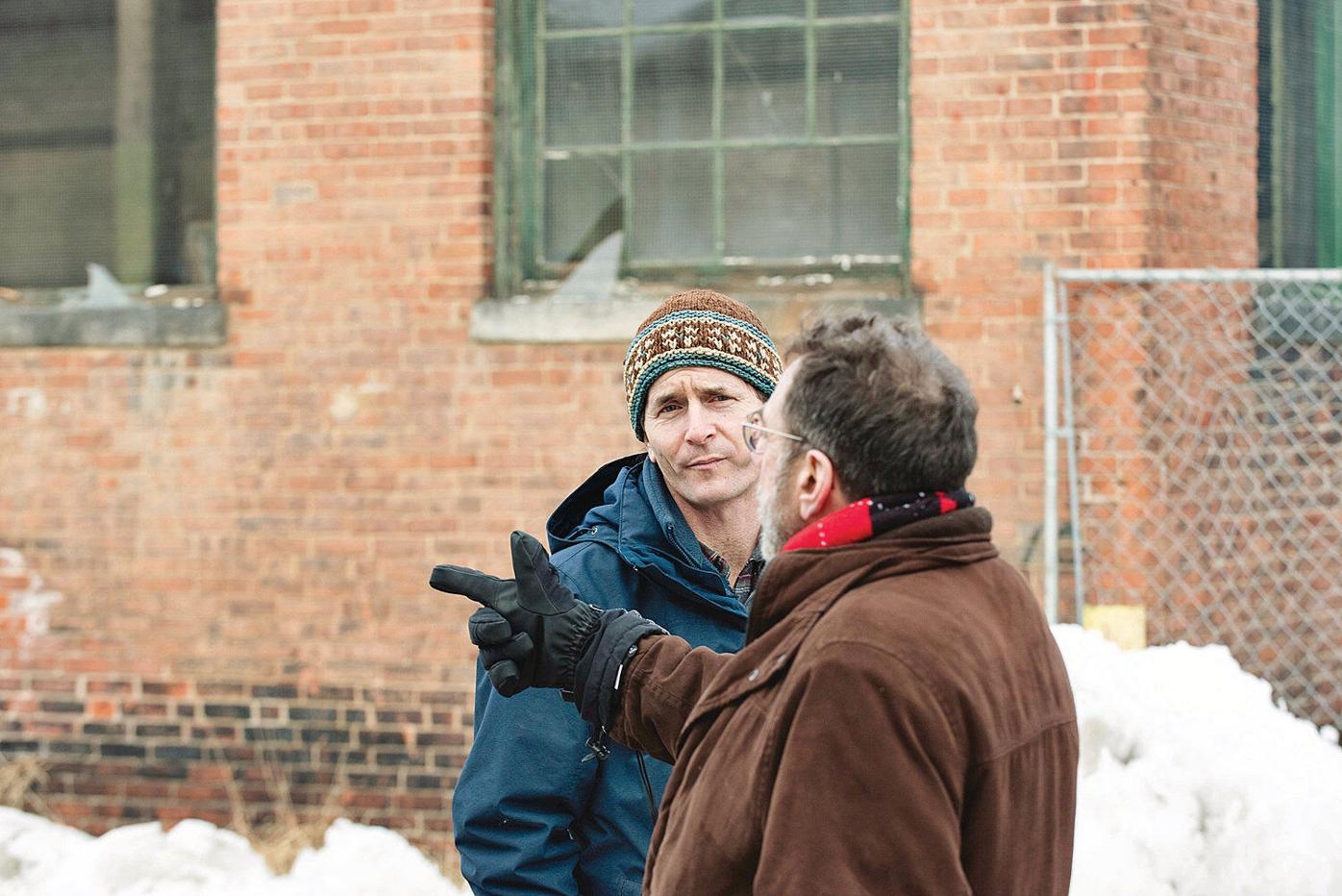 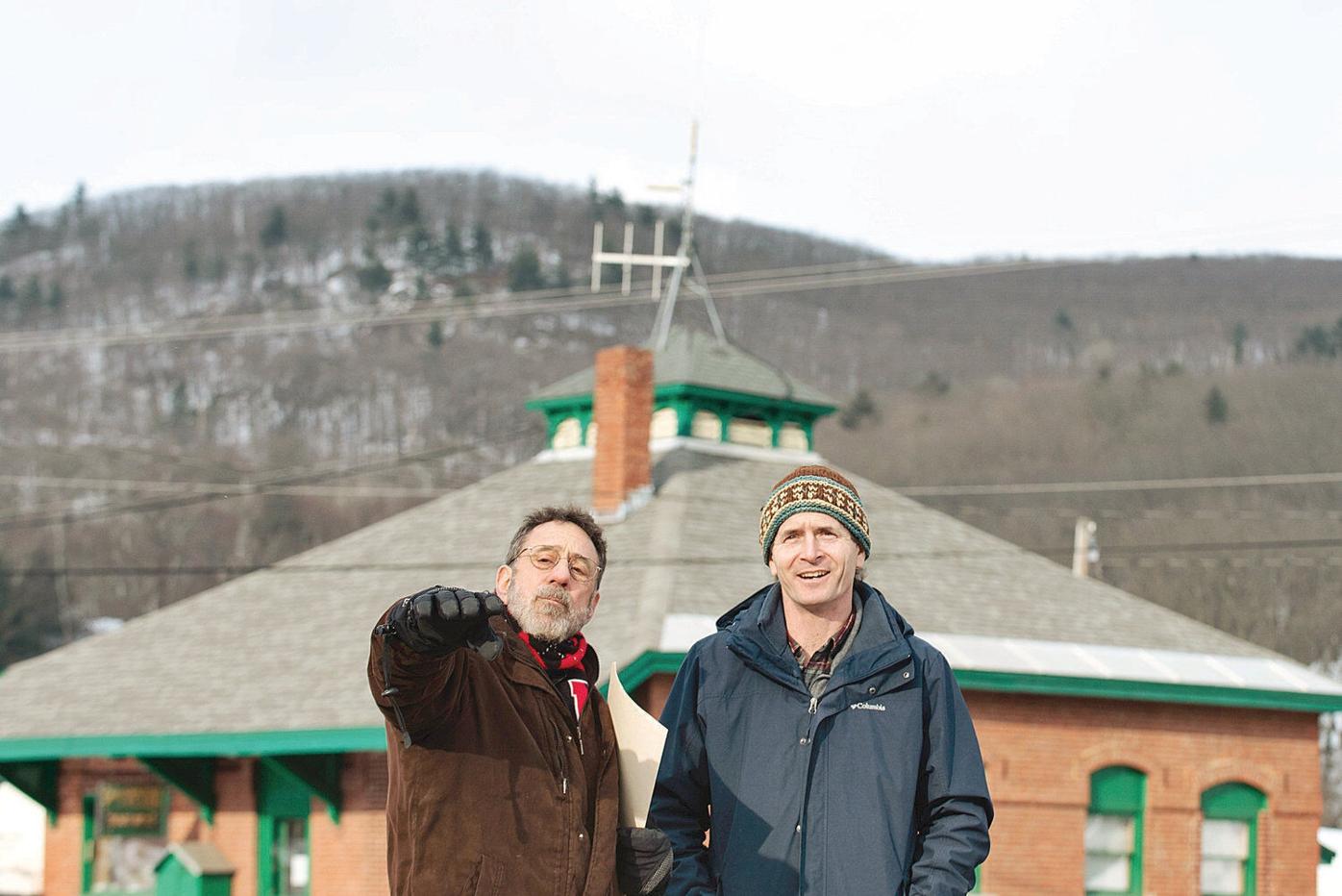 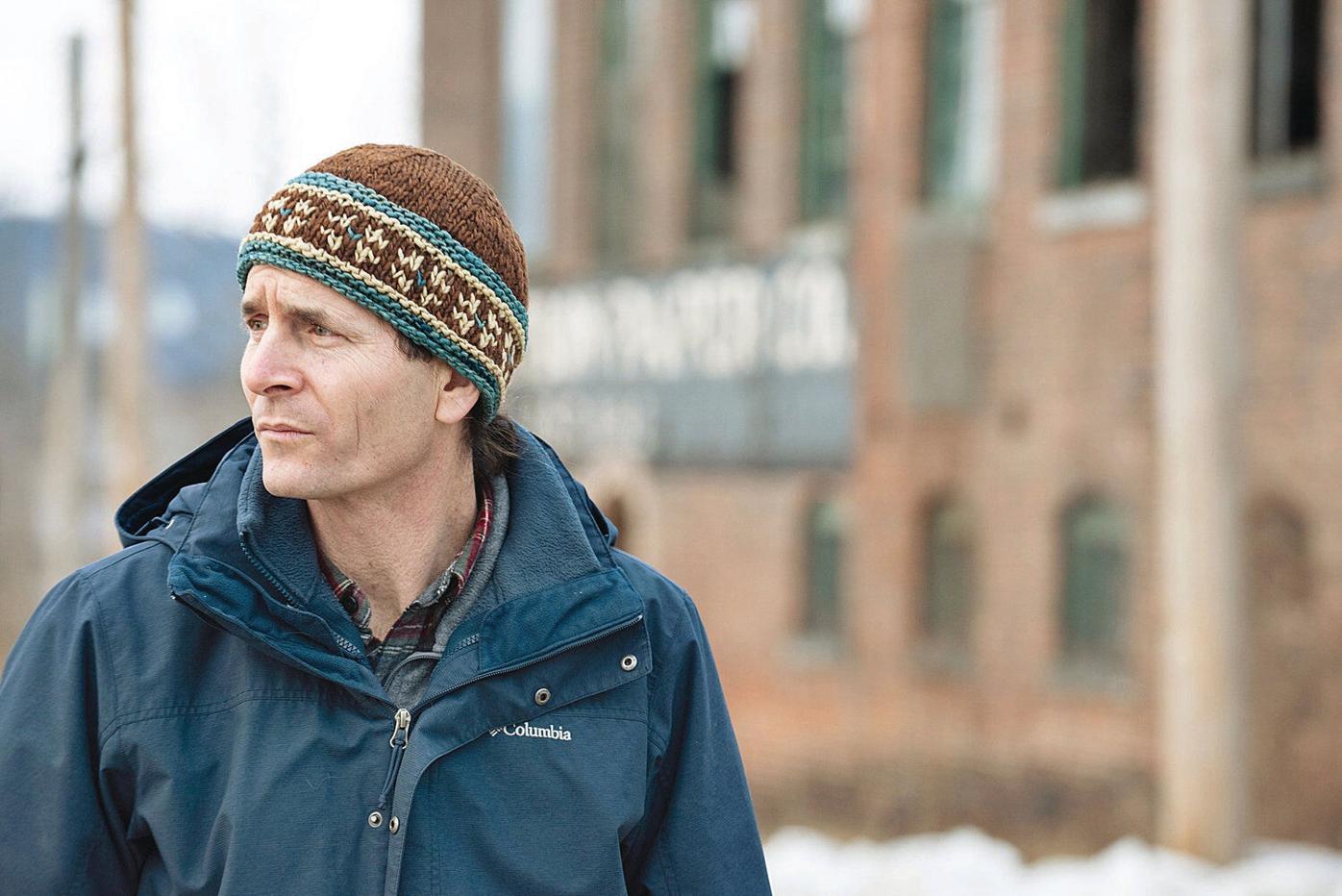 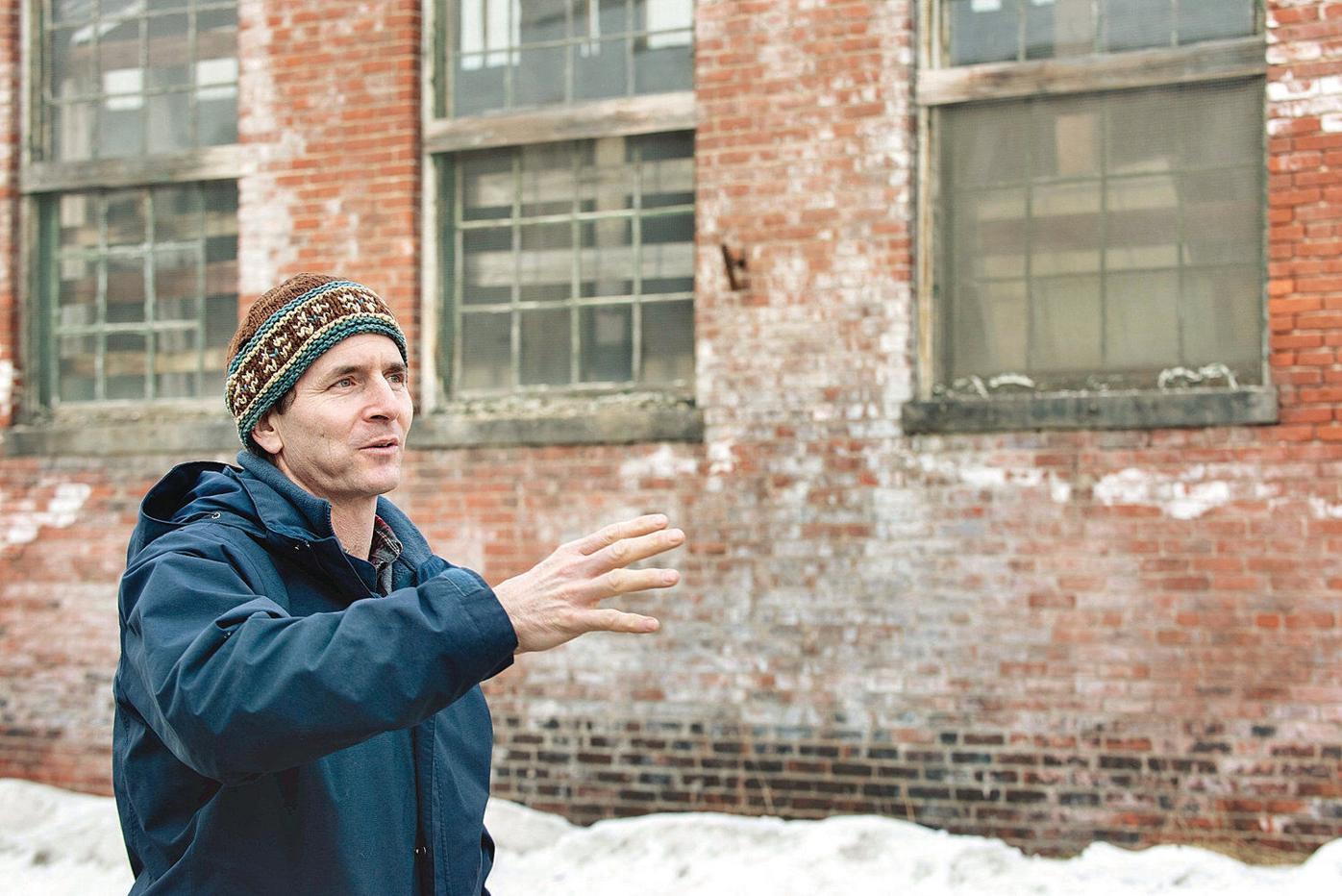 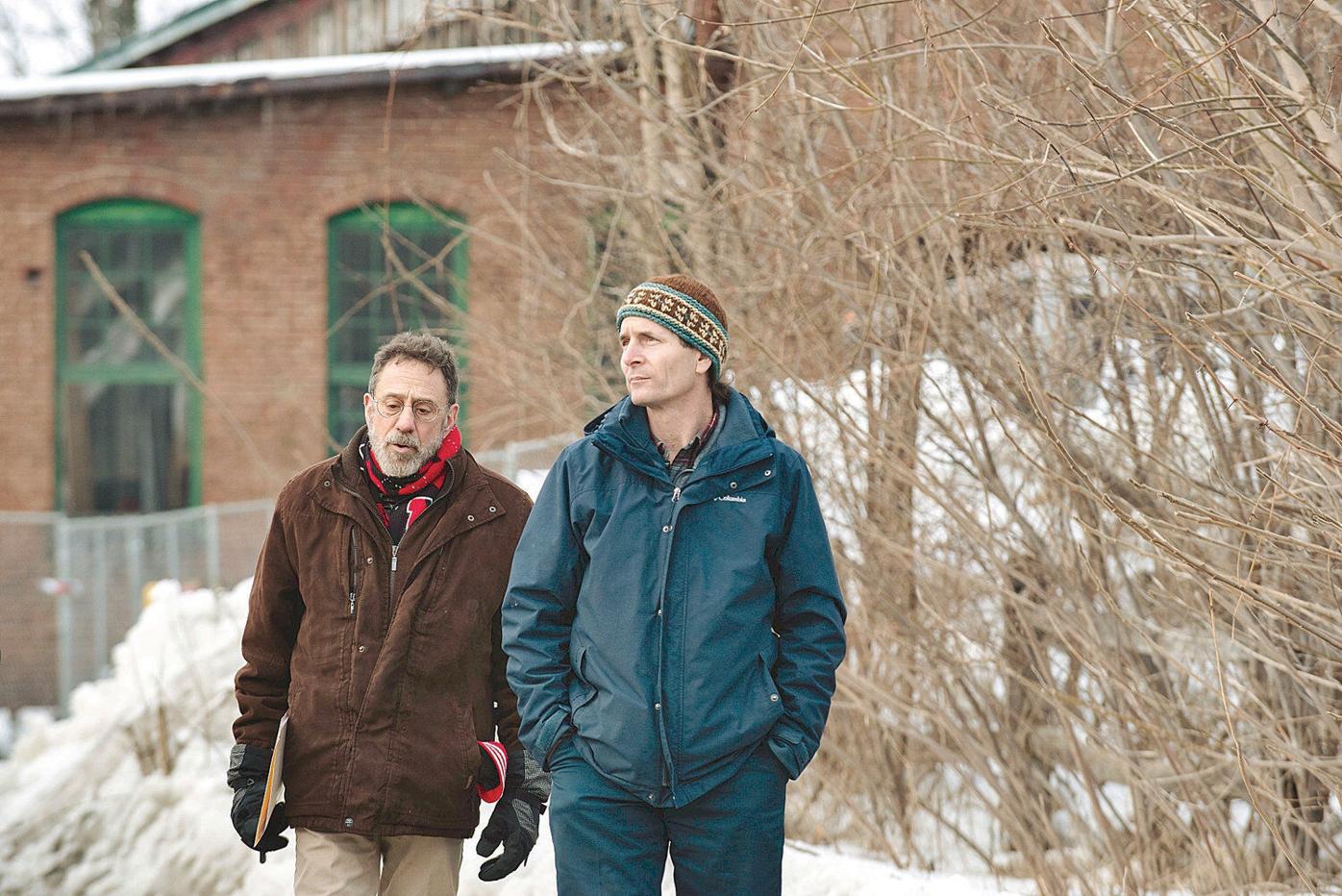 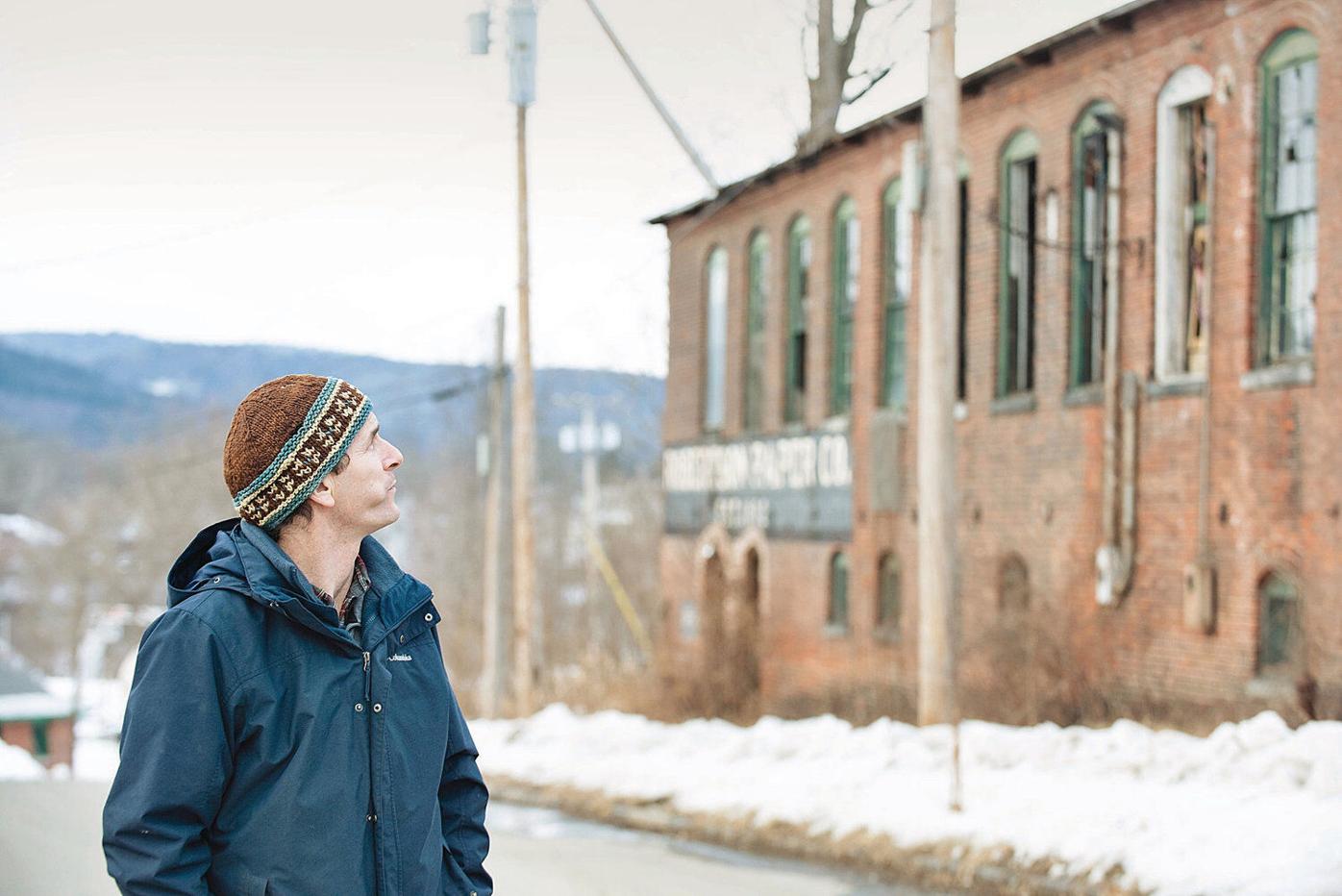 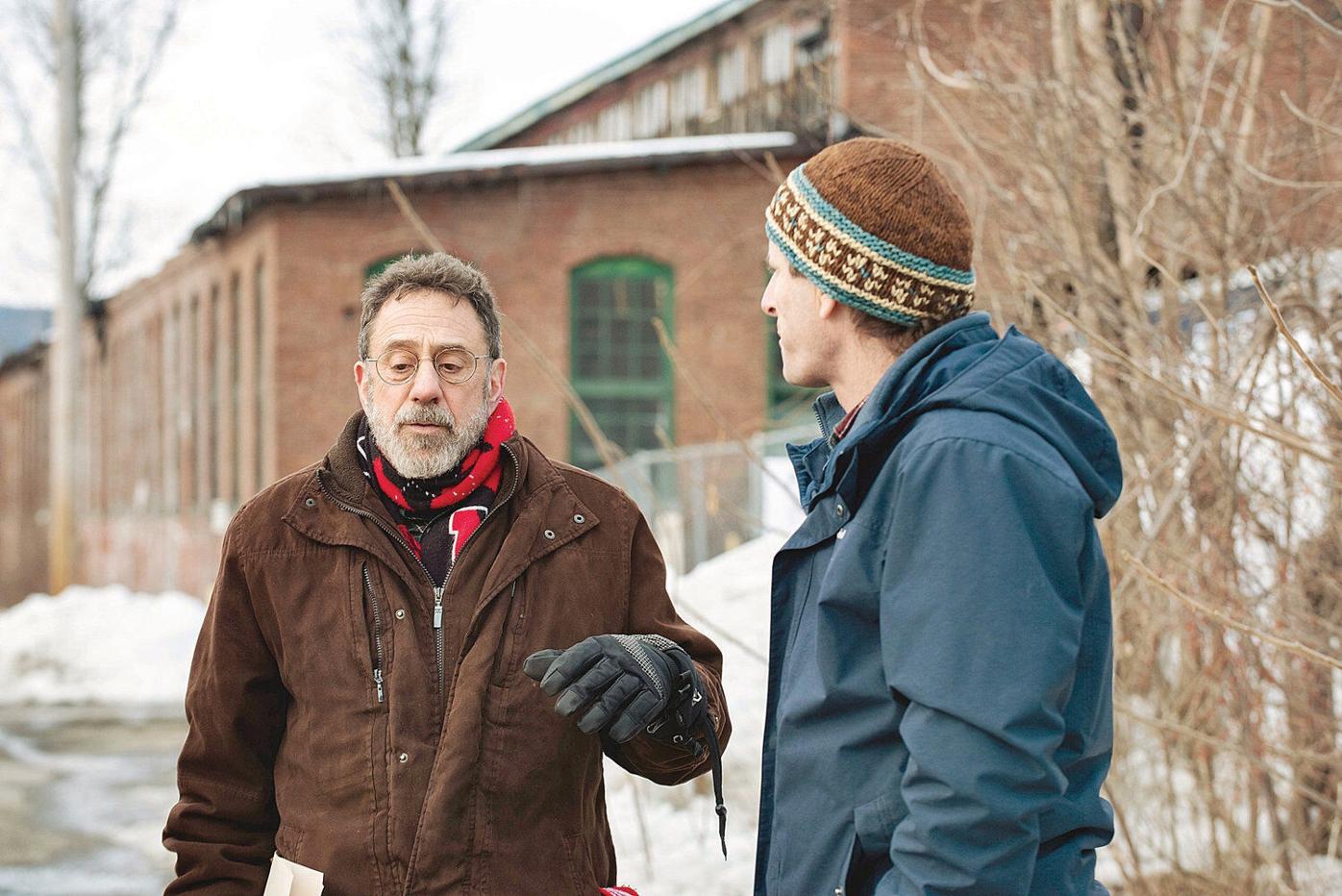 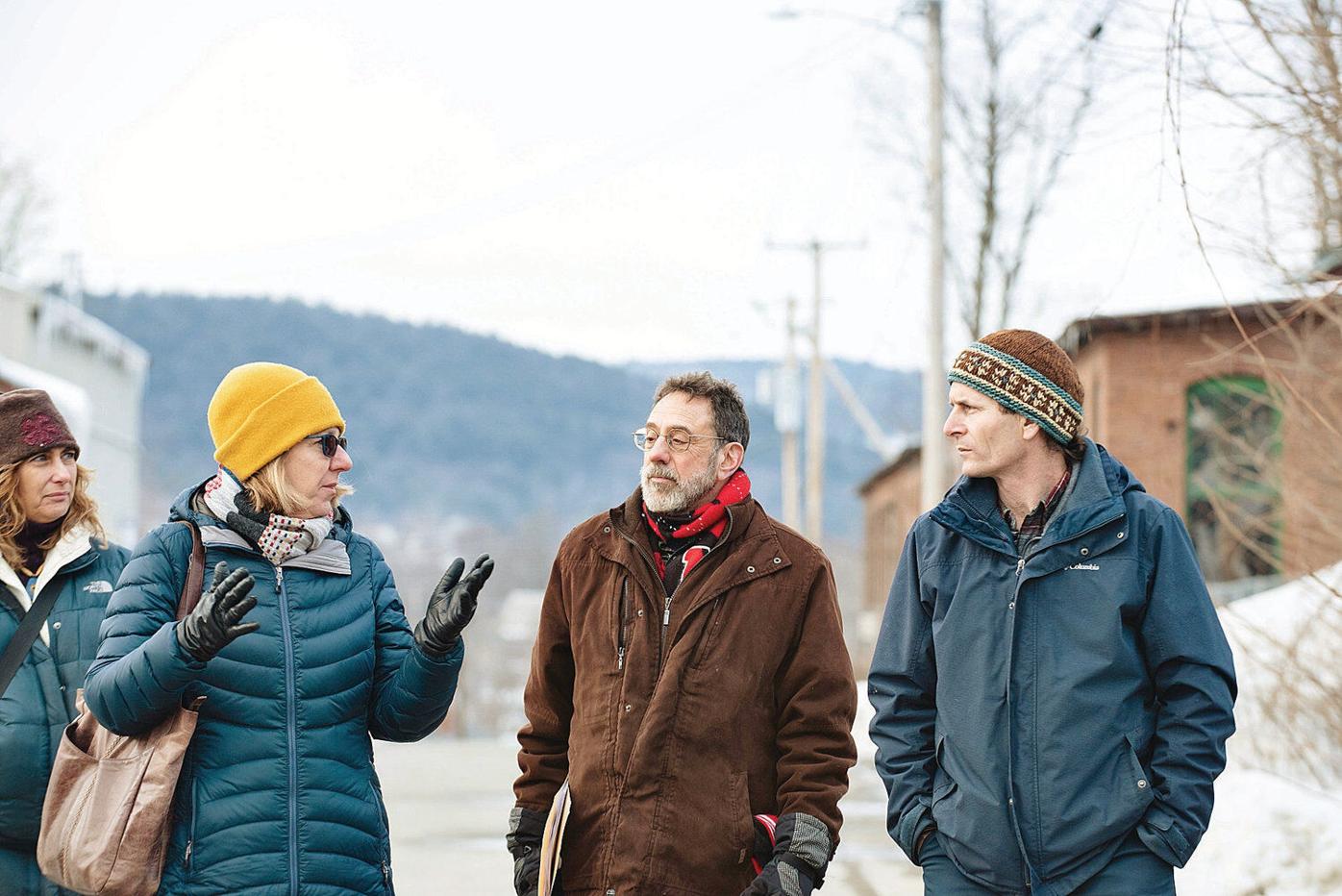 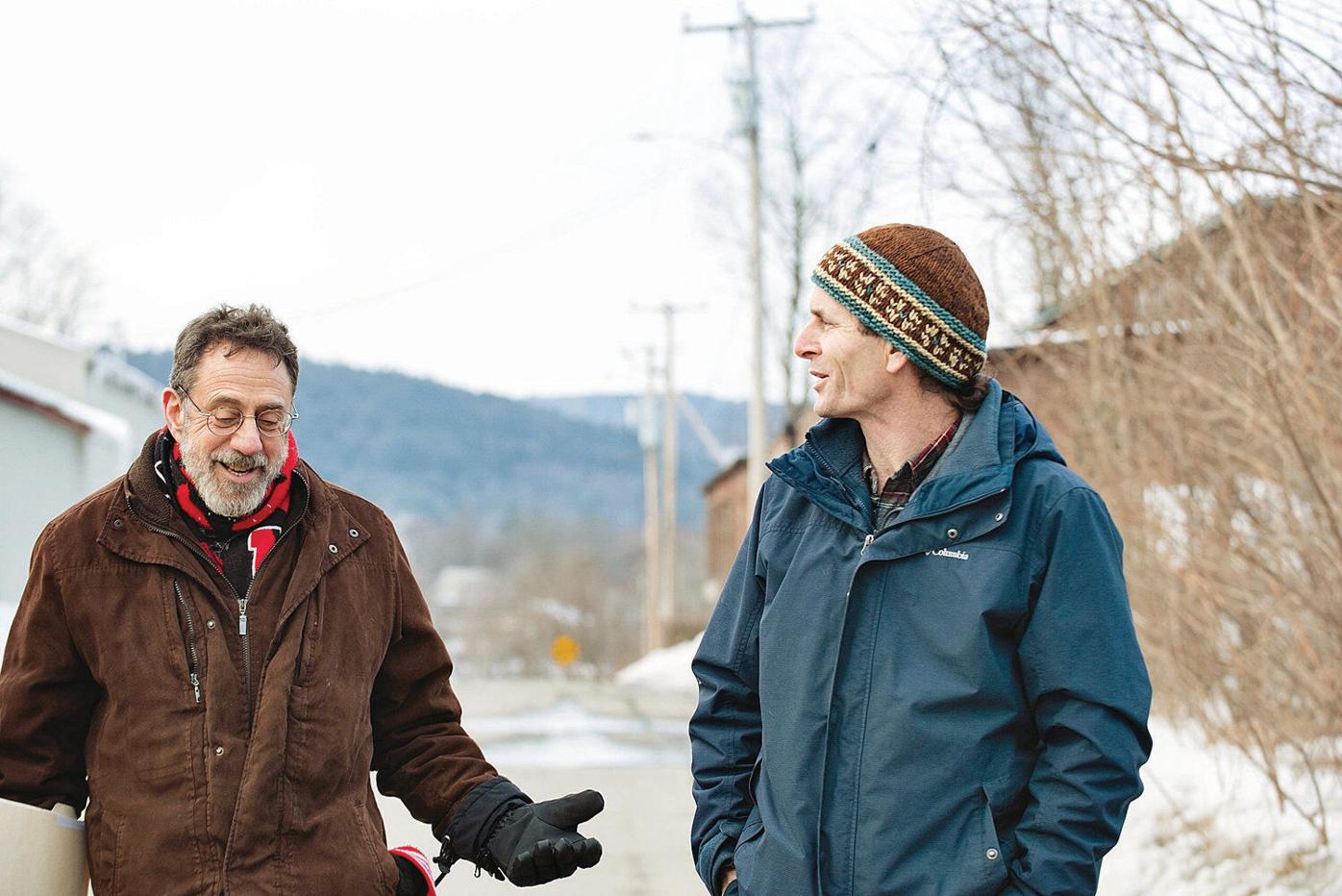 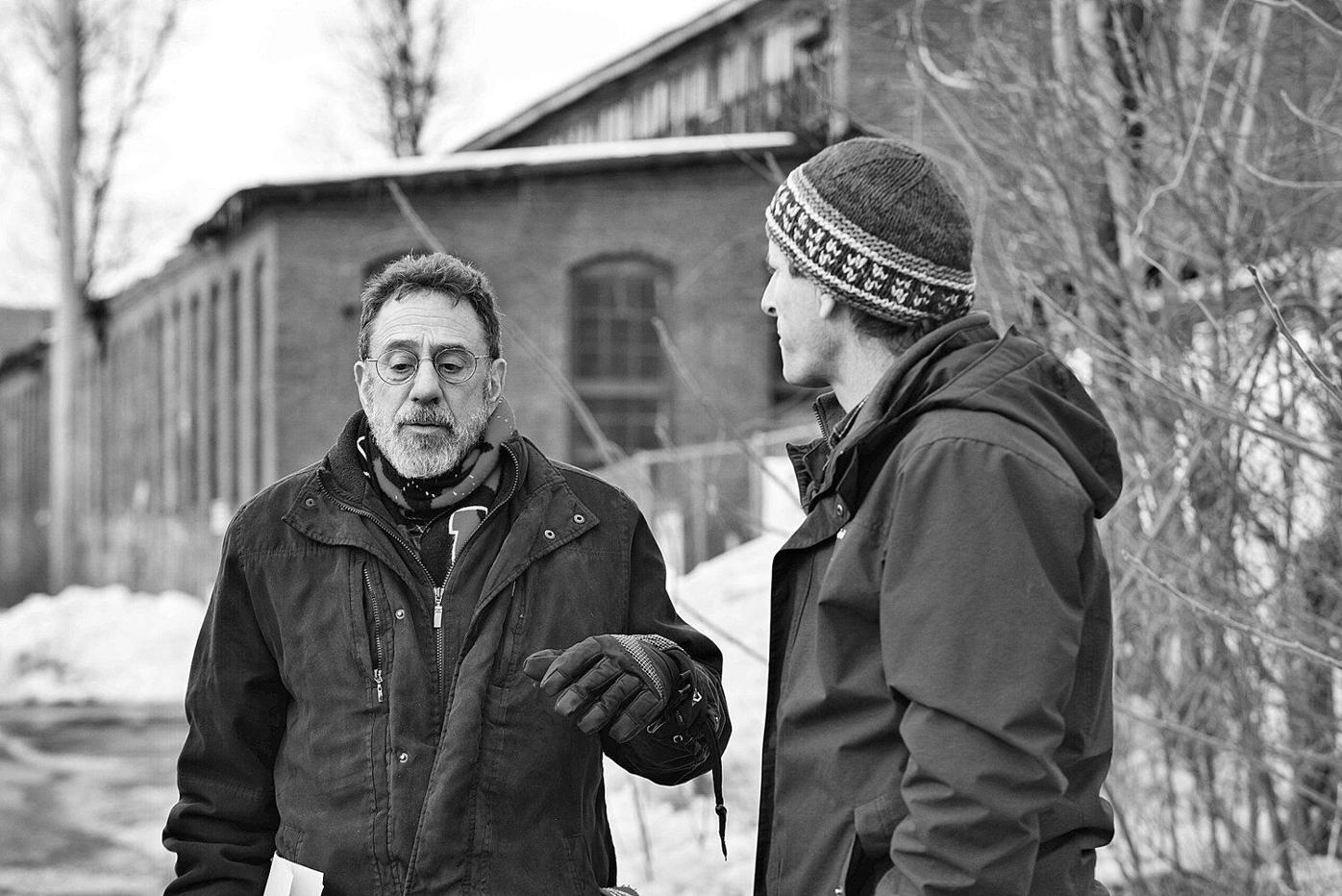 BELLOWS FALLS — Lt. Gov. David Zuckerman took his Progressive push for a $15 minimum wage and paid family leave to Bellows Falls on Thursday, touring downtown businesses and then in the evening co-hosting a forum and rally on many legislative goals.

Zuckerman, who just started his second two-year term as lieutenant governor, told the gathering at the Masonic Temple that the 2019 Legislature was closer to accomplishing those two goals this session.

About four dozen people from Windham County attended the first stop in the Economy for All tour, which was organized by Rights & Democracy, and drew representatives from many other progressive organizations. Other stops on the March and April tour will include Rutland, St. Albans, Hardwick and Vergennes, among others.

Zuckerman, an organic farmer, said wages represented 40 percent of his business, and if the $15 minimum wage went through, it would increase his wage costs 6 percent. But he said if people had more money to spend, thanks to higher wages, he felt he could sell more vegetables and food, and recoup the extra costs. While he said estimates have predicted 2,000 to 3,000 low-wage jobs would be lost if the wage increase is approved, he said there were about 5,000 unfilled jobs in the state.

"What's the overall balance?" he asked.

Zuckerman and state Rep. Nader Hashim, D-Windham-4, along with Ann Zimmerman of the "Raise the Wage" campaign, Ellen Schwartz of the Worker's Center in Brattleboro, and Steffen Gillom, head of the Windham County NAACP, addressed the crowd.

Zuckerman said he had been involved in Vermont politics for more than 20 years, said it's important to "stand by each other" to accomplish goals and change.

Hashim, who was elected last November, said through his job as a Vermont State Police trooper he saw the effects of poverty in the criminal justice system. He said the House Judiciary Committee is working on bail reform, since often people can't afford even low amounts of bail and end up in jail unnecessarily. Vermont has one of the highest rates of incarceration as a result, he said. He drew loud applause when he said he supported a bill that would keep for-profit prisons out of the state.

All addressed the crowd, discussing other legislative issues. Zuckerman's focus was on the necessity for the $15 minimum wage, which if adopted this year would be phased in over five years.

Without naming names, Zimmerman told the Bellows Falls crowd that its representative had voted against increasing the minimum wage. When someone in the crowd demanded to know who Zimmerman was talking about - out came the name - state Rep. Matt Trieber, D-Windham-3, who was not at the forum.

Earlier in the afternoon, Zuckerman had held a public session at the Waypoint Center in downtown Bellows Falls, and then toured several businesses and redevelopment projects on The Island, a portion of downtown Bellows Falls that borders the Connecticut River. Gary Fox, Rockingham's development director, took Zuckerman to the icy banks of the closed Vilas Bridge, and the demolition of Robertson Paper, which is a highly contaminated site and its demolition partially funded by the U.S. Environmental Protection Agency. Zuckerman, with an outsider's new eyes, said he thought the Robertson site, once cleaned up, would be a great site for housing, especially on the top floors of a new commercial building. "It's a no brainer. What a great view of that beautiful church!" Zuckerman told Fox, Town Manager Wendy Harrison, as well as Kelley Cota Tully, a business leader whose business is on The Island.

Fox said the Rockingham Planning Commission is in the middle of rewriting the town plan, and zoning regulations. The Robertson site is currently zoned commercial, he said.