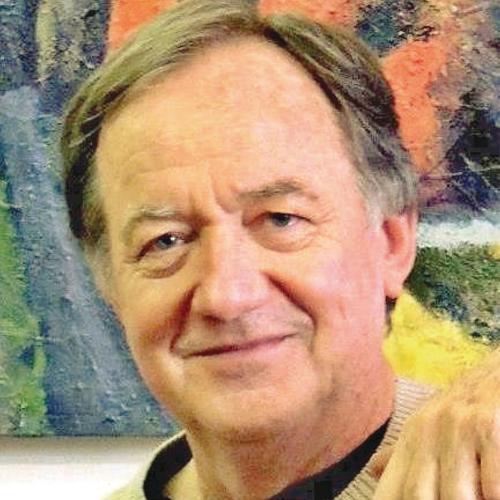 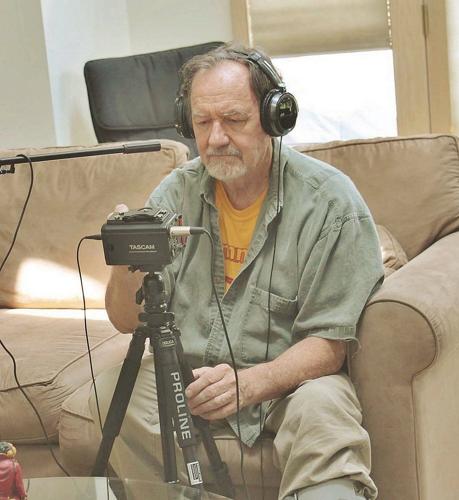 Victor Pytko, a Hoosick Falls, N.Y. native, edits film for his soon-to-be released documentary on PFAS contamination in several communities around the nation.

Victor Pytko, a Hoosick Falls, N.Y. native, edits film for his soon-to-be released documentary on PFAS contamination in several communities around the nation.

HOOSICK FALLS, N.Y. — A filmmaker with local roots has completed a documentary he hopes will help communities around the nation struggling with the effects of PFAS (per-and polyfluoroalkyl substances) contamination of water supplies.

One of those communities dealing with an industrial pollutant — PFOA (perfluorooctanoic acid) and related PFAS chemicals — in water is Hoosick Falls, where Victor Pytko, who now lives in Detroit, grew up.

Inspired by widespread PFOA contamination discovered in 2014 in village drinking water supplies, Pytko created a documentary that focuses on the frustrating and often troubling experiences of residents in communities in different states.

He said this week that the film he has been working on for two years, "Bad Water. Small Town. Deaf Ears. Everything You Need to Know About PFAS but Don't Know How to Ask," is now complete and will be distributed soon through Amazon Prime or a similar format.

"PFAS is fast becoming a headliner for national news, and the timing couldn't be better for this movie," Pytko said in an email. "So many more people are becoming aware that their own drinking water may be, or is, contaminated by these toxins. Even after considerable media exposure, these PFAS still are being allowed by law — by the EPA — to pollute our air, soil and water. That's mind blowing."

The filmmaker said the hope is that the documentary can show communities discovering industrial chemicals have contaminated their wells or other water sources what they could face in demanding answers from polluters and remedial action from government officials.

Pytko, a 1963 graduate of Hoosick Falls Central School, said he and Ed Gardiner, of Detroit-based One-Eyed Bear Productions, are producing the film. Work began in 2017 with interviews in Hoosick Falls and Merrimack, N.H. Interviews also were filmed in Oscoda and in the Rockford/Belmont areas of Michigan, where PFAS contamination was traced to an Air Force facility and a tannery dump site.

In Hoosick Falls, PFOA was found at significant levels in the village well-fed water system and in hundreds of private wells, traced to local manufacturing operations.

PFOA levels there now are being controlled through filtering systems while longer-term solutions to the contamination are considered, but elevated levels of the chemical also were found in the blood of many residents who drank the water. Those levels are known to dissipate slowly over years.

PFOA has been associated through a medical study with such illnesses and conditions as kidney, testicular and thyroid cancer, high cholesterol and ulcerative colitis.

In addition, PFAS substances are easily soluble in groundwater and are expected to remain in the environment for as long as several centuries.

Pytko said his more personal inspiration for making the film came from his niece, Loreen Hackett, of Hoosick Falls, who told him about the water crisis enveloping his home town and the surrounding region, including areas around Petersburgh and in nearby Southern Vermont.

Hackett has become a well-known advocate for stronger control of PFAS chemicals and for a greater regulatory and cleanup funding response from state and federal officials to what is emerging as a nationwide problem. She put Pytko in touch with community groups she knew of in Merrimack and elsewhere.

Pytko has worked as a photojournalist and newspaper editor and in public relations. He said his interest in filmmaking stems from projects he undertook for business clients and from a lifelong interest in film.