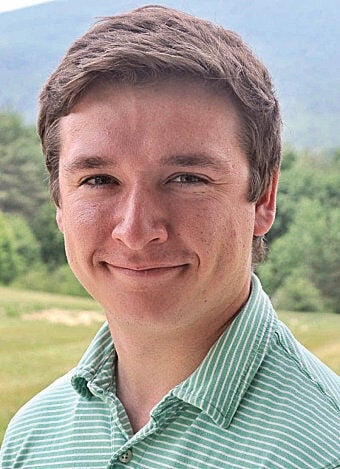 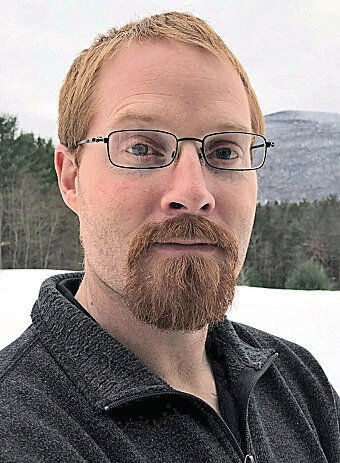 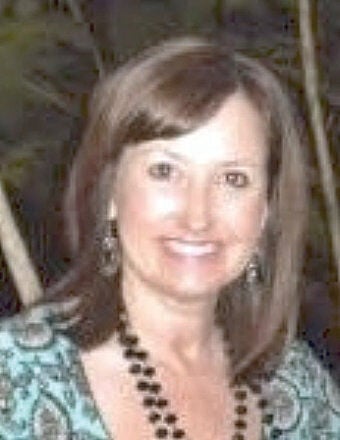 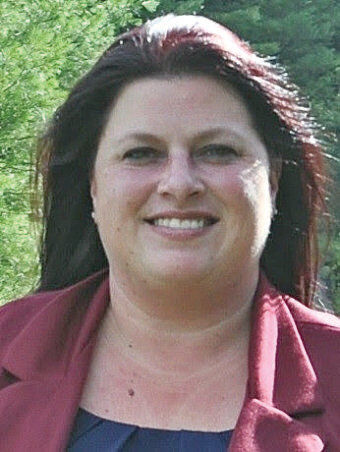 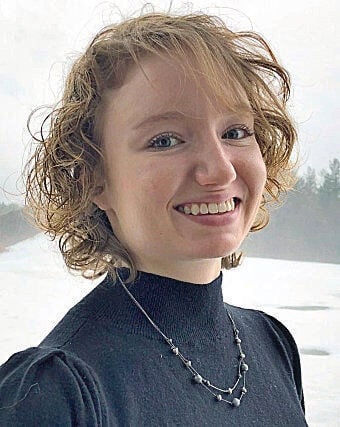 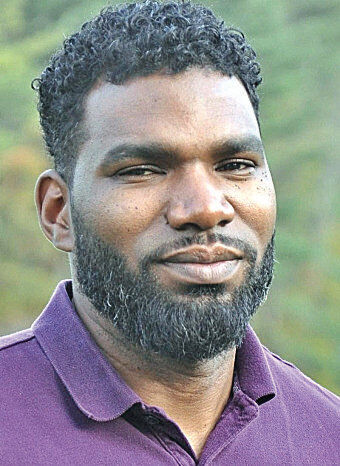 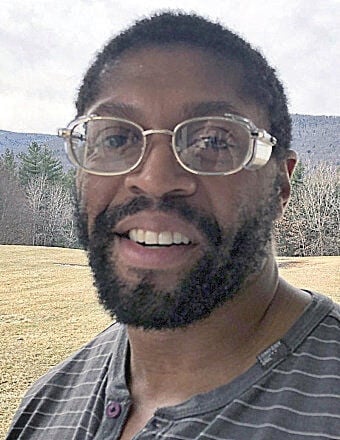 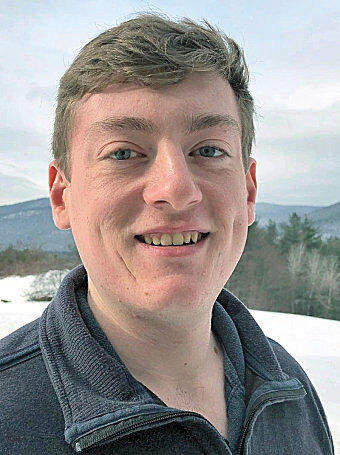 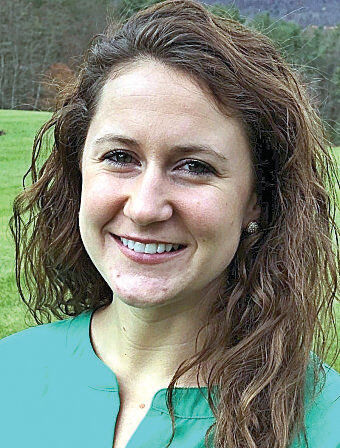 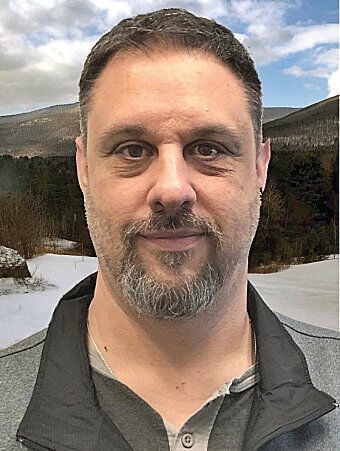 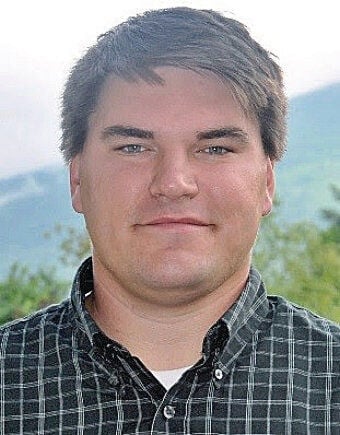 ARLINGTON — Mack Molding has announced staffing additions across the company, including new manufacturing, quality and engineering talent, human resources leadership in the company's Southern Division and the return of three former interns to full-time positions.

"Our most recent batch of recruits represents a broad spectrum of new and experienced talent," Mack Molding president Jeff Somple said in a release. "We have now seen 19 former interns return to the fold in the last three years, and with the resurgence of manufacturing in the U.S. a greater interest from seasoned manufacturers and engineers necessary to provide leadership to our team and ensure our customers' programs are successful."

Trudy Hood has been appointed Mack Molding's new director of human resources for the Southern Division. Prior to Mack, Hood most recently managed all human resources, safety, workers compensation, training and environmental functions for Ply Gen Siding Group's Gaffney, S.C., facility. Prior to that she was corporate human resources manager for Core Molding Technologies, with responsibility for its U.S.-based plants and one facility in Mexico.

Jeanne LaFountain has joined the sales and engineering team as a program manager at the company's headquarters, providing leadership in customer relationships, planning, product realization and production, budget and cost management, and sales growth. LaFountain most recently worked as a process engineer at Spectrum Plastics Group in Glens Falls, N.Y., and gained additional experience as an associate process engineer at Latham, N.Y., based medical device manufacturer AngioDynamics.

Jonathan Scheiner has joined Mack's Cavendish facility as manufacturing manager. A seasoned manufacturing leader, Scheiner brings 20 years of engineering, manufacturing and operational experience to the role. Prior to Mack he most recently he served as production manager for Canary Systems in New London, N.H., where he managed day-to-day production and office personnel. He garnered previous experience in management and leadership roles with Whitney Blake in Bellows Falls, and Precision Contract Manufacturing in Springfield.

The quality team at Mack headquarters has welcomed Alistair Adams as a quality engineer with responsibility for compliance with our customers' quality requirements. Before joining Mack, Adams served as an aircraft mechanic with M1 Services. He also gained previous quality and engineering experience as an aircraft engine craftsman and later an aircraft engine maintenance instructor supervisor with the United States Air Force.

Mack has welcomed Willie Wells to its to its headquarters as a quality engineer, with responsibility for compliance with our customers' quality requirements. Before joining Mack, Wells served as a quality front line manager at Unilever Ben & Jerry's in Waterbury. He also gained previous quality and engineering experience as a quality analysis/quality control engineer with C3NANO in Hayward, Calif.

Mack's East Arlington facility has welcomed Sarah Gilligan to the Mack North human resources team as an HR generalist. Gilligan, who most recently served as a merchandise systems administrator at Orvis in Sunderland, before joining Mack previously served as a staff accountant and human resources coordinator at the Equinox Golf Resort & Spa in Manchester Center. She also gained HR experience as a recruiting and administrative assistant/intern at Creative Financial Staffing/BlumShapiro in West Hartford, Conn.

Alex Bacon has joined the company as a cost estimator in the purchasing department at headquarters; however, he first entered Mack's doors as an intern in 2016. He will be responsible for providing cost and lead-time estimates for outside parts, tooling, materials, goods, and services in support of new product opportunities and product realization. During his tenure as a Mack intern, Bacon developed a keen understanding of Mack's programs and processes as he served on the metals, medical manufacturing, sales and engineering and materials management teams.

Former intern Samantha Pearce has accepted a position as a human resources administrator, with responsibilities for orienting new employees, maintaining the integrity of physical and electronic files and generally supporting HR functions. She had previously served as a health services and human resources intern for the company since 2016.