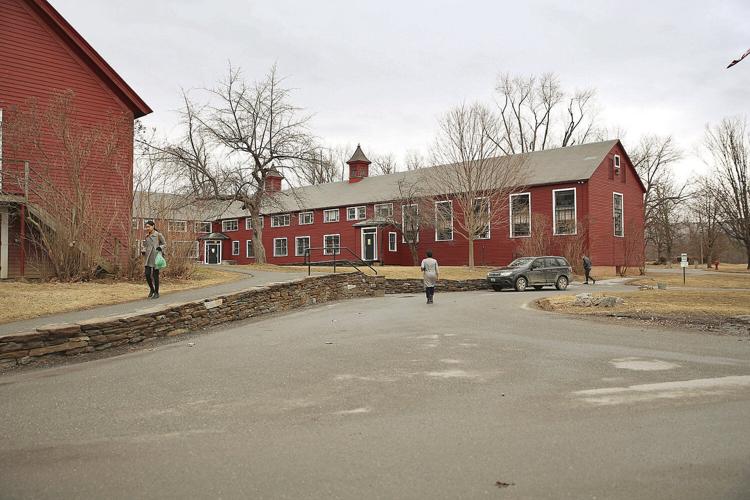 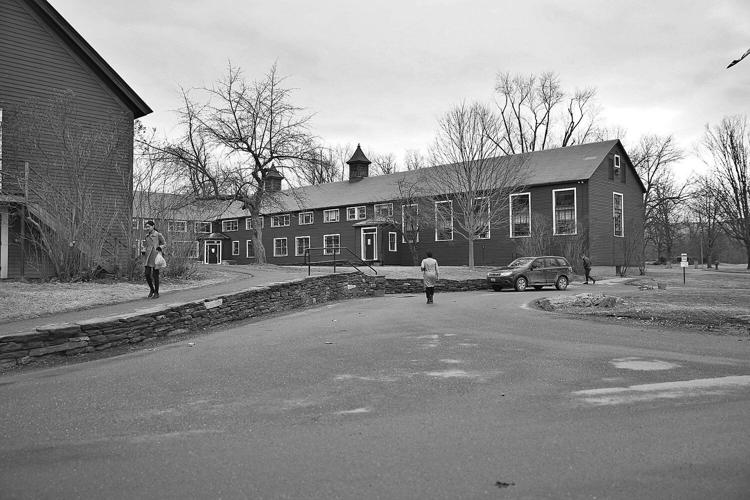 BENNINGTON — Bennington College on Thursday announced its largest-ever capital campaign of $150 million to support five priorities for the college, including financial aid and campus renewal, and revealed that is already more than halfway to its goal.

"It's clear from looking around the country and even looking around our own neighborhood that these are vital times for colleges and universities around the country, and particularly for small liberal arts colleges," college president Mariko Silver said in an interview. "[A capital campaign] enables you to make hopefully, large-scale, targeted investments in major priorities for the future of the college, and the community."

Silver said she anticipates the campaign will not be "all that different" in length from an average capital campaign — between six and eight years in total.

The college has already raised $78.5 million, more than half of its goal, over the course of about four years, Silver said.

The last capital campaign, which coincided with the college's 75th anniversary, raised $92 million against a goal of $75 million. That effort closed in 2009.

The college intends to establish a $100 million endowment in support of the five priorities of its capital campaign: financial aid, field work term, public action, campus renewal and the Bennington Writing Seminars, according to a release issued by the college Thursday.

"The endowment is the ultimate long-term investment," Silver said.

The college's endowment is now $40.8 million, thanks to an infusion of $22.8 million since the campaign began. This $22.8 million includes received funds, deferred funds and the remainder of multi-year gifts, said Alex Dery Snider, director of media relations and public affairs at the college, in an email.

Financial aid in particular is an "enormous opportunity," Silver said. The college intends for financial aid to have the largest baseline funding through the capital campaign, although some funding is always driven by what donors are interested in, she said.

The college wants to ensure that all qualified students who would benefit from its education are able to access it, regardless of their financial situation, she said.

The college anticipates "a little under half" of the money raised through the campaign will go to support scholarships, Snider said in the email.

Capital campaign funding will also enable students to select their top-choice internships for field work terms without regard to finances, as well as allow for timely and urgent programming at CAPA and provide scholarship resources for the Bennington Writing Seminars, according to the release.

The field work term, a six-week term of interning or other work experience, is required of all Bennington College students every year. The Bennington Writing Seminars is a low-residency Master of Fine Arts program.

The campaign will also support physical improvements on campus, including new classrooms, performance and lecture spaces and a 5,000-square-foot health and wellness center, according to the release.

The five priorities of the capital campaign emerged out of "extensive conversations" with members of the campus community, including faculty, staff and students, Silver said.

"To really understand where the needs are, in relation to the goals that we have," she said.

Besides supporting the endowment, funds from the capital campaign would go to "current use" needs in relation to the campaign's priorities.

The college's broader financial health overall is "very solid," Silver said. The college has had extraordinary fundraising gains in the last five years, she said.

College officials are reaching out to alumni and all members of the college community who are interested in what's going on Bennington College, through things like mailing lists, newsletters and social media, Silver said.

"It's not a one and done sort of thing," Silver said.