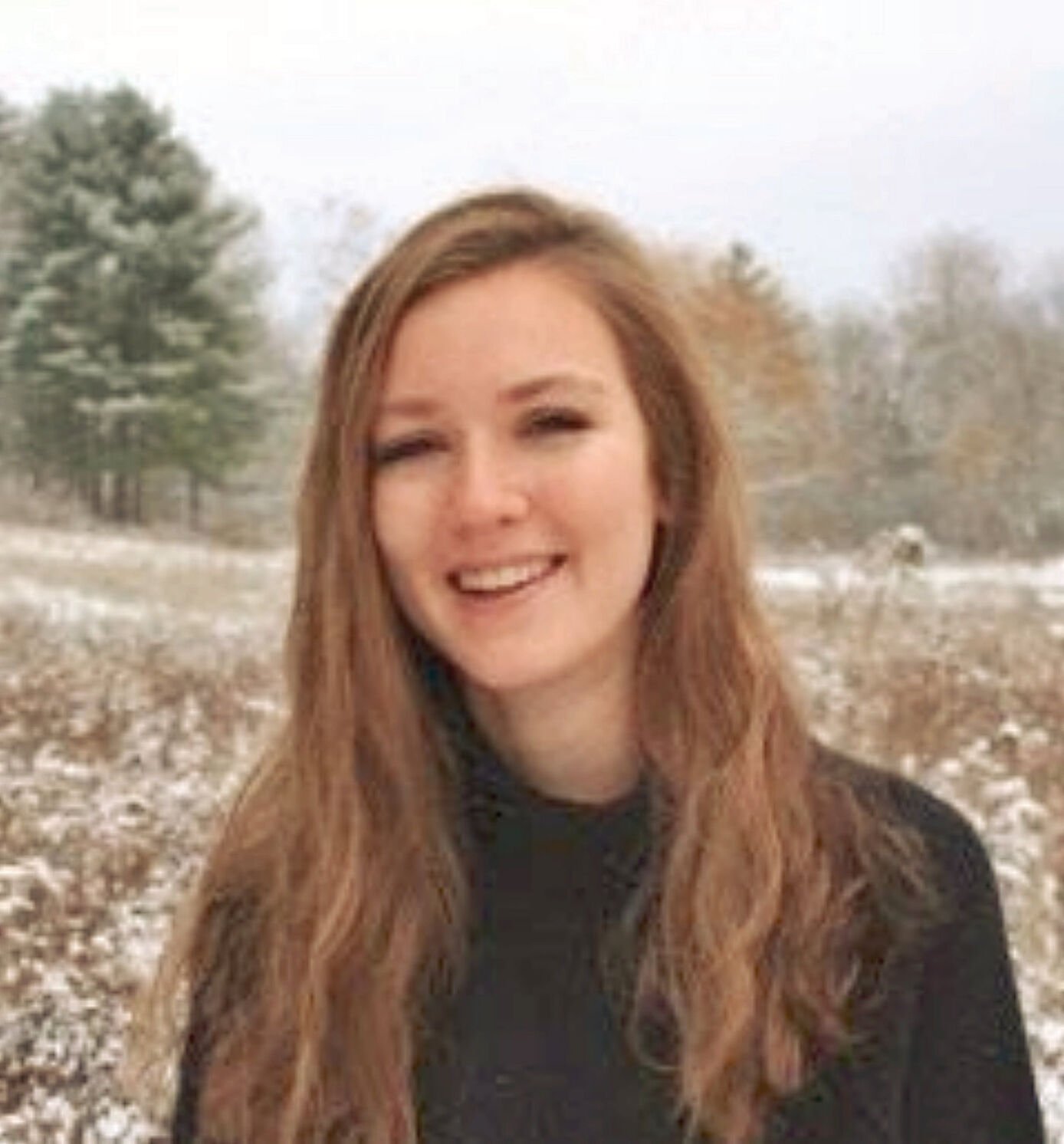 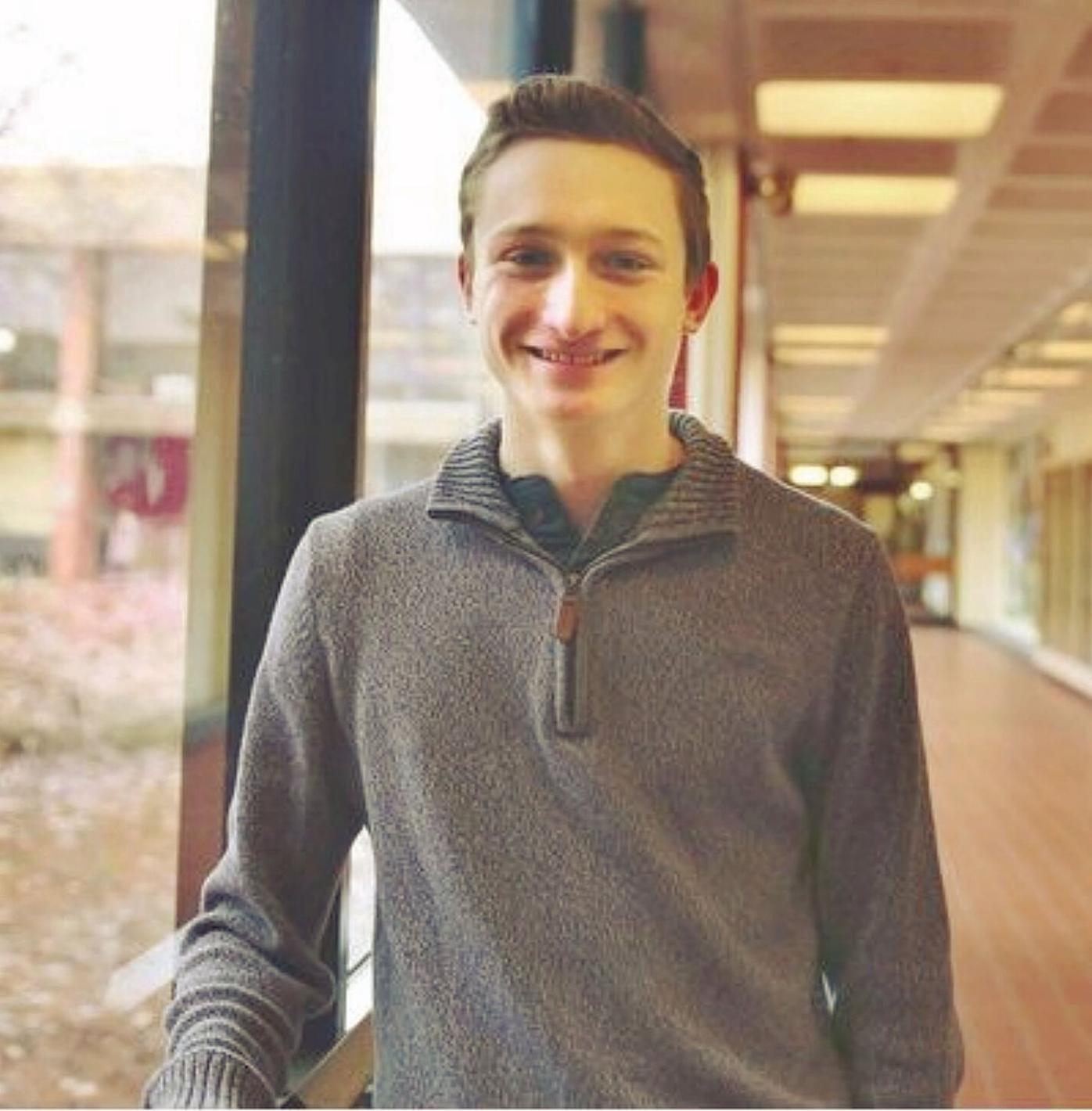 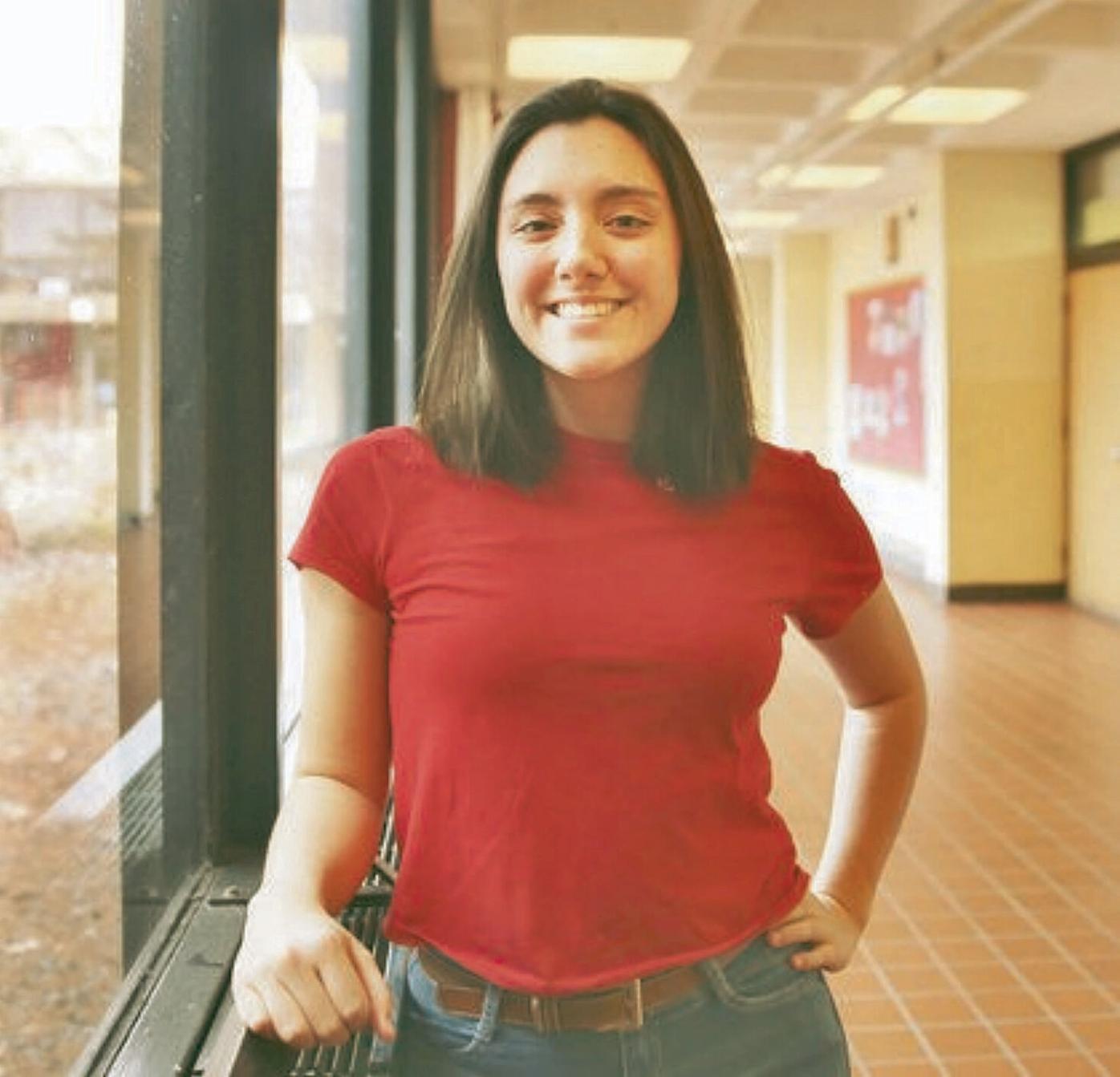 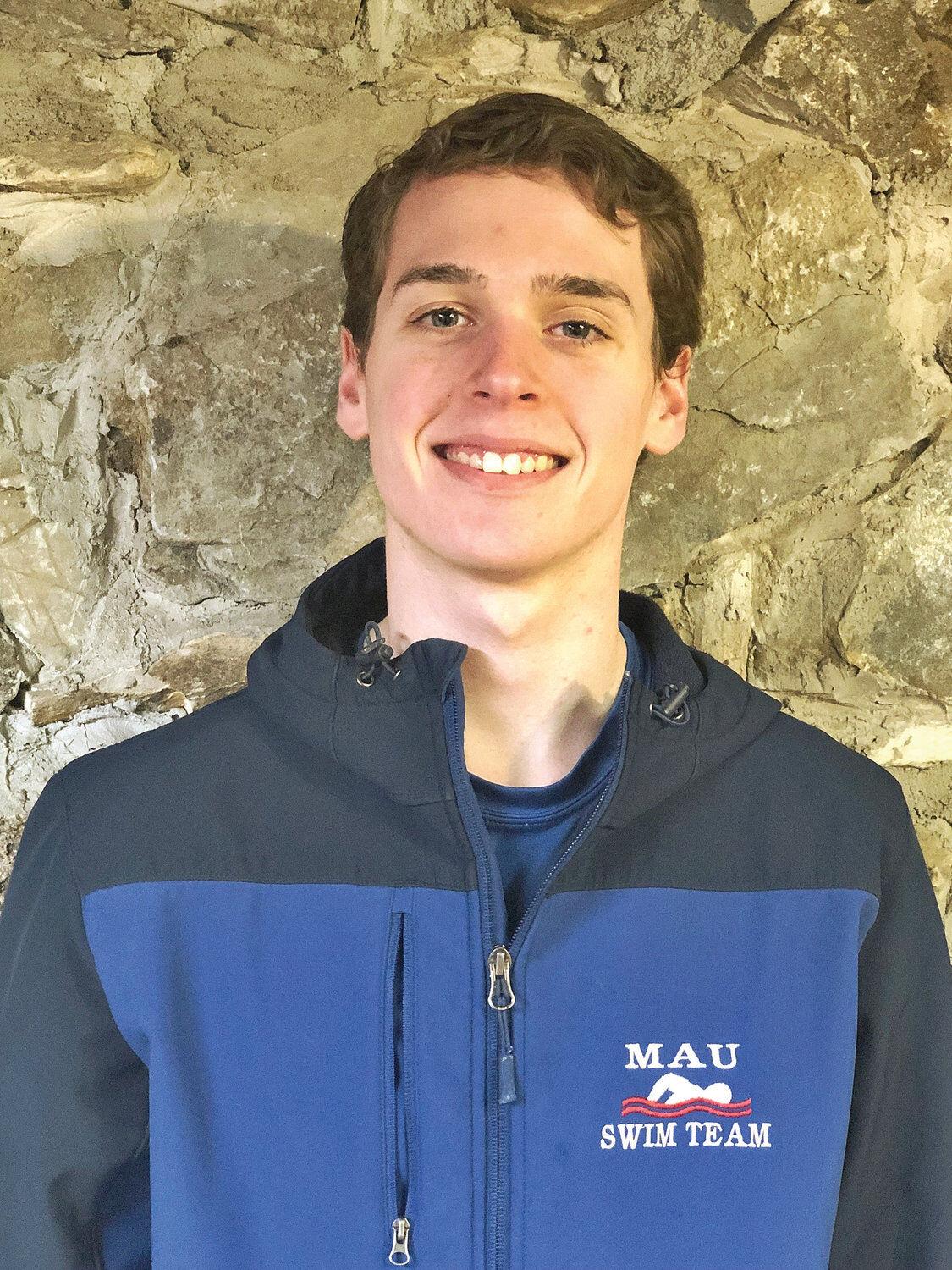 Robson was a captain and senior leader for the MAU swim team this winter.

On Senior Night, she was part of the relay team that cruised to an almost 11-second win in the 200 free relay against New Lebanon.

In a pair of wins against Taconic, she was the winner in the 200 IM, along with wins in the 100 back and breaststroke in December.

Medvedev was one of the top performing MAU swimmers on the boys side.

He was a winner in events across the board throughout the season and had one of his best performances on Senior Night when he won four events.

Deets, who is a Burr and Burton student, was a major contributor on the MAU swim team this winter.

He had a strong effort on Senior Night when the Patriots beat New Lebanon. During that home meet, Deets was part of the 200 medley relay team that easily won its race. He also won the 200 free on that afternoon.

In a dominating win against Taconic, he won the 50 free and was a 100 free winner against Monument Mountain.

One of his biggest moments of the season was when he filled in on the 400 relay for an ill teammate. He swam the first leg of the relay and MAU won the race.

Spencer, who is a Burr and Burton student, had a strong senior season for MAU in the pool.

She had a great showing on Senior Night when she helped the Patriots to multiple wins. She was part of the winning 200 medley relay team and 400 free relay and was an individual winner in the 100 breaststroke.

Spencer won a pair of races, the 200 individual medley and 100 breaststroke, in a win against Taconic.

She won a pair of races in a win against Wahconah as well, taking the 200 free and 100 breaststroke.