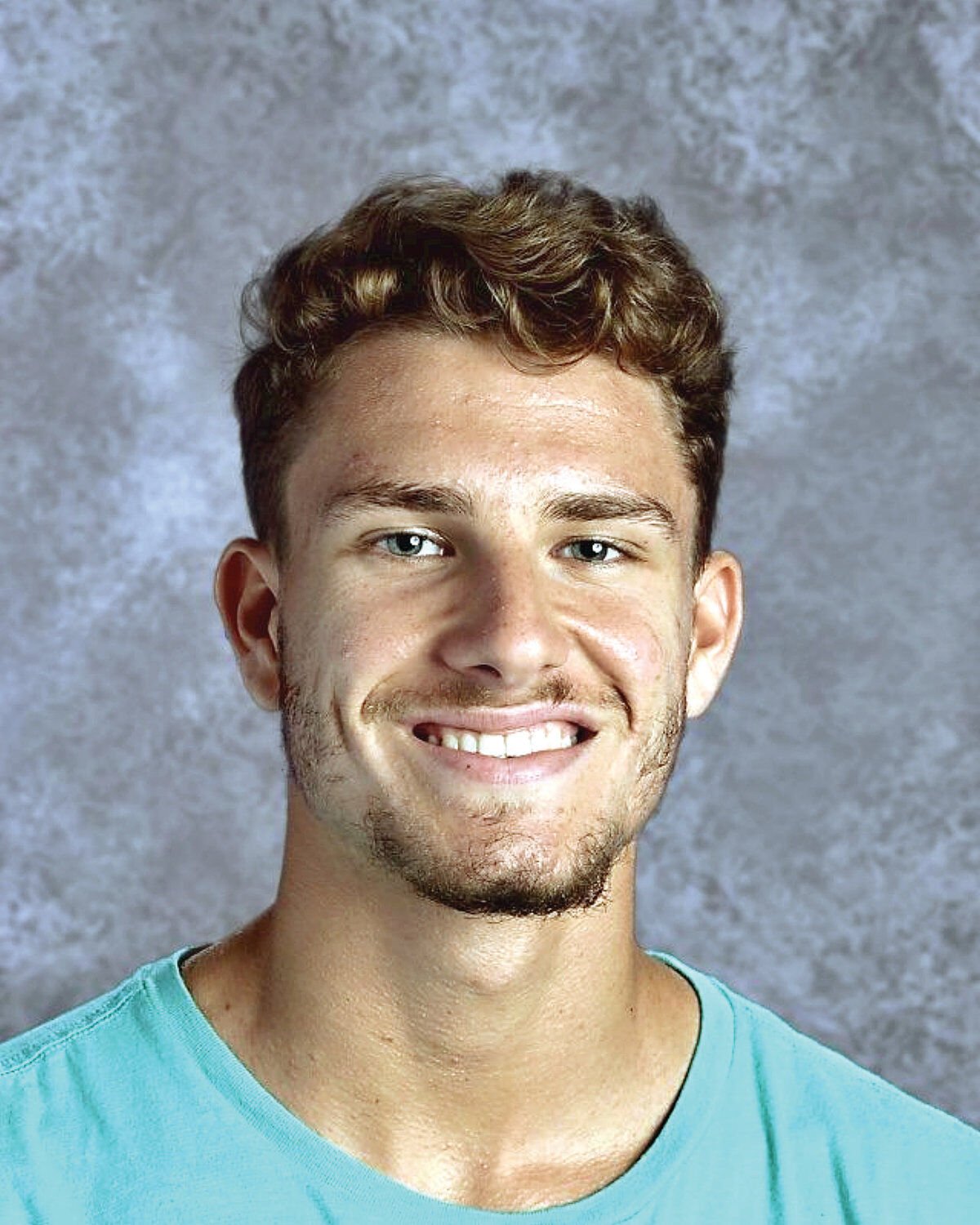 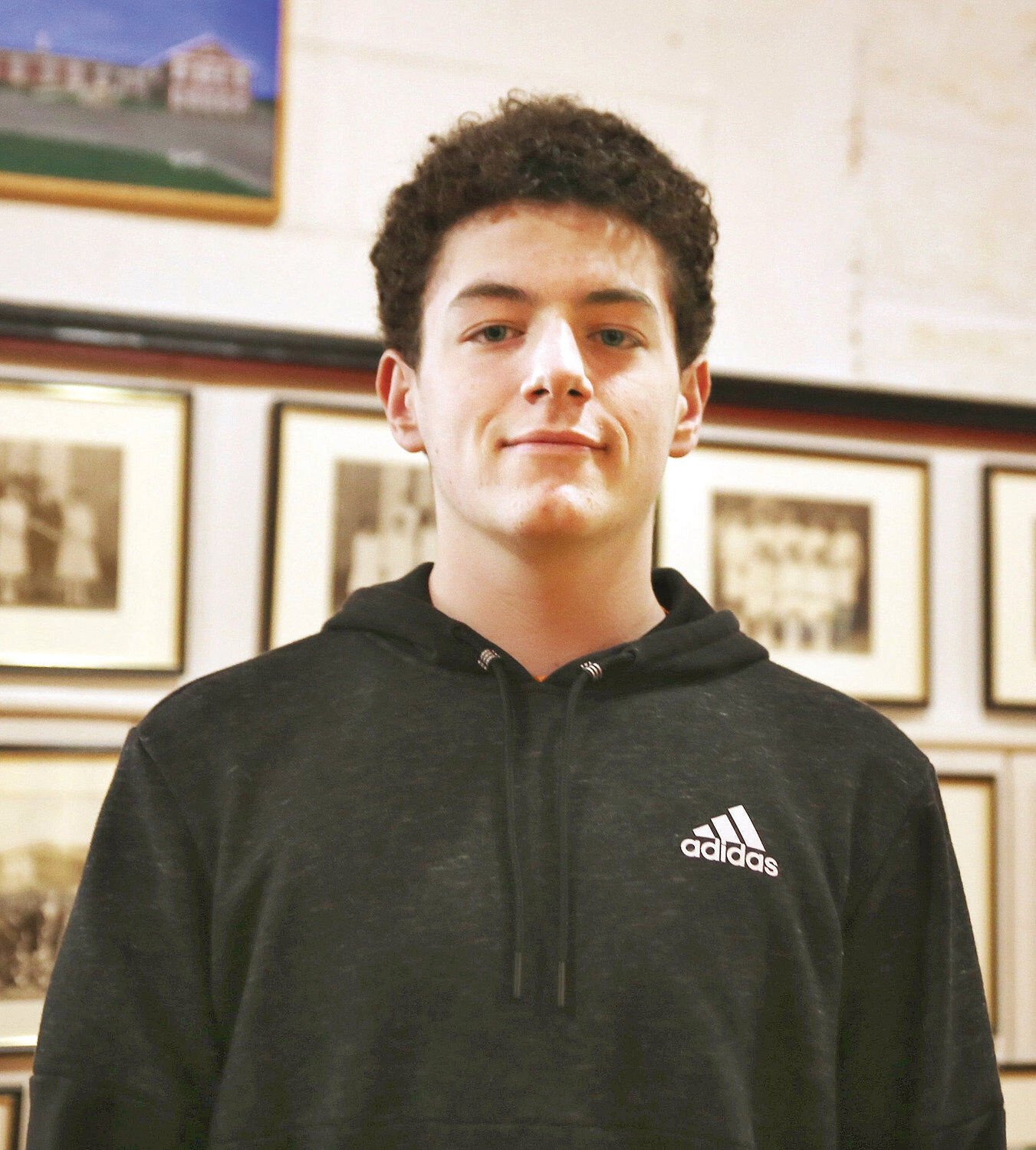 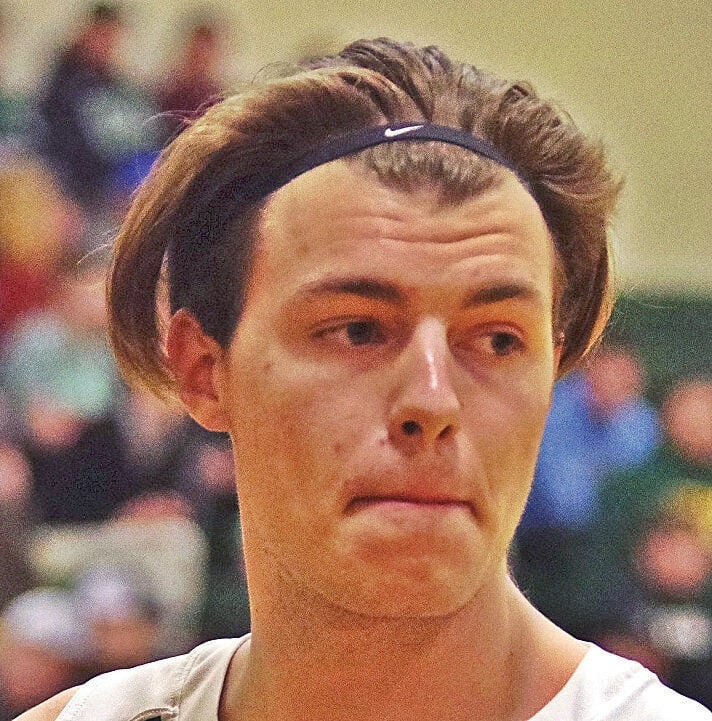 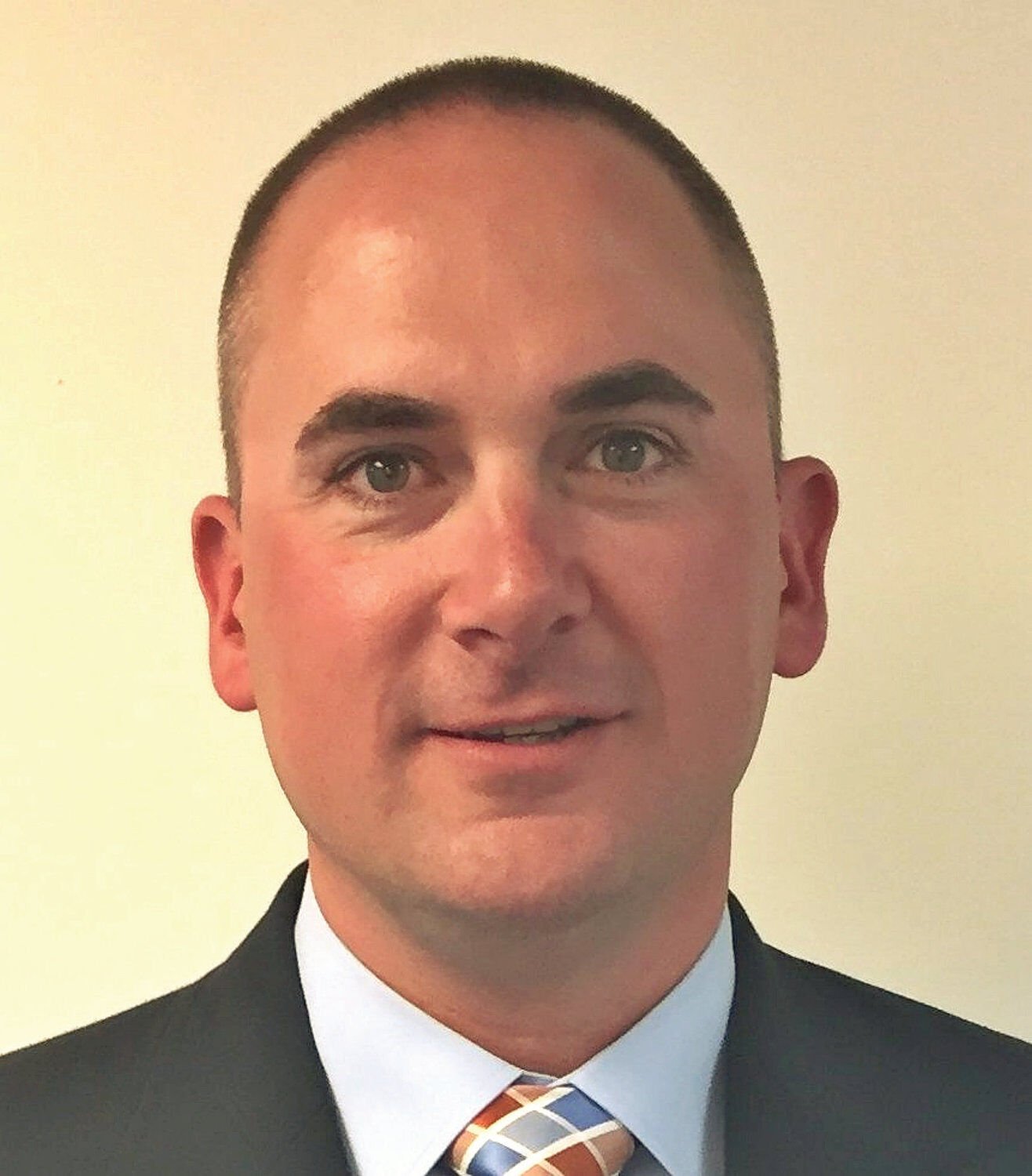 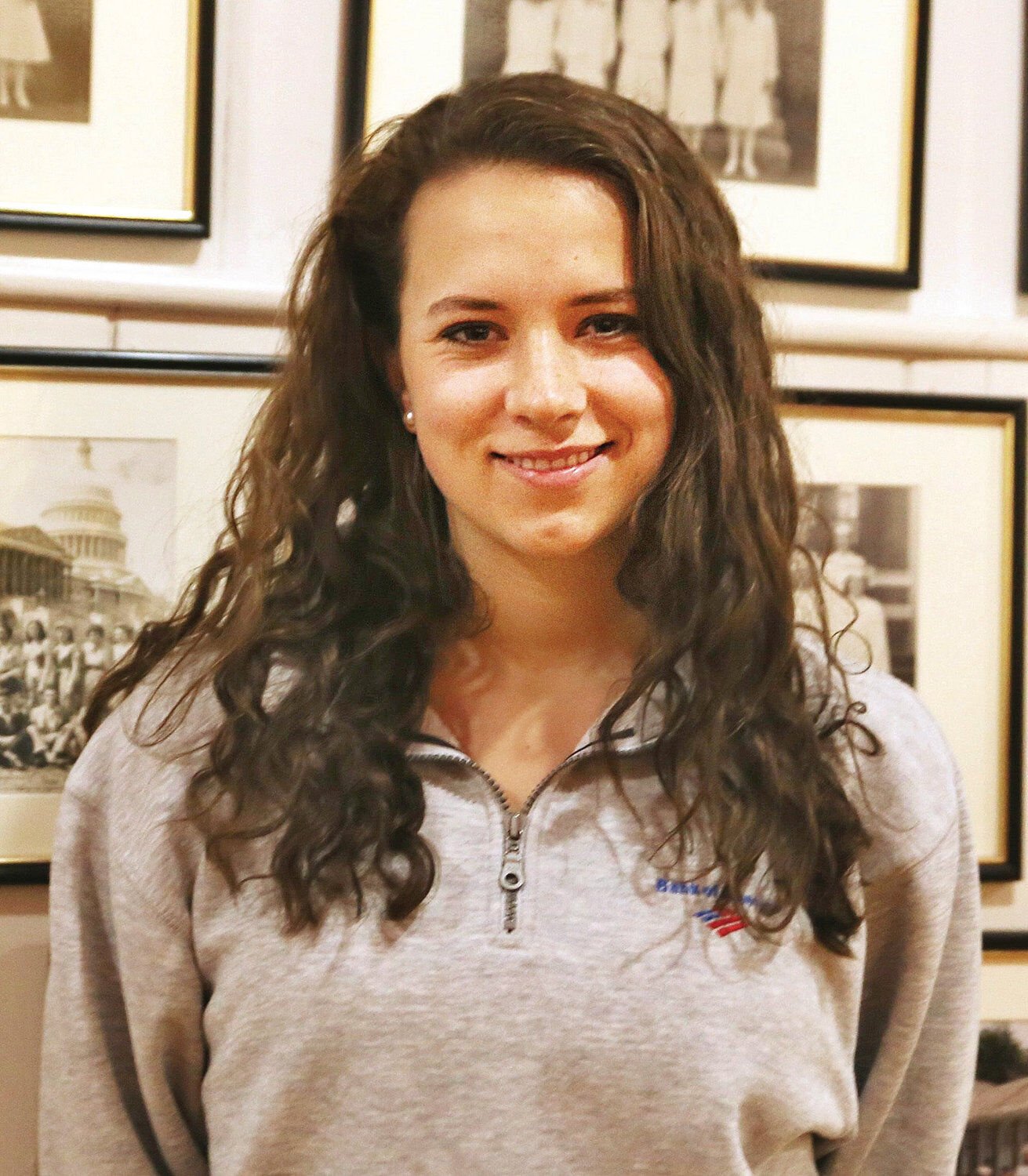 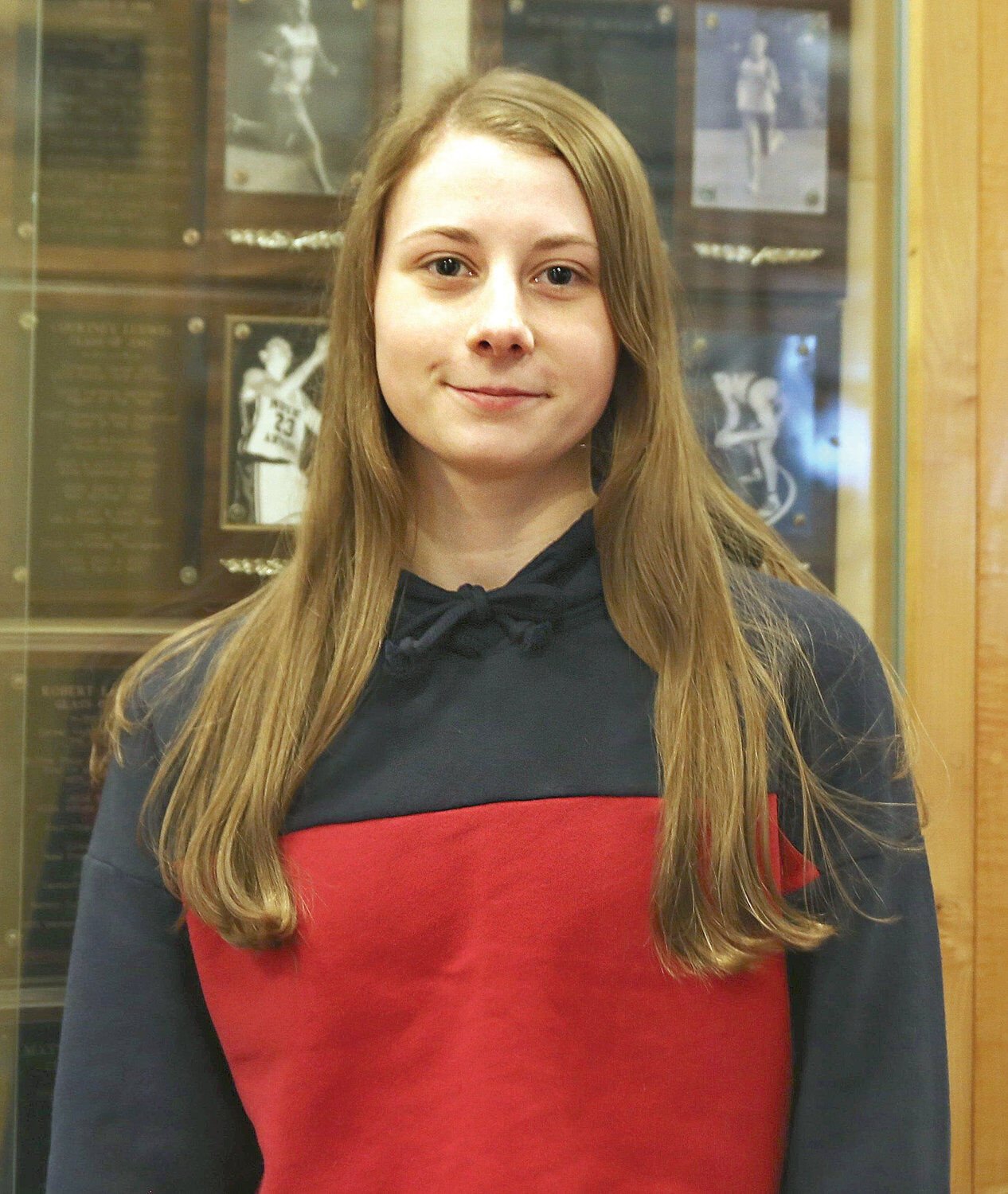 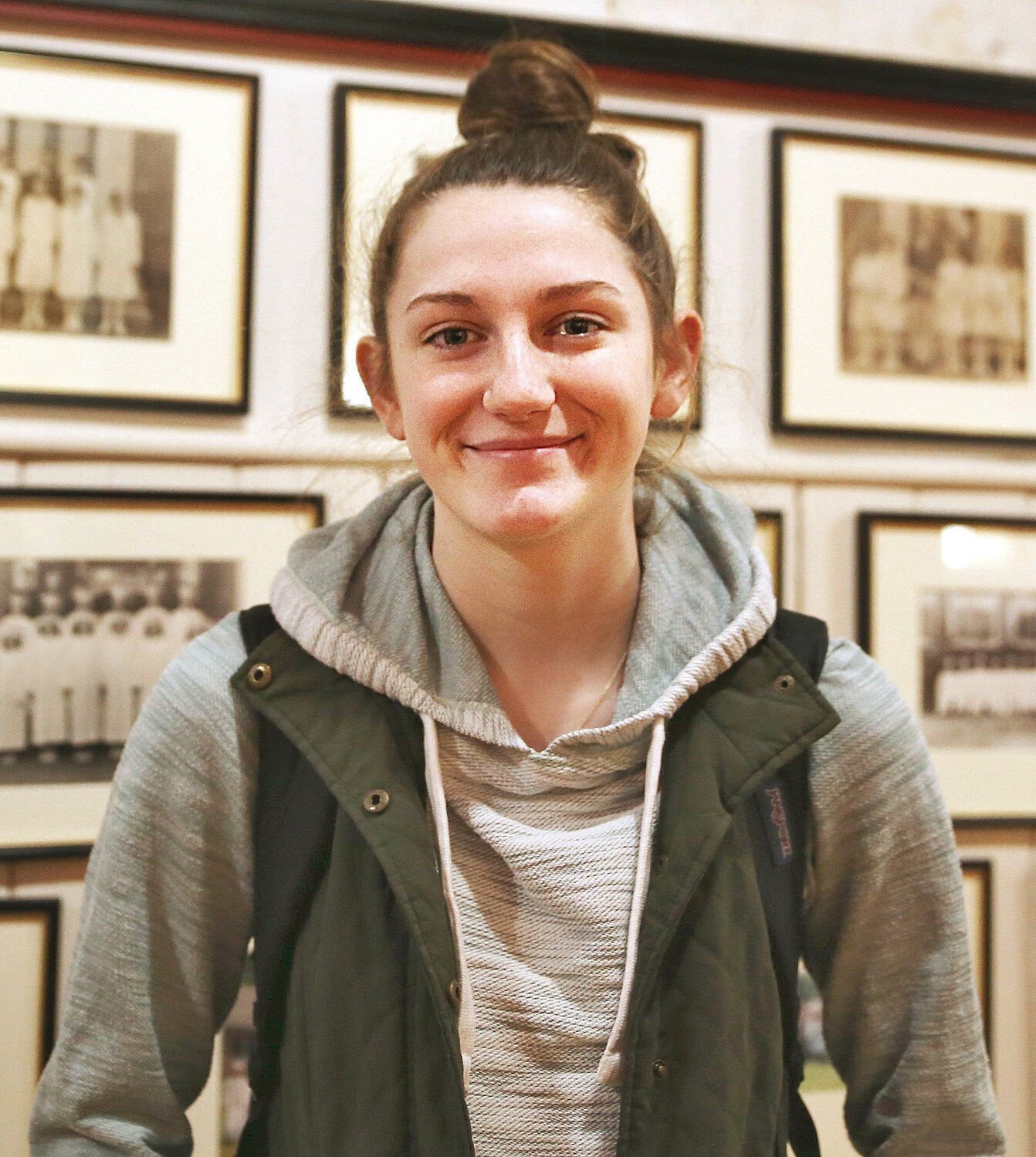 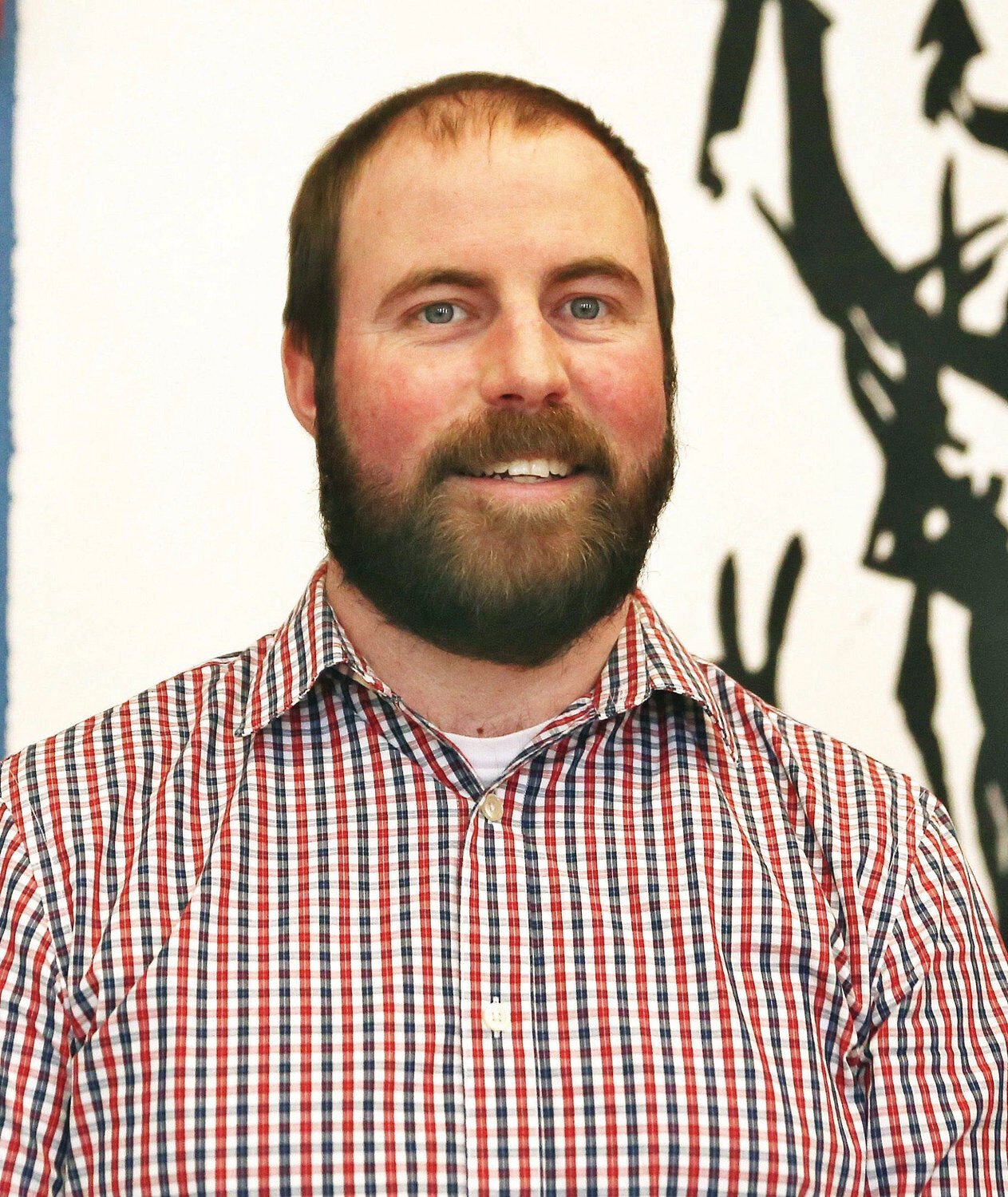 Chorlton was the top scorer on a MAU team that finished the season at 7-8.

The exchange student scored 23 of the 47 goals for the Patriots this past fall. Chorlton had his best two games against rival Burr and Burton and Fair Haven, when he had four goals in each game.

Whalen scored the state championship-winning goal in overtime of a 1-0 victory over West Rutland, giving the Arlington boys its first title since 1995.

For the season, the sophomore racked up 10 goals and had three games with multiple tallies. When the games got the biggest, that's where Whalen shined — half of his goals came during Arlington's playoff run to the title.

Francomb was a defensive leader for a BBA team that went 9-6 this past fall.

In BBA's final seven games, they allowed a total of three goals, winning six of those seven games.

Wilkins led Arlington to its first state championship in 23 years as the Eagles went 11-6 and topped West Rutland 1-0 in overtime in the Division IV championship game. Arlington didn't allow any goals in its three playoff contests.

Belnap once again was a dominant force for Arlington this past fall. The junior scored 37 of the Eagles' 68 goals, including three goals in the Division IV state championship to help Arlington win back-to-back titles.

Belnap had eight games where she scored three or more goals, including a five-goal effort against Black River. For her career, Belnap has more than 100 goals.

Mattison scored 16 goals and goals in both of the Patriots' playoff contests. She had four games where scored two goals, all of which were wins. She also hit a pair of penalty kicks in a playdown victory over Rutland.

Ward was the defensive anchor in the sweeping spot for the Arlington defense in 2018.

As a team, the Eagles allowed just 11 goals in 17 contests with Ward being a leader on the back line, along with goalkeeper Shaana Staab.

Under his watch, the Eagles had a plus-56 goal differential.