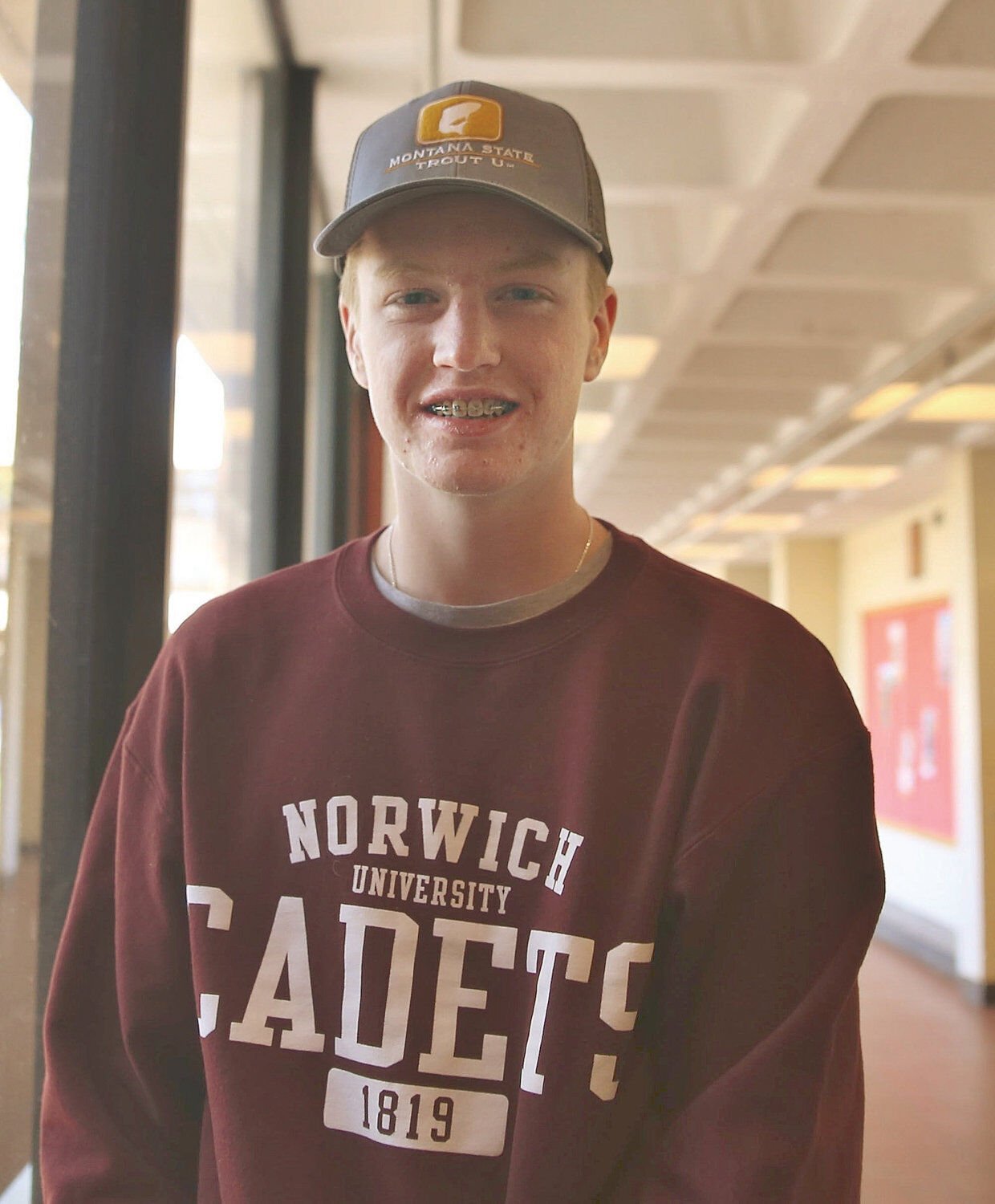 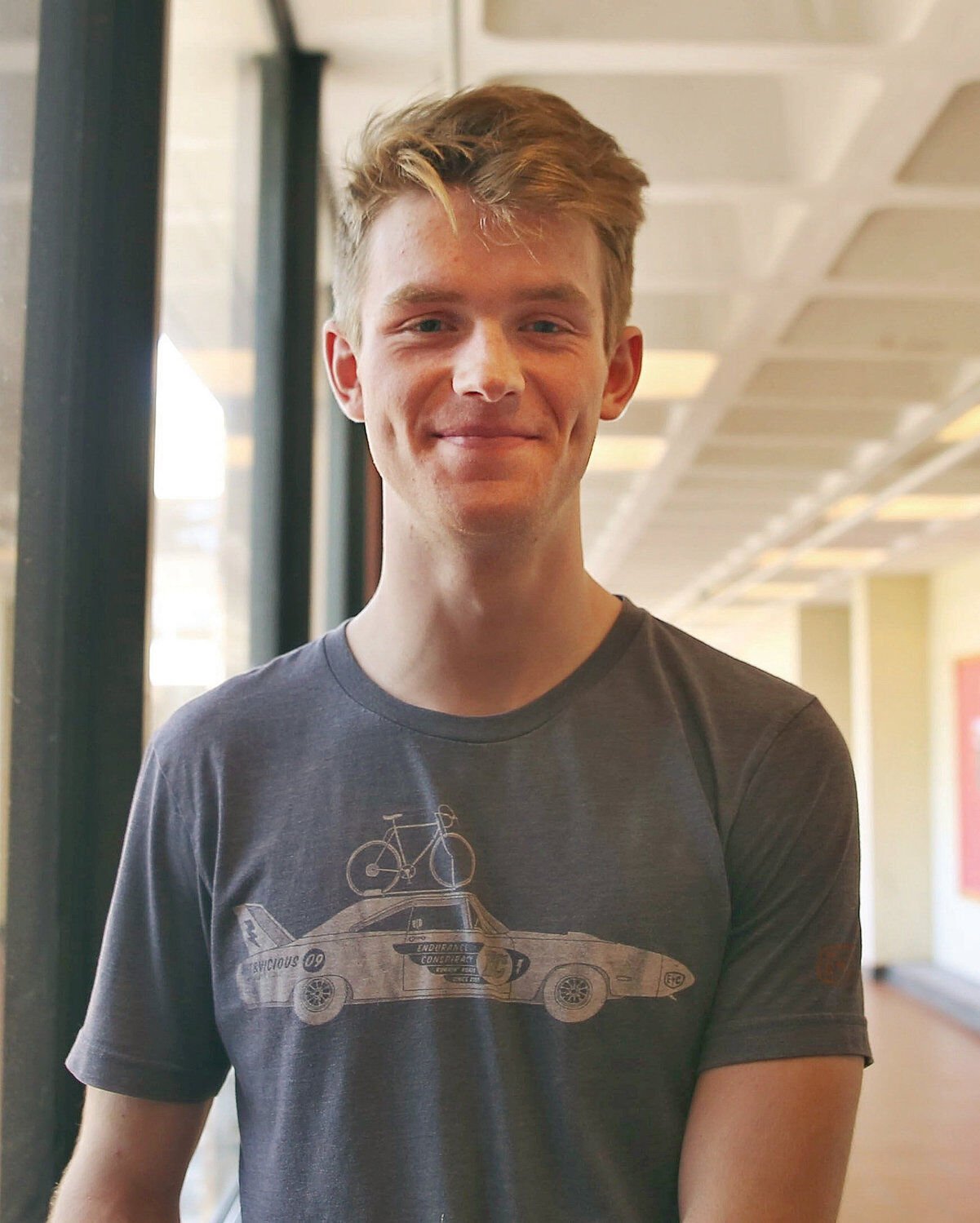 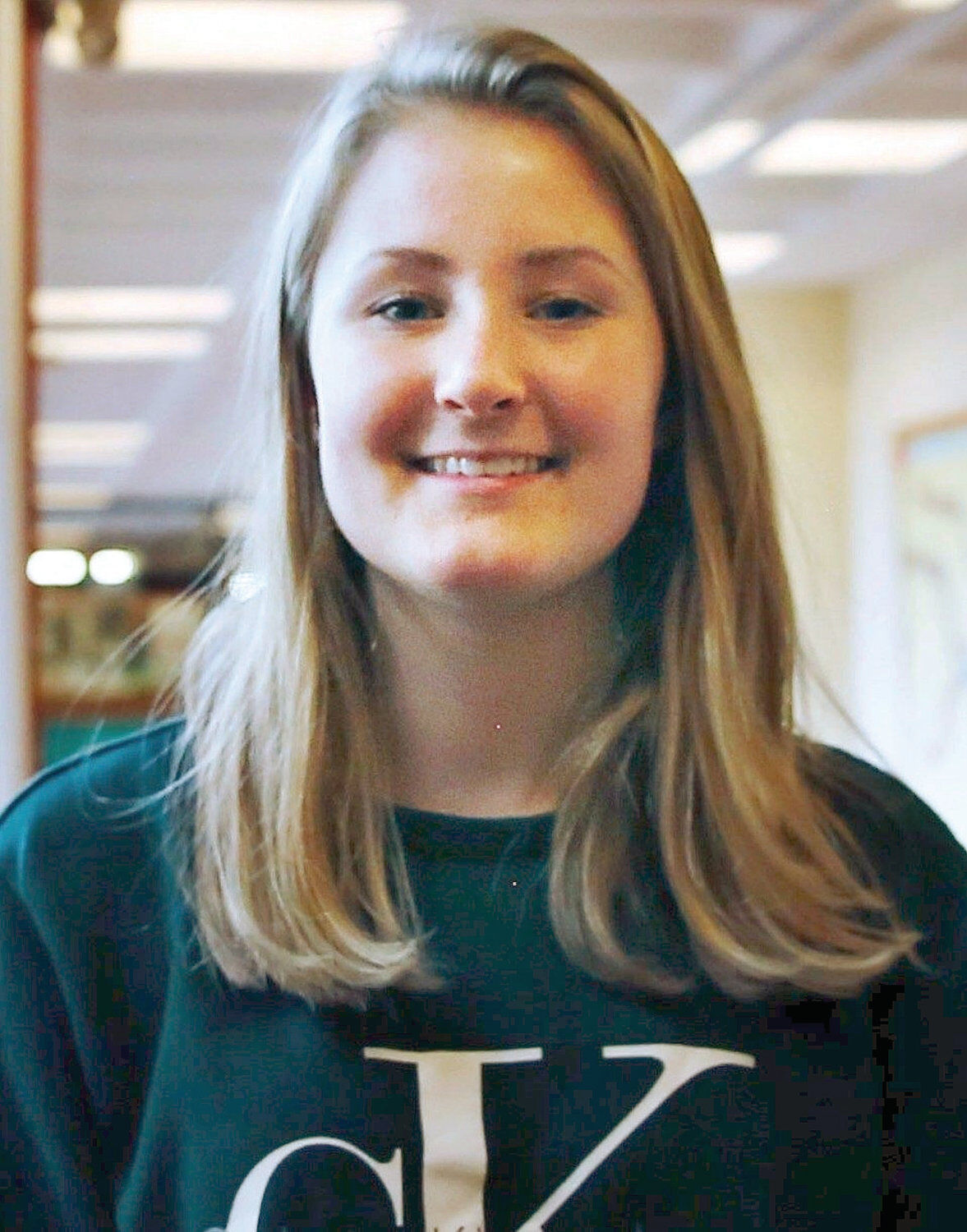 At the Vermont state championships, Jelley finished third in the individual classic race and helped her relay team to a third place finish as well. In the freestyle race, she was a fourth-place finisher.

She helped Vermont to a win in the Eastern championships with three top 15 finishes throughout the weekend.

Jelley was named a MVL all-star at season's end.

In the relay that decided the state title, Payne anchored the MAU group as he skied the last leg in 9 minutes, 4.2 seconds, giving the Patriots a comfortable win over Brattleboro. He finished sixth in the individual race that day and was third in the freestyle race the week before.

Payne helped the Vermont team to a win in the Eastern championships as one of the four MAU skiers to compete.

He led off the relay that clinched the state title for MAU with a 9 minutes, 28.4 second run. In the individual race that day, Drew was the highest-finishing Patriot in fourth. He also finished fourth in the freestyle race.

He helped Vermont to a win in the Eastern championships with two top 15 finishes during the weekend.

Drew was named a MVL all-star at season's end.