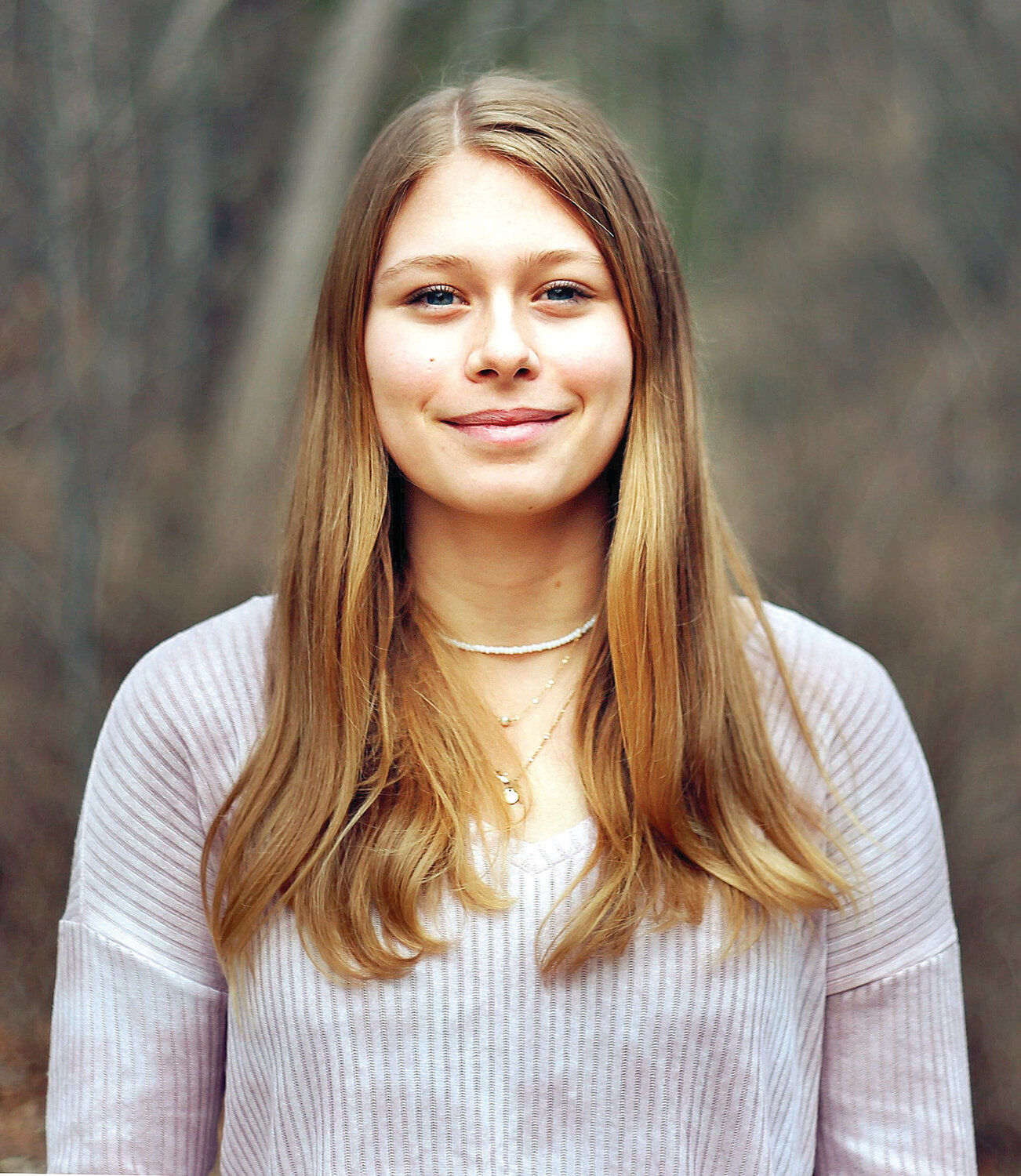 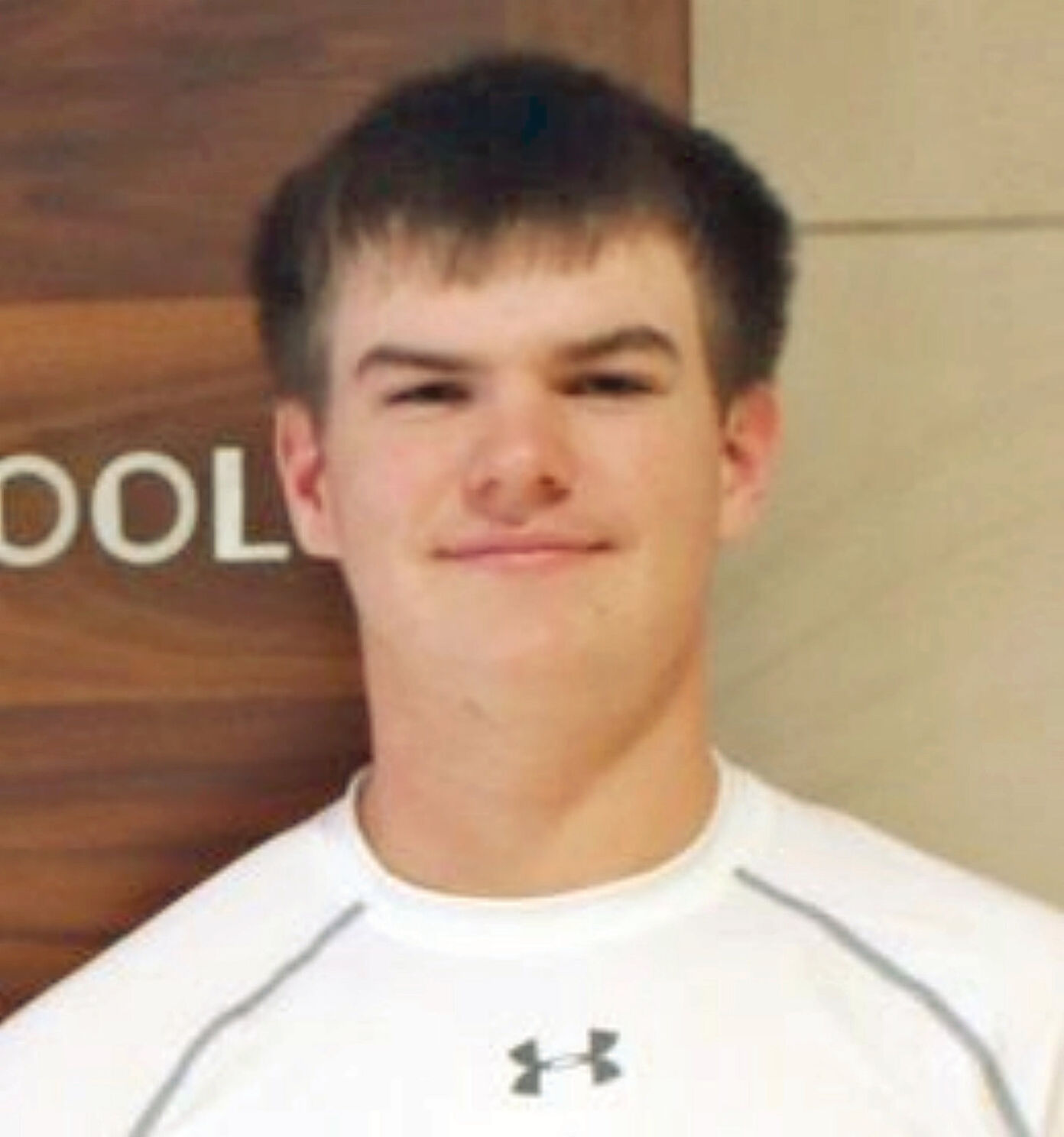 Here are the selections for the 2019 Banner-Journal Regional-All Stars Gala for golf:

Dapron finished off her high school career in style with a third individual Vermont state championship, shooting an 80 — 10 shots better than anyone else in the field.

She helped the BBA team to a runner-up finish in Division II this season. She will compete again at the New England Golf Championships, where she was the top Vermonter back in June. Dapron is competing in the 2019 High School Golf National Invitational at Walt Disney World this summer as one of 120 invitees to play. She's headed to Division II Stonehill next fall, where she will continue her golf career.

Bloomer was one of the top golfers in Section II again in 2018, shooting a 75 at the sectional championship at McGregor Links to win the individual low medalist. He parlayed that performance in another appearance this summer in the state championships in Ithaca, N.Y.

Bloomer led his team to a 12-2 record and a tie for the Wasaren League championship with Spa Catholic and Greenwich. Also this year, Bloomer had a milestone moment when he sank his first hole-in-one in school competition, getting an ace on the seventh hole at the Hoosick Falls Country Club against Mechanicville.