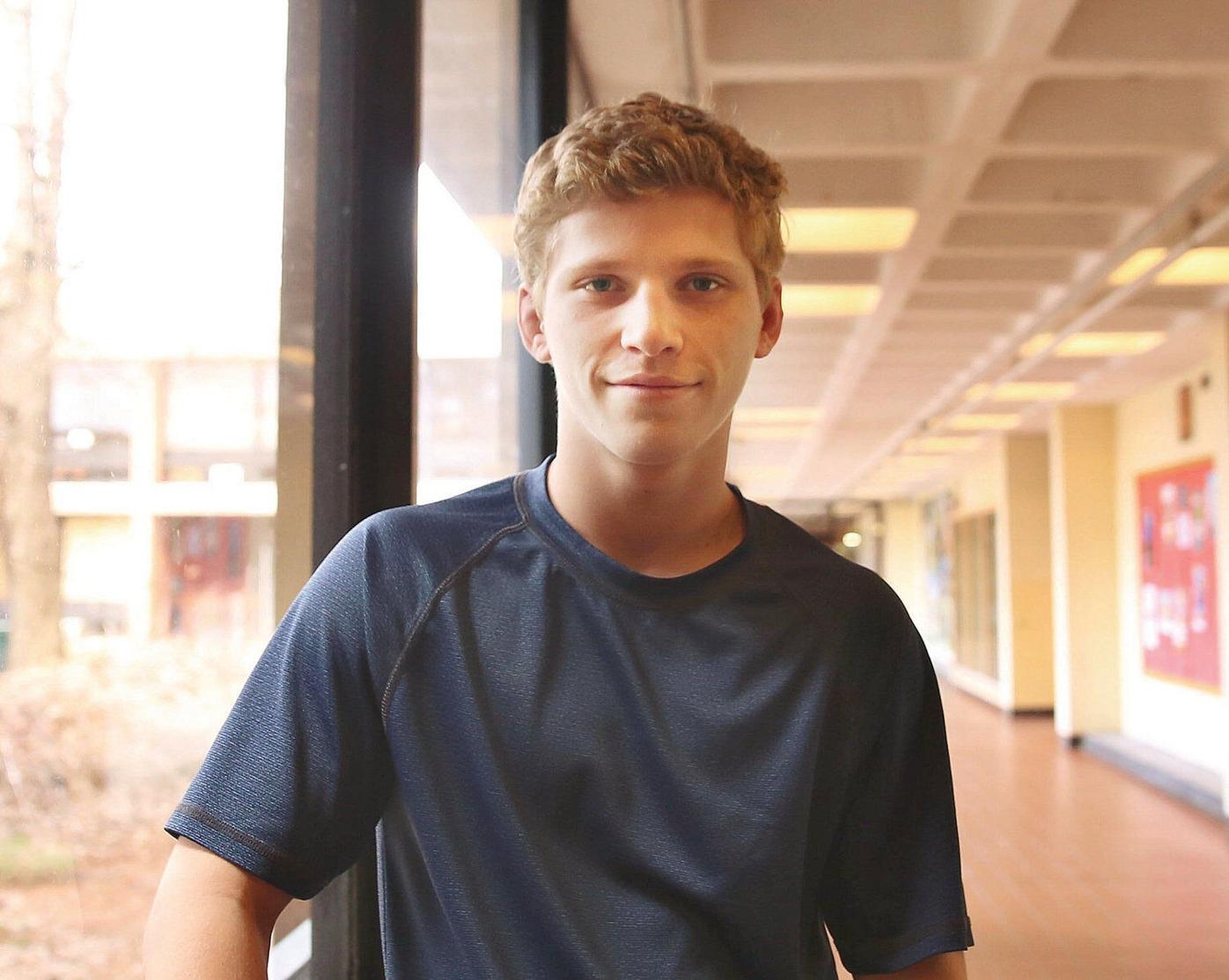 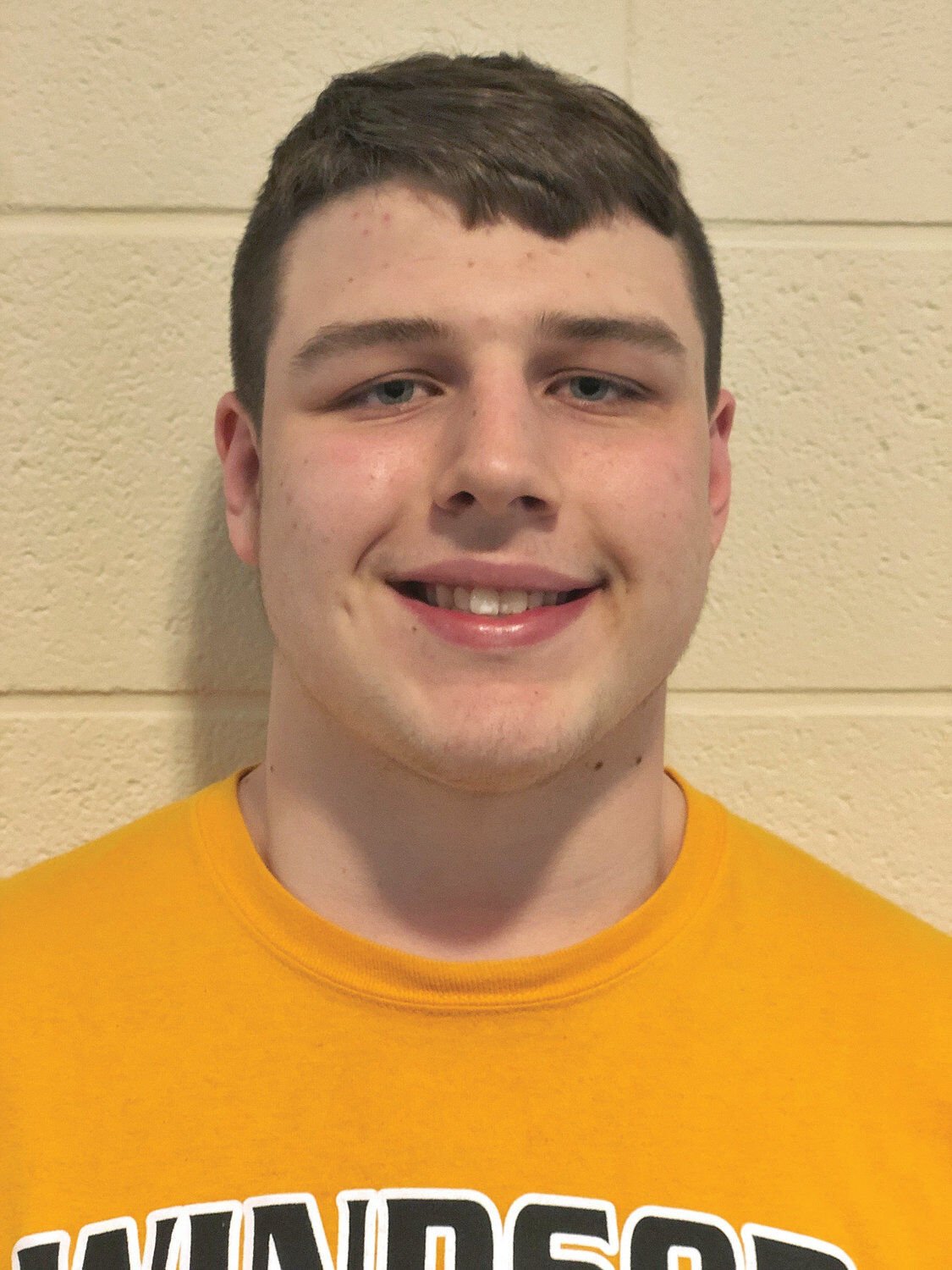 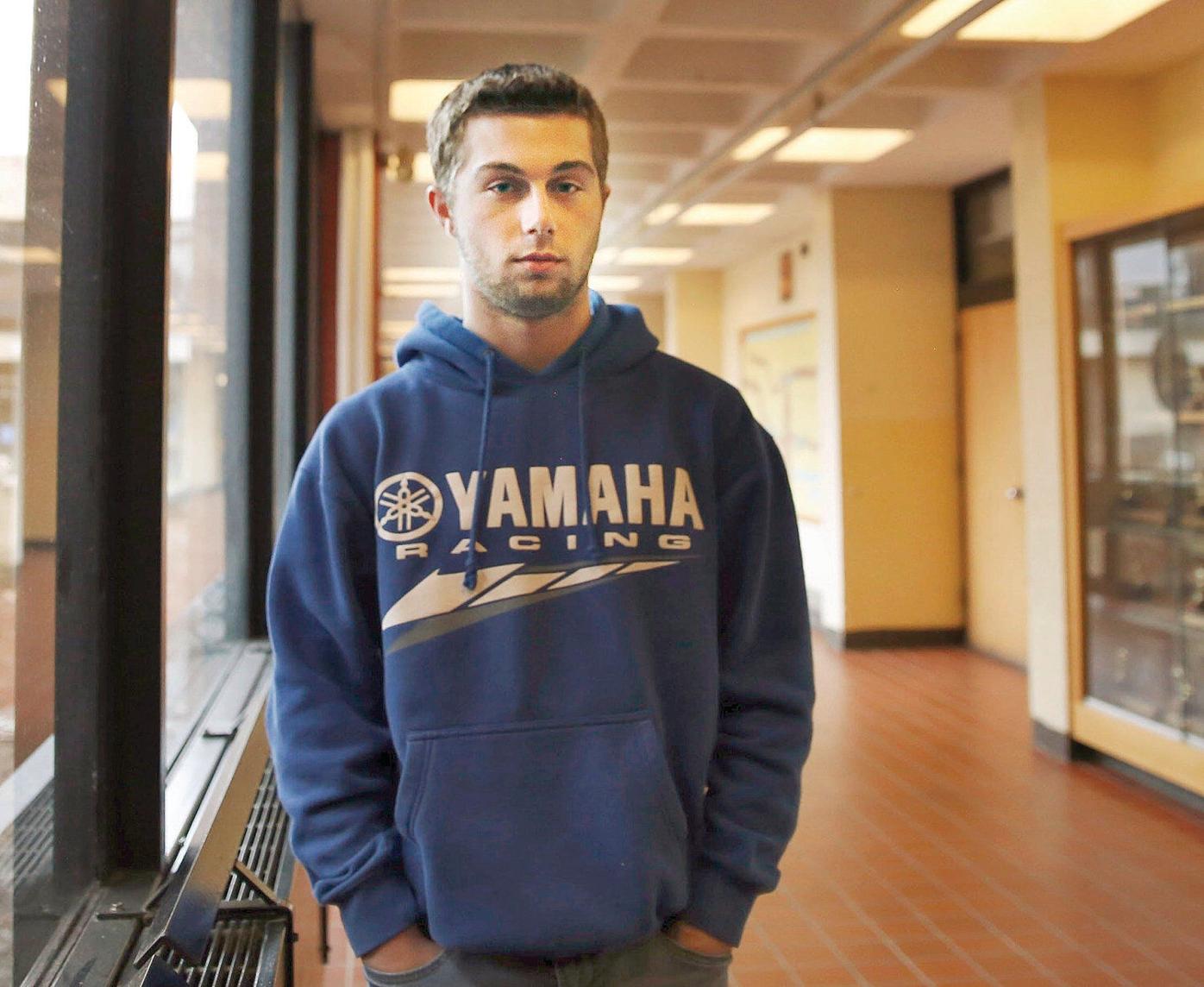 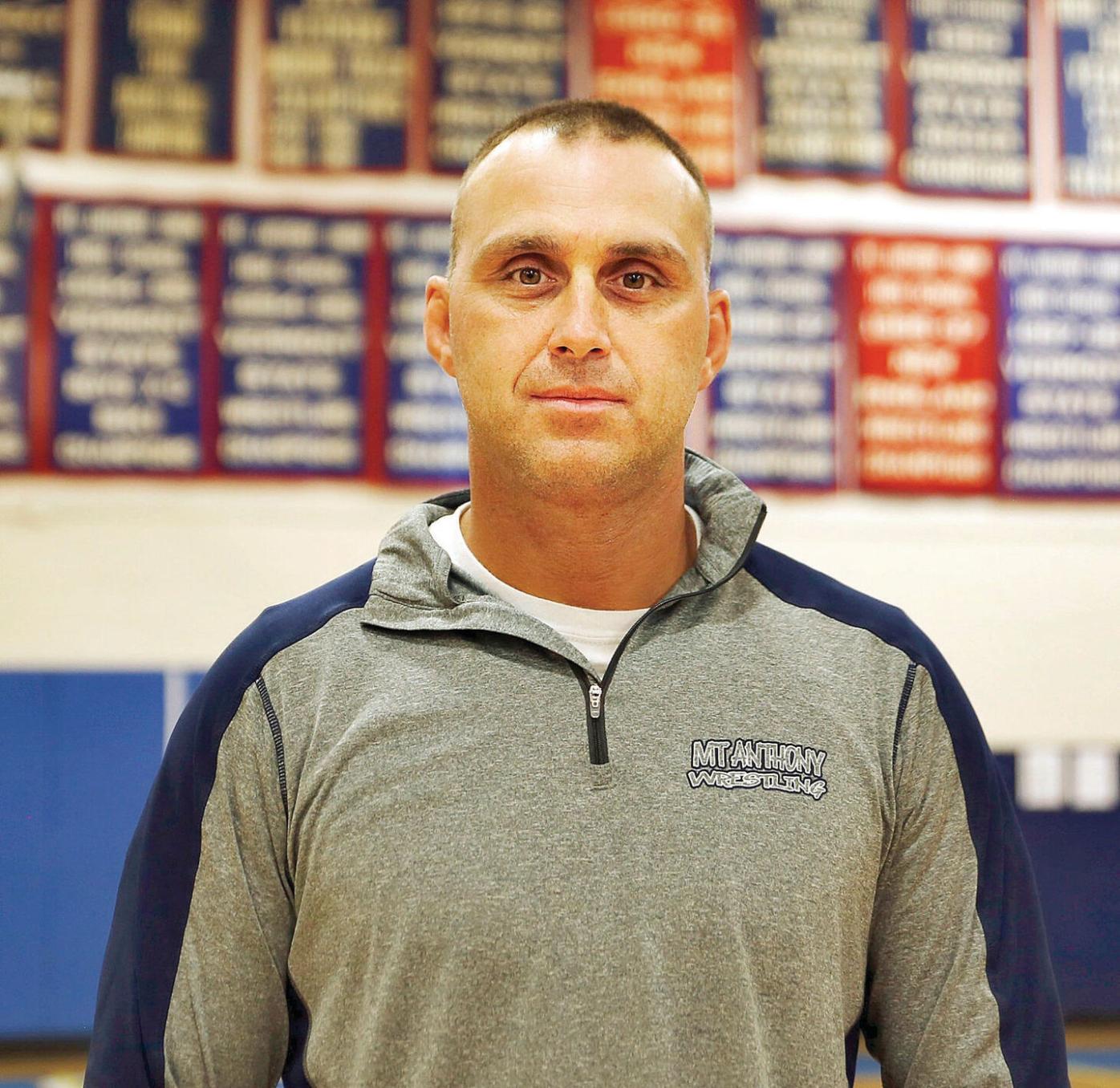 Taylor had a standout senior season for the MAU wrestling team, capped off by a strong effort at Nationals, where he won a pair of matches.

At the New England regional tournament, he picked up his 200th career win, the 10th in program history to do that, and came just one match short of placing.

He picked up his third state championship at the 138-pound weight class, playing an integral role in the Patriots' 31st consecutive team state title.

Coon continued to build upon a strong career with the MAU wrestling team and capped off his junior season with a strong effort at Nationals, where he won a pair of matches.

He improved upon his sixth-place finish at the New England regional tournament by placing fifth this year.

At the Vermont state tournament, Coon repeated as state champion at the 145-pound weight class, playing a critical role in the Patriots' 31st consecutive state championship.

Sawyer was one of three Hoosick Falls wrestlers to compete in the New York state tournament, placing third at the 285-pound weight class.

Sawyer finished the year with a 39-2 record and become the first Panther to place at states since Luis Weierbach won the 106-pound class in 2013.

He qualified for the New York state tournament by winning the Section II, Division II crown at the Cool Insuring Arena. During that event, Sawyer went 3-0, winning his quarterfinal and semifinal by pin before decisioning Ravena's Christian Salvio in the final, 6-0.

He led MAU to a 10th place finish at the New England regional meet, with multiple wrestlers placing for the Patriots.

One of his varsity wrestlers, Sam Wilkins, placed at the National tournament in Virginia Beach.