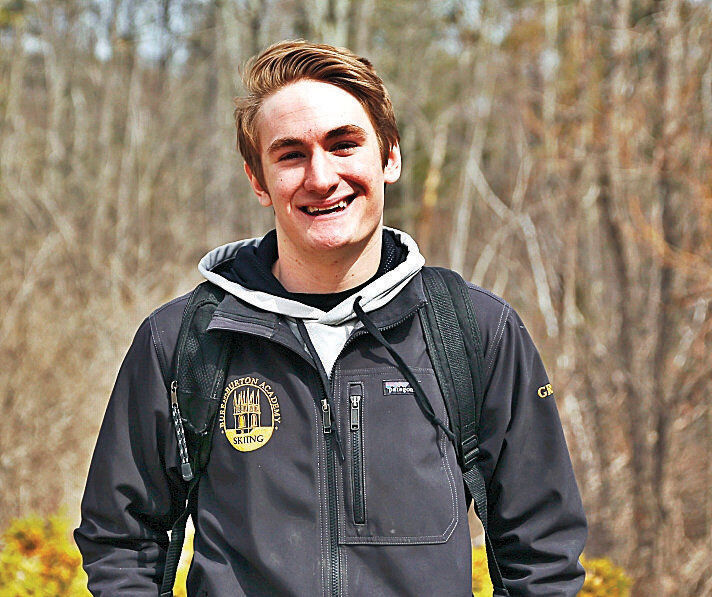 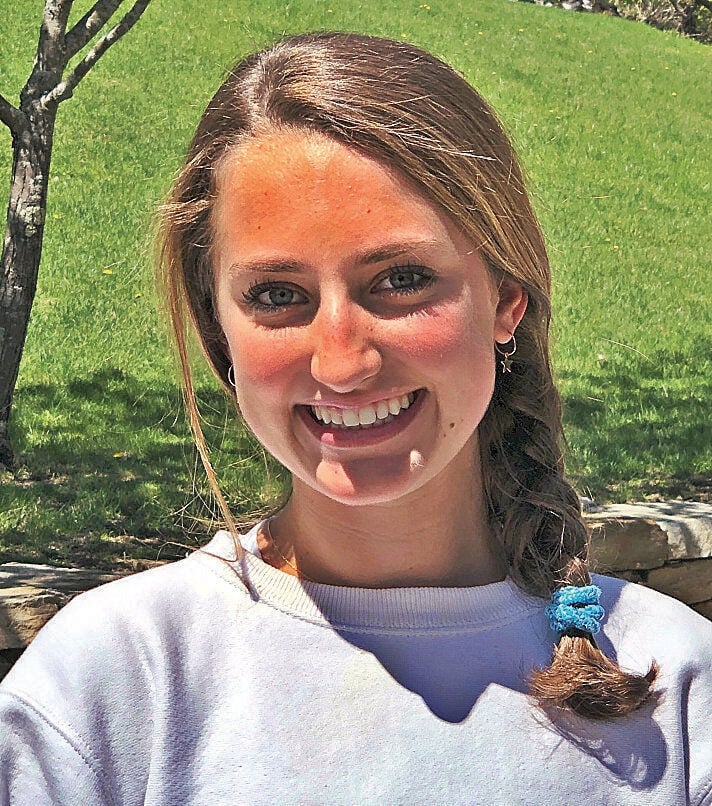 Alpine skiing athletes of the year

Greene had a season for the ages for the Bulldogs in 2018-19. Greene was at the top of the podium for every race he ran, including a pair of individual victories at the state championships at Burke Mountain.

At states, he won the giant slalom by 1.3 seconds and the slalom by almost four seconds.

He was the champion in both disciplines at Southern Districts, and scored victories in the Dave Pinder Memorial, the Rutland meet and BBA's home event at Bromley.