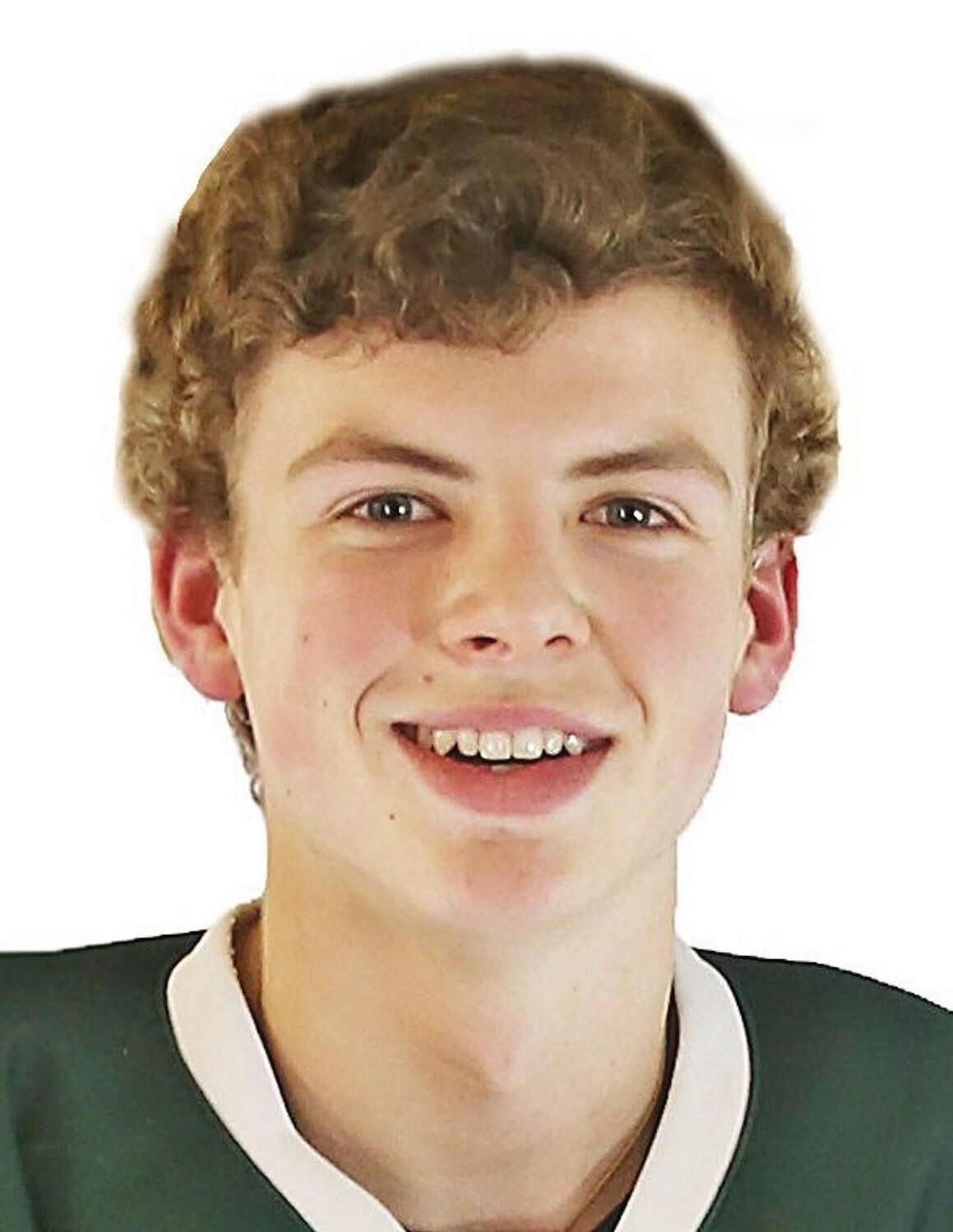 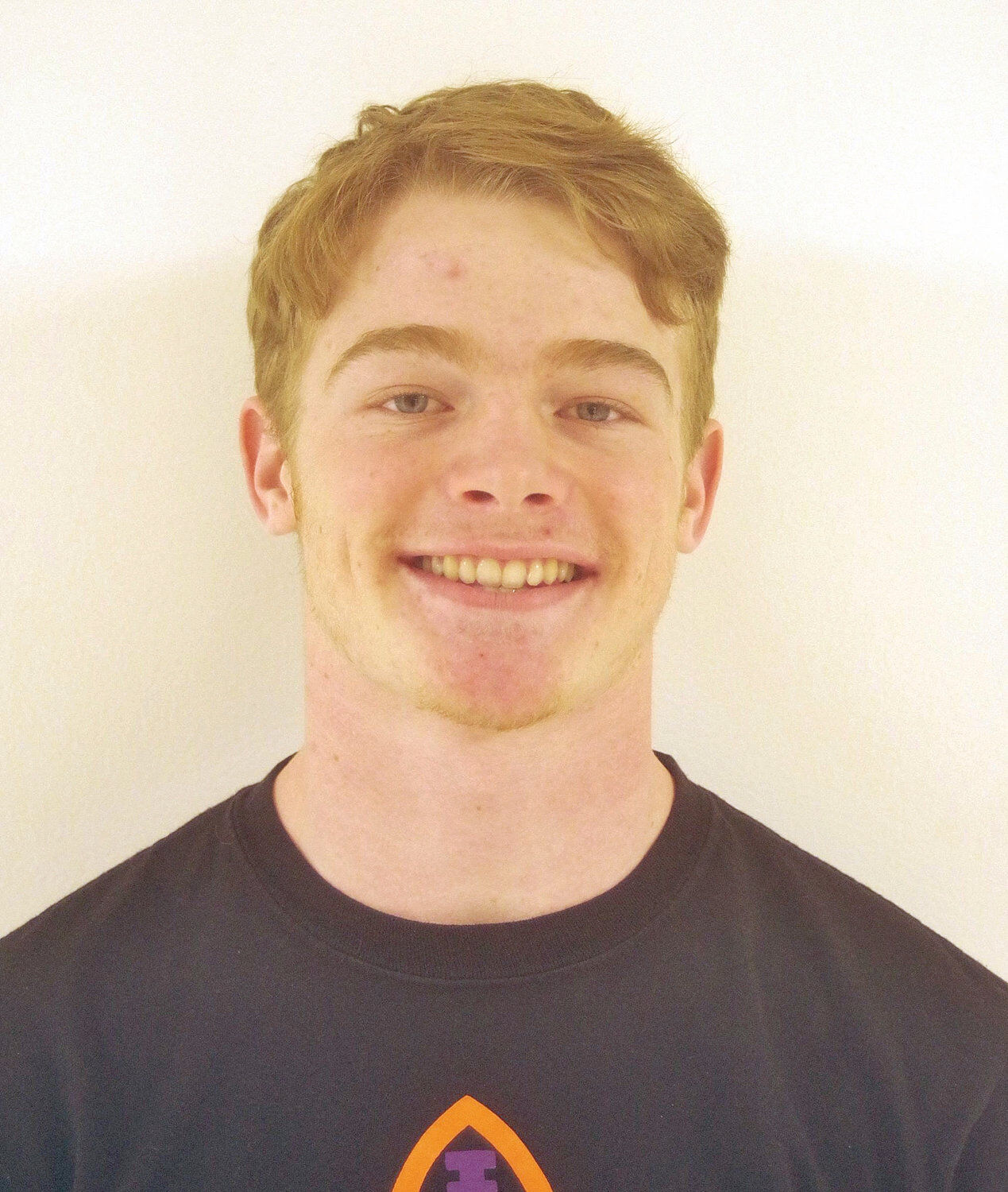 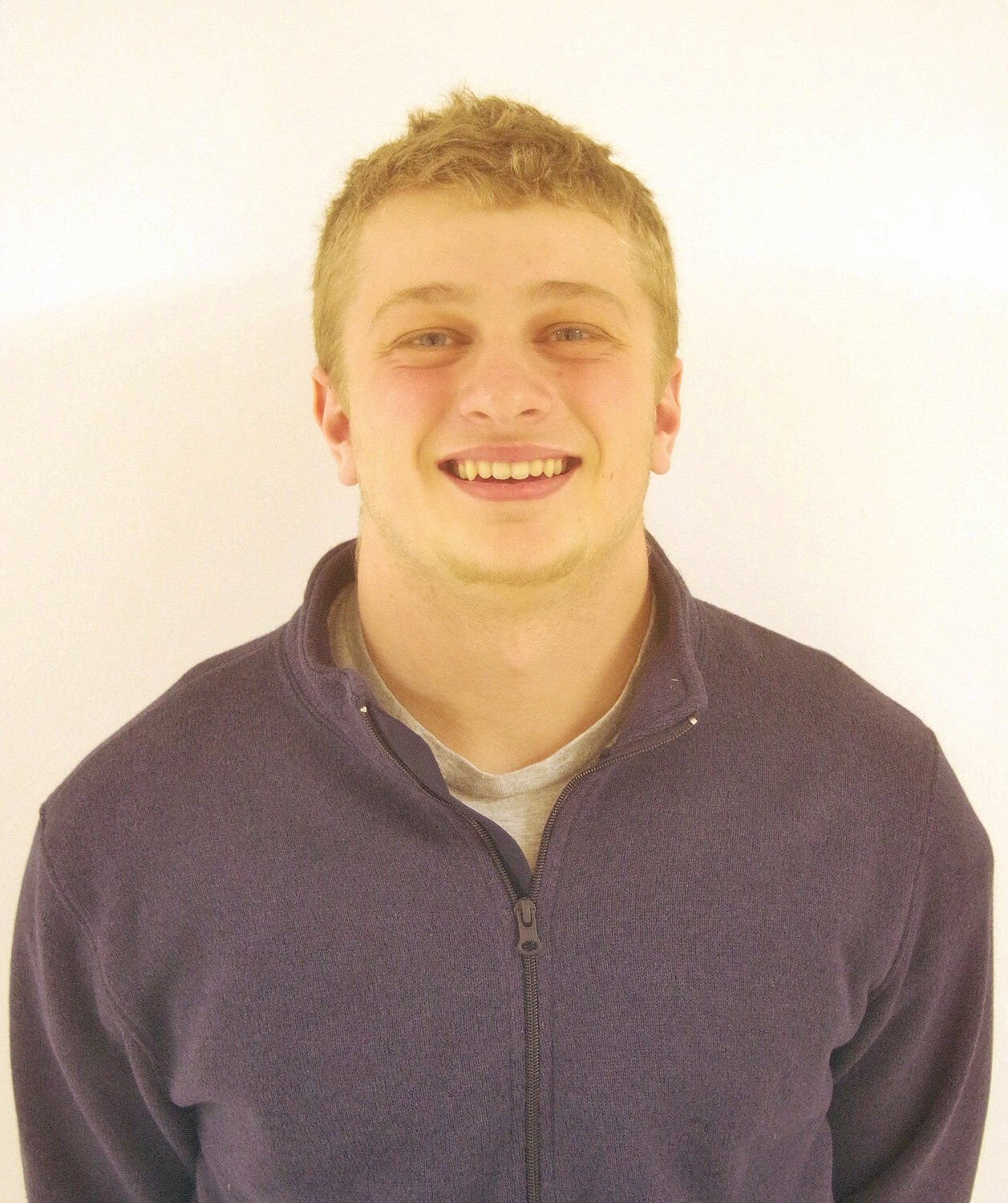 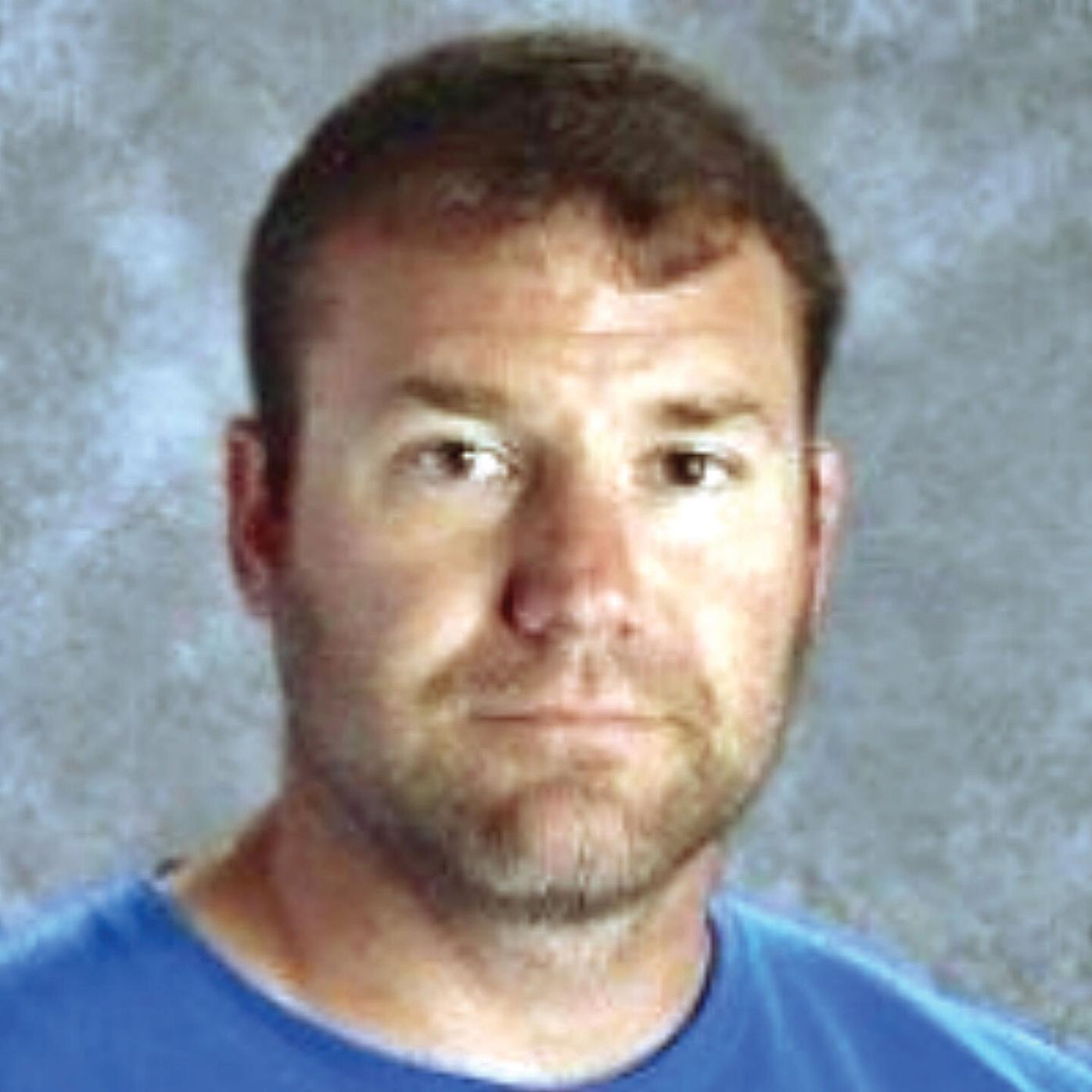 McCoy led the Bulldogs to their second title in the past four years back in November. McCoy was the quarterback for a Bulldog squad that went 10-1 in 2018, scoring more than 40 points per game.

McCoy threw for about 2,000 yards with 24 touchdown passes in 11 games, but he also ran for more than 500 yards and 11 touchdowns on the year. That included three scores in the championship game, in which he led BBA to a 63-14 rout of Fair Haven.

For his efforts under center, McCoy was chosen as a second-team all-state quarterback.

Dean led the way on the defensive side of the ball for the Indians, who went 10-1, falling in the New York state Class C quarterfinals to Ogdensburg. Dean racked up 132 tackles at the linebacker spot, averaging 11 stops a game for Cambridge.

He was second on the team with three sacks as well, leading an Indians defense that allowed 13.3 points per game.

English did it all for the Indians in 2018, helping the team to a 10-1 record and a state quarterfinal appearance in Class C, returning to the state playoffs for the third straight season.

English also returned three interceptions for 50 yards, and his three picks tied for the team lead. On defense, he had 41 tackles from his defensive back spot, as well as three fumble recoveries.

Coach of the year: Jason Thomas, Burr and Burton Academy

Under Thomas' guidance, BBA featured a relentless offensive attack that scored more than 40 points in every game except one and a tough defense that allowed fewer than 12 points a contest.