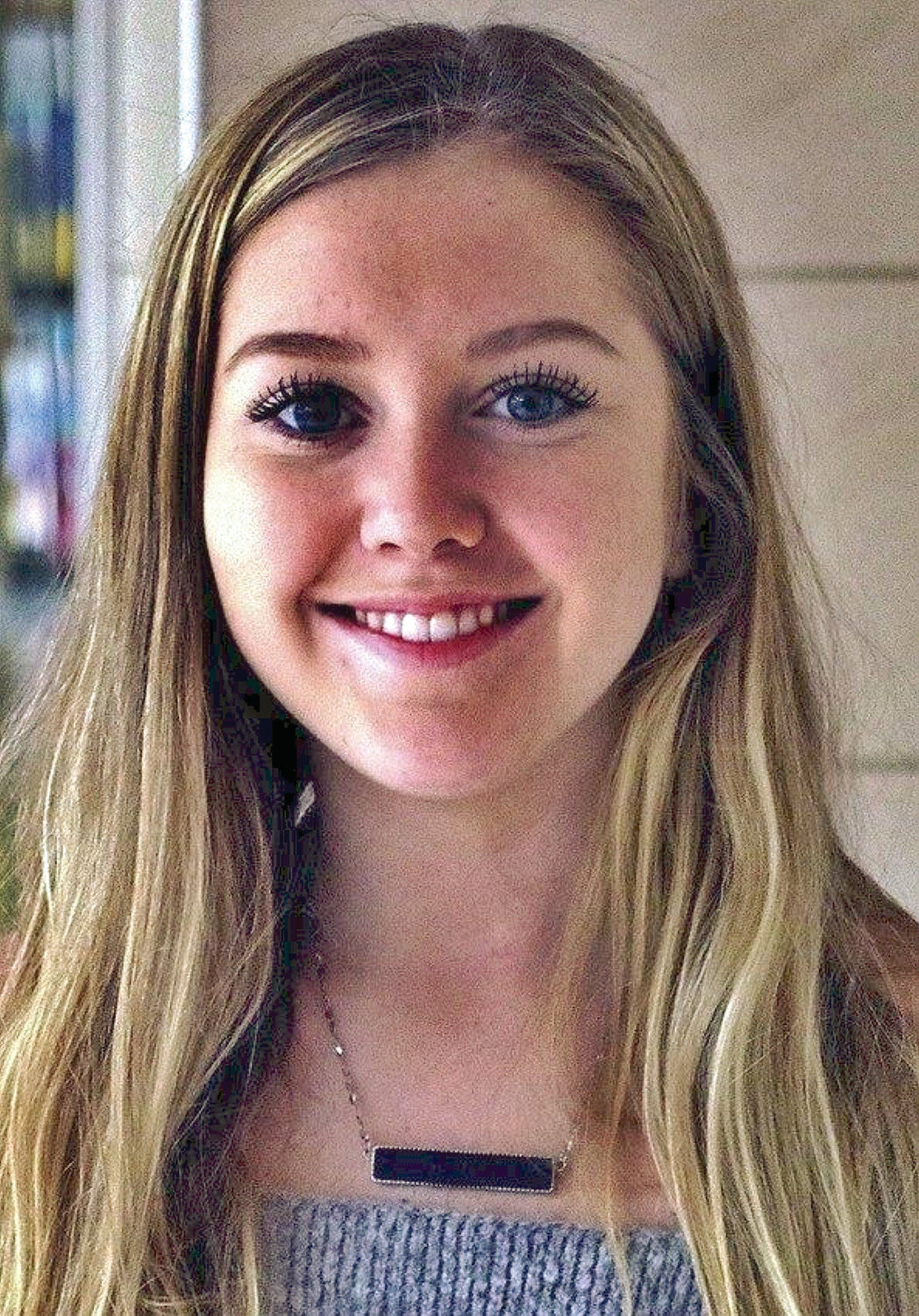 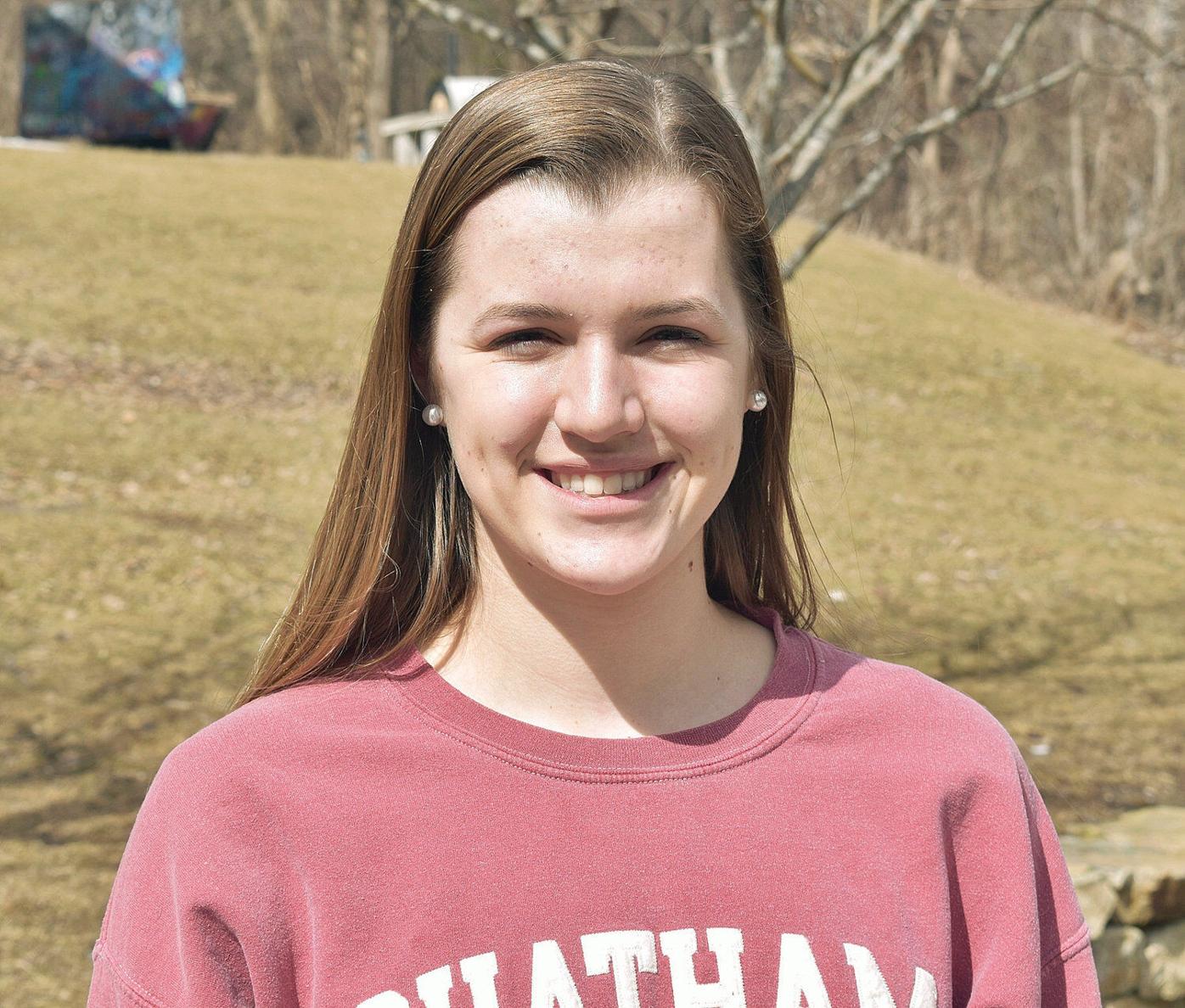 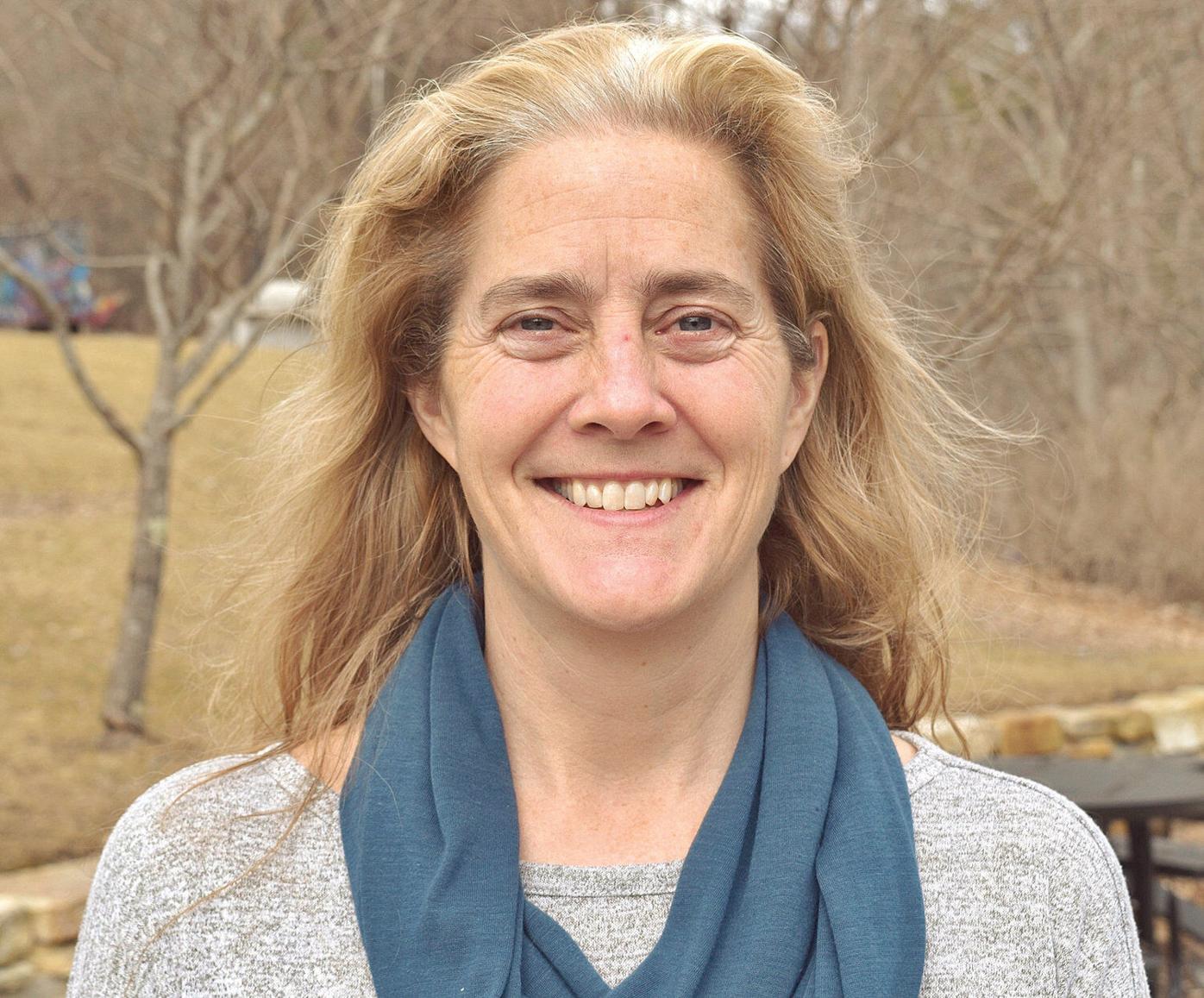 Hickey was a scoring machine for the Panthers, who won the Section II, Class C title and made it all the way to the New York state Final Four.

This is Hickey's second consecutive year receiving the offensive player of the year honor.

The Panthers finished the year 20-1. Hickey also signed a National Letter of Intent this fall to attend and play field hockey at the University at Albany.

Callen was the rock in the cage for the Bulldogs this fall, helping BBA reach the Division II final for the first time since 2005.

During the season, she racked up six shutouts and had another three games where she only allowed a single goal. In the playoffs, she went through the quarterfinal and semifinal unscored upon before BBA lost 3-2 in overtime to Mount Abraham at UVM.

Coach of the year: Barb Miceli, Burr and Burton coach

After starting the season 1-3, the Bulldogs ran off six straight wins and went into the Division II tournament as the No. 2 seed.

Under Miceli's watch, BBA had a pair of shutouts in the D-II playoffs, before falling to Mount Abraham 3-2 in overtime in the state title game at UVM.