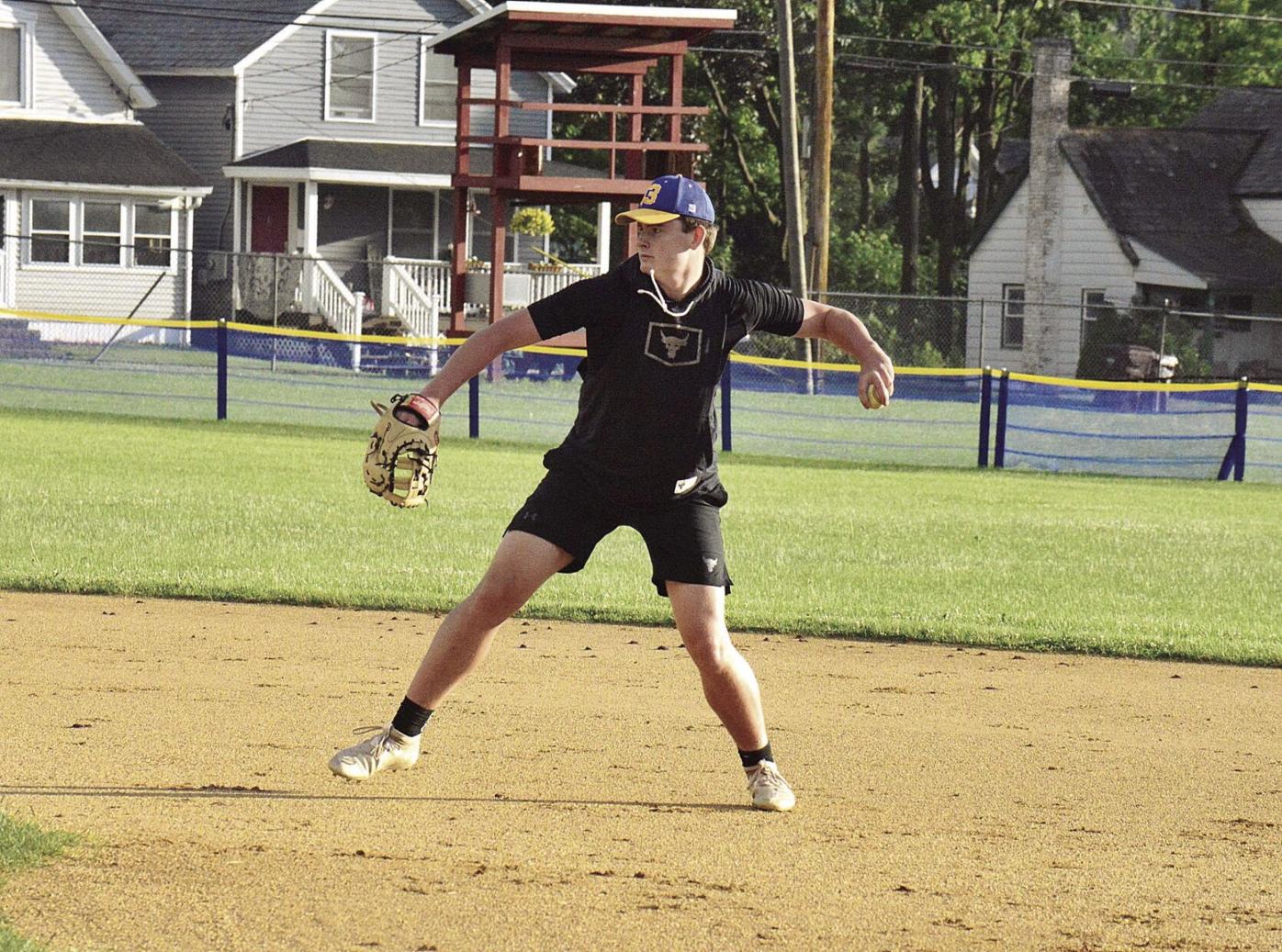 Post 13’s Tucker Thayne throws across the diamond during practice on Tuesday. 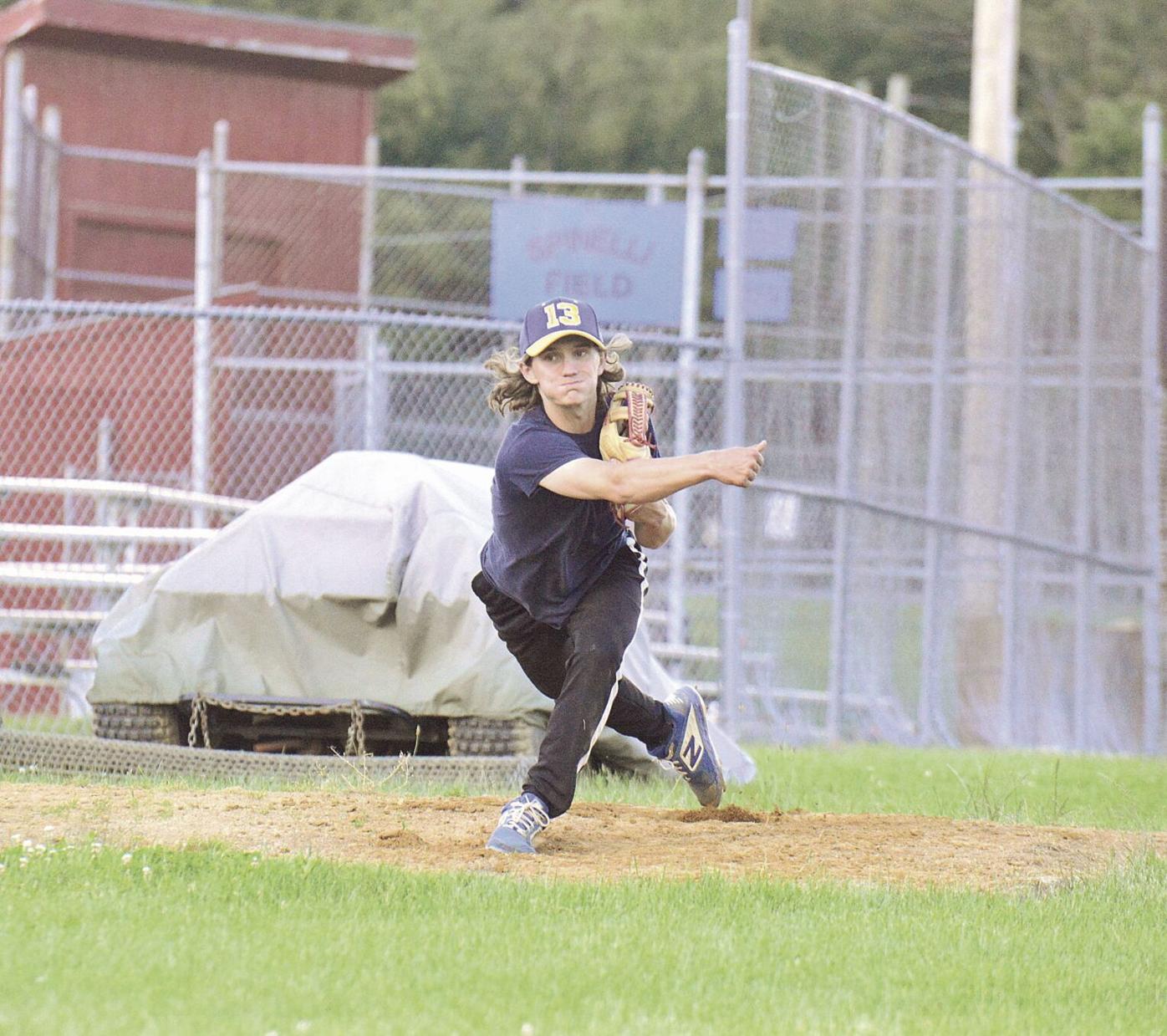 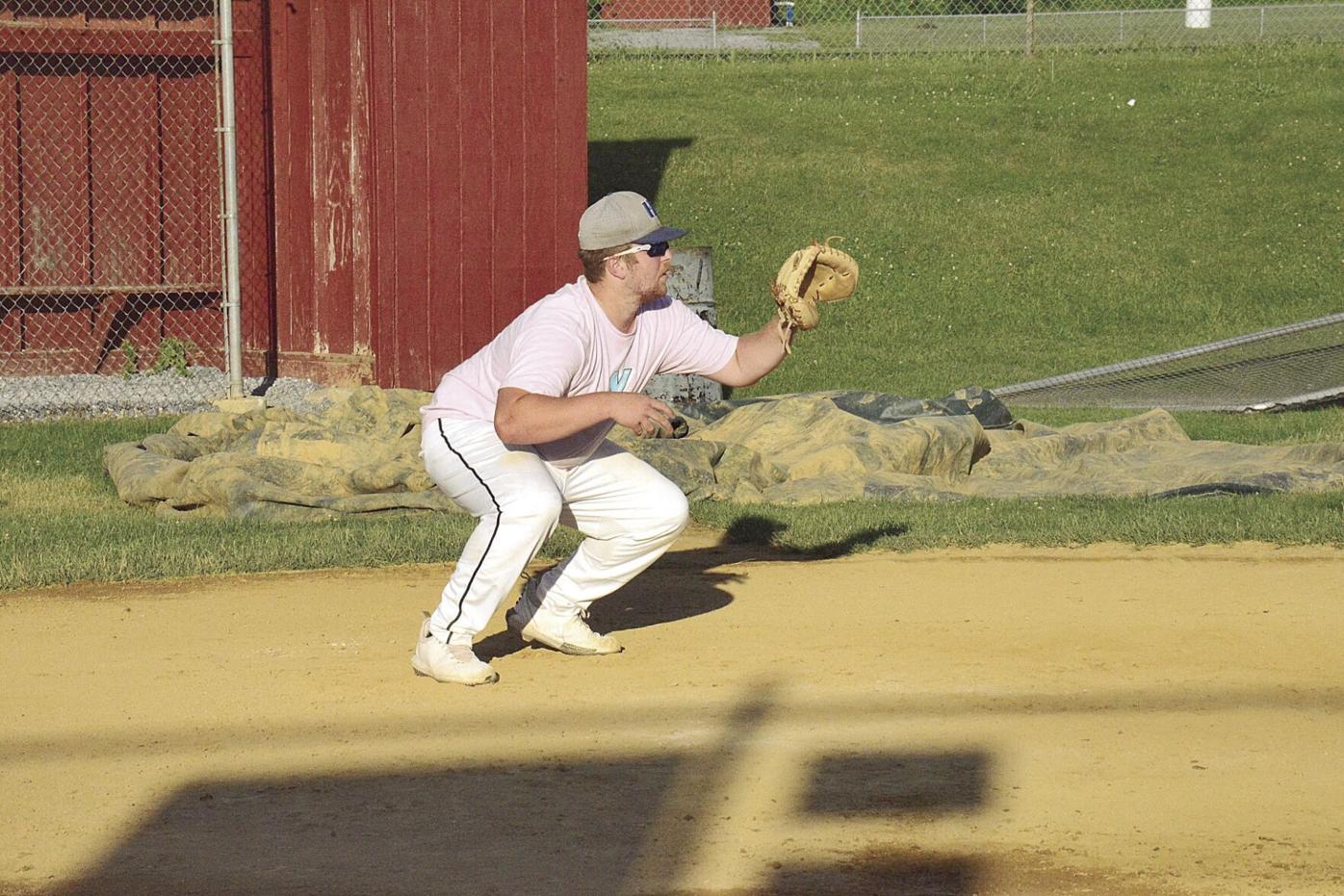 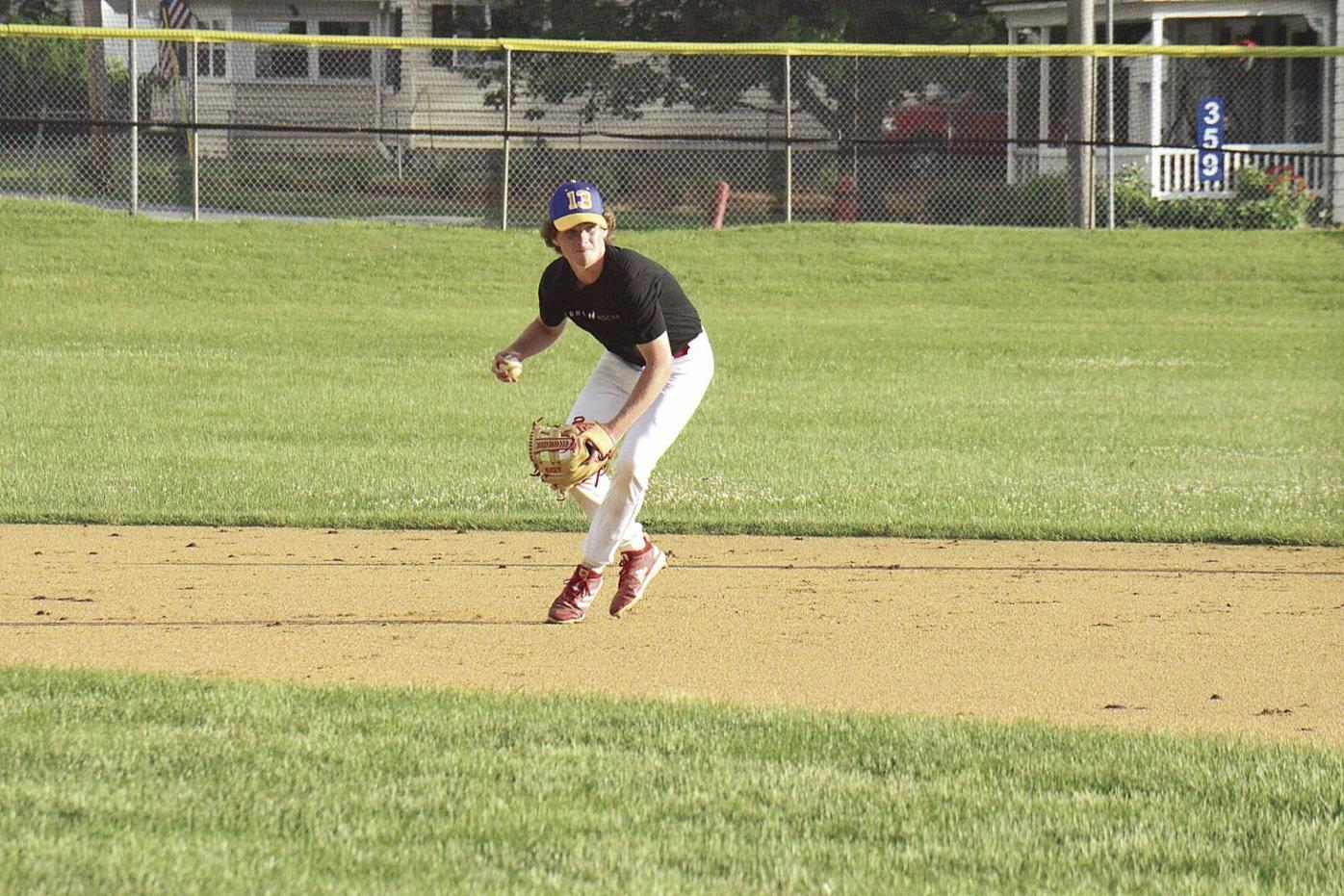 Ethan Paligo throws to first base during Post 13’s practice on Tuesday.

Post 13’s Tucker Thayne throws across the diamond during practice on Tuesday.

Ethan Paligo throws to first base during Post 13’s practice on Tuesday.

BENNINGTON — After a year where American Legion baseball was canceled in Vermont, a new summer league emerged.

Now that COVID is on the decline, Legion ball will pick up where it left off in 2019.

Bennington Post 13 has a new coach in Ryan Greenslet and mixes a handful of older players with some youth — a good mix.

“It’s a little bit of a struggle to get kids, it’s not like it used to be when I played,” Greenslet said. “But I have a great group of kids, I have a really deep lineup and I have kids that can play many different positions [in the field]. Having a mix is crucial to keeping the program successful.”

About half of the team is either currently at Mount Anthony or have just graduated. Ethan LaBatt, Ethan Paligo and Brodie Krawczyk are three newly-graduated Patriots that Greenslet said will be leaders for his 14-person roster.

“With Legion ball, I look at it as their last hurrah,” Greenslet said. “Those guys are all solid players and you couldn’t ask for a better group of kids to lead. Everyone looks up to them. They all give 150 percent every time they go out on the field.”

A chunk of his roster comes from Hoosick Falls as well, as Greenslet got players to cross the state border and play in Vermont.

“I think having that mix is awesome,” Greenslet said. “They get a chance to play with guys from other teams, ones they didn’t play this year because [of the pandemic]. It gives them something to look forward to and they have to be able to compete with each other to put the best team forward.”

Nick Santiago and Justin Maxon have come up from Massachusetts, where each played for the Hoosac Valley Hurricanes, and they’ll suit up for Post 13.

“Santiago was the starting catcher at [Massachusetts College of Liberal Arts] this spring,” Greenslet said.

Post 13 will have 17 games this season in just over a month, then if they get in, a state-wide tournament at the end of July. But Greenslet said he has modest goals for the year.

“My goal is always to play competitive baseball,” Greenslet said. “I want to win a few games and I don’t look toward the tournament until the end of the year. If we’re in the game, great, if we aren’t, better luck next year. I want them to lay it all on the field and where we end up is where we end up. I just want them to give 110 percent every time they go out there.”