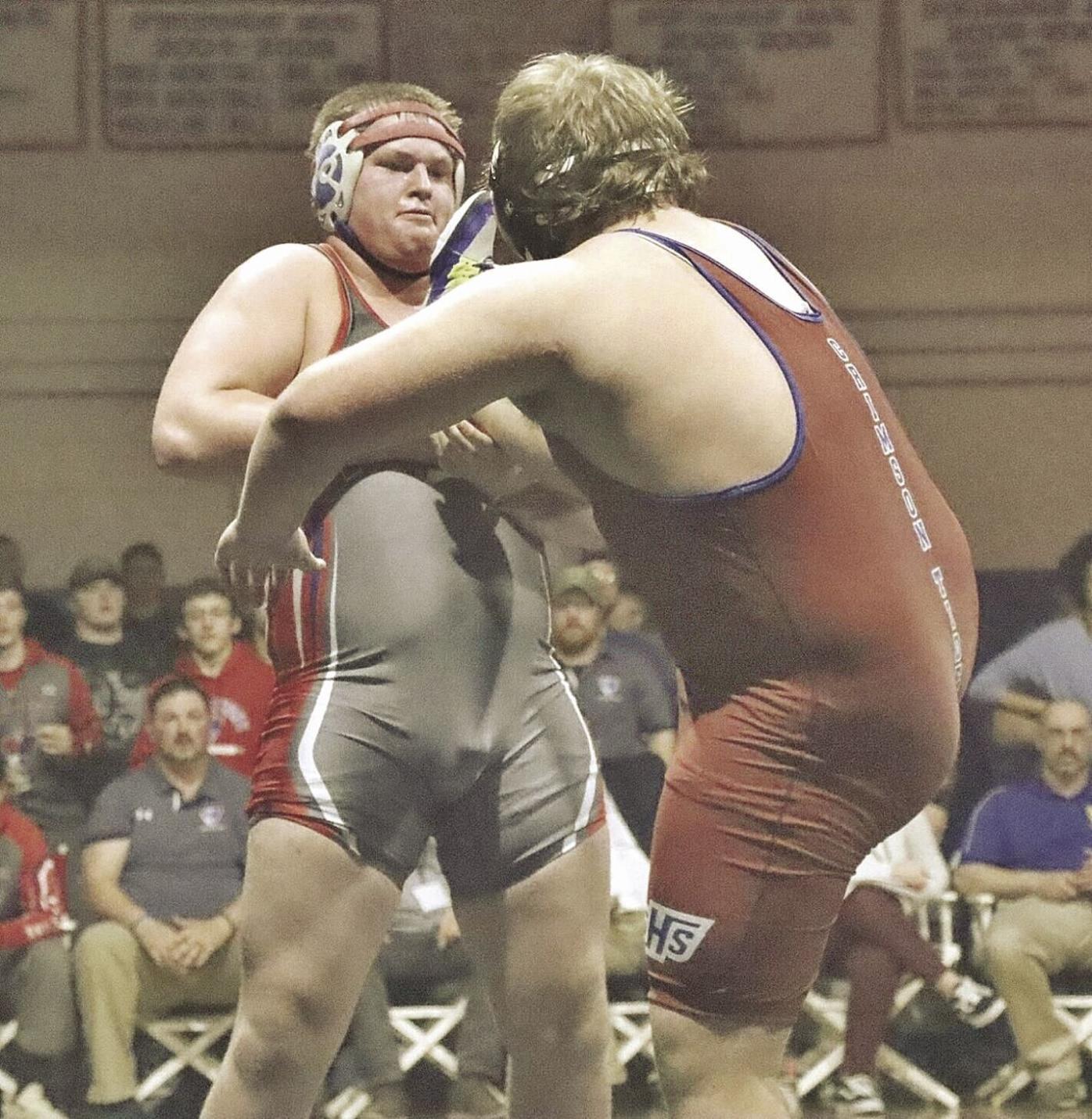 Mount Anthony's Hayden Gaudette gets the advantage during the state tournament at MAU last year. New winter sports guidance from the state has wrestling and indoor track canceled for the 2020-21 season. 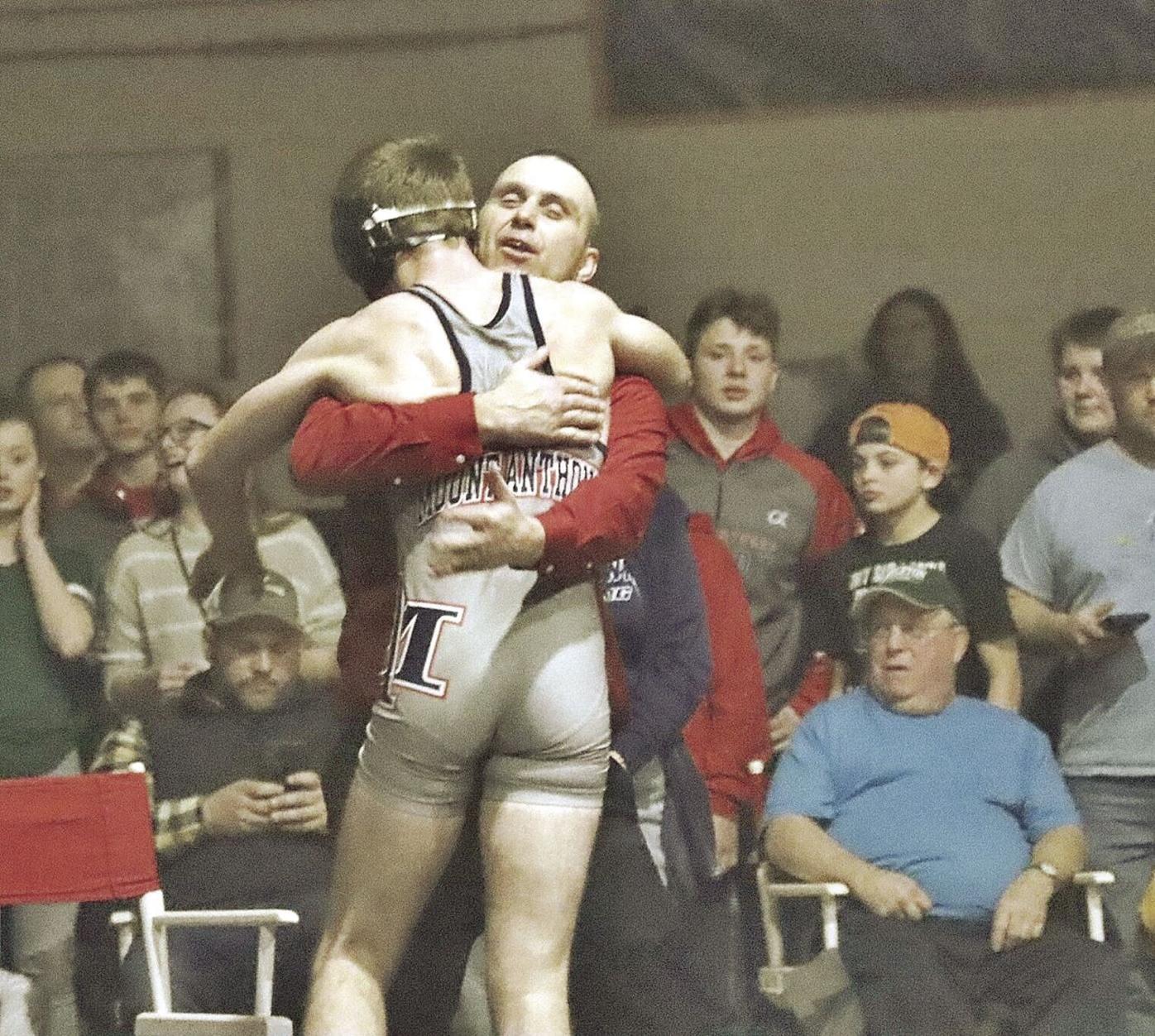 Mount Anthony's Hayden Gaudette gets the advantage during the state tournament at MAU last year. New winter sports guidance from the state has wrestling and indoor track canceled for the 2020-21 season.

MONTPELIER — The state of Vermont put out its winter sports guidance on Tuesday during the governor’s press conference and while there’s good news for some, there’s horrible news for others.

While sports like basketball and outdoor sports like Nordic skiing will happen this winter, two major offerings — wrestling and indoor track — will not be played this year.

Mount Anthony wrestling coach Brian Coon said that the coaches came up with a couple of proposals but they weren’t considered.

“I want the kids to have basketball and we should have wrestling as well,” Coon said. “We came up with two or three different proposals — only wrestling dual meets, only in-state teams, only wrestling two or three matches in a week, not having any crowds, but the governor’s group didn’t seem [to take that into account].”

Other states are getting ready for or having wrestling events. Pennsylvania, for example, is hosting the sport with many changes for safety. The Super 32 meet, one of the more prestigious events in the national wrestling scene, went down a couple of weeks ago in Myrtle Beach, S.C.

“Things are happening all over, down south and out west,” Coon said.

Coon said he thinks that the decisions were made by people who don’t understand the sport.

“We have a lot of cleaning protocols in place already,” Coon said. “We’re always cleaning the mats. You could mandate to have the kids wearing masks, even when they were wrestling, that would be OK.”

Coon said that the head of the wrestling committee, former Spaulding head coach Dave Fournier, is looking for answers as to why the entire sport was canceled for the 2020-21 season.

“We had two or three good plans, things from other states and ways to make it safe,” Coon said.

While wrestling is considered a high-contact sport, indoor track is out due to concerns about training and related to restrictions on meet venues.

All the teams in Vermont use college facilities, including UVM and Dartmouth, to host indoor track events. Many of those facilities are off-limits to outside groups, making it difficult to host events.

Winter school sports scheduled to be played include basketball, dance, gymnastics, hockey, Nordic skiing, downhill skiing and snowboarding. Mount Anthony has the only school swim team in the state and compete against Berkshire League schools, so there’s no word yet if swimming will be allowed to happen.

Masking mandates are required for players, coaches, officials and referees. After looking at virus transmission in an outbreak associated with hockey in Montpelier, the guidance strongly discourages in-person socializing associated with team sports.

Practices can begin on or after Nov. 30. Interscholastic games, meets or competitions can happen no earlier than Jan. 11. Julie Moore, the secretary of the Vermont Agency of Natural Resources, said those six weeks allow health officials to look at any trends that emerge and make adjustments if they find virus transmission occurring in sports settings.

“I was really happy to find out [that we were going to have a season],: said MAU senior Gavin Johnson, who plays basketball for the Patriots. “We’re taking a step back to normalcy and that’s a huge thing, especially being on the cliff, are we [going to play] or not. I have a lot of goals for this season, we get one more run with the boys.”

Spectators aren’t allowed to attend indoor games or practices this year, which Moore acknowledged might cause some disappointment.

“We are looking at what opportunities or tools might be available to promote broadcast games online or TV or even the radio,” she said. “We’re looking at ways right now we might be able to bolster more support for that sort of activity.”

She said guidance allows one adult or family member to accompany a student athlete but discourages them from going inside school facilities.

Along with having no fans, it is still to be seen whether media can cover the events.

“Consistent with the Agency of Education’s Strong and Healthy Start guidance, and to limit unnecessary exposure, only “key personnel” – players, coaches, officials, time and scorekeepers, and person(s) providing a live video stream – will be allowed to attend school-sponsored indoor sports events. This requirement is in effect regardless of whether the venue is owned or controlled by the school,” according to the guidance.