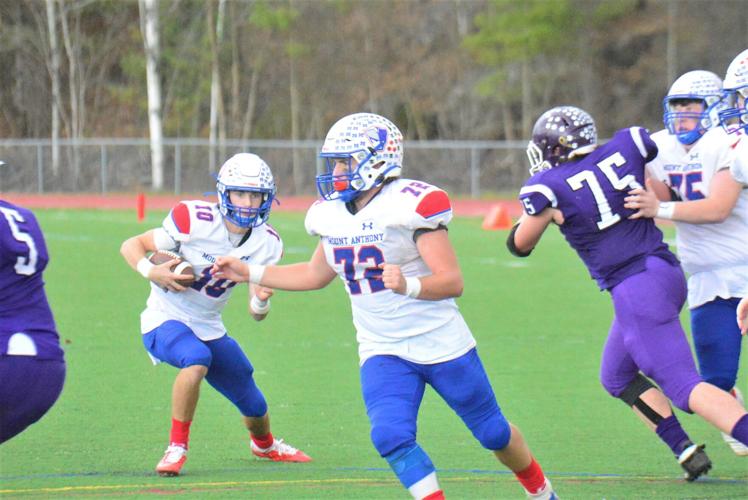 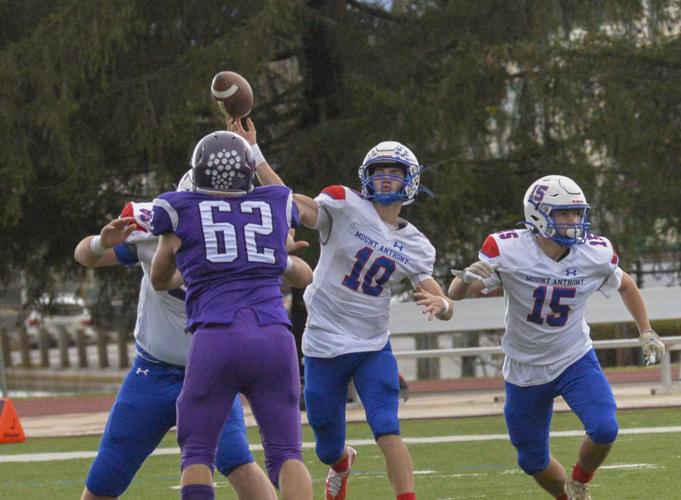 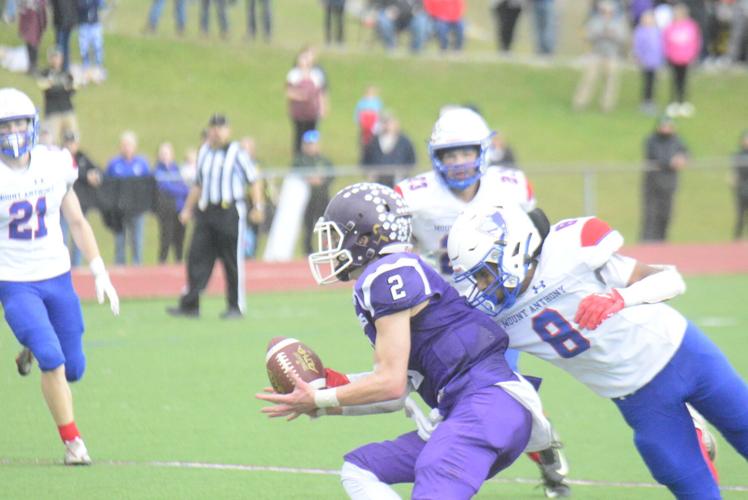 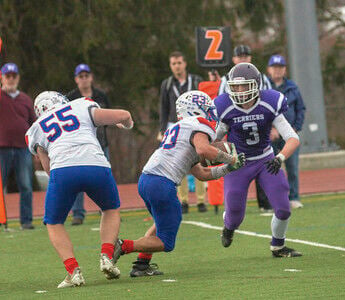 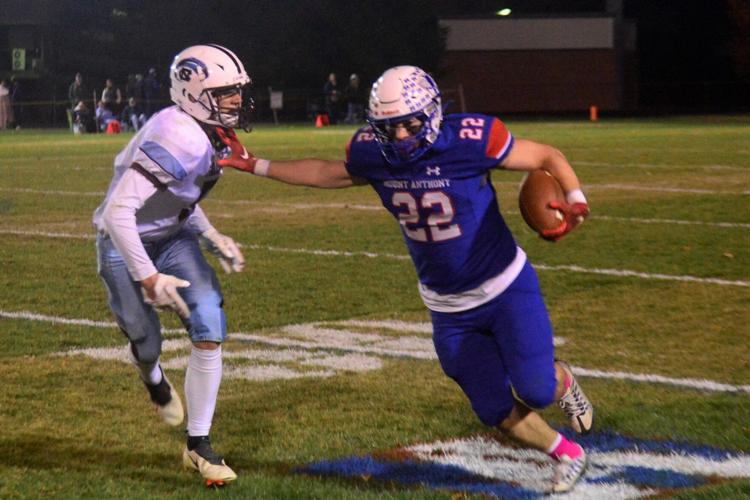 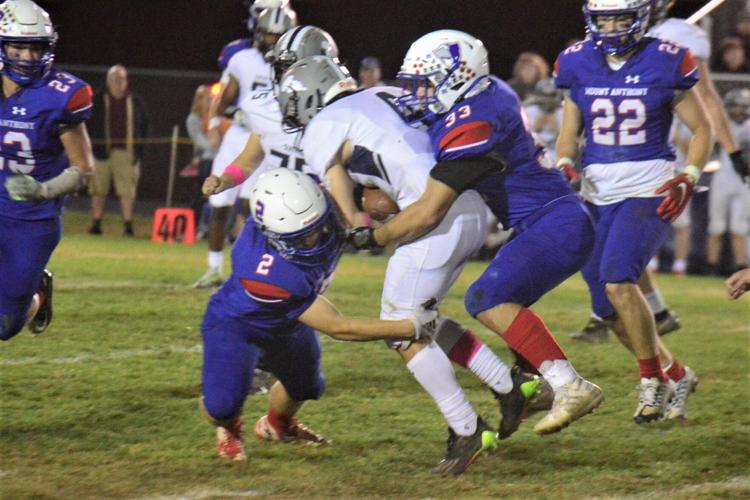 The Vermont Football Coaches Association released its all-state selections for the 2022 season, with 15 different Mount Anthony Patriots being selected in Division II.

Braeden Billert (tight end, defensive line), Ayman Naser (running back, linebacker) and Josh Worthington (athlete, defensive back) were named to first-team on both offense and defense.

Connor Barrett (offensive line, defensive line) and Tanner Bushee (quarterback, defensive back) were given first-team nods on offense and second-team selections on defense.

Thompson was also named an honorable mention selection at defensive back.

MAU coach Chad Gordon was named the Division II coach of the year by his peers. The Patriots finished the season 9-2, beating Bellows Falls 24-21 in the championship for the program’s first title in 28 years.