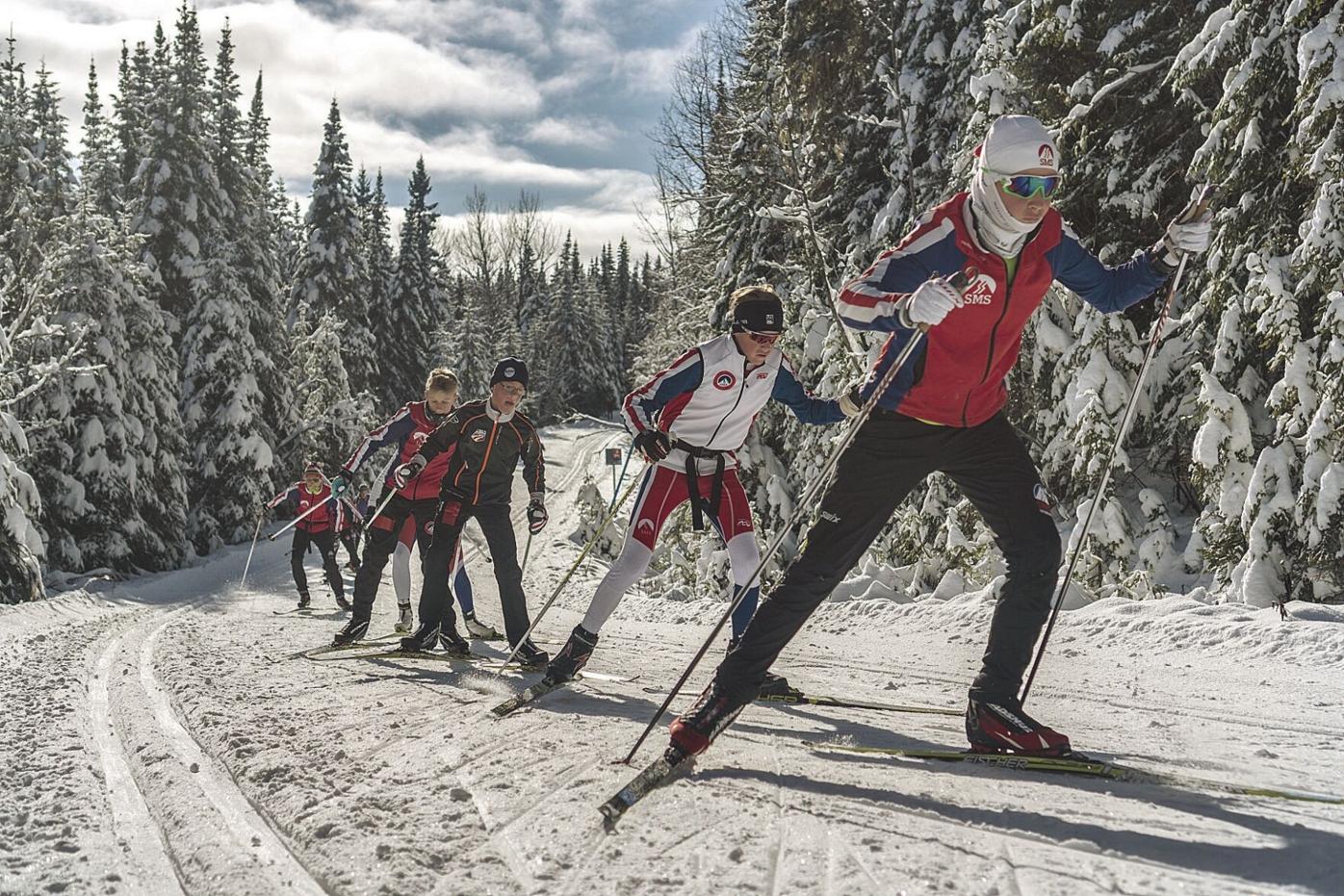 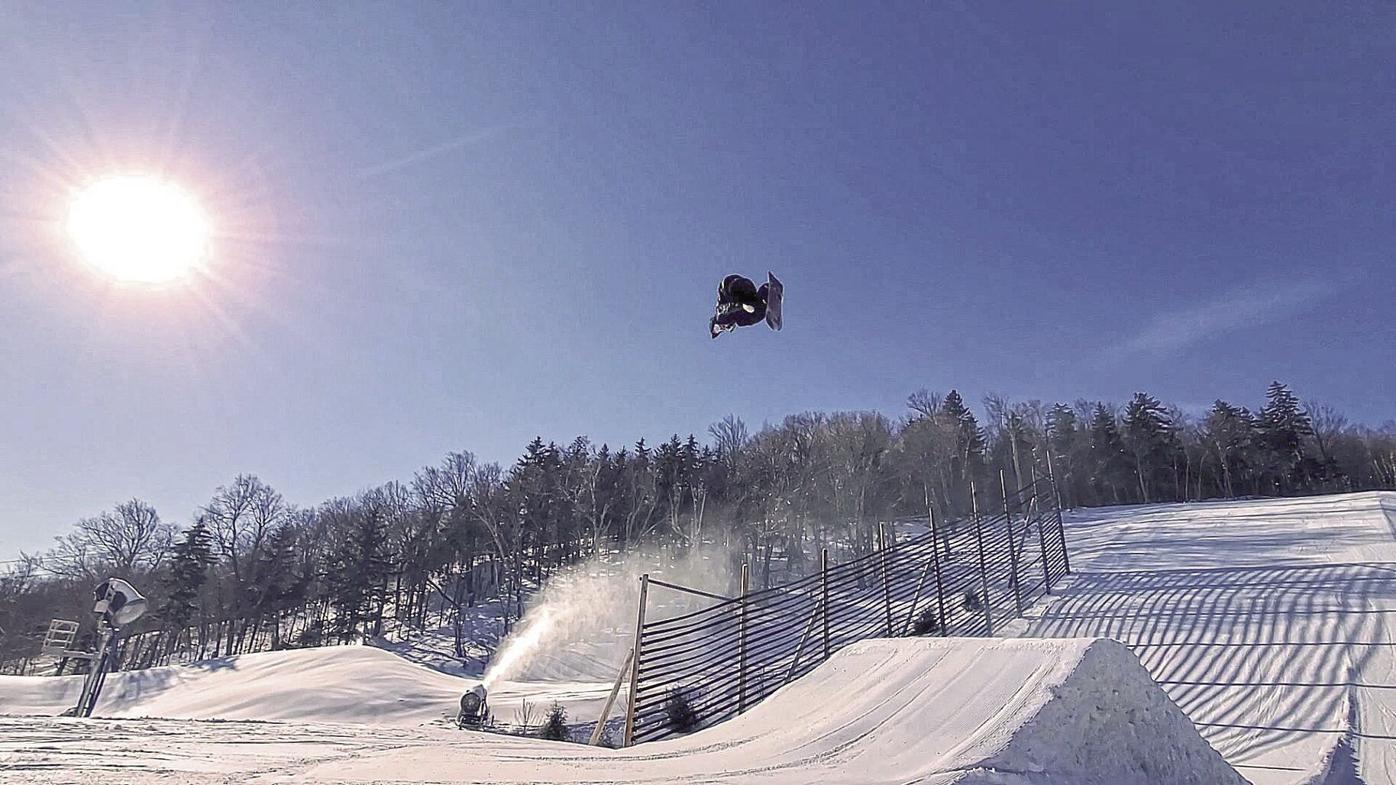 A Stratton Mountain School snowboarder competes during a recent event. 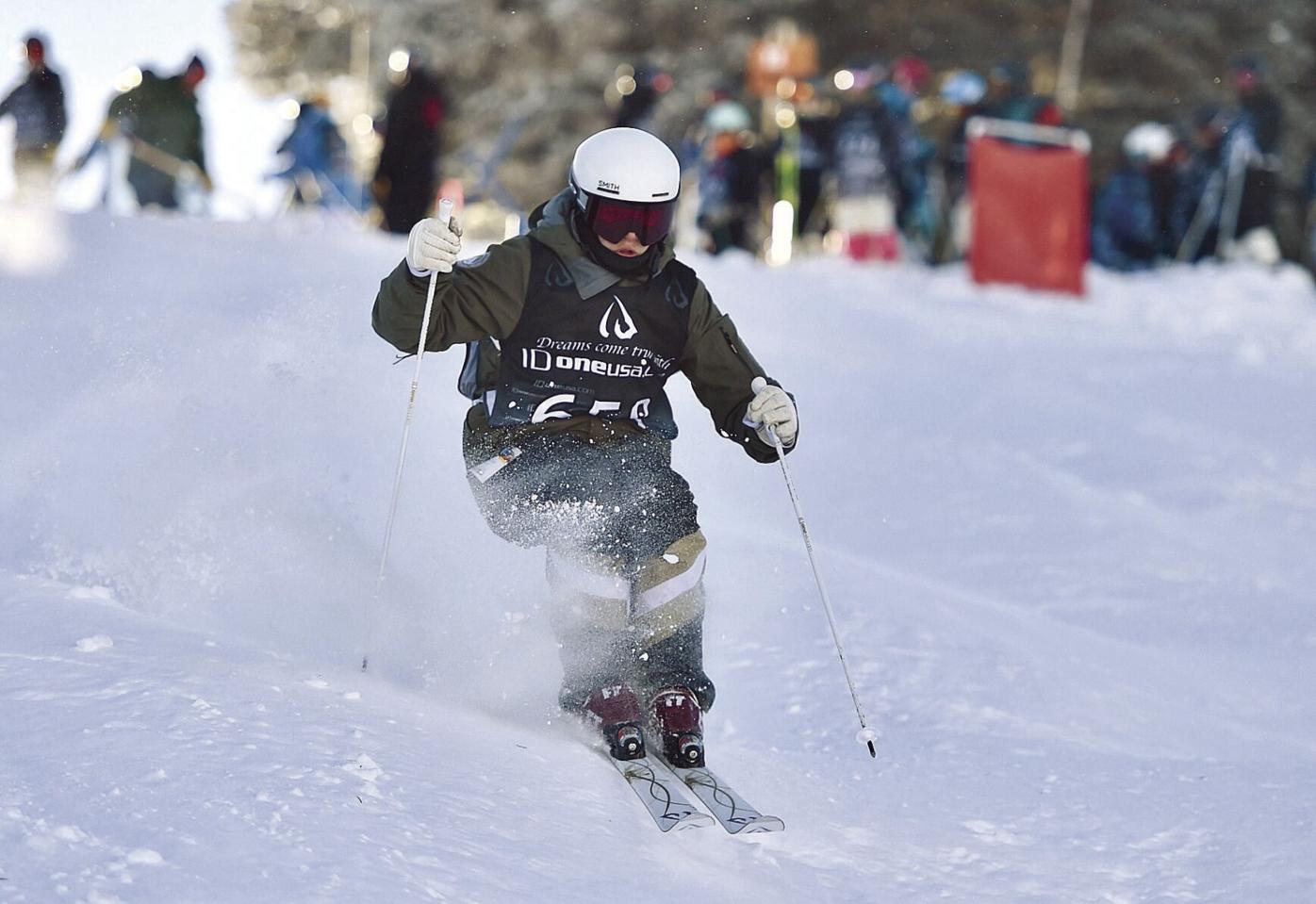 A Stratton Mountain School skier competes at a recent event. 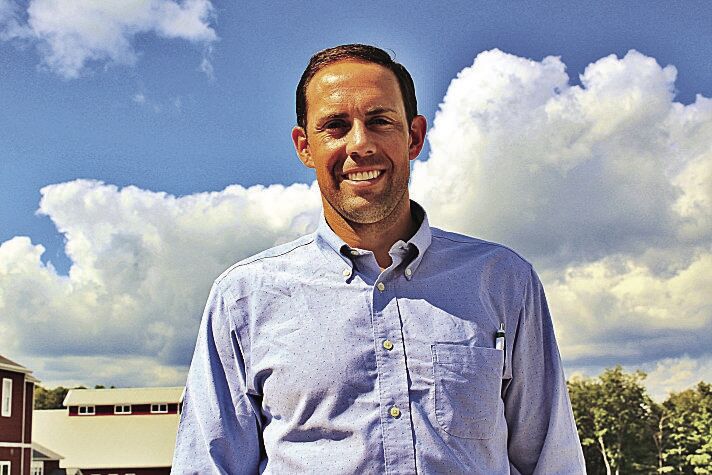 A Stratton Mountain School snowboarder competes during a recent event.

A Stratton Mountain School skier competes at a recent event.

Founded nearly 50 years ago, Stratton Mountain School has grown into one of the elite snow-sport boarding schools in the country.

The school’s motto “Built on a tradition of excellence” holds true in all formats. SMS places athletes onto national teams and into the Olympics. It also places high school students into some of the most accredited colleges and universities in the world.

“We were founded in 1972 for the purpose of allowing kids to pursue high-level winter athletics, but not doing so at the sacrifice of their academics,” said SMS head of school Carson Thurber.

The numbers are astounding. SMS has had 118 athletes named to U.S. national teams and a total of 46 Olympians have won six medals — including three gold.

Sustaining such a high standard, both academically and athletically, takes a group effort from talented individuals — and talent certainly is not lacking at SMS.

“Hiring world-class teachers and world-class coaches has allowed us to really set ourselves as one of the premier winter sports academies in the country,” Thurber said.

SMS snowboard program director Ross Powers is one example. Powers has two Olympic medals — the bronze in 1998 in Nagano, Japan, the first year the sport was in the Olympics and then he took home the gold in the halfpipe at the 2002 Games in Salt Lake City.

That pedigree isn’t overlooked by the students.

“All the coaches that we’re surrounded by have achieved so much,” SMS junior Eliza Sullivan said. “Ross Powers — he was an Olympic gold medalist — and we just pass him in the hall every day, which is so cool.”

Sullivan — who is part of the school’s U19 alpine team — has a coach with an Olympic history, too.

Mike Morin is a former U.S. Ski Team head technical coach and has been the alpine director at SMS for almost 14 years. Morin’s Olympic coaching experience has included the 1994 Games in Lillehammer, Norway, the 2002 Salt Lake City Games, and the 2006 Games in Torino, Italy.

Being a winter sports-centric school has its challenges when trying to balance academics and athletics. That doesn’t mean academics become second fiddle at SMS. though.

“Academics are more important than athletics,” Thurber said. “The kids are here to get a great education, and we’re just finding a way to pursue athletics at the highest levels.”

In the fall and spring trimesters, SMS operates very similarly to a traditional high school. Sports-wise, students compete against the rest of the state in sports sanctioned by the Vermont Principals Association. The school transitions to a completely different schedule for its winter trimester, though.

“It’s not as though the basketball court’s attached to the same building the classrooms are in,” said Thurber. “You need to be out on the mountain.”

During the winter, students hit the mountain for a workout to start their day. After training comes lunch, followed by classes from 12:30 to 5 p.m. After classes, another workout — whether it be a dry land workout or recovery or lifting weights.

“The most challenging part (of being a student at SMS) is definitely the time management,” Sullivan said. “We have such packed schedules. Sometimes it can be a little hard to manage, but that’s also one of the great parts about going to SMS — you’re forced to learn how to manage your time at a pretty young age.”

Those challenges build traits that these high school students take with them throughout their life. Thurber believes that the structure of SMS’s busy schedule teaches the students how to be as productive as possible with their time.

“The Stratton Mountain School experience is producing what I would view as really high-quality, high-functioning compassionate and passionate individuals,” Thurber said.

Despite the success many SMS alums have found on the mountain, Thurber says the success from the academic side is even more prevalent.

“99% of our kids go on to be very successful people in all categories of life; Doctors, lawyers, engineers. Pick a category and we have successful alums in it.”

SMS has its largest enrollment this school year with 154 total students. The packed schedules coupled with the relatively small student population brings the students the opportunity to build relationships with one another.

“You go through so much with the people on your team,” Sullivan said. “Whether it’s the workouts, the training, the whole season. You spend so much time together that it really feels like a family to me, and it’s really awesome to be a part of.”

SMS students get the chance to see the world while competing for their school. Sullivan has been to Switzerland for competitions, and has traveled throughout the United States, too.

The exposure SMS receives during competitions around the globe has led to international students being a part of SMS’s culture.

Kay Holscher and Diego were named to the Chilean National Ski Team for the 2020-2021 season earlier this year.

“Over the last 50 years we’ve had a variety of kids coming from Japan, or Italy, or Chile, just to name a few,” Thurber said. “We’ve started to build a reputation with those families in those areas. They’re going back to wherever they came from and telling the next generation ‘this is a great place, you should think about sending your kids here.’”

One way SMS stands out from other winter sport boarding schools is the variety of sports it offers. While other schools may specialize in one category — say, alpine skiing — SMS offers a bunch of different options.

“One thing that makes us unique is that we operate in five different disciplines,” Thurber said. “We have alpine ski racing, snowboarding, cross country skiing, freeskiing, and freestyle.”

Thurber said he would describe SMS as “supportive.” With athletes who are competing in individual sports, that support helps build comradery.

“We certainly have a student group that is passionate about what they do, they’re competitive,” Thurber said. “But they also understand that they’re part of the Stratton Mountain School team.”

“It’s a really unique thing,” Sullivan said. “Even though it’s just me and the course, I know when I get to the bottom that everyone will be there to support me. Even though it’s so individual, it still seems like a team sport to me because that’s what SMS has always done. They always preach how you can’t do anything alone.”