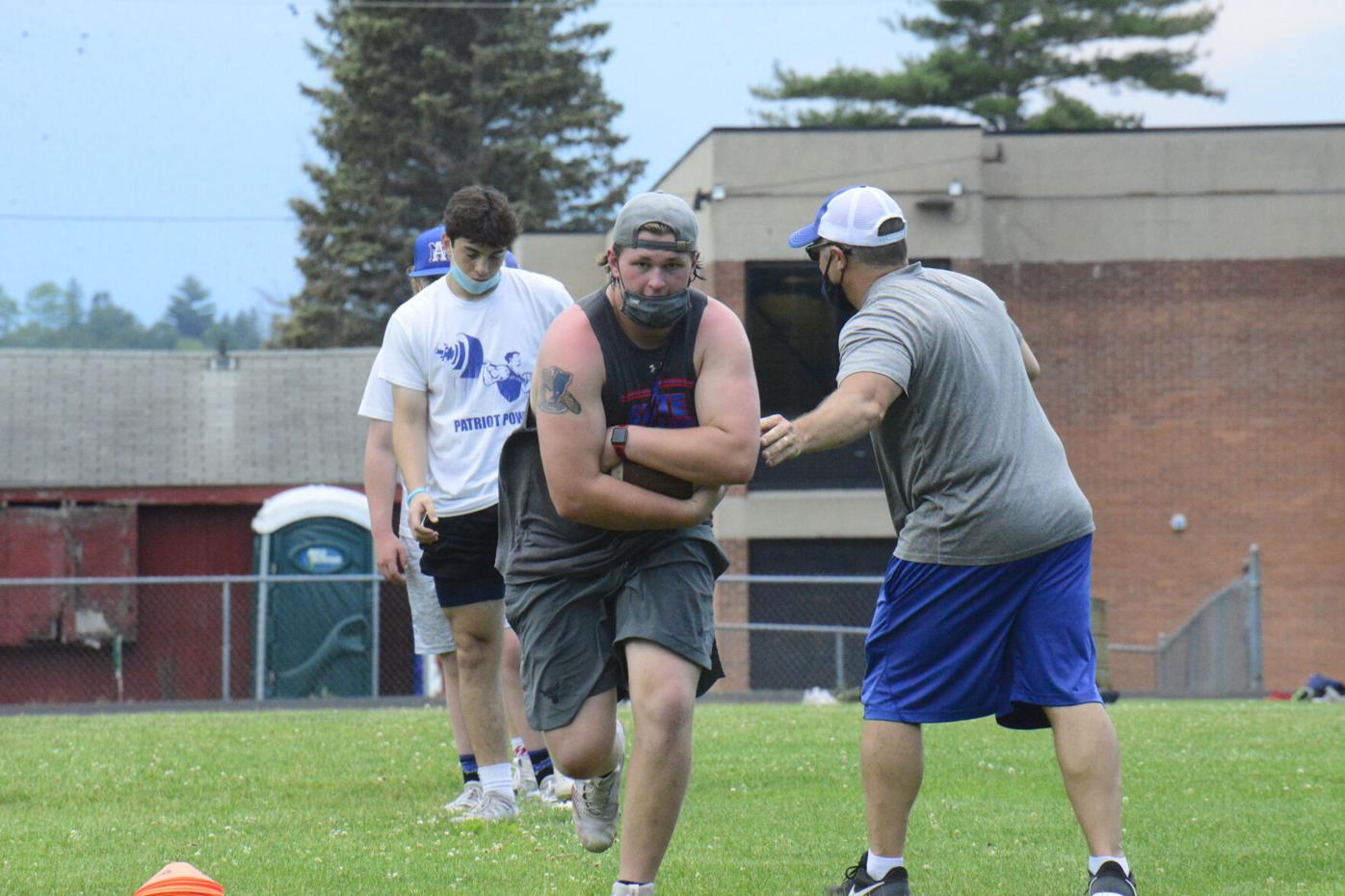 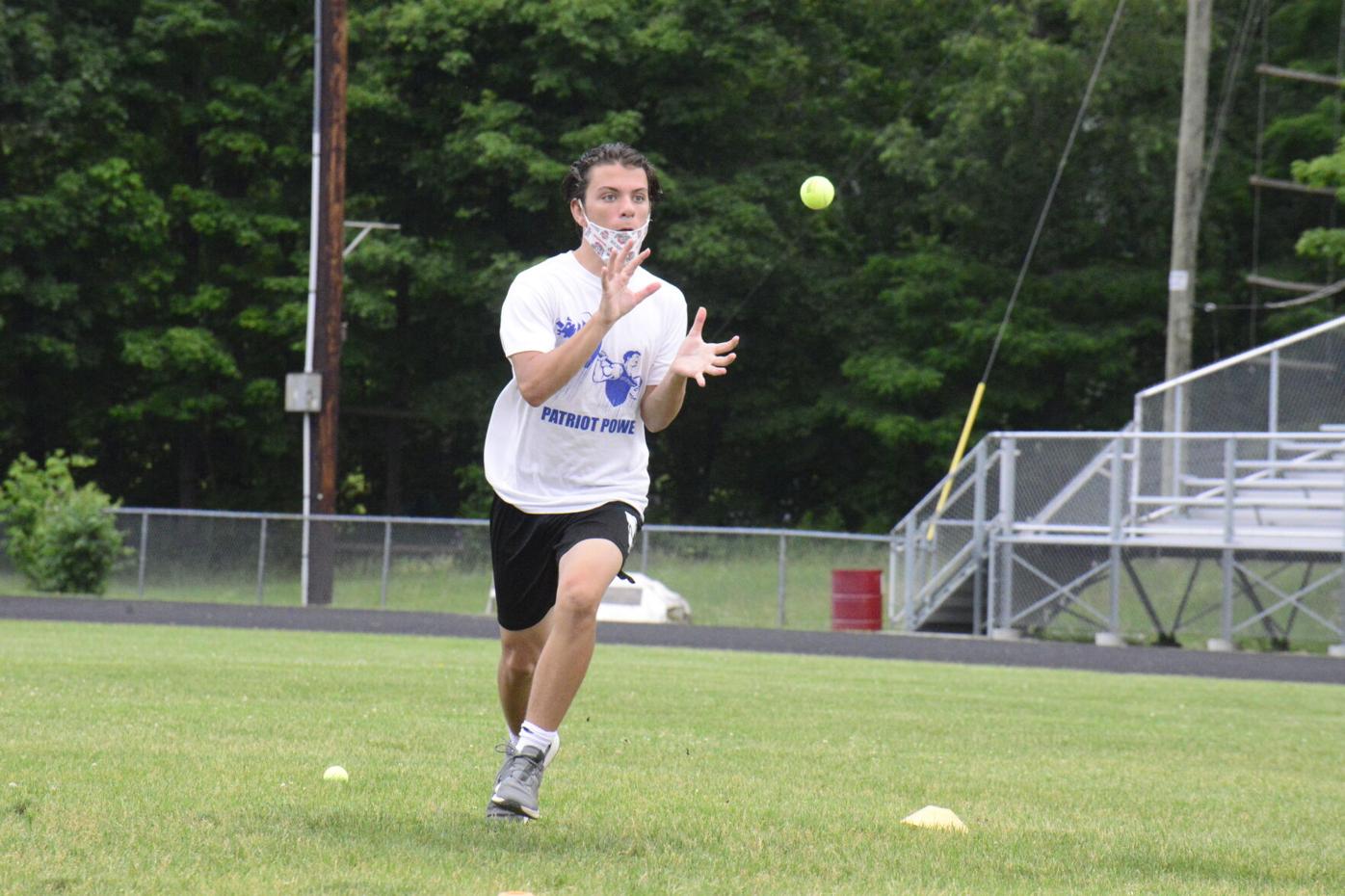 BENNINGTON — The Mount Anthony football team is back, beginning its spring practices this week as they set the foundation for the 2021 season.

“There’s a lot of stuff we haven’t had to teach in a while. It’s breaking it down to the basics,” Gordon said. “This gives us a couple of days to get at it and get back with the guys, getting back in the rhythm and basically setting things up for our summer (program). It’s exciting.”

The 2020 season was a success for the Patriots, who made it to the regional final against Rutland and finished the year 7-3. Although MAU fell in the title game, it was the first championship game the program has reached in over two decades.

With only a few returning starters from last year’s senior-heavy team, Gordon said the depth chart is wide-open heading into the 2021 season.

“Going back to traditional football we’ve told the guys every position is open. It’s an open competition at every spot.”

One returning player who contributed to the Patriots’ 2020 success is Austin Grogan. The soon-to-be senior is eager to return to tackle football after a year of one-hand touch.

“It’s gonna be nice to get back to normal football again and end my high school football days off with a bang here and have a good season,” Grogan said. “I can’t wait to get back at it and start working with the guys.”

Around 25 players participated in the voluntary practices this week. As the incoming freshman class is allowed to start participating beginning next week, Gordon anticipates that number will grow even higher.

The Patriots will begin to ramp up the workouts, including summer lifting, beginning June 14.