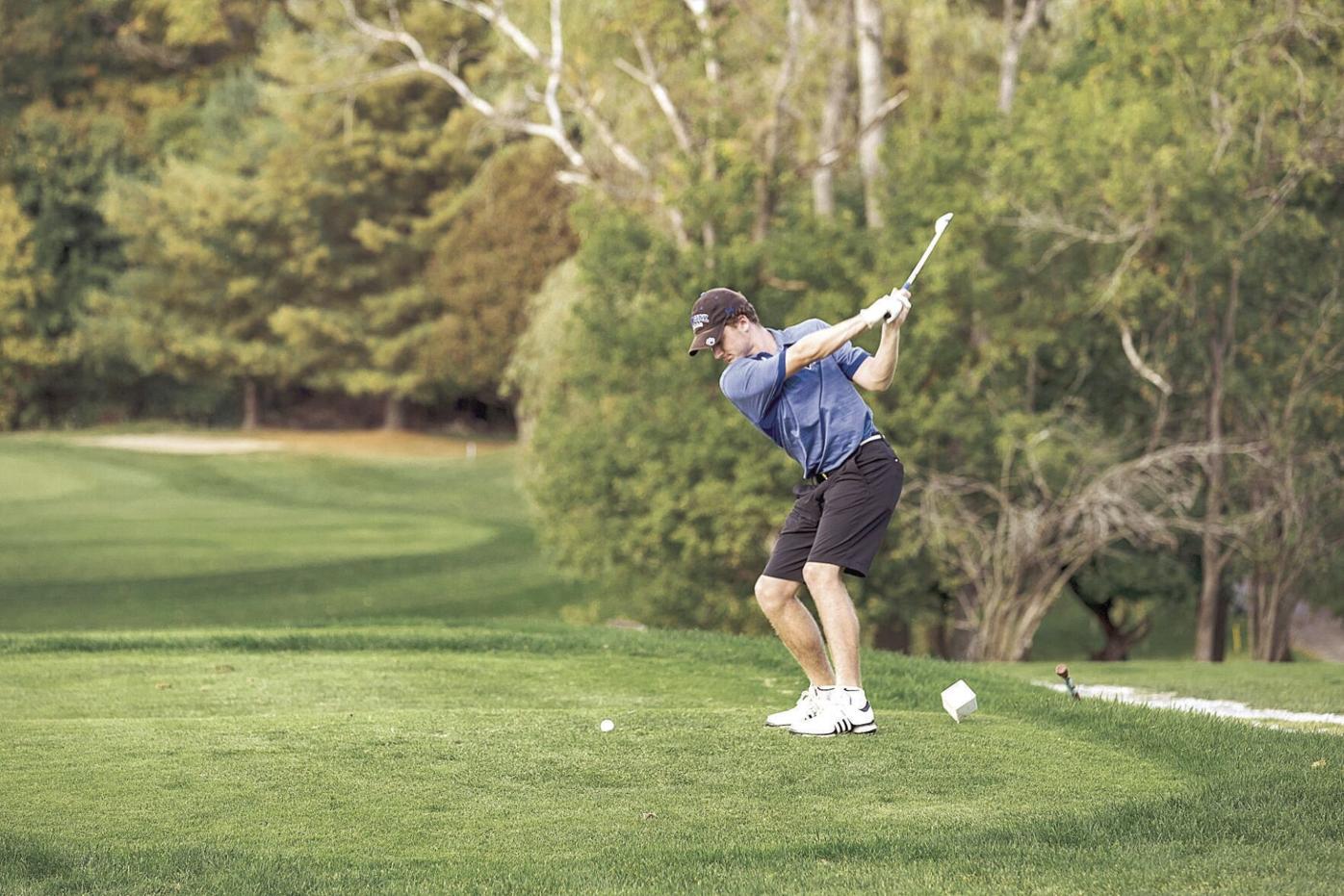 Mat Smith finished with a 39 (3-over) in his final regular season match on Wednesday. 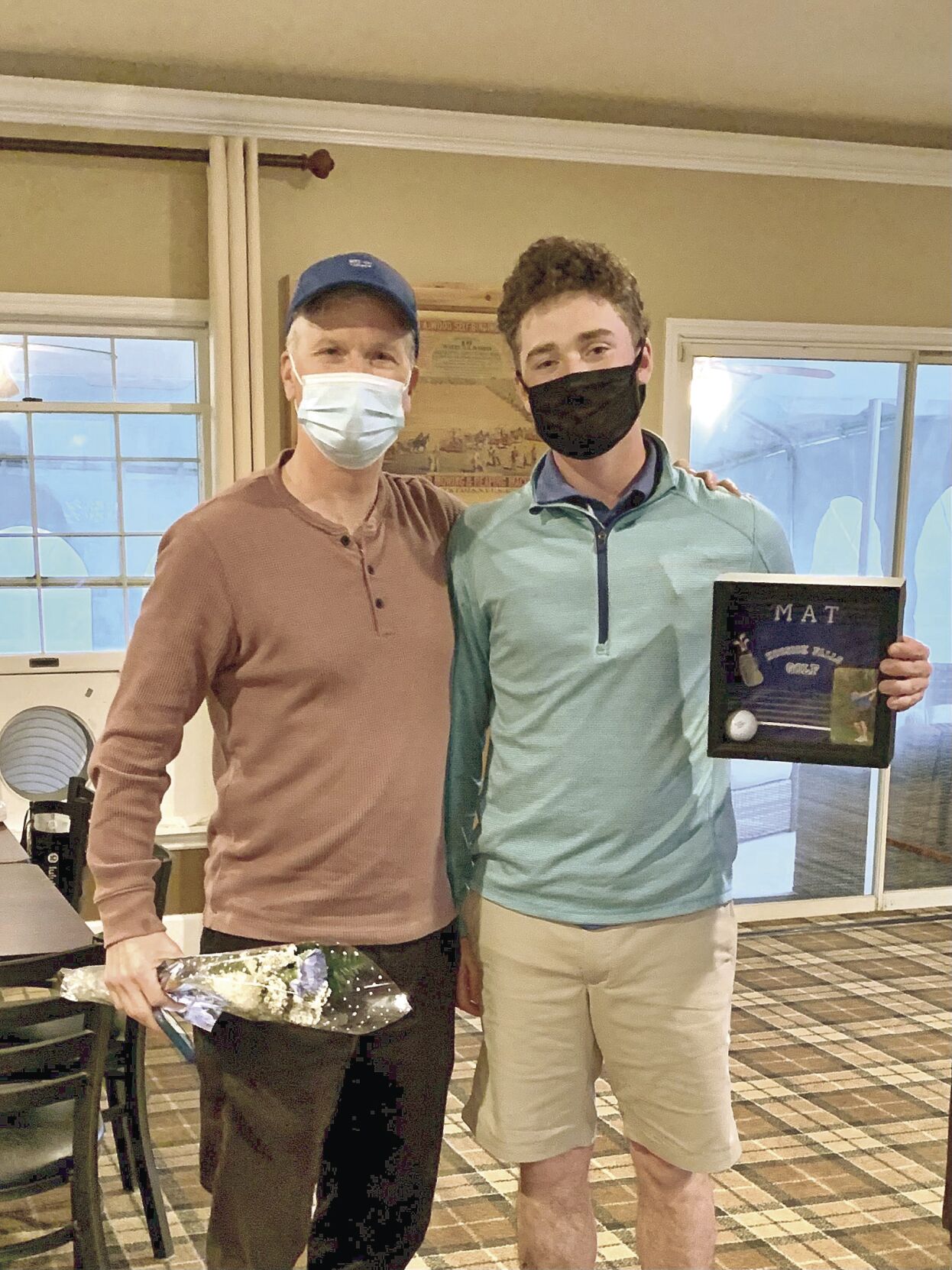 Mat Smith finished with a 39 (3-over) in his final regular season match on Wednesday.

He finishes a 6 year varsity career with a record of 66 wins, 5 ties, and only 6 losses. Zach Rice and Colby Phelps led Tamarac with a pair of 47’s. Other scores for Tamarac included Nevin Wilkie 50, Liam McDonough 56, Adam Rice 57 and Chris Hernick 61. Other scores for Hoosick Falls included Miles Smith 41, Brady Hathaway 43, Dylan Callahan 43 and Allison Hathaway 44.

Both teams will now move on to the postseason. The golf season concludes with the Wasaren League Tournament on Friday.

Games cancelled, changed due to weather

The Burr and Burton Unified Basketball team had its first scrimmage of the season against Rutland rescheduled on Thursday. They will now play May 4 at Burr and Burton.

The Hoosick Falls boys soccer team had its senior night moved to Friday at 5:15 at the high school.

The Hoosick Falls girls soccer team will play its senior night game on Friday at 7 p.m. (or after the end of the boys game).

The Wasaren League golf tournament was scrapped on Thursday with the bad weather. The league members will play on Friday at the Mechanicville home course.

The Hoosick Falls-Tamarac Class C Super Bowl against Schuylerville has been moved to 7 p.m. on Saturday night at Tamarac High School. Both teams come in at 6-0 looking to win a championship.

The Cambridge football game was moved to Saturday at 1 p.m. against Warrensburg, and the game will take place at Stillwater High School.

Mount Anthony boys lacrosse scheduled for Friday against Rutland has been postponed until next week.