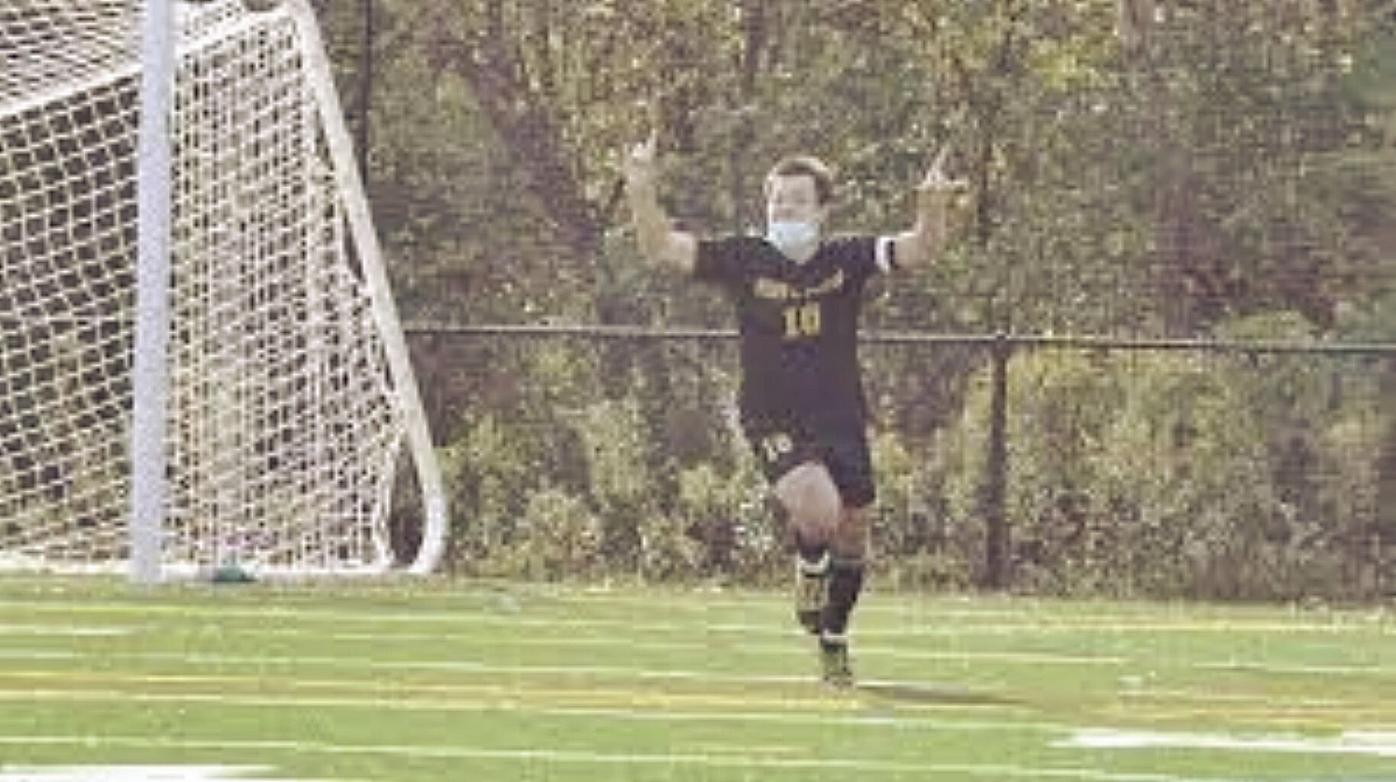 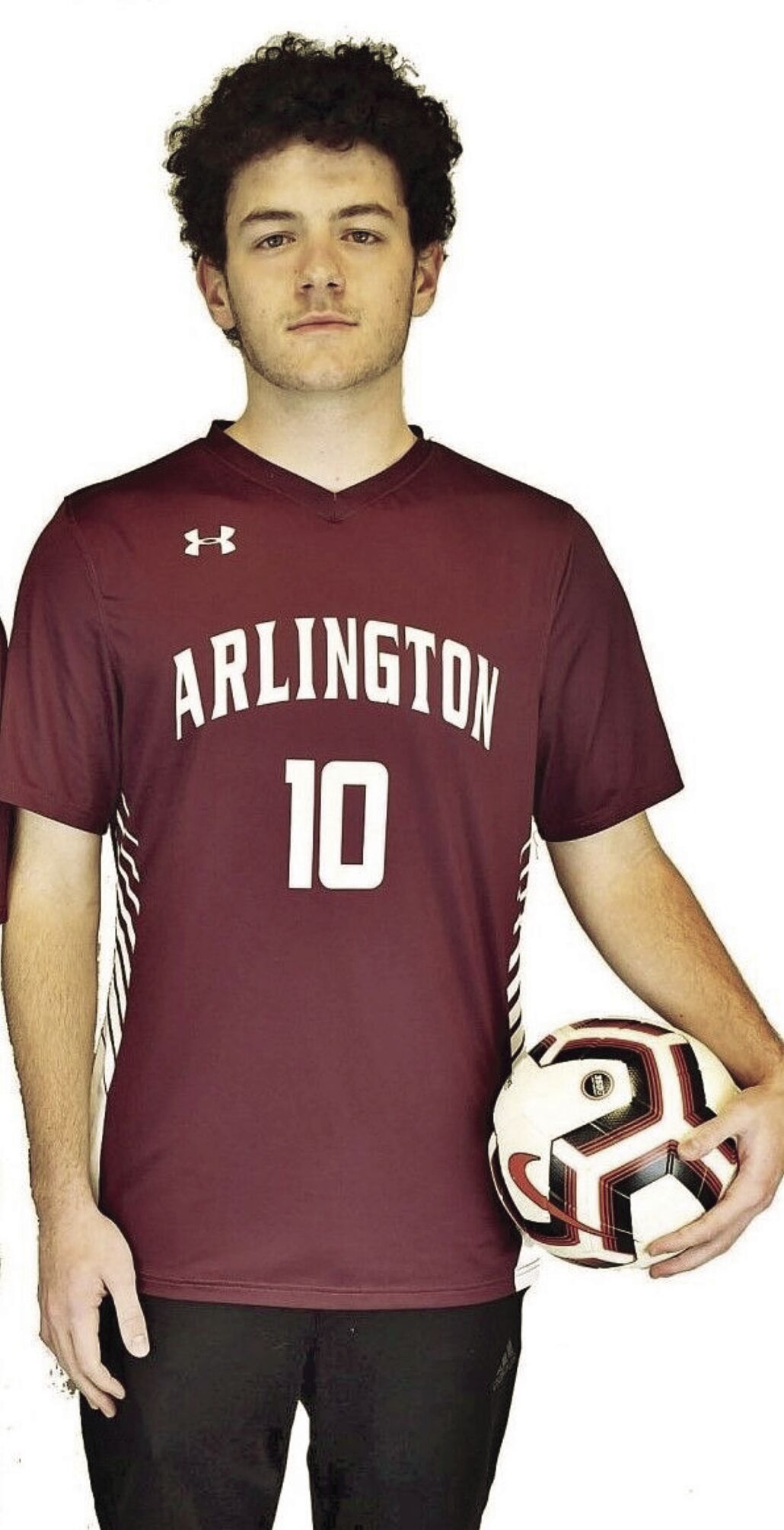 Jayden Bloom was a scoring threat for his Burr and Burton Bulldogs every time the senior forward stepped on the pitch. The same can be said for Arlington’s Lewis Whalen.

The prolific goal scorers have been named as Bennington Banner and Manchester Journal Regional All Stars and co-boys soccer MVP’s.

The Bulldog captain had a huge performance in an early-season 4-2 win over rival Mount Anthony. Bloom registered a hat trick prior to halftime in that contest, setting the tone for BBA and leading them to victory.

This is what first-year BBA coach Patrick Zilkha had to say about his goal scorer after the MAU game.

“Everyone on the team has his respect,” said Zilkha. “He’s aggressive, he has your back and he’s always positive. It makes a coach’s job easy, he’s a coachable kid. He makes it fun to coach.”

Bloom would continue to make things fun for Zilkha, leading the Bulldogs to a 5-1-1 regular season record.

In BBA’s lone other matchup with MAU, a 1-1 draw, Bloom had the lone score for the Bulldogs.

Arguably Bloom’s best trait for BBA was his consistency. He also registered a goal in BBA’s 2-0 win over Brattleboro.

Bloom was named to the Division I Vermont Soccer Coaches Association all-state team for his stellar season.

Lewis Whalen led his Arlington squad in scoring. The Eagles finished their regular season with a 4-2-1 record.

Whalen had a season-high four goals in Arlington’s season opener against Bellows Falls, as well as the following game, a 7-1 win over White River Valley. He also registered a hat trick in the team’s playoff opener, a win over MSJ.

Whalen was named to the Vermont Soccer Coaches Association Division IV all-state team for his impressive performance in the 2020 season.