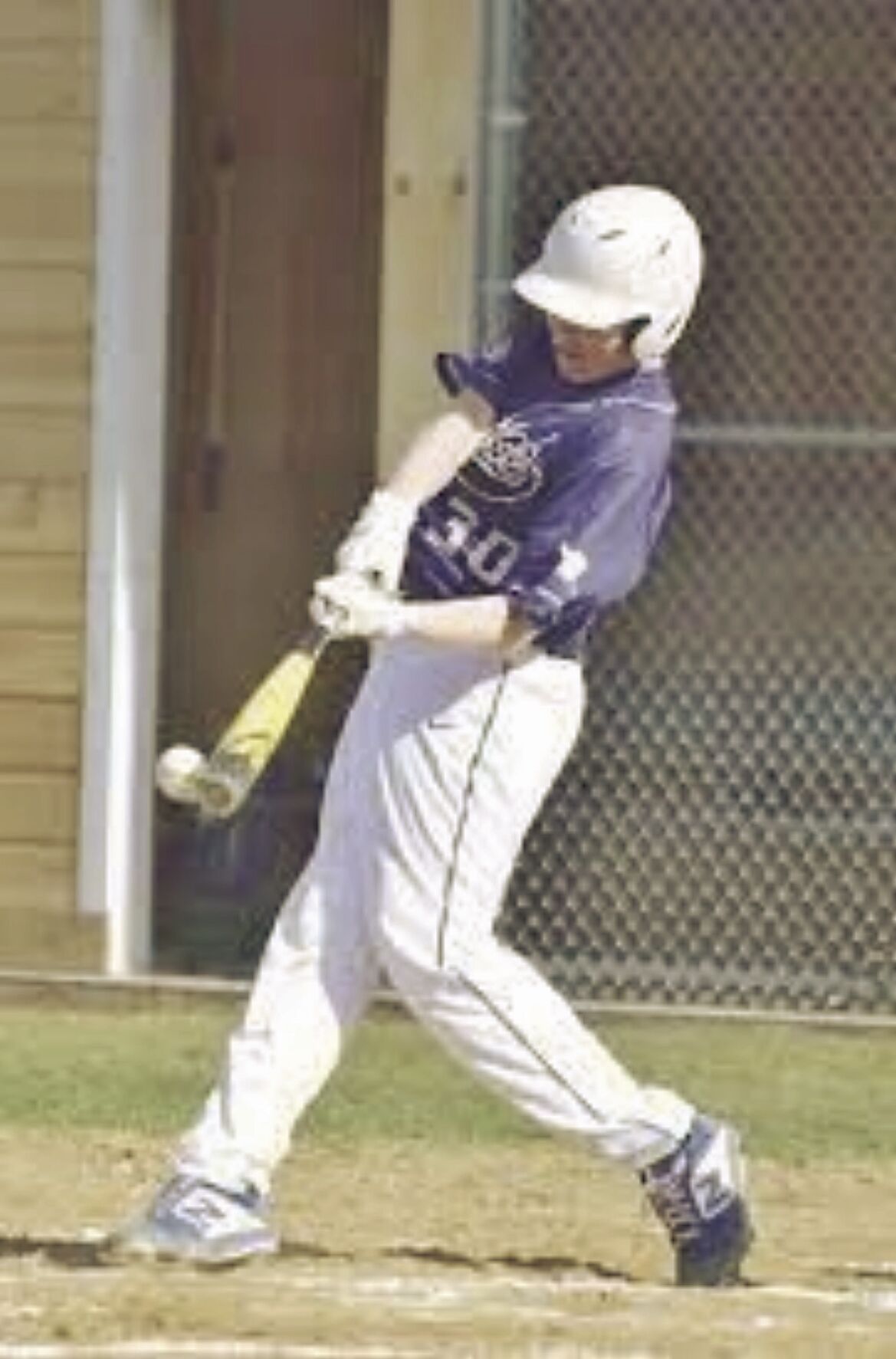 Jake Sparks makes contact with a ball during the 2019 season. 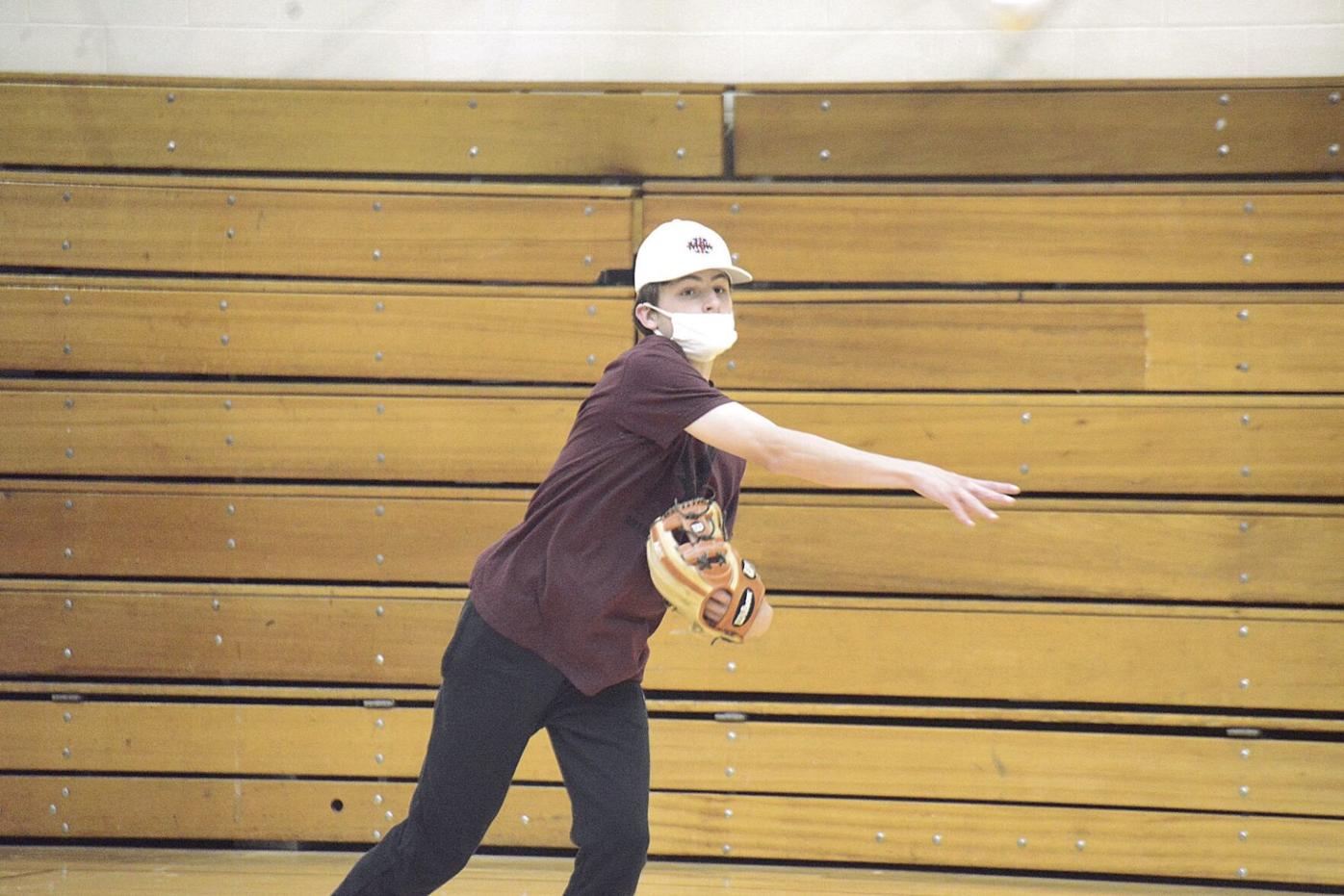 Hoosick Falls baseball practices inside the gym on Wednesday as they prepare for their season opener on Friday.

Jake Sparks makes contact with a ball during the 2019 season.

Hoosick Falls baseball practices inside the gym on Wednesday as they prepare for their season opener on Friday.

HOOSICK, N.Y. — On March 10, 2020 Hoosick Falls coach Mike Lilac and the Panthers baseball team practiced outside on a beautiful early spring day in the Northeast. Temperatures neared 70 on the first day of practice as Lilac was preparing to begin his 30th season at the helm of Hoosick Falls baseball, eager to improve on an impressive 2019 season that saw them make a playoff run to the sectional final.

The 2020 team had plenty of senior leadership and a chip on its shoulder.

Then, the coronavirus changed everything. By the end of the week, their season would be over before it could get off the ground.

“I think about that a lot, it’s a shame,” Lilac said inside the Hoosick Falls gymnasium after practice on Wednesday. “Our league was going to be really good. We had some really nice players that I was excited to coach. Between Max Kipp and Evan Webster and (Ryan) Bloomer, these guys would have been really fun to coach. Yeah, it stinks for them.”

Back to present day, the Panthers have 10 players on their 2021 roster. That number can present challenges as coaches try to manage arms and pitch counts while playing multiple games in any given week.

For what Hoosick Falls lacks in numbers, they make up for in their passion for the game.

“We have more guys than I normally do that play summer ball, and have baseball as their favorite sport,” Lilac said. “So even though I only got 10 guys, I do have a lot of diehards so it is fun to coach them.”

The Panthers do not have a single senior on this year’s roster, but that doesn’t mean they’re not bringing back some experience.

Sophomore Jake Sparks will play a crucial role in how the Panthers fare this season. Sparks started at third base as an eight grader in 2019 and batted clean-up. He also saw some time on the mound and will be a key arm once again.

“He’s a good guy to start off with as one of your nine,” Lilac said.

Spark’s younger brother, Andrew, is expected to play a role for the Panthers this spring as a freshman.

“He’s going to be a good ballplayer too, he’s a good hitter, tough kid,” Lilac said.

There are also a handful of players that would have started as sophomores had there been a 2020 season.

Tucker Thayne was projected to be the Panthers starting first baseman and will fill that role this year. Connor Jones would have had a starting role in the infield and will be another key piece to Lilac’s Panthers, as will Josh Colegrove who’ll see time on the mound.

These ‘would-be returners’ haven’t actually played at the varsity level. Couple that with new players filling roles left behind by the 2020 graduates and that makes it very difficult to predict how teams will fare this year.

As Lilac put it, “there’s a lot of unknown in the league.”

Hoosick Falls will kick off its season Friday on the road against Hoosic Valley. They’ll play 16 games over the next month and a half.