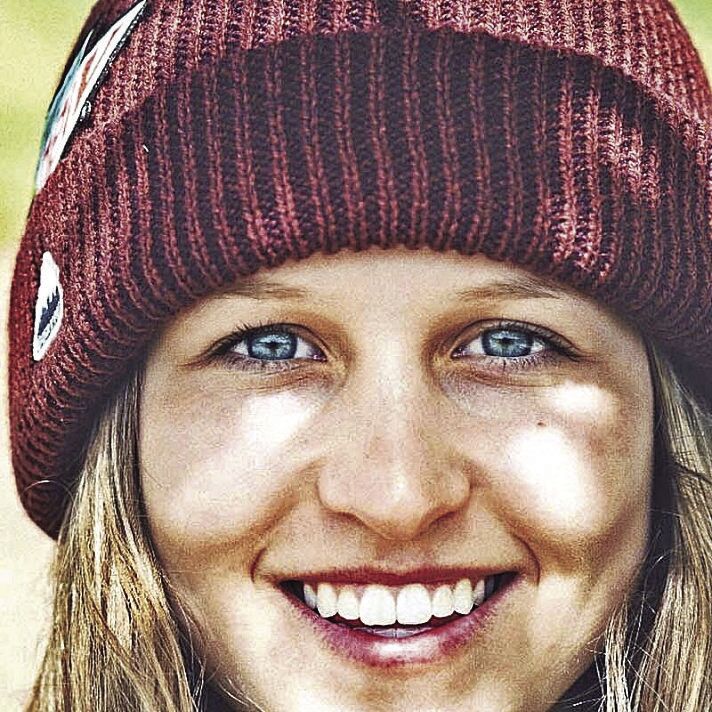 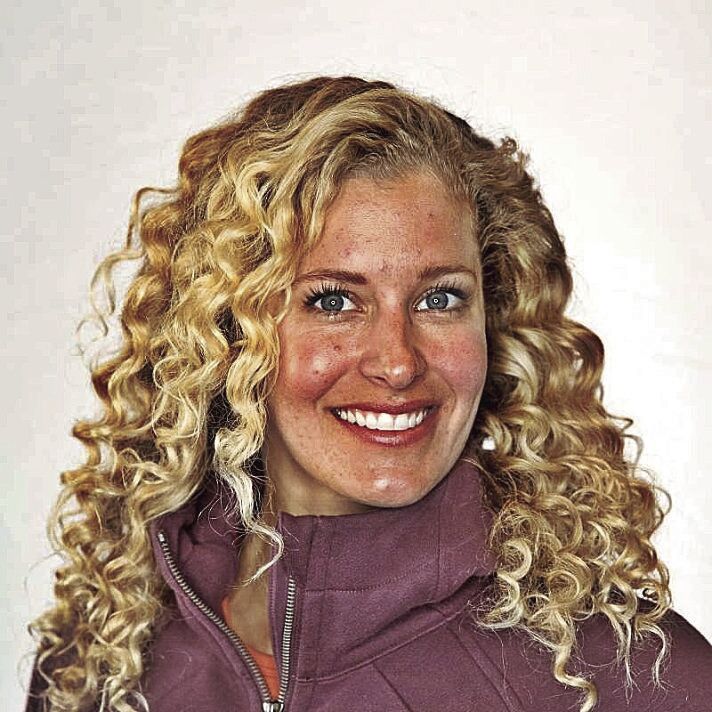 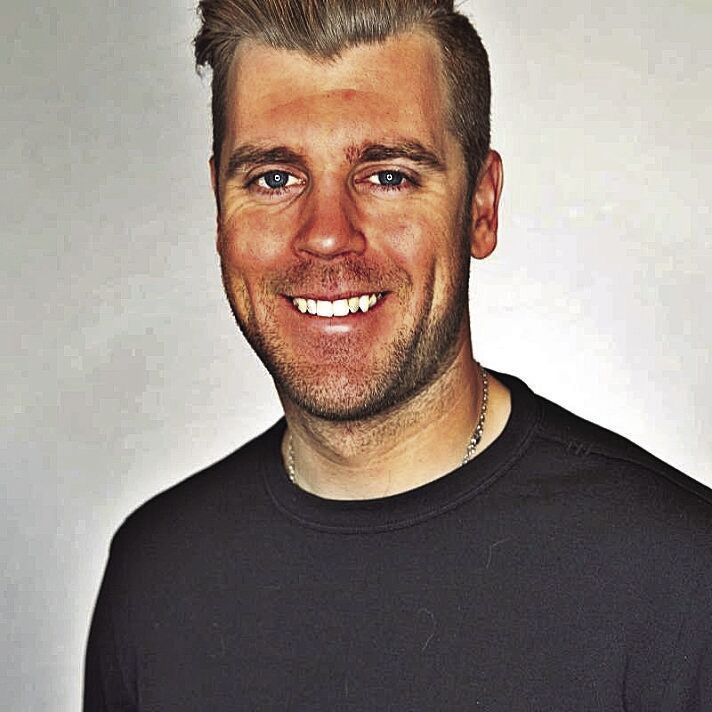 Manchester native Alex Deibold, the bronze medalist at the 2014 Winter Olympics in Sochi, Russia, in snowboardcross, leads the Vermont contingent for the U.S. snowboard team named this week.

Deibold will be joined by another former Stratton Mountain star and four-time Olympian Lindsey Jacobellis on the United States’ snowboardcross roster. Jacobellis has won six world championships and she’s looking to make it seven in 2020-21.

Two other snowboarders with local ties will also join the team. Julia Marino, a Stratton Mountain competitor, has been named to the team for slopestyle and big air, while Joey Okesson, a SMS graduate back in June now at Okemo Mountain School, is on the team in the halfpipe.

This season will have no shortage of excitement as the U.S. Snowboard Team’s Olympic gold medalists get ready to drop in. Chloe Kim will make her return to the halfpipe competition circuit after a year studying at Princeton University, Red Gerard will take his first steps towards 2022 Beijing Winter Olympic Games qualification, and veteran Jamie Anderson will set out to continue her timeless and undeniable dominance of the sport.

The U.S. Snowboard Team is planning to kick off their season on home turf at Copper Mountain, Colo. with men’s and women’s World Cup competition. The 2020-21 Land Rover U.S. Grand Prix is expected to celebrate its 25th anniversary with halfpipe athletes set to compete from December 16-19 at Copper Mountain, Colo. pending local and state approvals. The second annual Visa Big Air presented by Land Rover is also planned for Copper Mountain from Dec. 17-19, pending local and state approvals.

From Feb. 3-6, the Land Rover U.S. Grand Prix is set to return to Mammoth Mountain Ski Area, Calif. and the famed Unbound Terrain Parks for slopestyle and halfpipe competition, pending local and state approvals. It’s only fitting that on its 25th anniversary, there is something special about the grand prix series. The Grand Prix at Mammoth will serve as the first U.S. Snowboard Olympic Tryout Event and provides a pathway towards qualifying for the 2022 U.S. Olympic Snowboard Team.

“While the World Snowboard Points List plays a significant role within our 2022 snowboard Olympic selection criteria, designated tryout events in 2020-21 and 2021-22 seasons will be a pathway to U.S. Olympic Team qualification,” said U.S. Snowboard & Freeski Director Jeremy Forster in a press release. “The 2021 Mammoth Grand Prix is the sole tryout event for the upcoming season and will serve as a great kick-off to the U.S. Olympic Team selection process.”

While the U.S. Freeski and Snowboard Teams will spend some time competing stateside, the U.S. Snowboardcross Team will spend the bulk of their season in Europe competing in seven World Cups across six countries. Snowboardcross athletes will join the park and pipe crew in Zhangjiakou, China, the site of the 2022 Beijing Winter Olympic Games for the 2021 FIS Freestyle, Freeski, and Snowboard World Championships Feb 18-28. Expectations will be high in China with Mick Dierdorff defending his individual title from the 2019 FIS World Championships as well as his team-mixed snowboardcross title earned alongside teammate and six-time world champion Lindsey Jacobellis.

“We weren’t able to get the training block we had hoped for in the southern hemisphere this summer, but we ended up getting some really high quality training in Saas Fee, Switzerland during our September and October block, said U.S. Snowboardcross Team Head Coach Peter Foley. “it feels great to have that in the books and to have the athletes riding at a really good level already in November. We are looking forward to making the trip to China for Worlds. We really want to get familiar with the Olympic course and the whole scene of competing in China.”