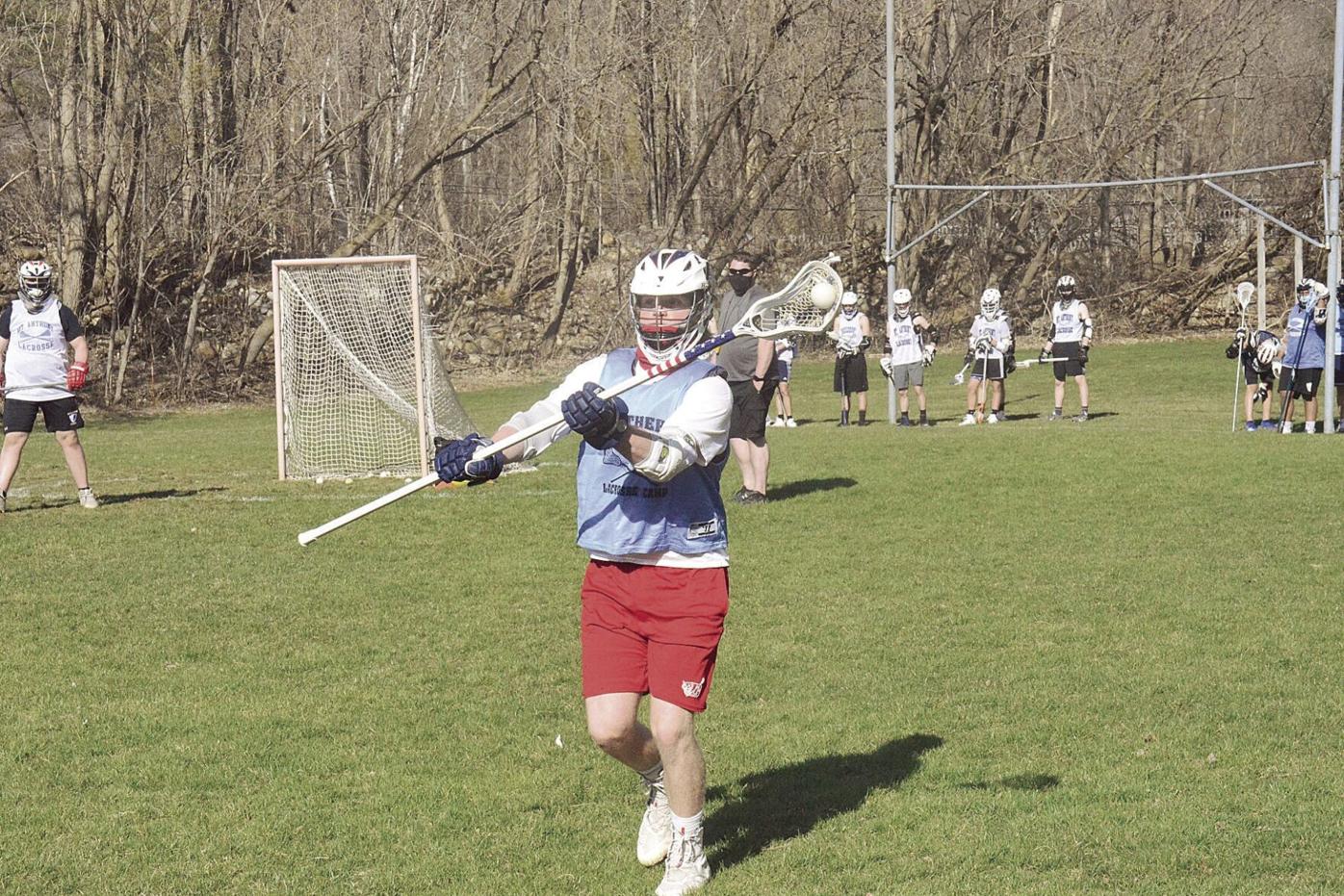 A Mount Anthony boys lacrosse player passes to a teammate during a drill at practice on Thursday. 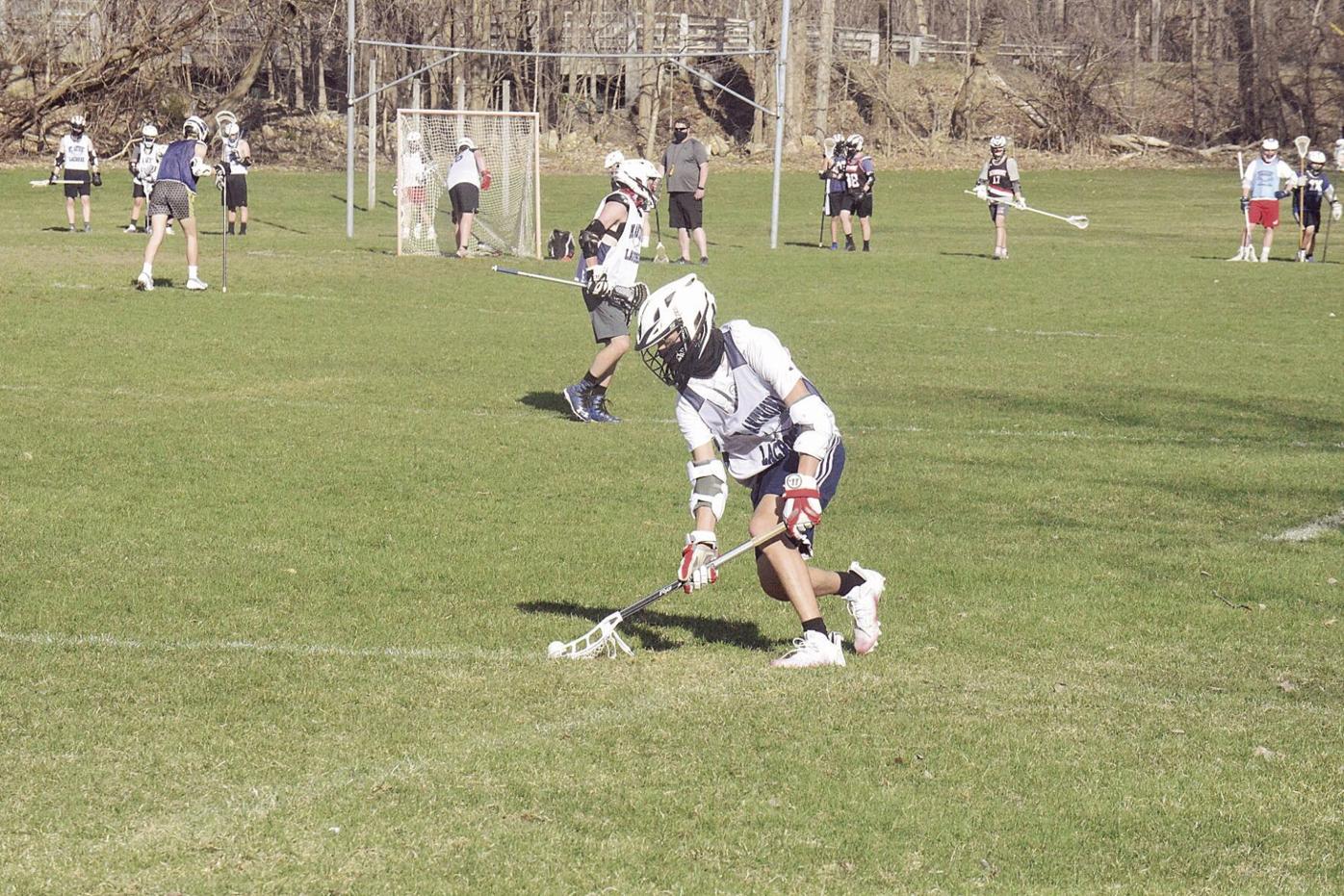 A Mount Anthony boys lacrosse player picks up a ground ball during practice on Thursday.

A Mount Anthony boys lacrosse player passes to a teammate during a drill at practice on Thursday.

A Mount Anthony boys lacrosse player picks up a ground ball during practice on Thursday.

BENNINGTON — Frank Gaudette has been a coach at all different levels in a handful of sports — wrestling and football, mostly.

This year, Gaudette will add another sport to the repertoire as the new coach for the Mount Anthony varsity boys lacrosse team.

“It’s definitely been an eye-opener, that’s for sure,” Gaudette said.

Gaudette has been around the youth programs in the Mount Anthony Lacrosse Association for years, and said that he knows almost all of the players as his son, Hayden, played with those teams.

“I’ve been with it since the kids were five [years old], but I’ve just never coached it,” Gaudette said. “All three [of my kids] played the same position [goalkeeper], so I had focused on that position but now I have to focus on the whole team.”

Gaudette has had some help from some more experienced guys as practice has commenced, including former Mount Anthony player and coach Paul Reif.

“He’s coming over a couple days a week to help us out,” Gaudette said.

Gaudette said that the team only has one senior and the transition has been a little tougher because of the canceled season in 2020, but that the excitement of getting back on the field has been huge.

Gaudette said even at this early stage of practice — less than a week in — that he thinks they’ll have a good team this year.

“I think that we’re going to be good,” Gaudette said. “We’ve got good athletes, good attitudes and a lot of kids that have been playing lacrosse forever. They’re hungry to play after not having a season last year.”