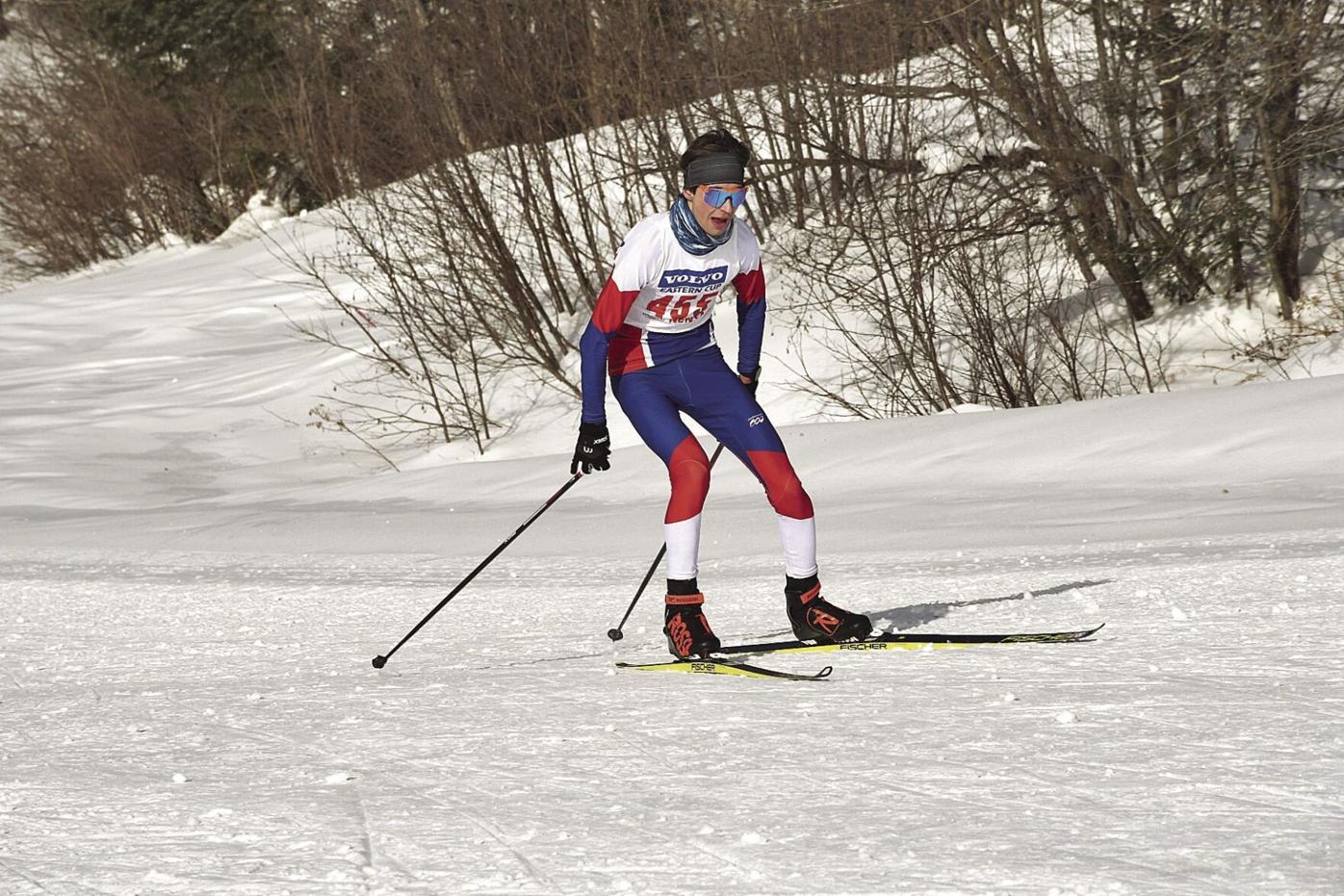 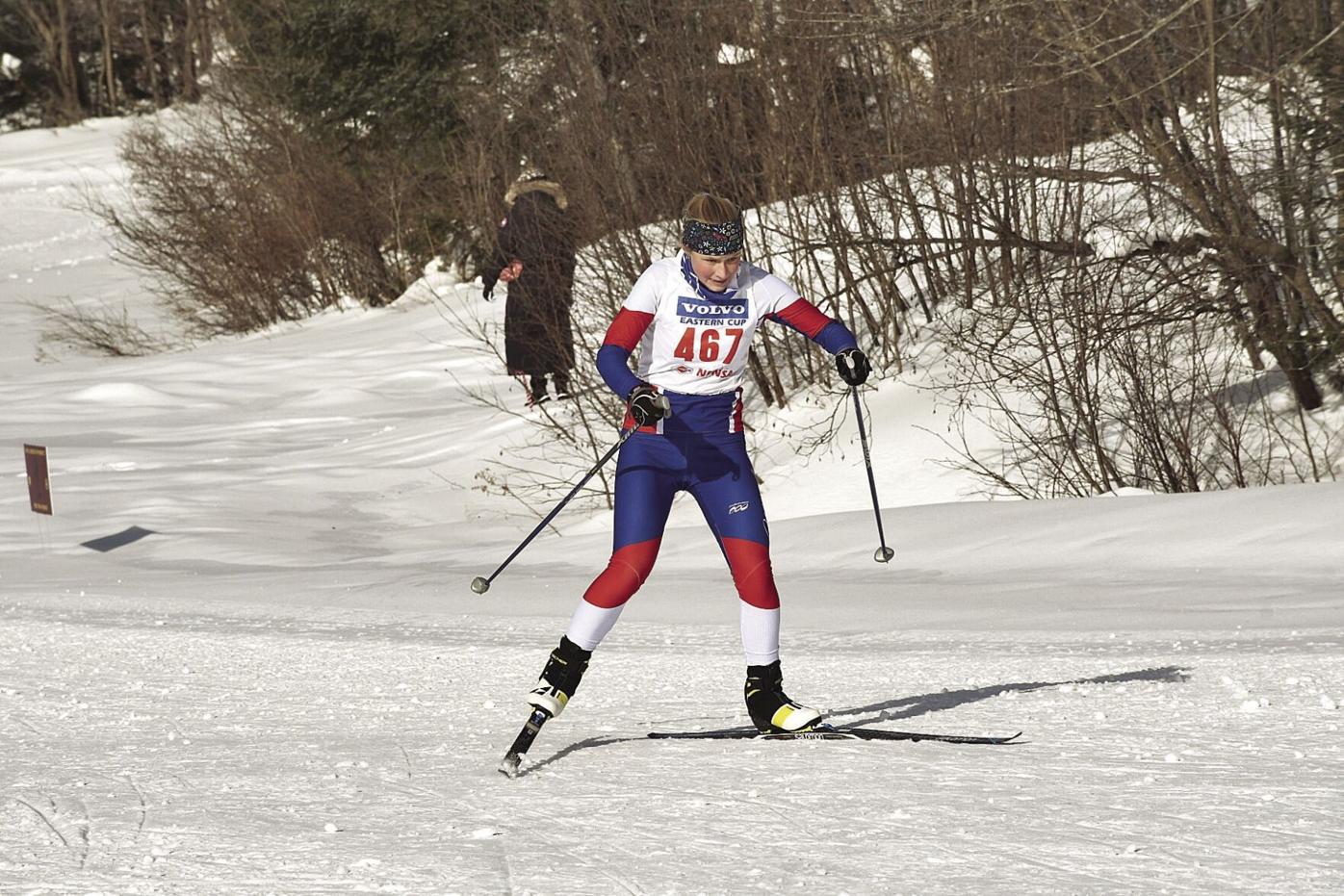 WOODFORD — MAU Nordic finished its regular season on a strong note this week, as the girls secured its third win, while the boys placed second closely behind Brattleboro.

Maggie Payne and Eden White continued to lead the way on the girls side, placing first and second, respectively. Payne had a time of 17 minutes and nine seconds, 19 seconds faster than White (17:28).

The Patriots were without their top skier on the boys side, as freshmen Riley Thurber sat out the race as he prepares for Sunday’s Vermont Cup at Craftsbury. Twin Valley’s Luke Rizio, who placed first overall in the first two meets of the season, also sat out Wednesday’s meet in preparation for the Vermont Cup.

Captain Peter McKenna stepped up for MAU, finishing in second overall with a time of 14 minutes and 24 seconds, three seconds behind first overall Nolan Holmes of Brattleboro.

BBA’s Luke Lehmann placed ninth for the Bulldogs with a time of 15:37.

The conditions at Prospect were fast, which led to some strong times.

“Couldn’t of asked for a better blue-bird day to have a ski race,” said MAU coach Rob Short.

All in all, Wednesday served as a good final tune-up before the Southern Vermont League Championships at Wild Wings in Peru next week.

“The boys were super happy with their races. They all said they felt really fast,” Short said. “They did everything that they wanted to do, stay in control on the downhills and crank up the uphills. Girls, same thing. A lot of girls came across saying that they felt great.”

Both MAU Nordic teams finish the season at 3-1 as they prepare for the SVL meet.