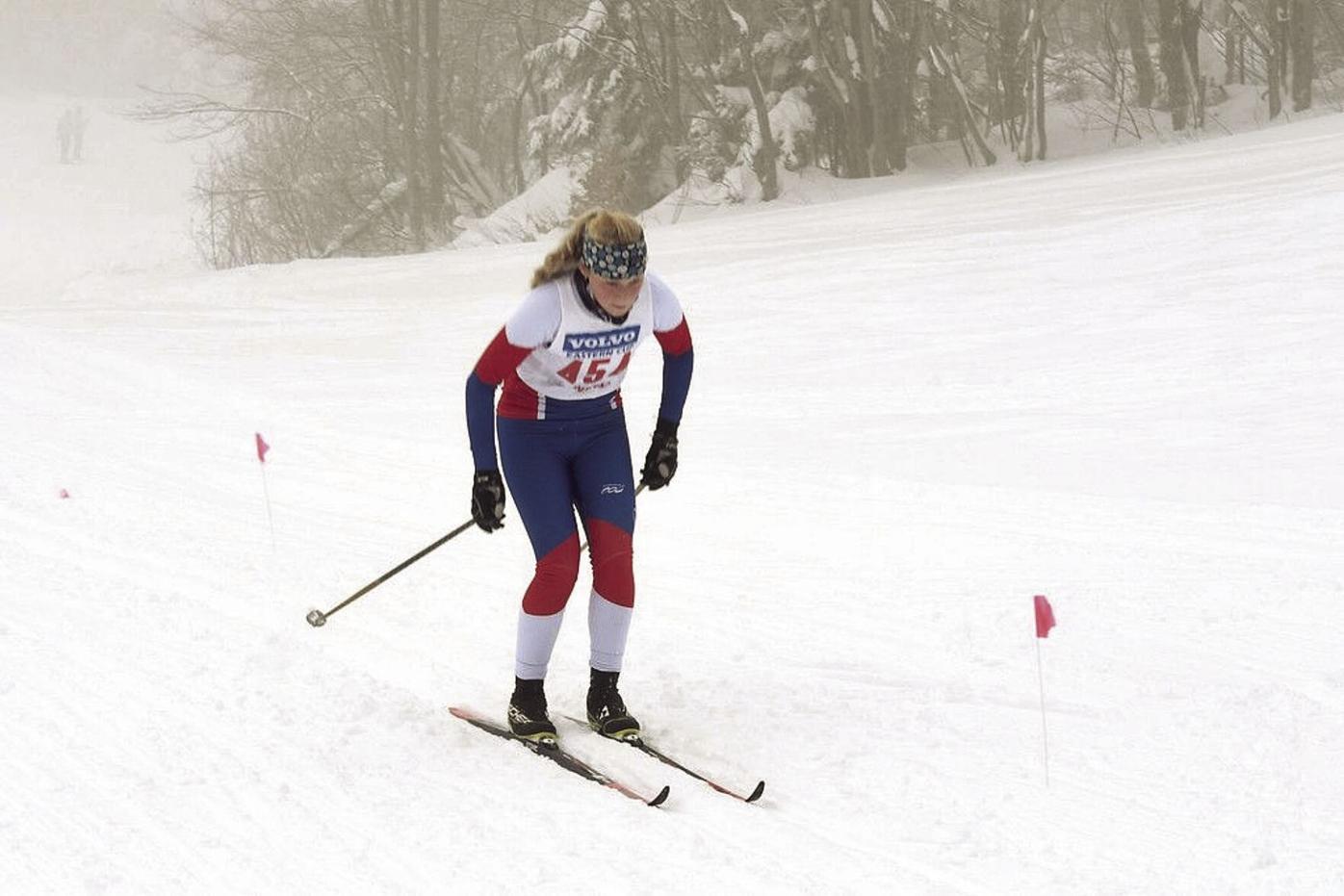 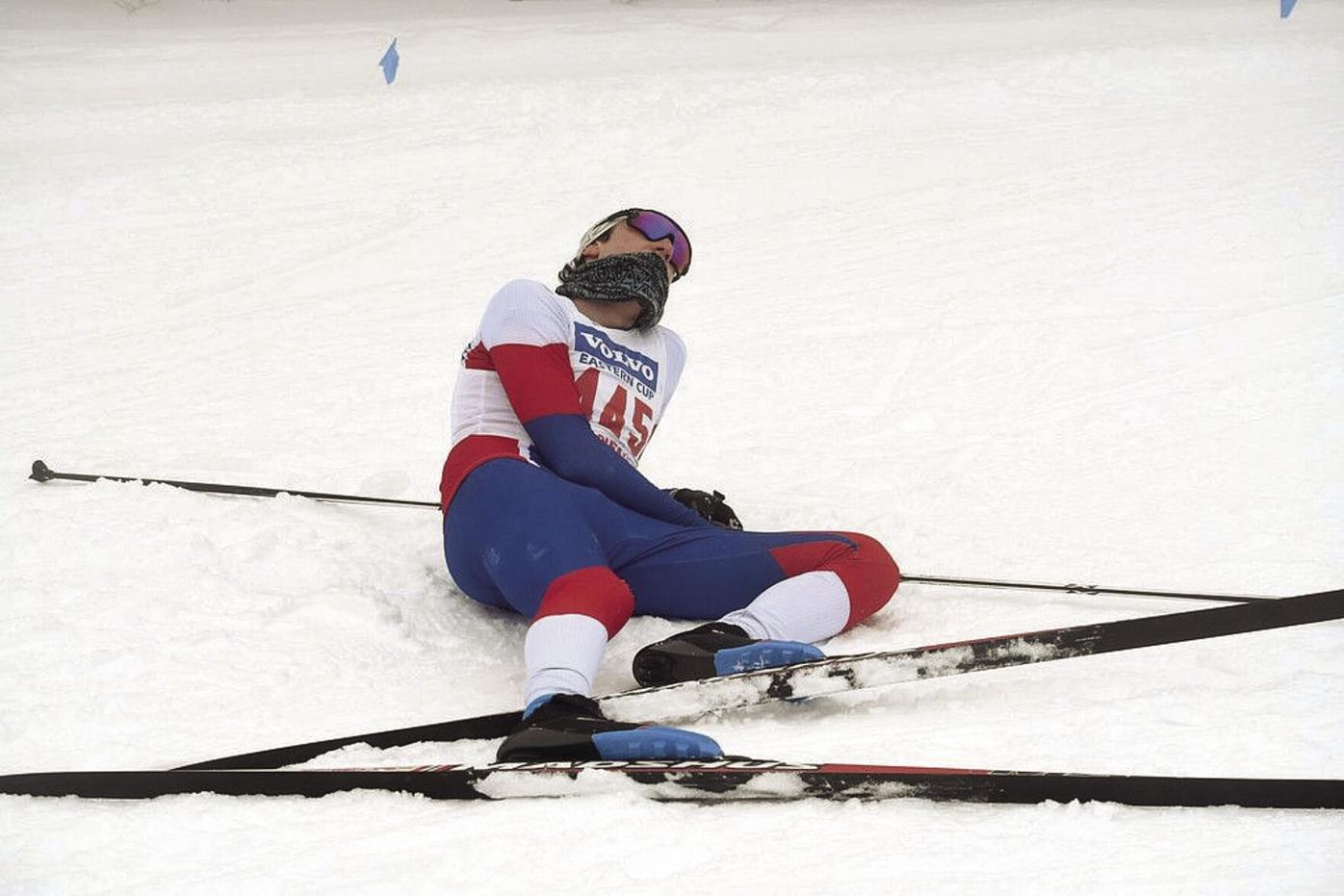 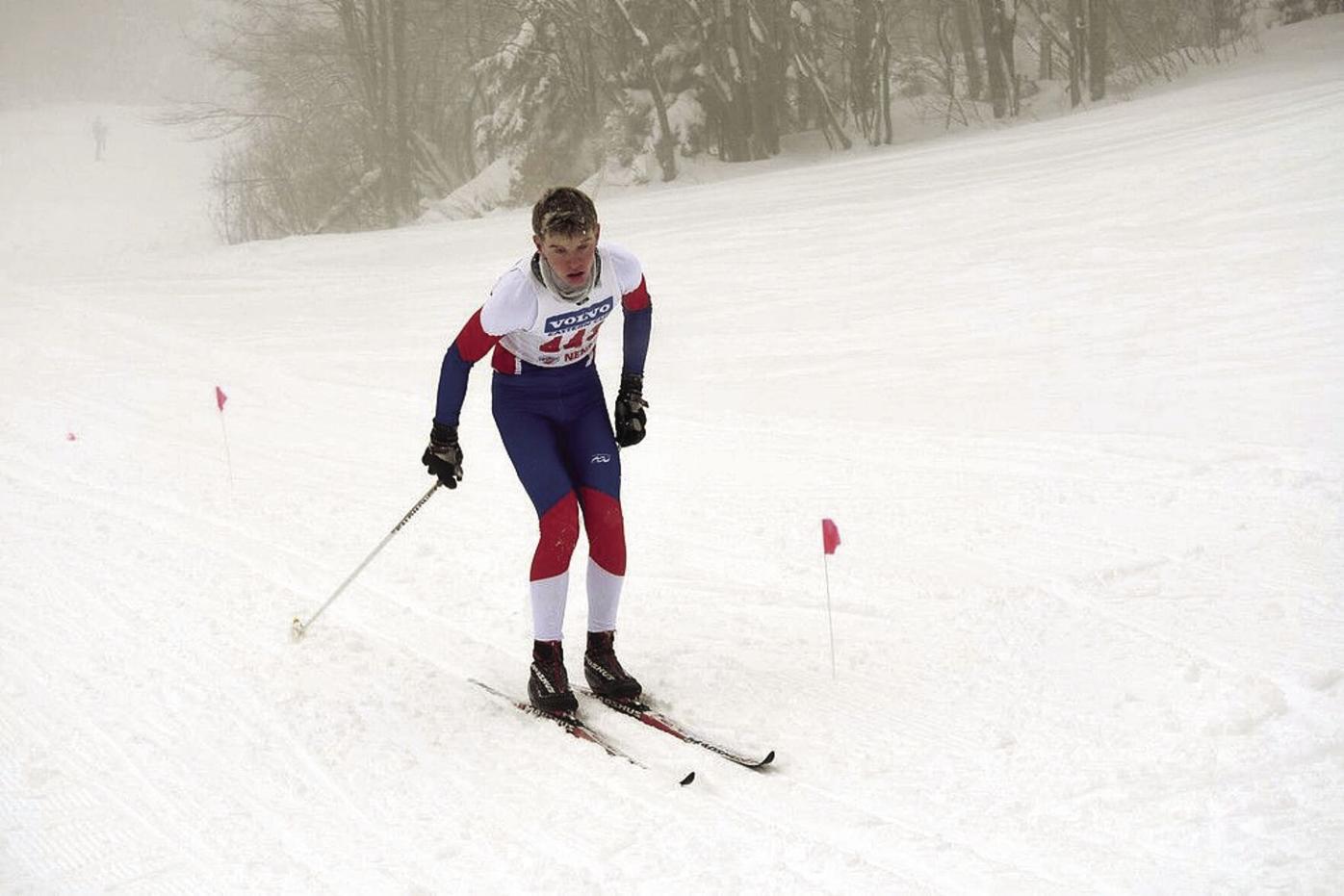 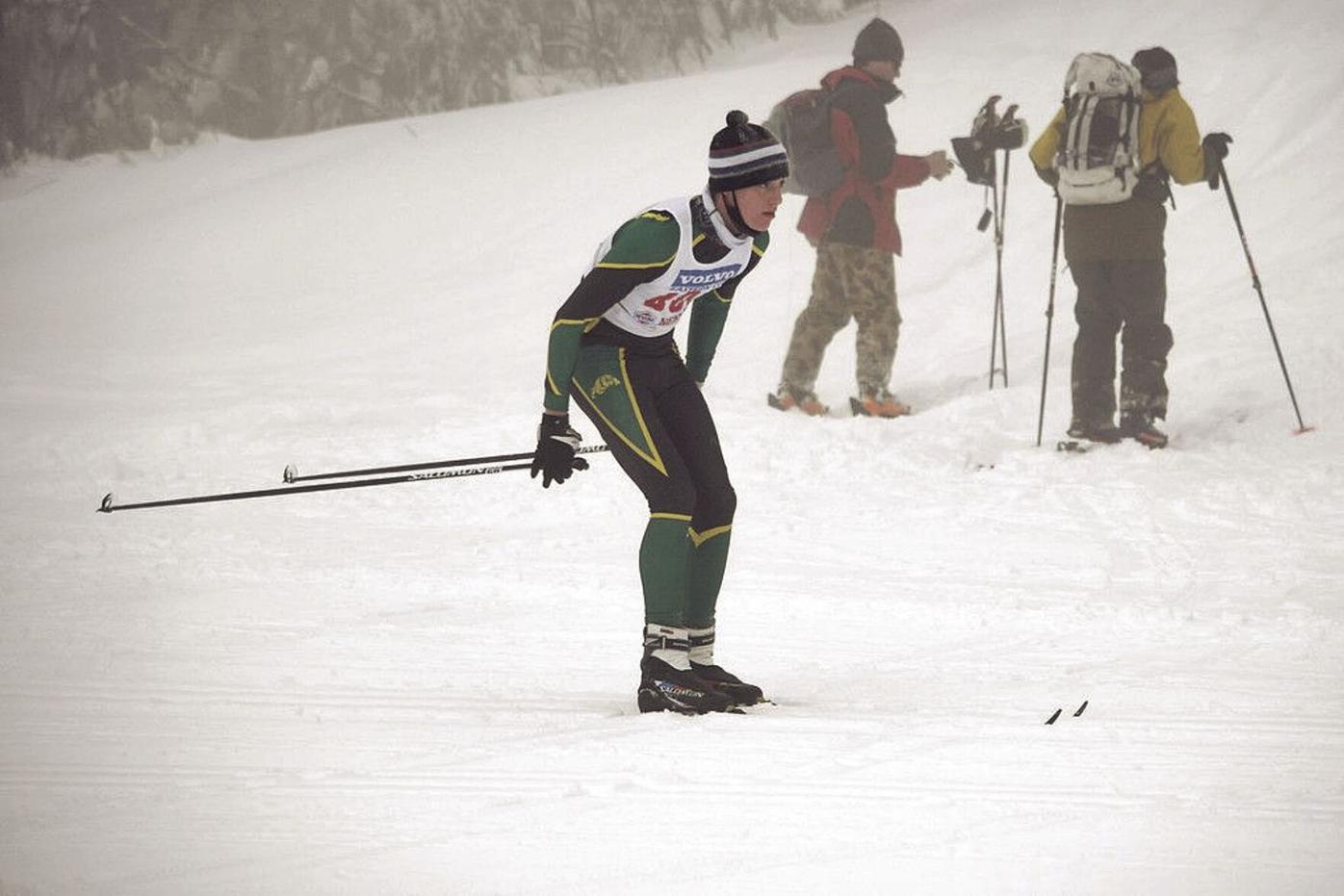 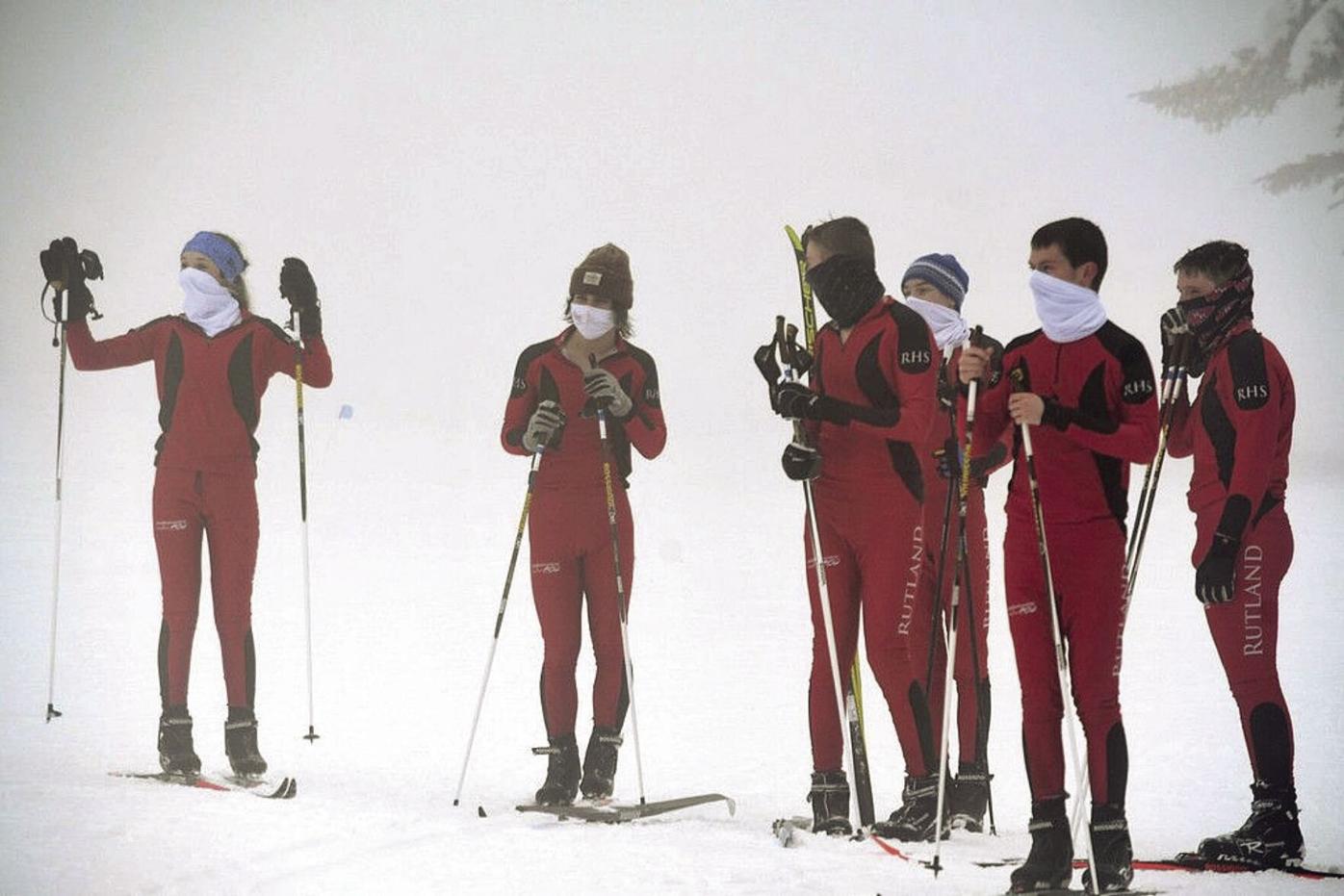 BENNINGTON — The Mount Anthony Nordic team hosted its first meet of the season on Wednesday at Prospect Mountain.

Both the MAU boys and girls took home the win in its first meet of the year.

Maggie Payne paced the MAU girls, finishing the 5K in 21 minutes and 11 seconds, good for first overall. Eden White also had a strong race for the Patriots, finishing second overall with a time of 22:05.

Twin Valley’s Luke Rizio finished the race in 17:21, placing first for the boys.

White was one of a handful of skiers on Wednesday who also participated in the second leg of the Vermont Cup at Prospect over the weekend.

Burr and Burton’s Ethan Prins paced the Bulldogs on the boys side with a time of 23:19. Morgan Mackenzie led BBA girls, finishing in 25:03.

Nordic races look different than in years prior. Schools line up at the starting line together, and individually start the race. Each member’s start time is staggered by 30 seconds to avoid potential clusters on the course. Teams’ start times were also staggered by 10 minutes apiece.

“It looked like it kept everybody spread,” Short said. “That was the goal, to keep teams away from other teams, not having overlap.”

The teams were gifted about half a foot of snow from Tuesday’s storm, which helped with stability on the course. The conditions on the mountain were tricky, though, due to the temperature hovering around freezing.

Short said beginning the shortened season with a home meet brought an extra level of excitement for the MAU skiers.

“They were all psyched to have a home race for the first race,” Short said. There’s some kids that are racing for the first time ever today, which is really exciting for them.”

The Patriots’ next test will come Feb. 3 at Brattleboro Outing Club in a five-team meet.