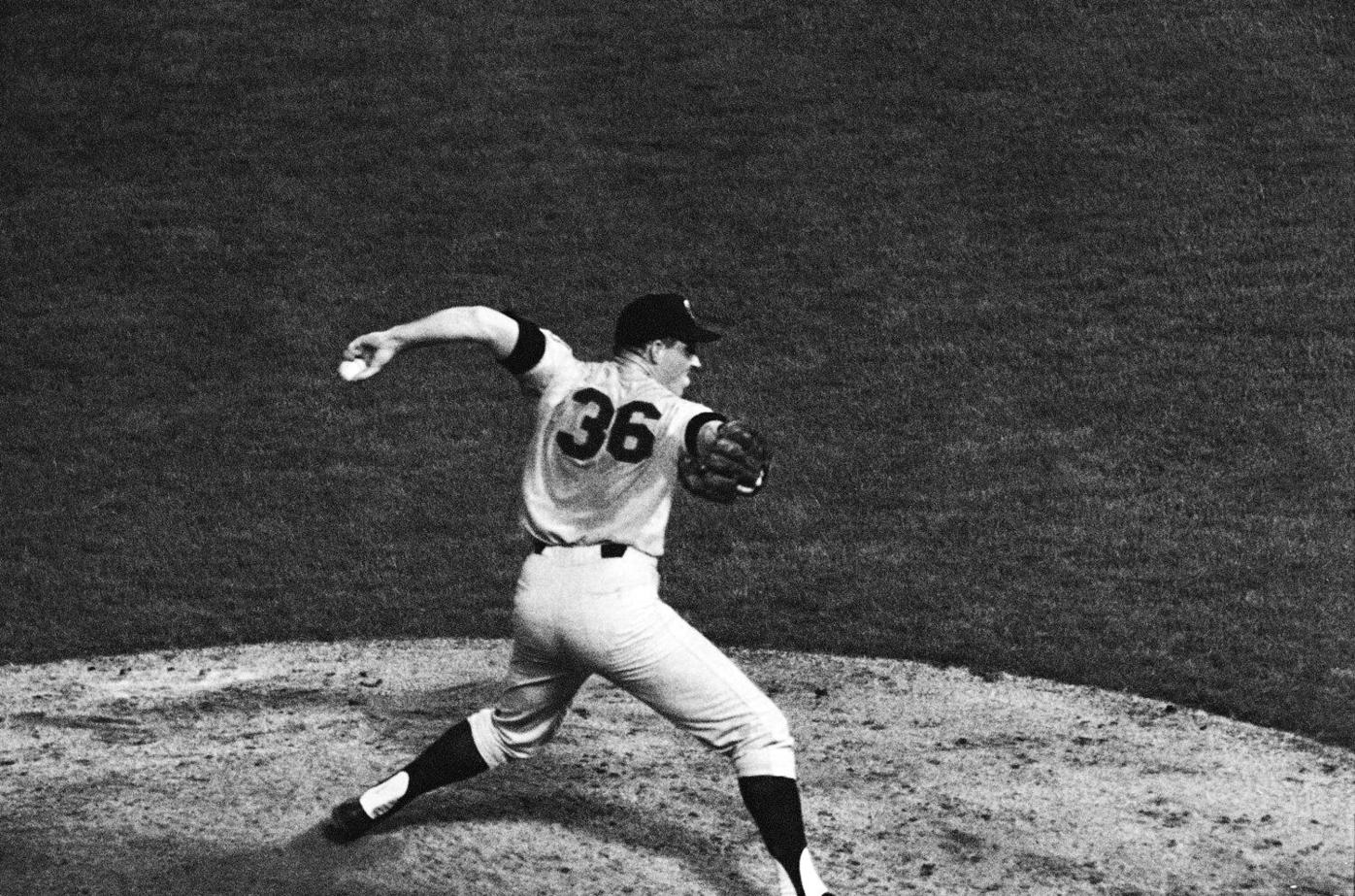 Minnesota Twins pitcher Jim Kaat bears down in the 10th inning in Kansas City, Miss., Sept. 18, 1967, as he pitched the Twins to a 2-0, 6 hit shutout over the Kansas City Athletics. 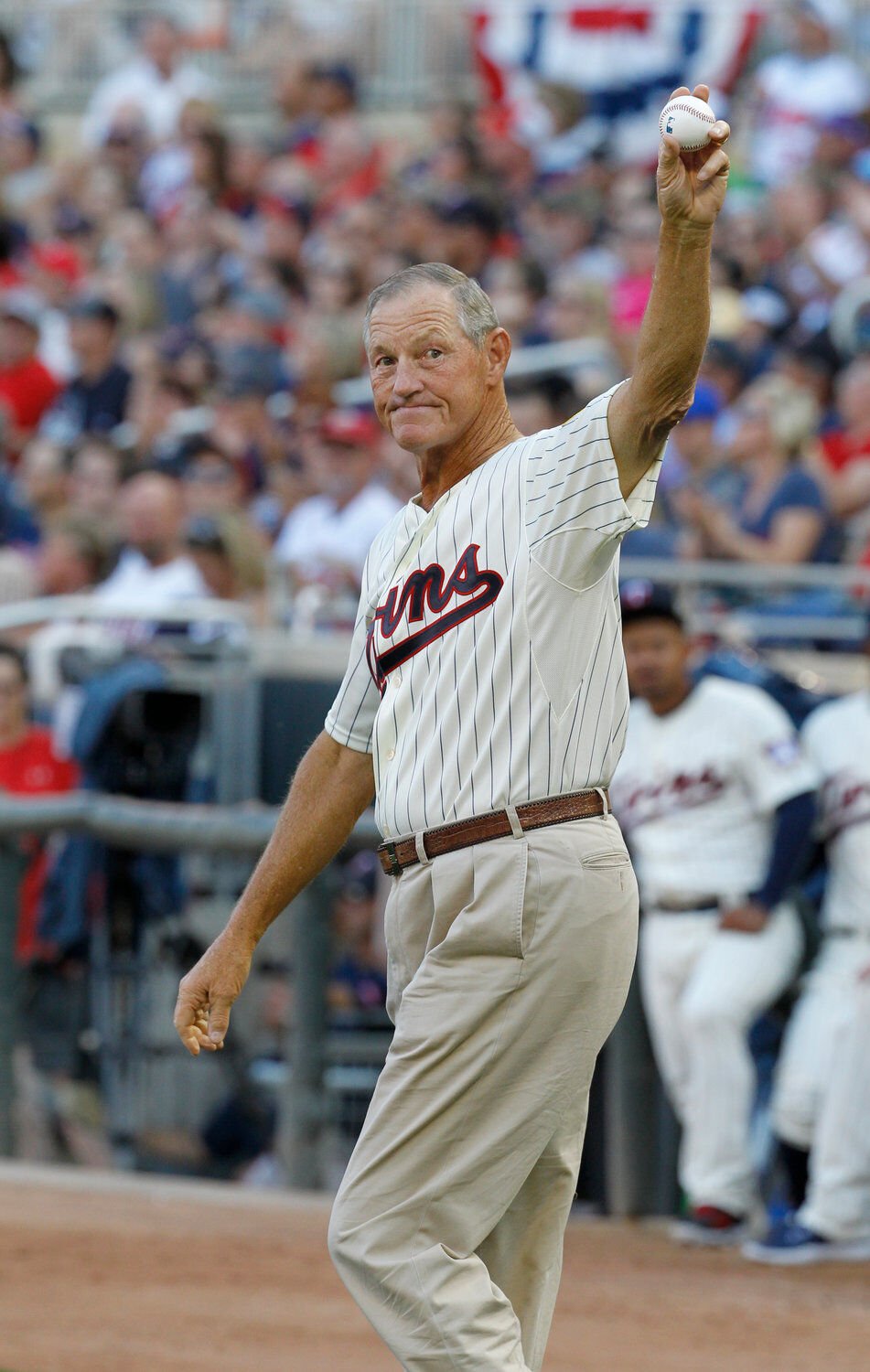 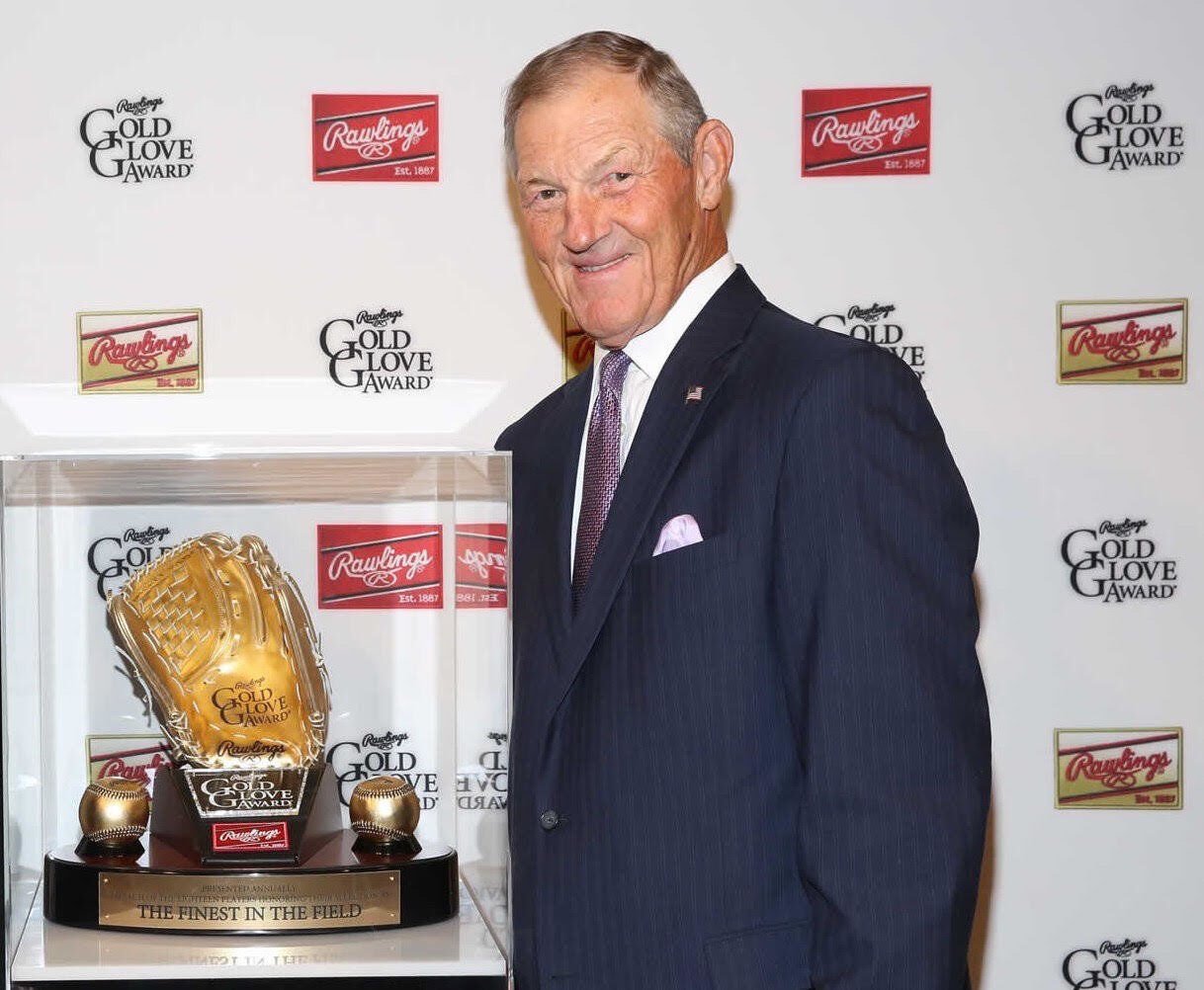 Manchester resident and Major League Baseball pitching legend Jim Kaat has been selected for induction into the National Baseball Hall of Fame.

Minnesota Twins pitcher Jim Kaat bears down in the 10th inning in Kansas City, Miss., Sept. 18, 1967, as he pitched the Twins to a 2-0, 6 hit shutout over the Kansas City Athletics.

Manchester resident and Major League Baseball pitching legend Jim Kaat has been selected for induction into the National Baseball Hall of Fame.

COOPERSTOWN, N.Y. — Part-time Manchester resident Jim Kaat has accomplished something only 333 others have ever done.

The list of names include Babe Ruth, Ted Williams and Cy Young, just to name a few. Now Kaat’s name will forever be mentioned alongside those greats who revolutionized the game of baseball and elevated the sport to new heights. Late Sunday night, Kaat was selected for induction into the National Baseball Hall of Fame as part of the Class of 2022.

Kaat’s incredible 25-year career, which spanned four decades, has proven to be worthy of the honor.

“This is truly a gift,” Kaat said in a TV interview with MLB Network. “I truly never thought this day would come.”

Kaat, a left-handed pitcher, began his MLB career in 1959 with the Washington Senators, which later became the Minnesota Twins in 1961.

He appeared in 898 games throughout his career, starting 625 of them. He is 31st on the all-time MLB wins list, with 283. Kaat had a career earned run average of 3.45, according to Baseball Reference. He earned 16 Gold Glove Awards and was a three-time MLB All Star.

The left hander is best known for his 15-year stretch with the Twins franchise, where he ranks second in wins (190), trailing only Walter Johnson.

Along with the Twins, Kaat spent time with the Chicago White Sox, Philadelphia Phillies, New York Yankees and St. Louis Cardinals, before retiring in 1983.

Kaat was inducted to the Hall of Fame through the Golden Days Era Committee, receiving the 12 votes necessary among a panel of 16 Hall of Famers, baseball executives and media members.

Kaat told MLB Network that being selected for induction alongside Oliva makes the honor extra special.

“The added happiness I have is I get to share it with my teammate Tony Oliva, who I have known for so long since he came up as a kid and developed into a Gold Glove outfielder. For us Minnesota Twins, it’s going to be a great summer,” Kaat said.

The soon-to-be-Hall of Famer spends summers in Vermont. The Ekwanok Country Club in Manchester is what initially drew him to the area.

“[Kaat’s wife, Margie] was a golf pro down here in Florida at a club where friends of ours introduced us,” Kaat said in a 2020 interview with the Banner. “Eleven years ago, we got married, so we got a chance to play Ekwanok Golf Club one day as guests, and then found out they were accepting new members, and fortunately we were accepted there, and that’s what brings us to Southern Vermont.”

After his playing days, Kaat began his illustrious broadcasting career. The southpaw spent time in the booth calling Yankee games in 1986, and again from 1995-2006.

He also spent time as an announcer and baseball analyst for CBS, ESPN and TBS.

Kaat was the host of the 2020 Bennington Banner and Manchester Journal Regional All Stars Awards Show, where he congratulated the region’s best high school athletes.

The six honorees will be inducted into the Hall of Fame on July 24, 2022, in Cooperstown.