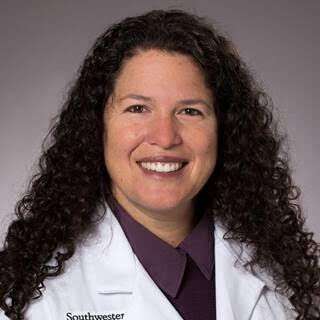 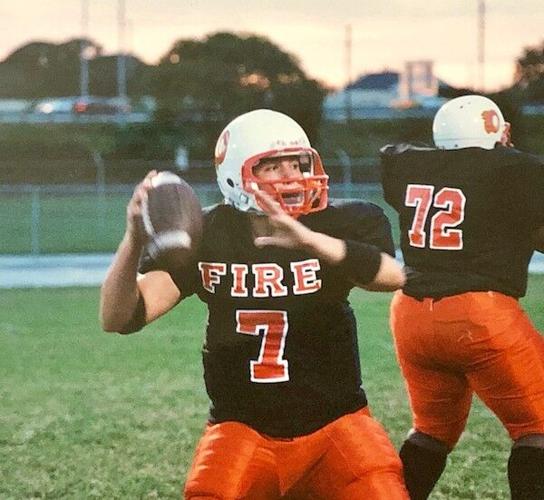 Ivette Guttmann looks to throw a pass during an Independent Women's Football League game. Guttmann will serve as a lead physician in next month's FISU World University Games in Lake Placid, New York.

Ivette Guttmann looks to throw a pass during an Independent Women's Football League game. Guttmann will serve as a lead physician in next month's FISU World University Games in Lake Placid, New York.

BENNINGTON — Plenty of Vermonters have represented the Green Mountain State on the sports world’s biggest stage. Ivette Guttmann is hoping to join that prestigious group of Olympians, and her journey is arguably the most unique.

Guttmann’s an athlete undoubtedly – evident by the three years she spent as a quarterback in the professional Independent Women’s Football League from 2001-2004, but she will not be going for gold. Instead, the sports medicine physician at Southwestern Vermont Medical Center is gearing up for a month-long audition that could land her a role as a volunteer physician for Team USA.

That journey begins next month at the 2023 FISU World University Games in Lake Placid, New York where Dr. Guttmann will serve as a lead physician. More than 2,500 of the world’s best college athletes will attend the winter games, spanning from Jan. 12-22, which serves as a breeding ground for the next generation of Olympians. Look no further than the list of alumni, which includes Nancy Kerrigan, Amy Peterson and Paul Wylie, all Team USA medal-winning athletes.

Working with the best of the best is something that fuels her.

“As a former athlete, any kind of elite athlete coverage, I can live vicariously through them.”

Her involvement in sports began around the age of 5, when her father put a baseball bat in her hands. Her athletic career only evolved from there, as she excelled in the ultra-competitive sports scene in her hometown of Miami.

As a three-sport athlete in high school, she was named the female athlete of the year multiple times in Dade County, one of the most talent-rich areas in the country. Guttmann played volleyball, basketball and softball in high school.

Yet, her true love was something she didn’t have the opportunity to play until she learned about the Independent Women’s Football League in 2001. So when the opportunity presented itself Guttmann, a recent medical graduate of Universidad Autonoma de Centro America in Costa Rica, delayed her residency to pursue her football dreams.

The feeling of being part of something new at the time — a full-on professional tackle football league with a diverse group of women — is something she’ll remember for the rest of her life.

“We had grandmothers on our team. It was just an invigorating team building experience of which I still have some of my best friendships from that team because it was just so great.”

During her final season, Dr. Guttmann accomplished something your favorite quarterback has likely never done: throw for seven touchdown passes in a single game. Only eight other professional football players have done that, putting the SVMC physician in elite company with the likes of Drew Brees and Peyton Manning.

Following the 2004 season, she returned to her other passion, medicine.

“I had to concentrate on my medical career because the bills were piling up,” Guttmann said with a laugh.

While her playing days might be over, her medical career has her on the cusp of participating in the pinnacle of sports.

Guttmann’s no stranger to working with the best of the best, having been a physician in a National Football League training camp with the New York Giants. She also spent time as a team physician for the University of Miami, dealing with high-level Division I athletes.

She’s worked in plenty of other highly populated events, such as marathons and ironman competitions, something that she loves.

“I just love working with the athletes. It’s a great patient population to work with because they’re in great physical shape,” Guttmann said. “They’ve worked very hard with a lot of discipline and determination and mental strength and willpower to get to where they want to be. So they don’t want to be hurt. They don’t want to be saved; they want to do everything that they need to do to recover.”

Her ability to understand what her patients are going through allows her to connect with them on a deeper level.

If chosen as a Team USA physician, Guttmann will be on a 4-year cycle, which will include either the 2024 Paris Winter Games or the 2026 Milan-Cortina Summer Games.

Representing the United States at the highest level would not be lost on the SVMC physician.

“I would be terribly humbled,” Guttmann said. “I would have felt as if I have reached my all-time goal, to be a part of the Olympics to help serve those elite athletes.”