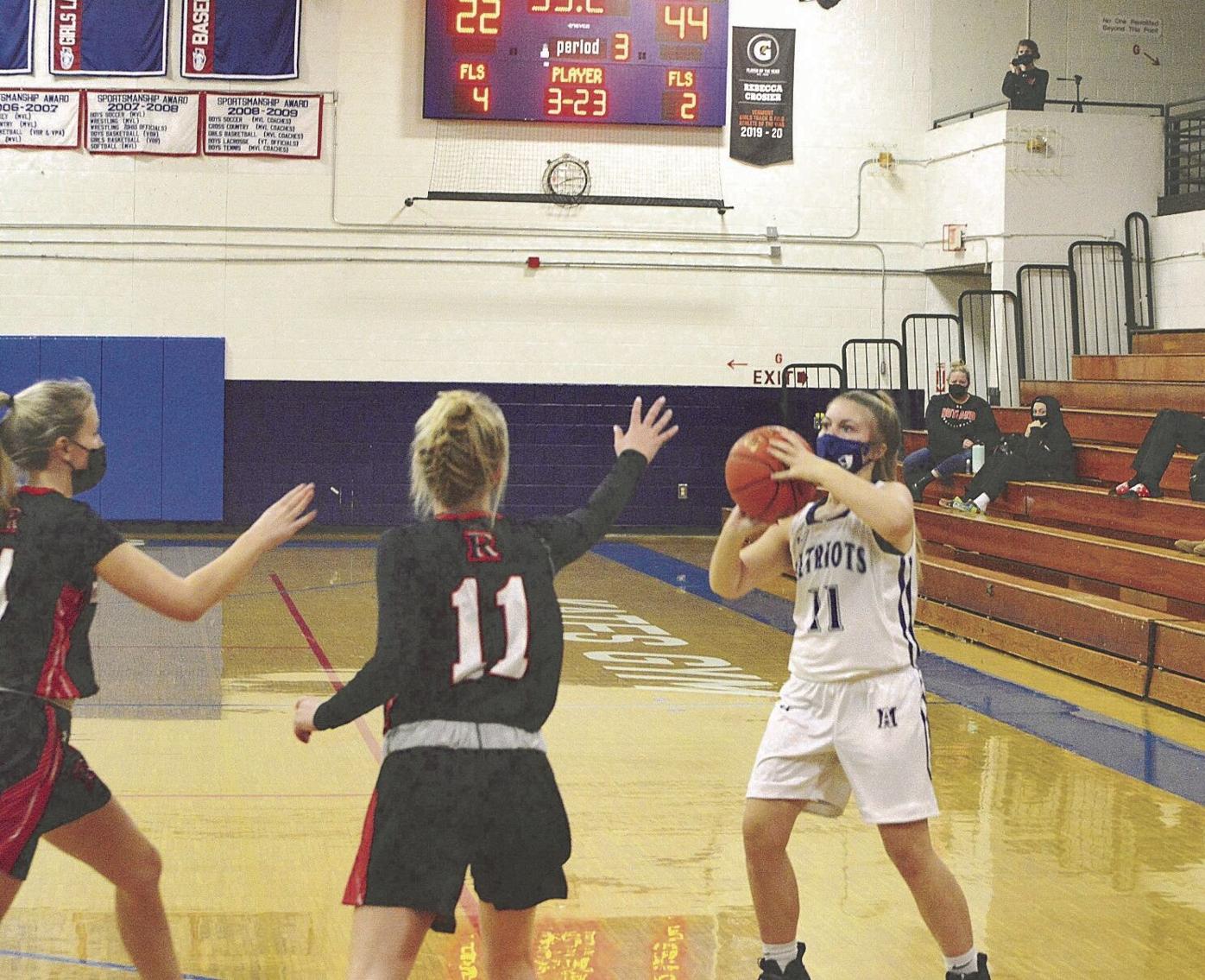 MAU's Ava Elmer sets for a jump shot during Tuesday's matchup with Rutland. 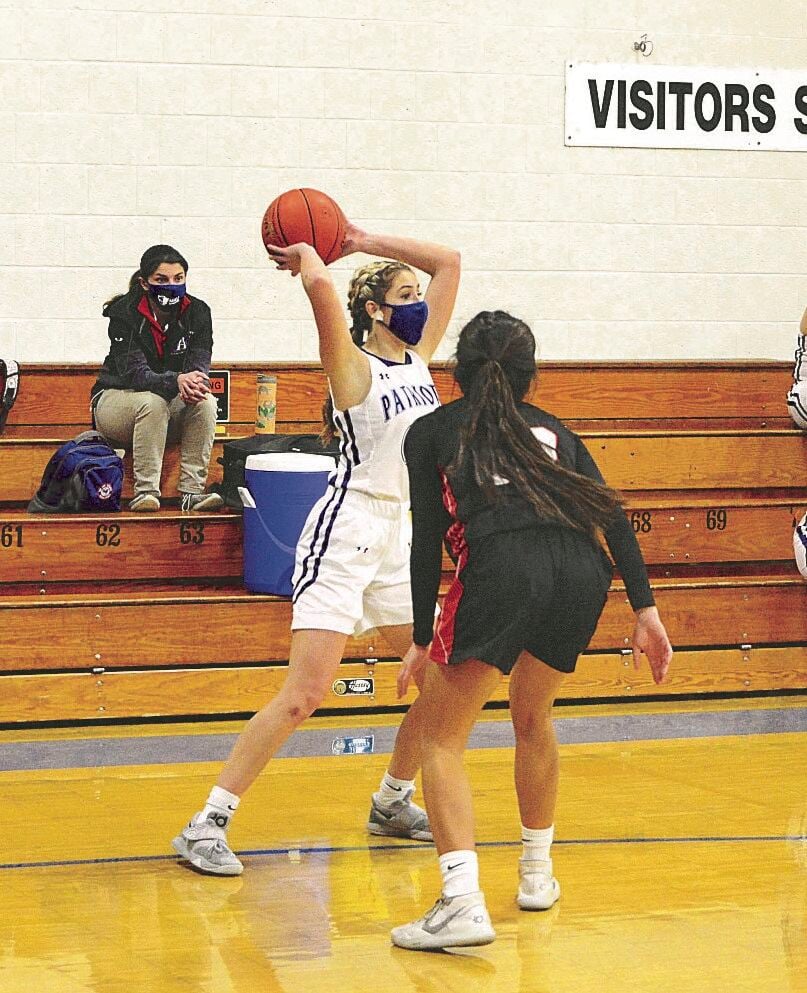 MAU's Lexi Gerow looks to pass to a teammate during Tuesday's home match versus Rutland.

MAU's Ava Elmer sets for a jump shot during Tuesday's matchup with Rutland.

MAU's Lexi Gerow looks to pass to a teammate during Tuesday's home match versus Rutland.

Rutland utilized a full court press that gave MAU trouble for most of the game, creating steals on deflected passes and active hands.

A few MAU turnovers led to a 12-2 lead for the visitors within the opening four minutes. Rutland would hold that double digit advantage throughout the remaining 28 minutes of play.

Linnaia Connell had a strong game for MAU. The forward showed good footwork in the post and flashed the ability to score over defenders. She led the Patriots with 14 points, one of her stronger performances to date on varsity.

"She gets her hands on a lot of things, most everything," Andrews said. "She slowed down, which we've been talking about. She took a step forward tonight."

Connell was especially strong in the second quarter, where she put up eight of MAU’s 10 points that quarter.

MAU was able to break the Rutland peas on a handful of possessions, which resulted in easy transition scores off full court passes.

Facing a 14 point deficit at the half, MAU cut it to 11 early in the third after Connell was able to create separation from her defender off an inbounds play and convert the layup.

Rutland responded with a 13-0 run to close out the quarter, shutting the door on any chance of a comeback with a 46-22 lead.

Rutland's Makieya Hendrickson scored 10 quick points in the first quarter, and looked to be on her way to a big night offensively. The Patriot defense held tough the rest of the night, and held her to 14 for the game.

MAU draws Fair Haven on Friday at Kates Gym. Andrews said his team is focusing on improving every day.

"We're not worried about our opponents, we're getting better," Andrews said. "That's what I think we need to concentrate on, us."