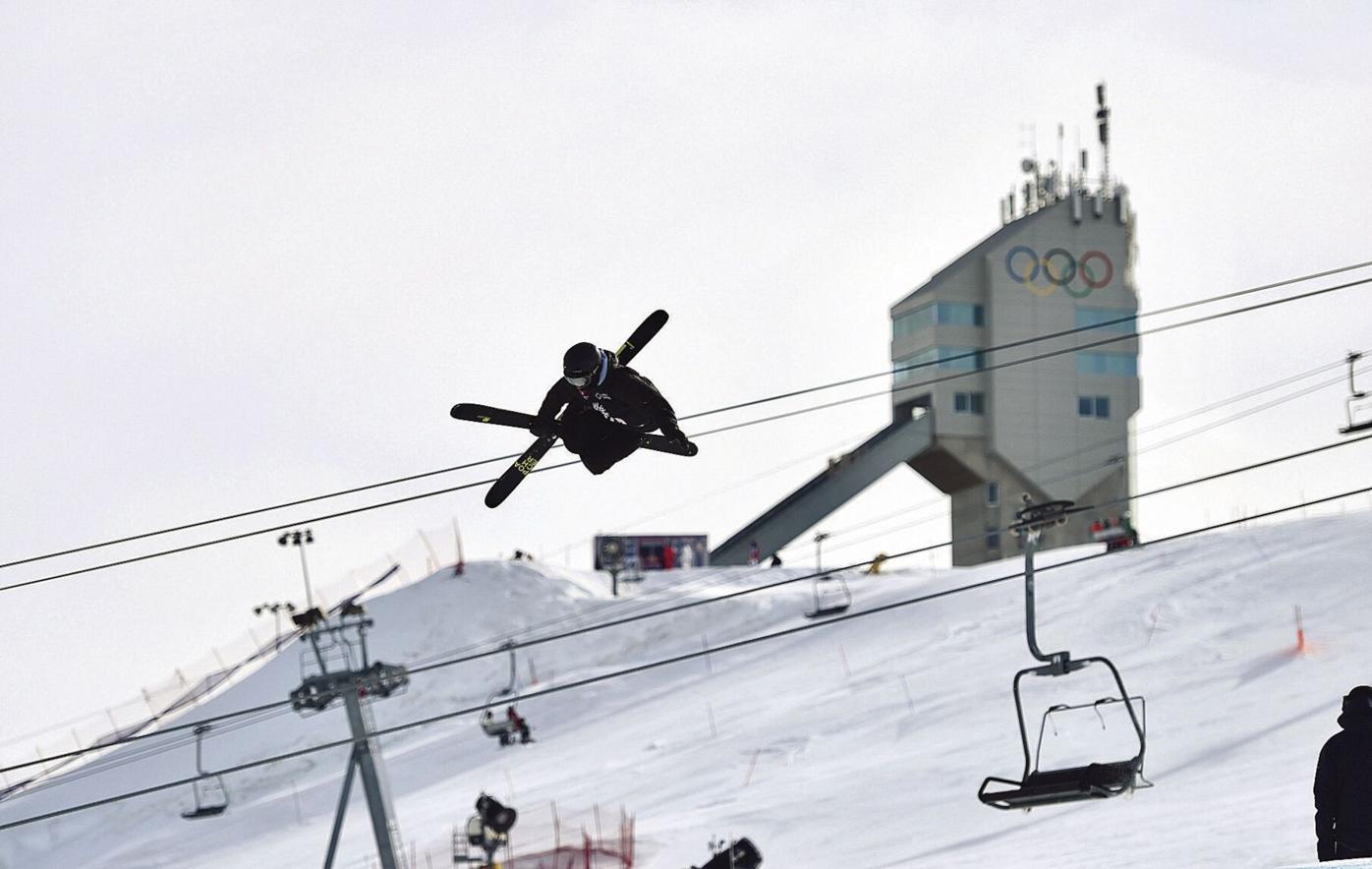 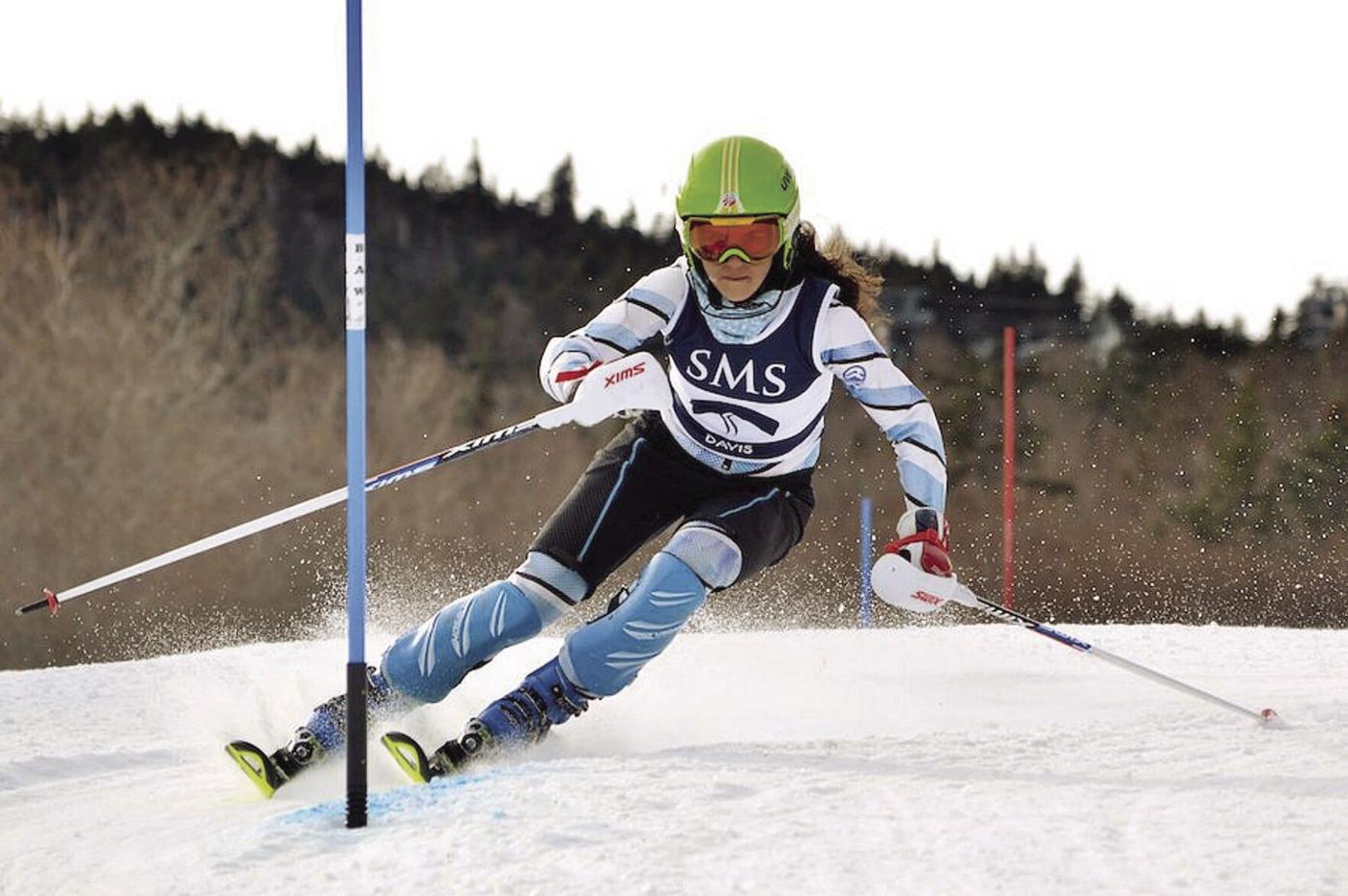 I was intrigued when I first found out about Stratton Mountain School. A school with a total enrollment of 154 this year — its largest ever — producing world class winter sport athletes who are bringing home gold medals and placing student athletes on national teams throughout the world? All in a small Bennington County, Vermont mountain town? Wow.

The alumni list is impressive. You have athletes like Jessie Diggins who compete for the SMS T2 Team, an elite Nordic skiing program. Diggins and USA teammate Kikkan Randall won the United States’ first ever Nordic skiing gold medal at the Winter Olympics at Pyeongchang, South Korea, in 2018. Diggins and Randall took home the gold in the women’s team sprint with a 0.19 second victory over Sweden.

Athletes who are creating new paths in the highest of stages with Southern Vermont ties? I don’t know about you — but I find that pretty interesting.

I remember watching the 2018 Games’ closing ceremony — as Diggins proudly waved the American flag as the flag bearer — having no clue that she had ties to the area’s premiere snow-sport boarding school.

Stratton Mountain — from an outsider’s perspective — appears to be a place where Olympians are developed. In the 2018 Pyeongchang games alone, nine athletes with SMS ties competed for their country.

SMS is far from just a Nordic skiing boarding school, however. The school has found success throughout a wide range of winter athletics.

Alice Merryweather — a 2015 SMS graduate — represented Team USA in alpine skiing in Pyeongchang. Manchester’s Caroline Claire competed in freeskiing and Lindsey Jacobellis, a 2003 graduate, has been competing in snowboarding events on the world stage for the better part of two decades.

In total, the school has produced 46 Olympians and 75 Olympic team placements. Not bad for a school that just surpassed 1,000 total alumni.

Those numbers will only continue to grow as so many more are on development squads. In the nearly 50-year history of SMS, 118 alumni have been placed on national teams.

SMS brings elite snowsport athletes from across the country — and the world — to a small Vermont town for the chance at a great education and the ability to learn and develop from some of the best coaches in the world. There’s also the local homegrown talent, too.

Sophie Caldwell-Hamilton, a Peru native, has participated in the 2014 Sochi and 2018 Pyeongchang Olympic games. The Nordic skier is one example of a local athlete who has taken their talents to SMS and come out the other side competing at the highest level. Her dad, Sverre, has been a long-time coach for the school.

She placed second on Dec. 19 in the freestyle sprint event in Dresden, Germany, on the World Cup tour. Caldwell-Hamilton and Diggins also finished fourth in a team sprint event with a time of 16 minutes, 45.35 seconds on Dec. 20.

Alex Deibold is a snowboarder who grew up in Manchester before attending SMS and graduating in 2004. Deibold won a bronze medal in the 2014 Sochi Olympics in the snowboardcross event. He also has multiple top-ten finishes in the FIS World Cup Standings for snowboardcross.

The Ogden siblings — Ben and Katharine — call Landgrove home and are quickly climbing up the Nordic skiing ranks.

Katharine was named to the 2020-2021 U.S. Cross Country Women’s B Team, one step below Olympians like Diggins and Caldwell-Hamilton. She has competed on the World Cup circuit in Europe this winter. Ogden now skis for Dartmouth College, where she is a three-time national champion. Ogden won the 2018 Classical, 2018 Freestyle and 2019 Classical titles. In international competition, Katharine won two bronze medals at the 2017 FIS Junior World Championships

Ben is a Nordic skier for the University of Vermont and was named to the 2020-2021 U.S. Cross Country Men’s Development Team. Ben was also a member of the gold-medal winning 2019 and 2020 FIS Junior World Class Country Ski Championship relay teams.

Then there’s Andy Newell, who has participated in the past four winter Olympics. Newell grew up in Shaftsbury and is another Nordic skier who has made it to the highest level of competition after a career at SMS. The 2002 SMS graduate participated in the Torino 2006, Vancouver 2010, Sochi 2014 and PyeongChang 2018 Olympics, highlighted by a top-10 placement in the 2010 team sprint freestyle.

SMS is a place where young athletes can fulfill their dreams of representing their respective country on the mountains. It is a unique — and valuable — piece of Vermont athletics.