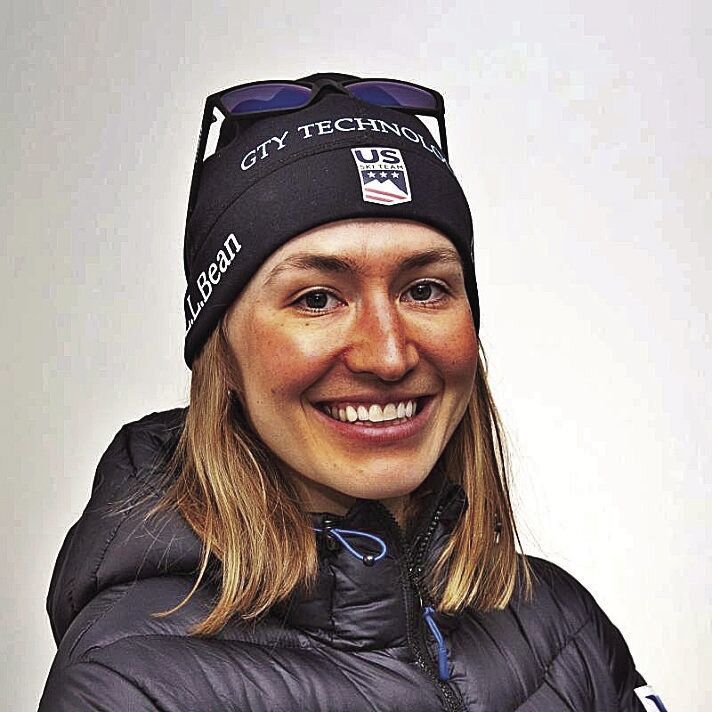 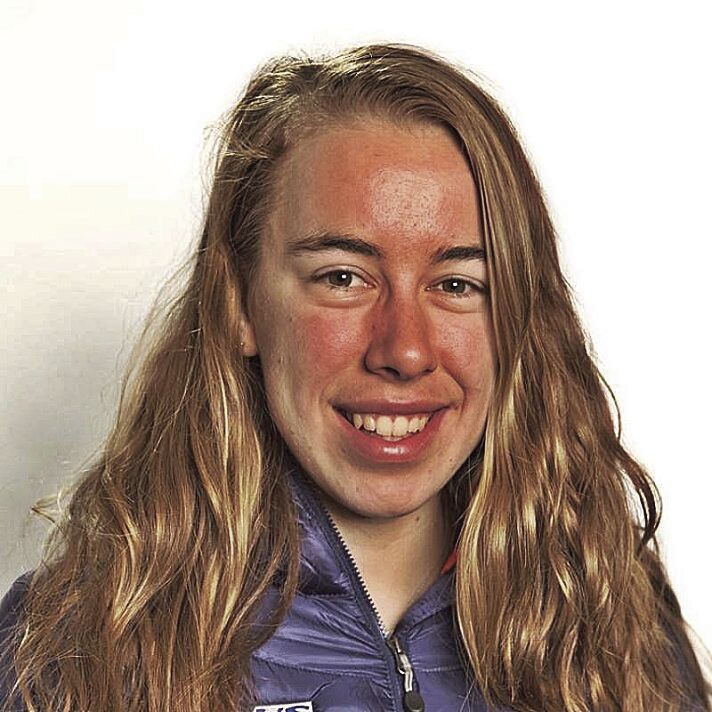 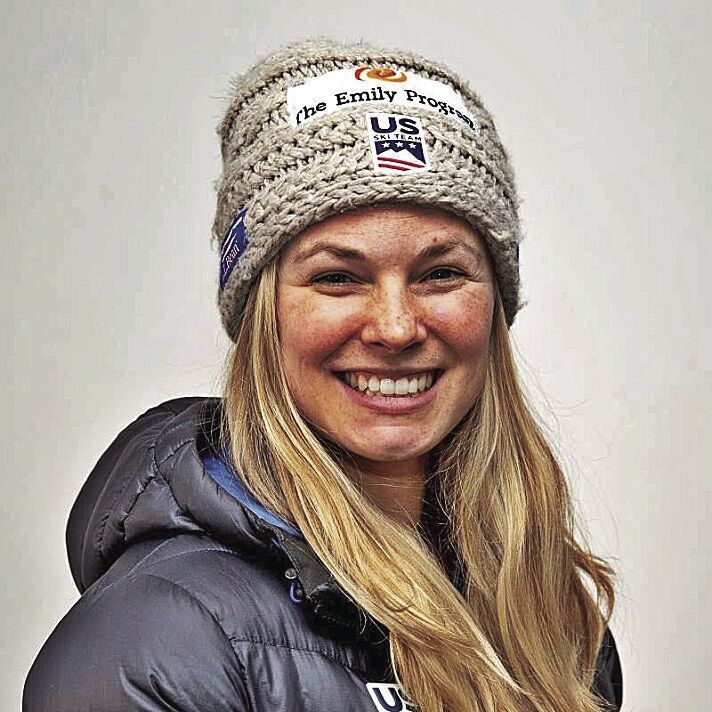 The team kicks off the World Cup in Ruka, Finland from November 27 to 29.

Her husband, Simi Caldwell Hamilton, a former Middlebury College skier who is part of the Stratton Mountain T2 Elite Team, was also chosen for the team.

Stratton Mountain T2 Elite team skiers Jessie Diggins, the first gold-medalist in United States history at the Pyeongchang Olympics in 2018, and Julia Kern, a former Stratton Mountain skier and T2 team member, were also named to the A team.

In addition to a host of veteran athletes with World Cup, World Championship, and Olympic experience, the 2020-21 team includes the largest Development Team the United States has fielded in many years with 11 athletes, including all four members of the silver-medal-winning 2020 FIS Junior World Ski Championships women’s relay team: Kendall Kramer, Sydney Palmer-Leger, Novie McCabe and Sophia Laukli. Also returning to the D Team are three members of the men’s two-time gold-medal-winning Junior World Championships relay team, Luke Jager, Ben Ogden, and Johnny Hagenbuch. Also bringing her smile and positive energy back to the D Team is Hannah Halvorsen, who is back on snow after missing the entire season last year after she was hit by a car in Anchorage and suffered head, back, and knee injuries.

Ogden, from Landgrove, is on the development squad for the second year in a row.

The fourth member of the men’s gold medal relay team, Gus Schumacher, joins the B Team for the 20-2021 season, thanks in large part to becoming the first American male to win an individual gold medal at the Junior World Championships. Katharine Ogden rejoins the B Team this season after racing for Dartmouth the past couple of seasons. Katharine posted two top-30 World Cup results in last season’s Tour de Ski.

Ogden, also from Landgrove, is a Stratton Mountain School alumni as well.

Following a unique summer of training, members of the Davis U.S. Cross Country Ski Team are ready to go and open the season, which will also feature the 2021 FIS Nordic World Championships Feb. 24-March 7 in Oberstdorf, Germany.

“Needless to say, this year was the most atypical season of preparation that cross country team has had, with athletes mainly training at home in their smaller club groups,” said U.S. Ski & Snowboard Cross Country Program Director Chris Grover in a press release this week. “Given this limitation, it’s impressive to see the level of fitness that many athletes have attained this fall, smashing personal records on time trials and local events. I have no doubt that when the team gets their snow-feet underneath them this winter, they will have some extraordinary results.”