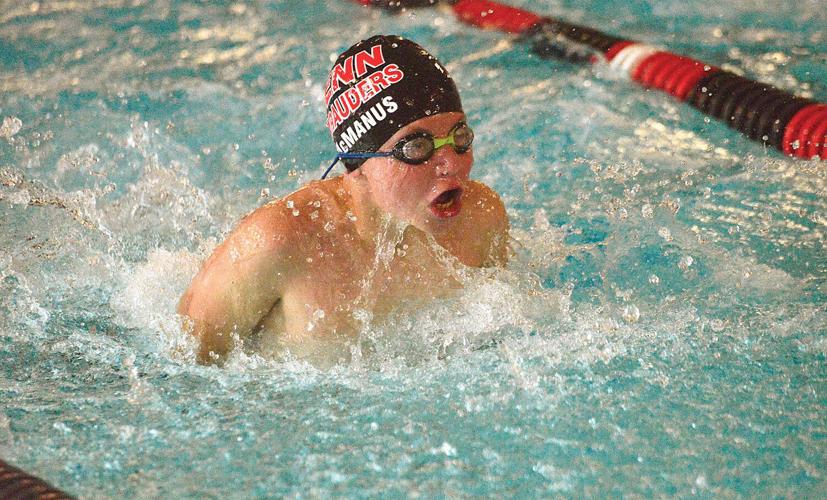 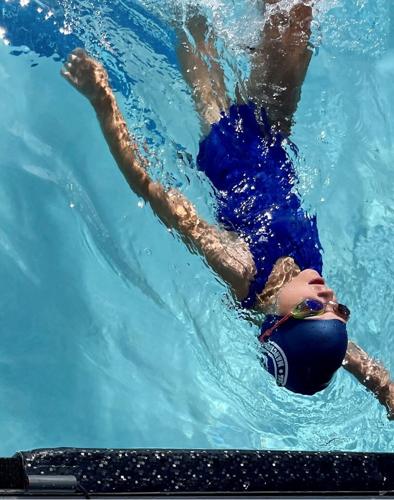 RUTLAND — Braeden McManus had his Michael Phelps moment on Saturday at the Southern Vermont League Districts at Rutland, claiming four individual golds for the Bennington Marauders.

Making the feat more impressive, he won all four events by more than a full second. McManus really distanced himself in the 100 yard freestyle, finishing in 57.89 seconds; Rutland’s Griffin Taylor took second place with a time of 1:00.34.

While he stood out in the individual events, McManus was also a part of the lone relay win for the Marauders. He teamed up with Ava Salvesvold, Lucy Poole and Robert Lebert in the mixed 14 and under 200 yard freestyle relay, which won its race with a time of 1:51.96 seconds, 2.5 seconds faster than second place.

Fellow Marauder Josha Roopnarine also had a strong day in the pool, winning gold in both the 50 and 100 yard breaststroke events for the 15-16 boys division.

Manchester Triton’s William Mair led the boys team with a couple of golds himself, winning the 12 and under 100 yard breaststroke as well as the 11-12 100 yard individual medley.

Manchester’s Sean Carroccio and Bennington’s Robert Lebert rounded out local swimmers on the boys’ side to pick up golds, each winning one event.