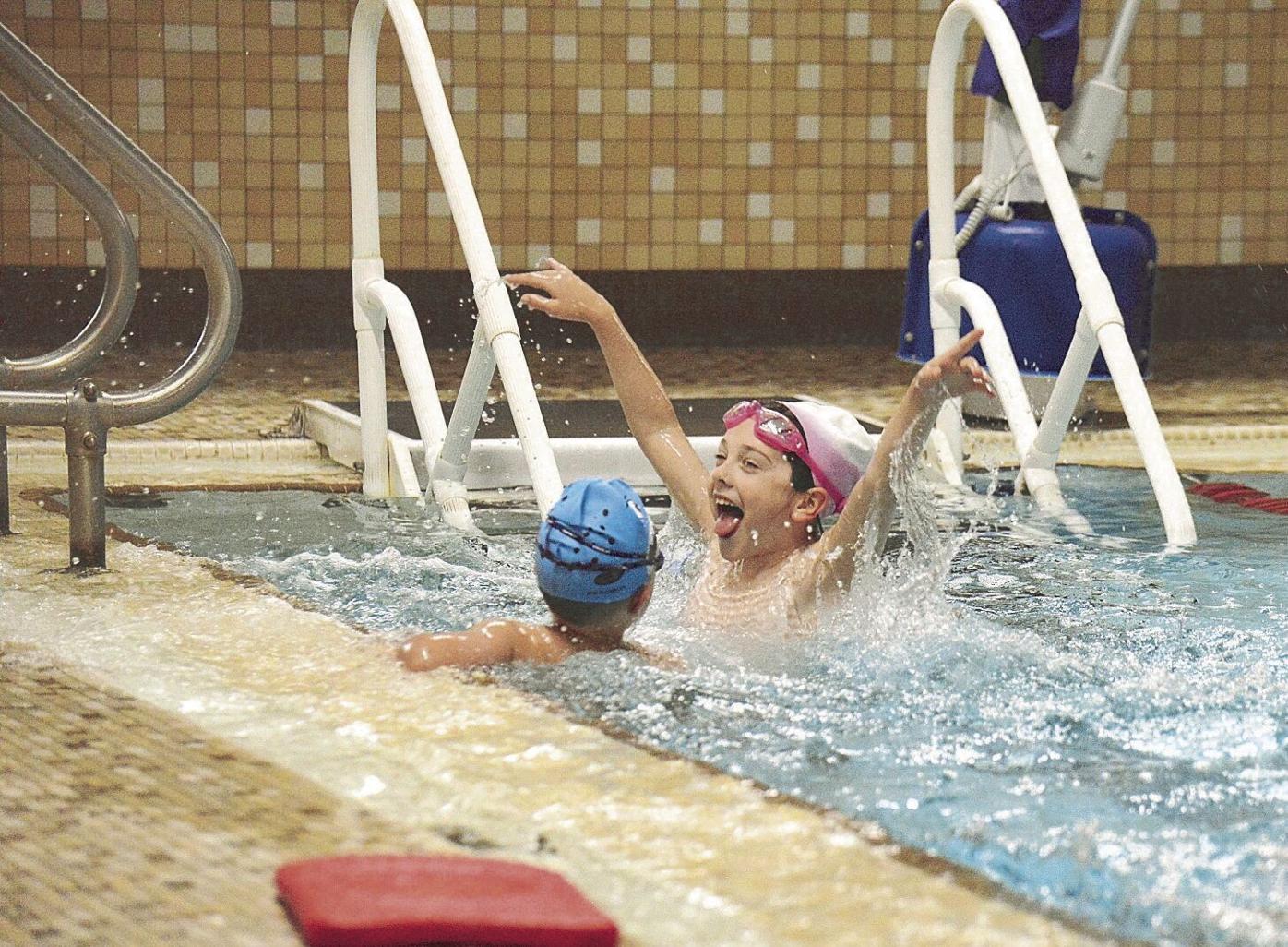 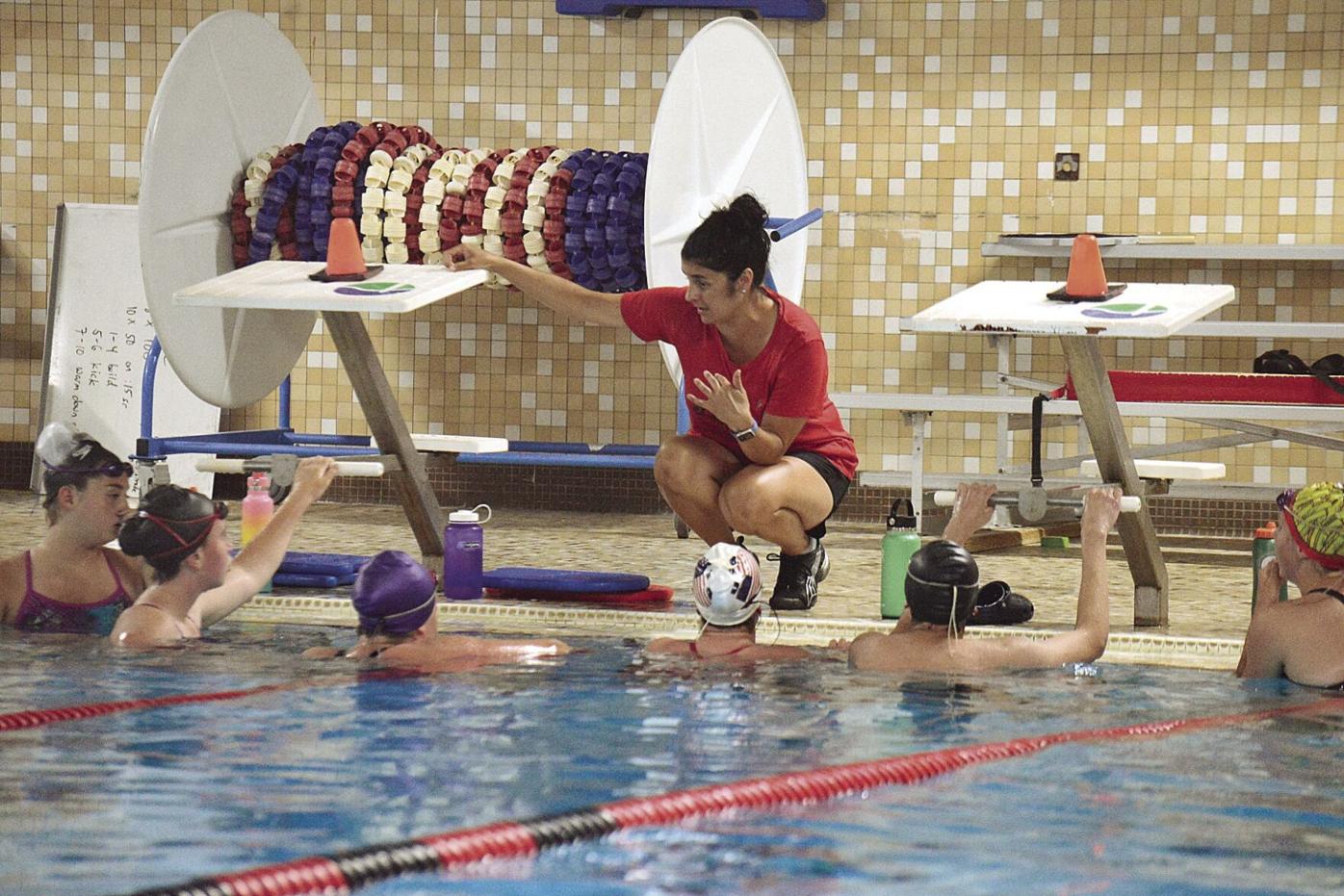 Marauders coach Nicole Goswami speaks with her swimmers during practice on Monday. 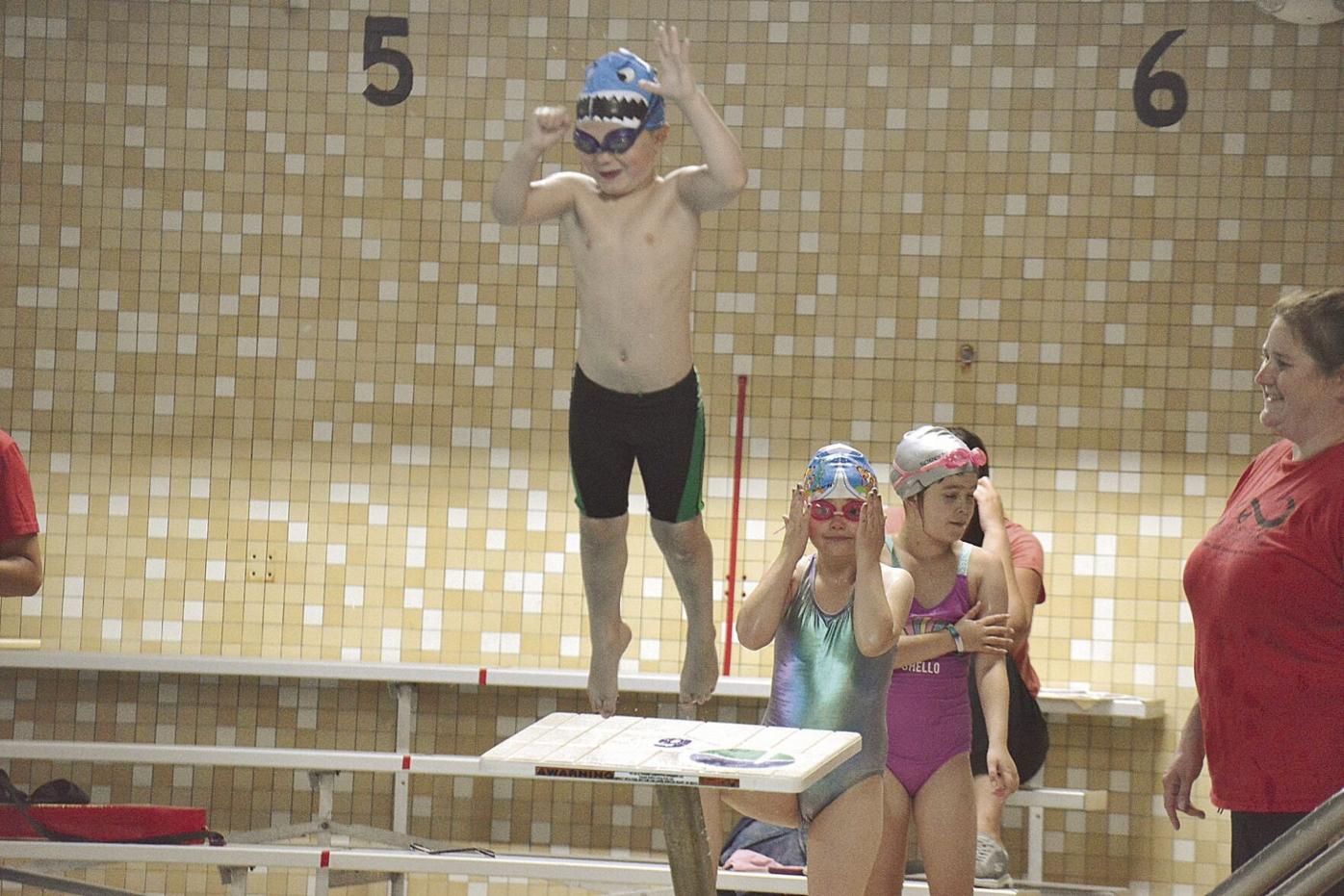 A swimmer practices his dive during practice. 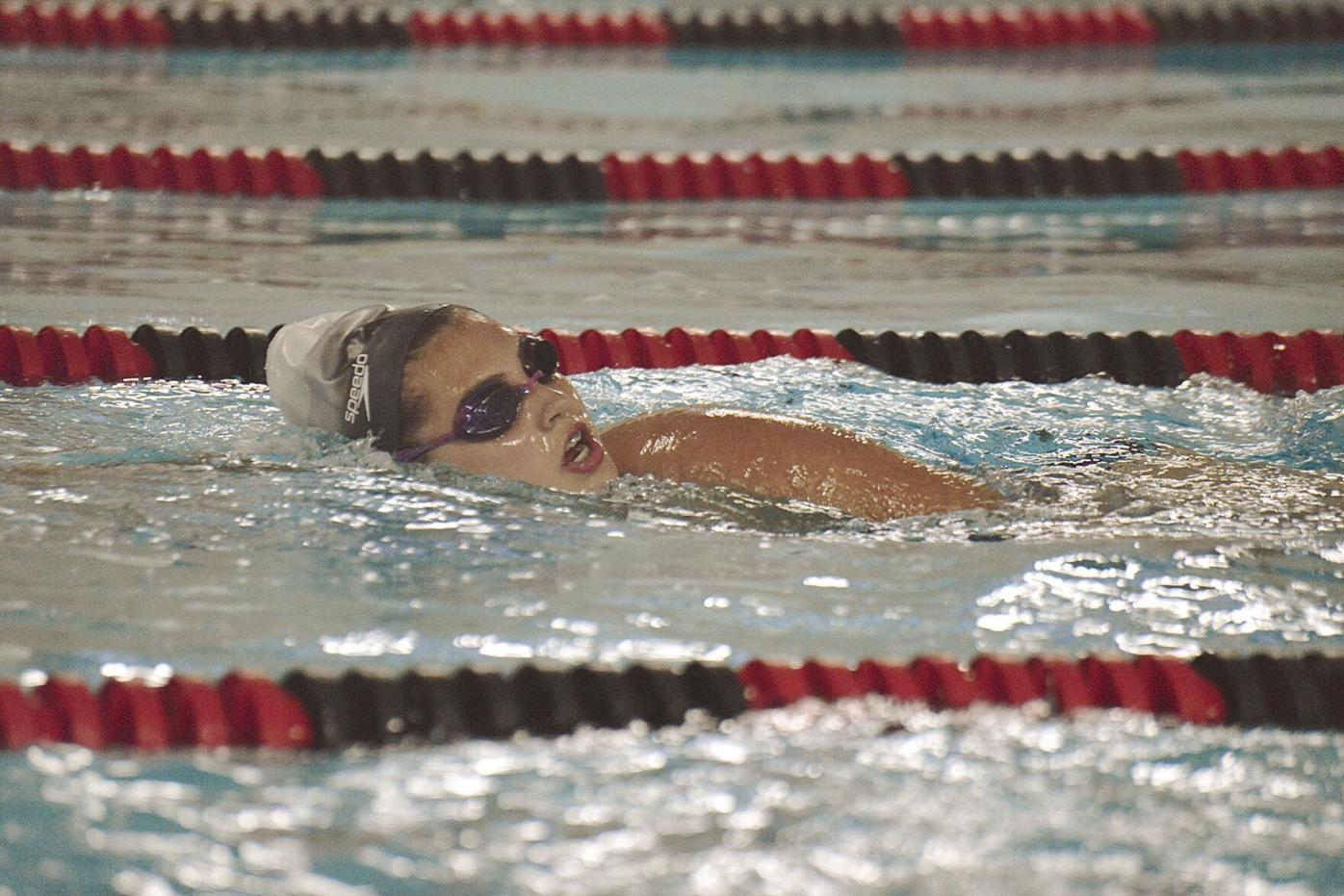 The Marauders will participate in six meets this summer. 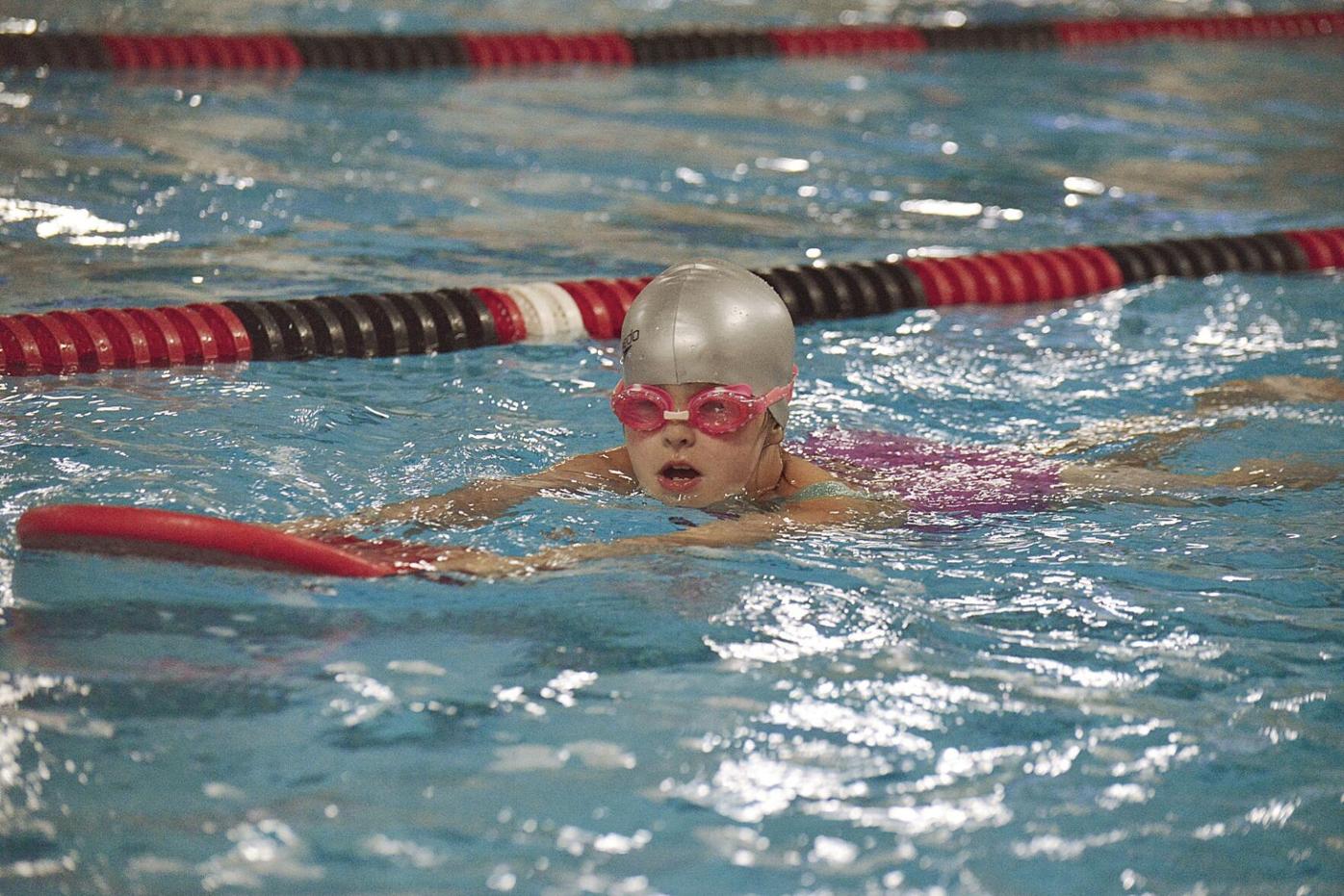 The Marauders offer six different levels based on age groups. The youngest swimmers are around four years old, with the oldest being in high school.

Marauders coach Nicole Goswami speaks with her swimmers during practice on Monday.

A swimmer practices his dive during practice.

The Marauders will participate in six meets this summer.

The Marauders offer six different levels based on age groups. The youngest swimmers are around four years old, with the oldest being in high school.

BENNINGTON — The Bennington Marauders swim team returned to the pool at Bennington Recreation Center on Monday, kicking off its summer swim season.

After the coronavirus forced the 2020 summer season — as well as this year’s winter season — to be postponed, the return brings a lot of excitement for both the athletes and coaches.

The Marauders will participate in its first meet against an opponent for the first time in over a year when they travel to Springfield, Massachusetts for a meet on June 29.

Nicole Goswami has been a coach with the Marauders since 2005, according to the team’s website. Goswami is happy that her athletes will once again have the opportunity to compete.

“We basically have eight weeks from today to get them to the state meet,” Goswami said.

The competition from summer to winter varies, as well. Over the next several weeks, the Marauders will face off against a majority of Vermont teams. In the winter season, the team competes in the Adirondack League in New York.

The state meet will be held at White River Junction Aug. 7 and Aug. 8. The Marauders will have six regular season meets, including two at home. They will host Brattleboro on July 6 and Springfield on July 20.

The gratitude to return to the pool extends beyond just the athletes and the coaches. Goswami said she received a text from a parent prior to Monday’s practice who wrote “I’ve never been so excited to put swim meets on the calendar!”

“I think everybody’s just excited to have some sense of normalcy,” Goswami said.

Jennifer Parizo coaches the younger group of swimmers, ranging in age from four to seven years old. Parizo said her swimmers are excited about the social aspect of the sport.

There are some slight differences to the way things operate this year. During the first hour of Monday’s practice, the Marauders were limited to three of the six swimming lanes at the Rec Center. In year’s past, they have had the pool to themselves during practices. That forced the coaches to get creative, and practice times are split up according to age groups.

Goswami said the Marauders typically have around 50 swimmers between its six age groups. She said this year’s numbers will be right around that number.

The coach is grateful that the summer season is able to happen after two lost seasons.

“It’s nice to be back and nice to have a pool so close to us that we can do this,” Goswami said.