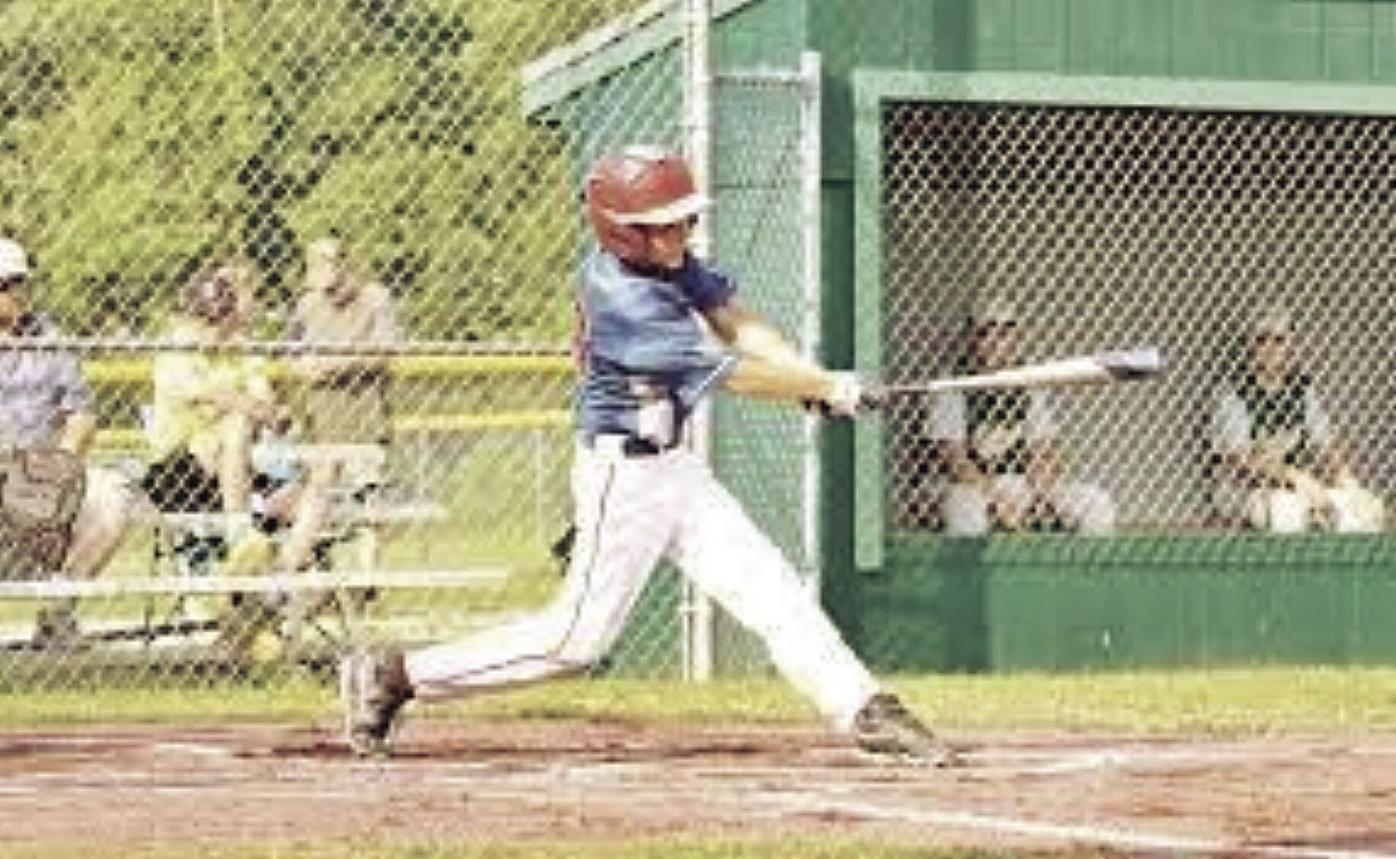 The Bennington 12 and under all-star team defeated Brattleboro on Friday to claim the District 2 title. 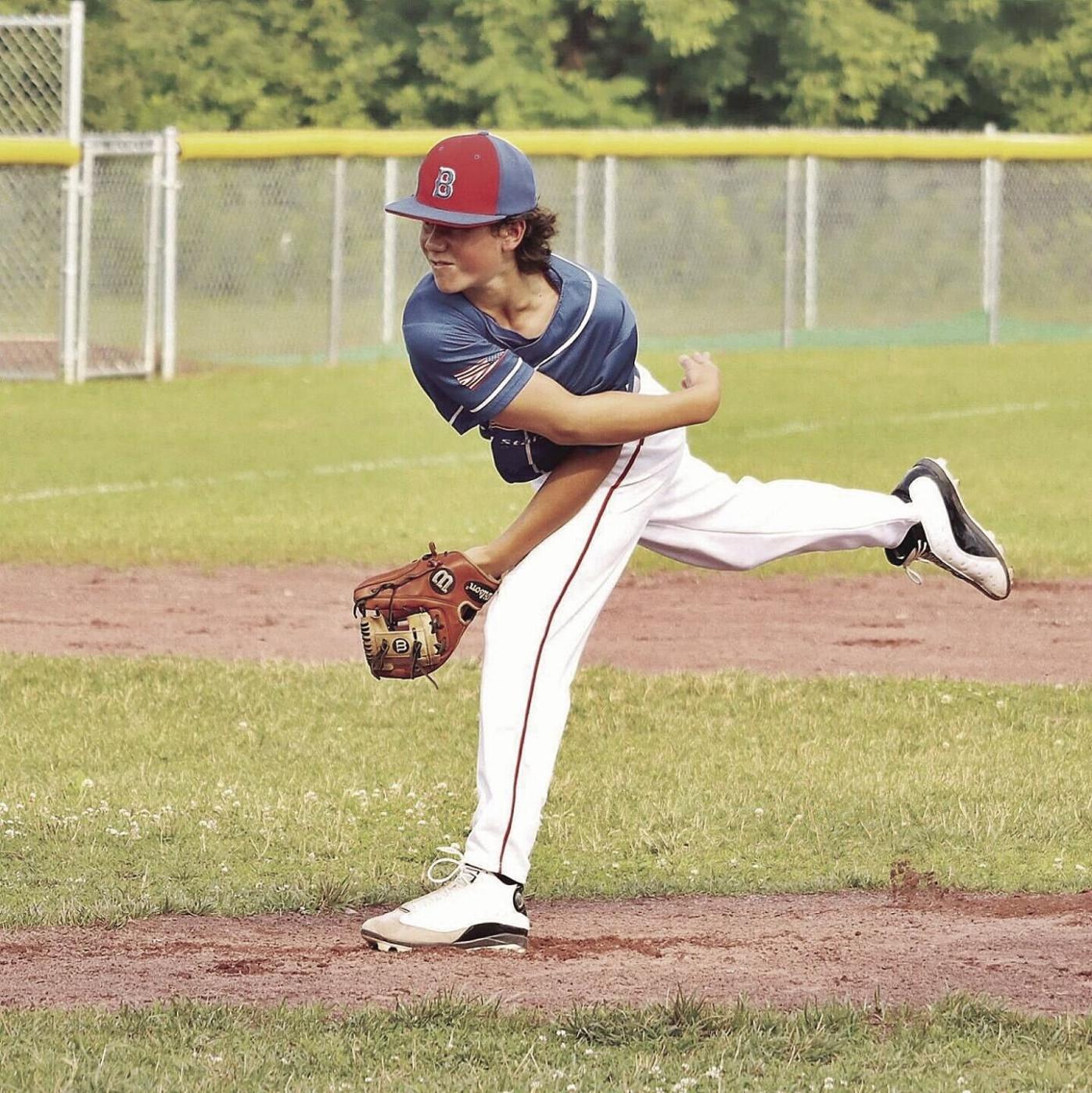 The Bennington 12 and under all star team defeated Brattleboro on Friday, clinching the District II title.

The Bennington 12 and under all-star team defeated Brattleboro on Friday to claim the District 2 title.

The Bennington 12 and under all star team defeated Brattleboro on Friday, clinching the District II title.

BENNINGTON — Blake Tienken controlled the pace from the mound from opening pitch as the Bennington 12 and under all star team defeated Brattleboro 11-0 on Friday night, clinching a ticket to the state tournament.

Tienken surrendered just two hits in his four innings of work while striking out three. Arguably most impressive from Tienken was his control, not allowing a single walk.

Bennington came into this contest red hot — with a 62-0 run differential in its previous five games — and had no intentions of slowing down. They put eight runs up in the home half of the first as the entire lineup once again produced.

Talin Bartholdi got the party started with a single, plating Bennington’s first run as Rowan Behan crossed the plate. Bartholdi would later score himself thanks to a single off the bat of Aiden Santarcangelo. Bennington’s number nine hitter, Jonathan Crossman, had the biggest hit of the inning, a line drive three-run home run to left-center field. Crossman’s blast gave Bennington a 6-0 lead.

“Crossman is one of those kids that could bat fourth or ninth because of how deep this team is and it happened that he batted ninth today,” said Bennington manager Derrick Tienken. “All of his hard work paid off with that three-run home run.”

There is no doubt Bennington is locked in. When asked about the big first inning, Tienken attributed the great start to his team’s desire to get better.

“The team held optional batting practice before the game and every kid showed up and that was the reason why we had such a big first inning,” Tienken said.

Bennington added an insurance run in the second and a couple more in the third as Tienken continued to deal from the mound.

As for Brattleboro, they could not get anything going offensively. They did manage two hits off Tienken; Number three hitter Kymarian Hall doubled and Halen Ranslow singled in the contest. Brattleboro’s defense struggled with errors, causing a few additional Bennington runners to score.

With the win, Bennington officially claims the District II title going a perfect 6-0. Next up, they will play host to the state tournament which begins July 24.