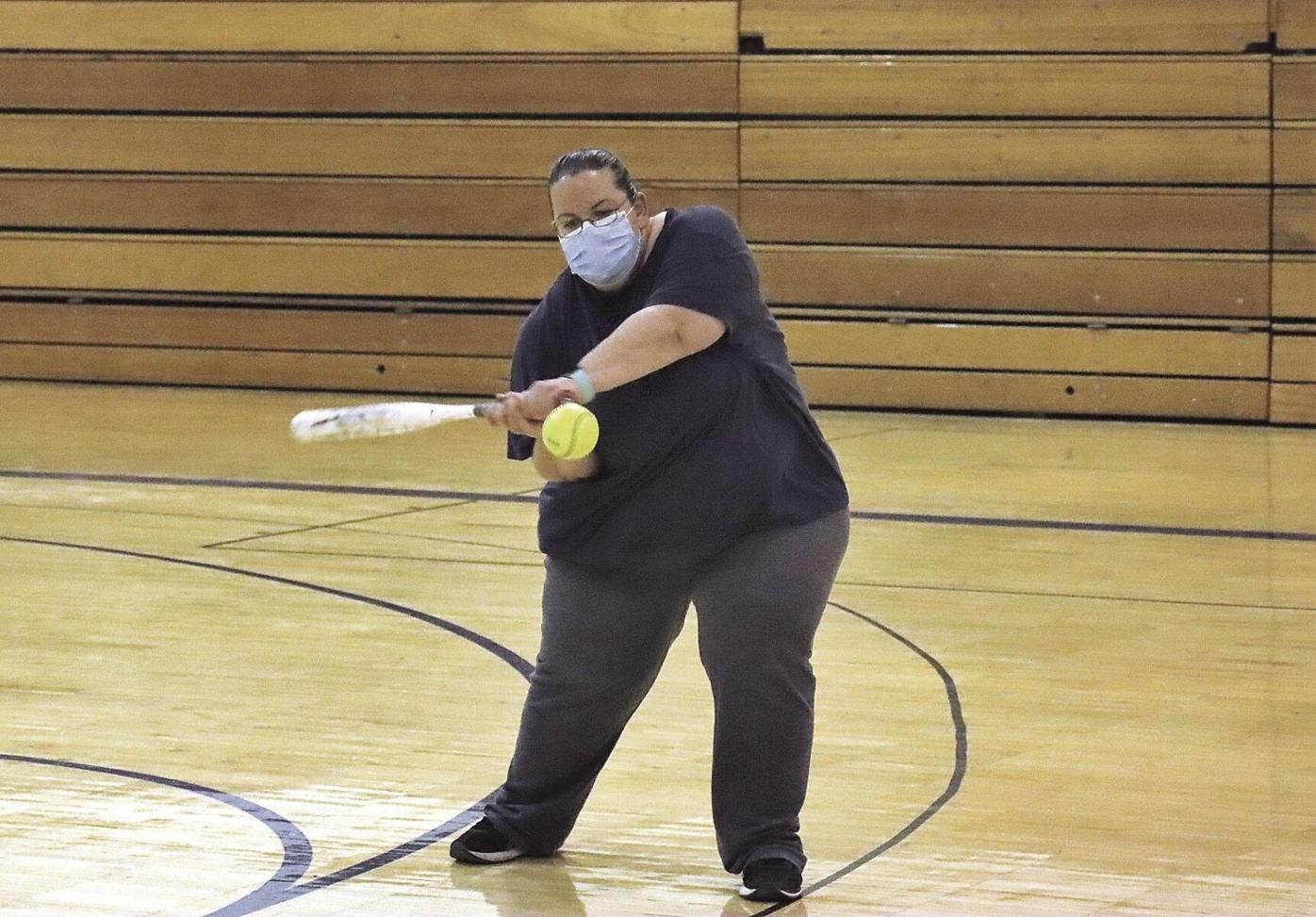 Nicole Martin hits ground balls on Thursday night at practice in Hoosick Falls. Martin is the new coach for the Panthers. 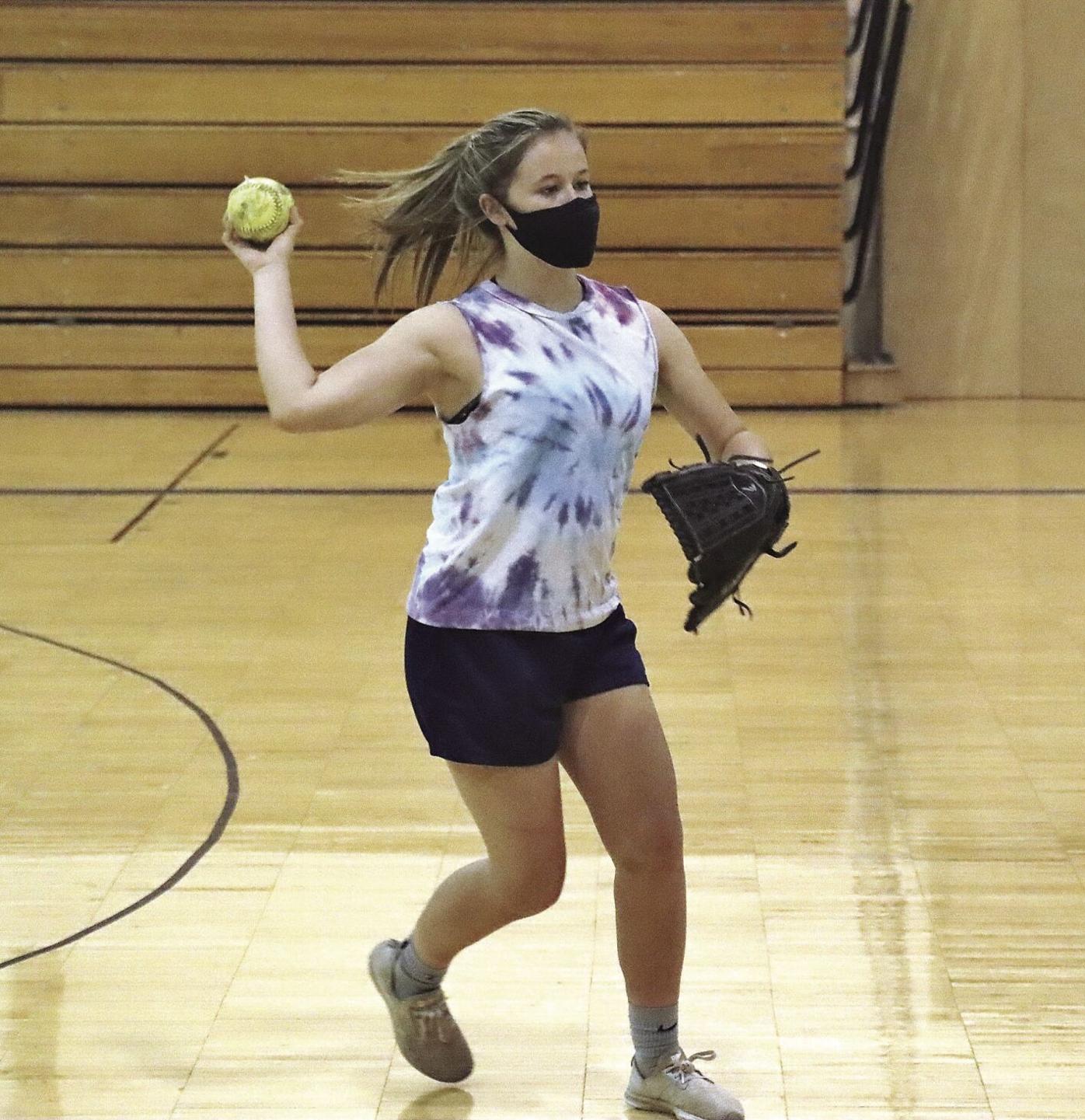 Nicole Martin hits ground balls on Thursday night at practice in Hoosick Falls. Martin is the new coach for the Panthers.

HOOSICK, N.Y. — Nicole Martin has been a softball coach at Arlington and at Mount Anthony over the past couple years.

But Hoosick Falls for Martin (nee Noto) is home.

Martin is a 1999 graduate for the Panthers, playing softball under Charlie Weeden, the legendary coach for Hoosick Falls.

“Taking the job was something I really looked forward too, and I hope I can take the team where he saw it going,” said Martin after practice on Thursday. “It’s always been a goal to coach at Hoosick Falls and I definitely jumped on the opportunity.”

This year, Martin took a job working in the elementary office at HFCS, affording her the opportunity to lead the Panthers.

Martin has experience coaching high school kids, but with this group, Martin said she’s coached many of the players since they were in Little League.

“I don’t have to go through all the fundamentals, we can tune their talent to get ready for the season,” Martin said.

Martin coached at Arlington for two seasons before joining the Mount Anthony squad as the JV head coach under varsity coach Jason Dicranian in 2019 and 2020.

“Jason was great to work with,” Martin said. “This was just a tremendous opportunity and I couldn’t pass it up.”

Martin has 16 players on the team and even after only a handful of practices, is excited to see their progression.

“The girls have made huge strides already,” Martin said. “This year we have the shortened preseason and the shorter season and I have some coming in from [Fall 2] soccer and field hockey.”

As a first year coach, Martin said her goal for the team is that they remain as cohesive as they have during the start of practice.

“Everyone was nervous on Day 1, but everyone has been improving already,” Martin said. “For me, I just want to see the team start to grow and get a lot of the girls back next year.”