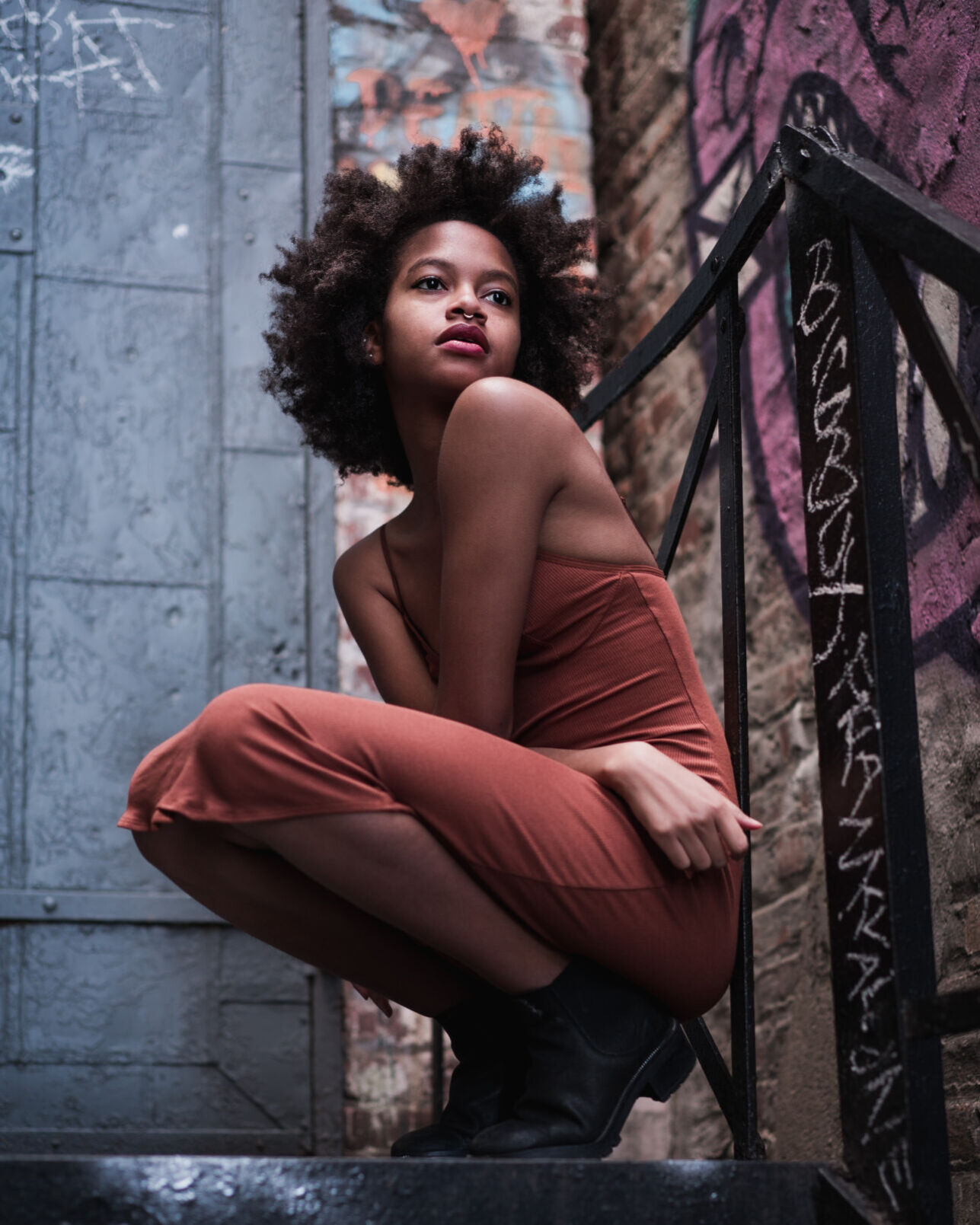 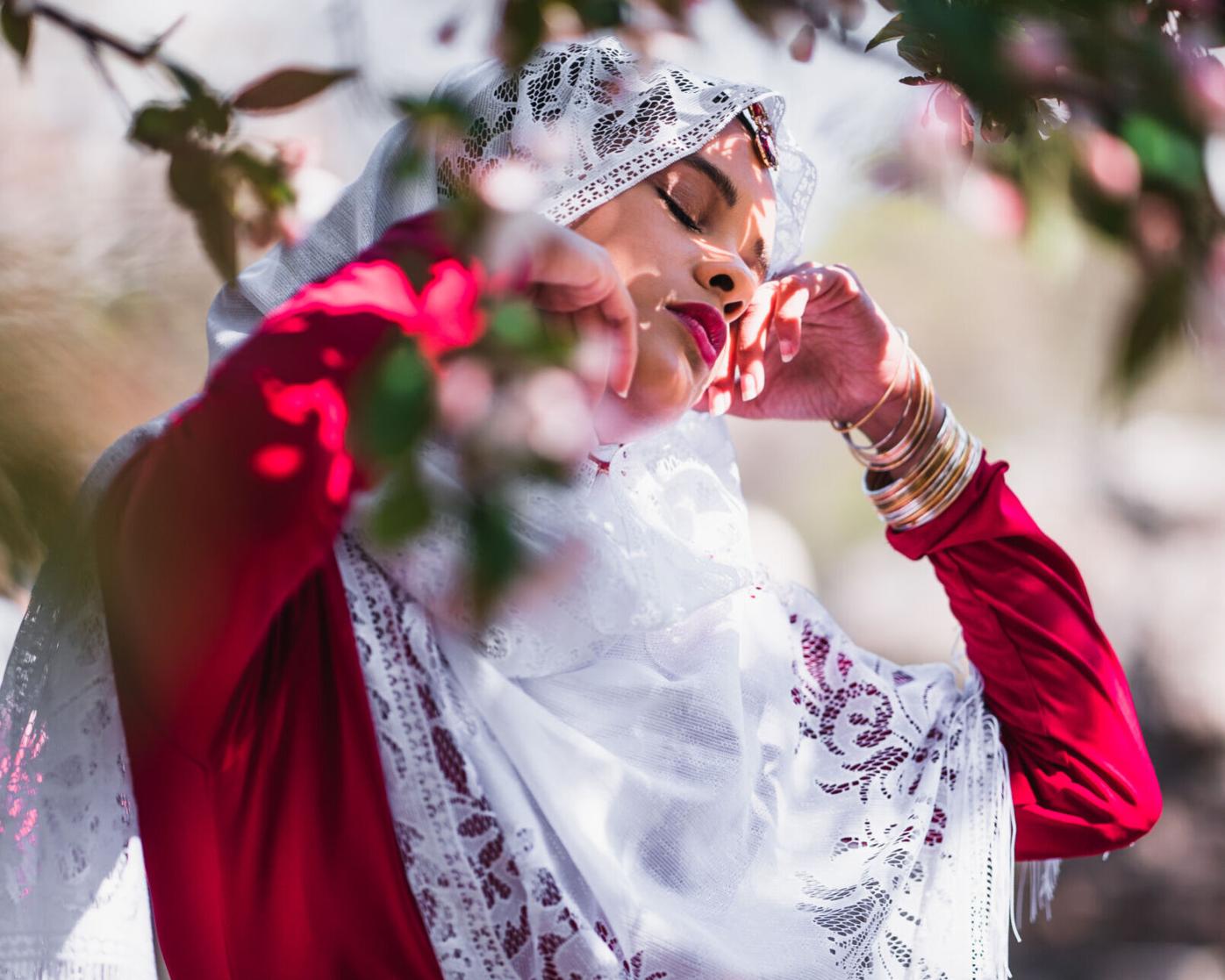 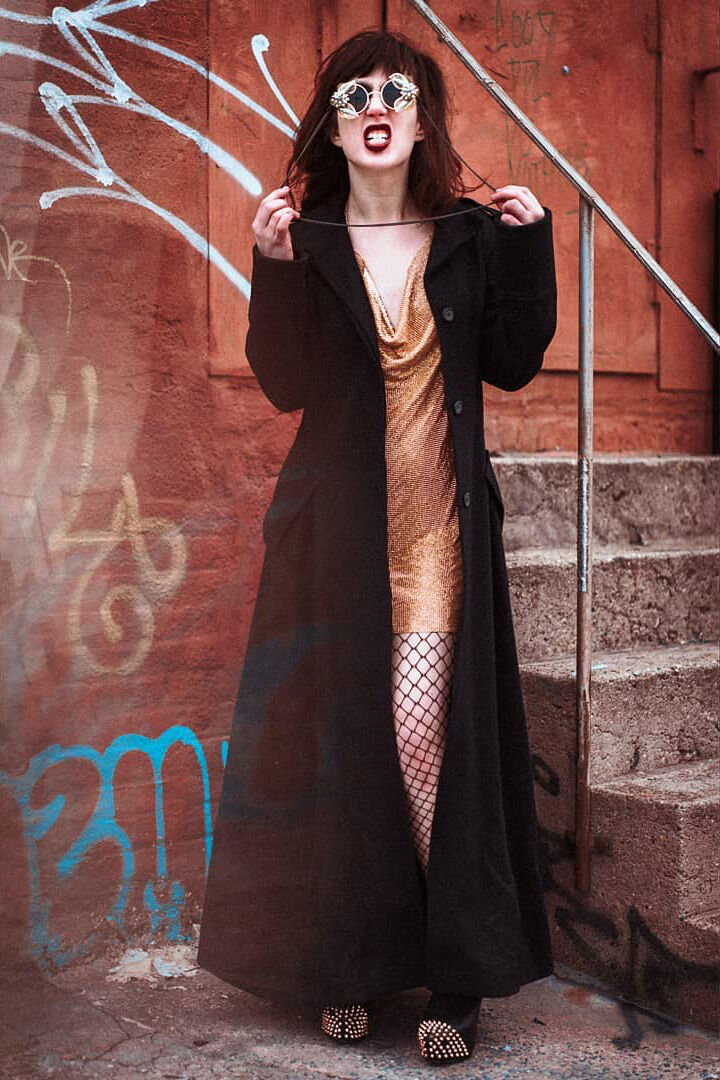 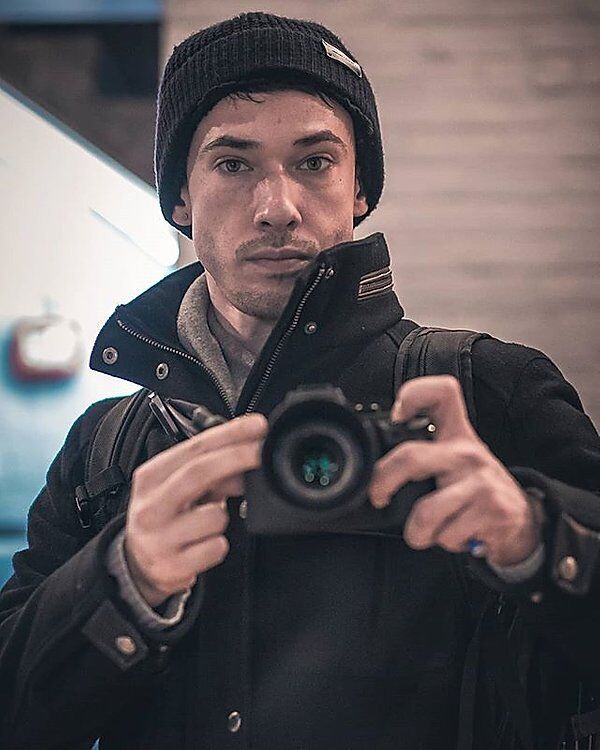 Grimaldi used this selfie for his business photo, according to his mother, Susan Rosano of Guilford. Grimaldi, of Brooklyn, N.Y., died at age 31 of what his family believe were complications of COVID-19 last year. 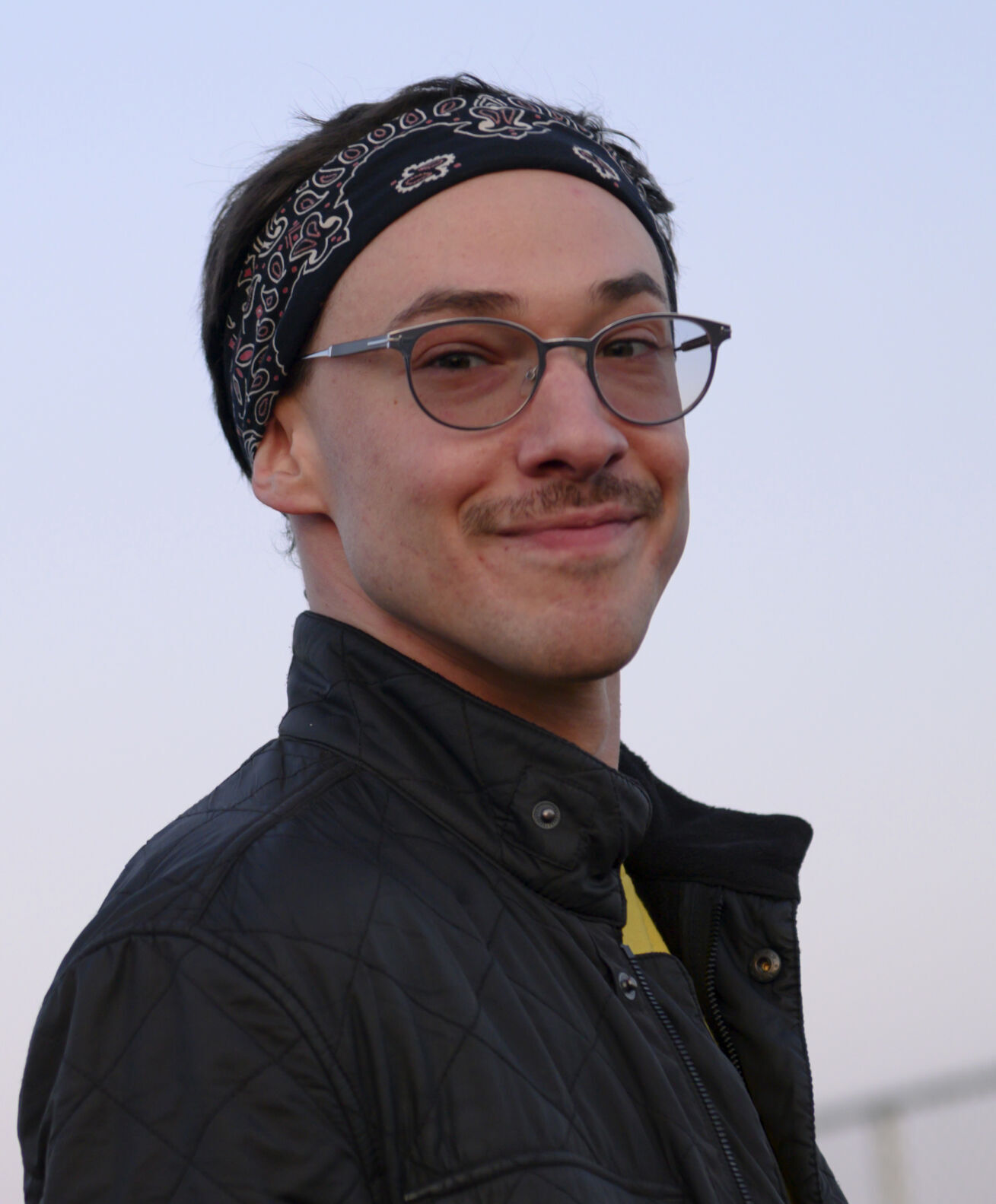 Grimaldi used this selfie for his business photo, according to his mother, Susan Rosano of Guilford. Grimaldi, of Brooklyn, N.Y., died at age 31 of what his family believe were complications of COVID-19 last year.

BRATTLEBORO — In the time that passed since her son’s death, Guilford’s Susan Rosano knew she wanted to share his photography with her community.

Marco Grimaldi was 31 and living in Brooklyn when he died of what his family believes to have been COVID-19 complications. He grew up in Connecticut and came to know the area through his family’s vacation home in Newfane. Rosano, also an artist, said her son loved Vermont.

Through the end of this month, Grimaldi’s photography is on display in “Polo Shots” at the Latchis Gallery on Main Street in Brattleboro. His work, much of which is visible through the gallery windows, includes bold portraits of people in New York City.

Rosano said her son contracted what he believed was COVID-19 in February 2020, before testing was widely available, and was later diagnosed with bone-marrow failure that she said his doctor attributed to the virus. He died July 2, 2020.

“I think as time went by, I wanted to do something because I knew he was a good photographer, and I really felt badly that not a lot of people saw his work,” Rosano said this week.

Arlene Distler, a Brattleboro writer who happened by the exhibit at Gallery Walk, noted in an email this week that Grimaldi’s photographs embrace “city living, and (do) so with intimacy, adventure and a sense of humor.”

The Latchis Gallery is open by appointment for the exhibit. Those who wish to schedule a viewing can email Rosano at srosano754@gmail.com.

“I’m sure if he had lived, he would have gotten to do a lot more of that,” she said, noting that she believes her son would have made photography a full-time career. “It helped my grief a lot to be able to turn this into something more than sadness. This is more of a celebration of Marco’s life and career and creativity.”

Most of Rosano’s friends and family are in Connecticut, and she said the exhibit has been a way to share him with her community in Vermont. “A lot of my friends up here have been able to see what he was all about,” she said.

Distler wrote in a reflection of the exhibit: “Made up of bold portraits of ... young people and some barely lit mood pieces, it is a fine exhibit honoring a talented young man.

“The photographs reflect the amped-up energy of the city, colors saturated, in many instances beauty set against the alleys of the city which take on a kind of beauty of their own. There are a few photographs that one can admire for the beauty of the women, beautifully shot. But there are others that embrace a telling human gesture, the lens expressing an affectionate and wry sensibility.”

Rosano said so many people came to the exhibit’s opening during Gallery Walk this month that the space was packed with art appreciators. “The community’s been really great,” she said.