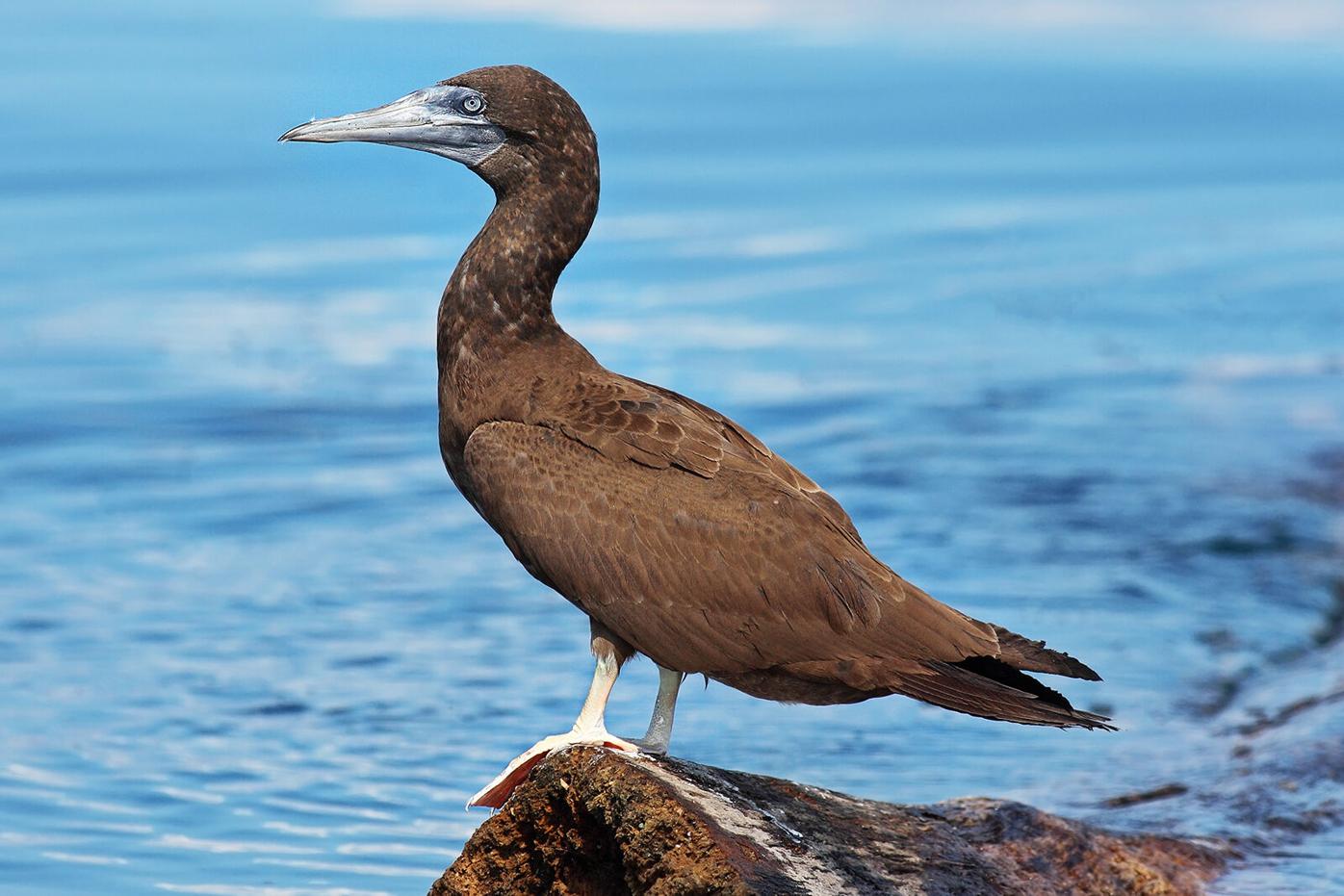 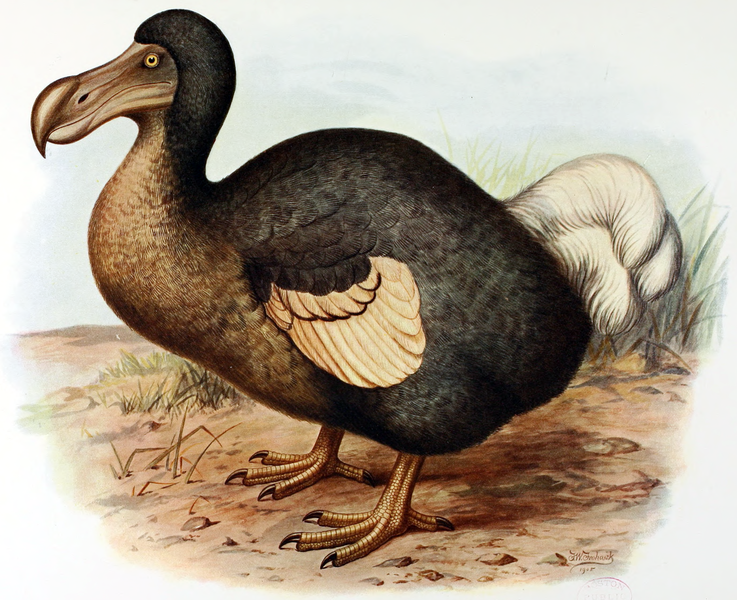 — Talking Heads , “Once in a Lifetime”

Recently we learned of a brown booby bird, a.k.a. Sula Leucogaster, having been spotted at Emerald Lake in Dorset. According to the American Bird Conservancy: “Brown boobies are found across tropical regions of the Atlantic, Pacific and Indian Oceans. In the Americas, they breed on islands off the Pacific Coast, in the Gulf of Mexico, and in the Caribbean. Outside of their breeding season, they wander widely, turning up along the Pacific or Atlantic coasts and sometimes straying as far inland as California’s Salton Sea.”

The theory is that this rare, tropical bird, whose numbers are dwindling, was blown off course by the recent hurricane and ended up in Vermont. Imagine sitting around minding your own business when a big storm comes along and blows you off to a place that is very foreign to where you once lived. It would be rather traumatizing, right? You would be confused and disoriented. You would not recognize your surroundings and you would most likely be very afraid. This poor, sad bird might very well not make it through Vermont’s rugged winter, which would push this species one step closer to extinction.

Think about where our country is right now. We’re in year two of a global pandemic. We should have been able to wrestle COVID-19 to the ground by simply pulling together and fighting the virus on a united front. Instead, way too many Americans have decided that they can’t draw themselves to come together in a concerted effort to save our economy along with their own lives.

The meager act of getting vaccinated has caused way too many people to lose their collective minds. They say it’s their right and personal choice to not get vaccinated. They say mandatory vaccinations would violate their freedom of choice. Apparently they fail to see that their perceived rights are negatively affecting others and are keeping the virus in play for who knows how many more years. Or maybe they just don’t care.

The hypocrisy of this selfish line of thinking was on display on Fox News last week. Chris Wallace interviewed the Republican governor of Nebraska, Peter Ricketts. Gov. Ricketts has been very vocal in his opposition to President Biden’s call for mandatory vaccinations for federal workers. Wallace allowed Ricketts to chant the Republican mantra of personal freedom, etc., until the time came when he, Mr. Wallace had heard enough. Mr. Wallace pointed out that Nebraska currently imposes mandates for vaccinations for the following diseases: diphtheria, tetanus, pertussis, polio, mumps, measles, rubella, hepatitis B and chickenpox. Wallace asked the governor, “Why not just add COVID to this long list of mandated vaccinations?”

Ricketts was caught flat footed. He stamped and stammered and then veered off on how great a job their hospitals were doing, blah, blah. Wallace was having none of it and kept trying to bring him back to the question, “Why not just add one more vaccination to the list of mandatory vaccinations you already have?” It was almost enough to make you feel sorry for Gov. Ricketts. Almost, but not quite.

Has America lost its way? Are we so screwed up that we can’t even come together to save ourselves? When did we start believing more in podcasters and stop believing in scientists? When did we cease believing in our own government, but gladly accept propaganda from Russia and the faux group QAnon? What happened to us?

Perhaps we were blown off course. The storm began many years ago when then President Ronald Reagan declared, “Government is not the solution to our problem, government is the problem.” Reagan worked hard to build distrust in our government and convince us that the government is bad, while ensuring that government worked just fine for corporations who feed at the government trough. Ever since then we’ve been told that government can’t help the people with programs like a national health care system, because we need trillions of dollars to fight a nonsensical war in Afghanistan for 20 years. The corporations and military complex need our tax dollars more than we do.

Somewhere along the line Americans decided to believe this line of political propaganda. We’ve been voting against our own best interests for years, while simultaneously complaining that we don’t trust our government and that it doesn’t work for us.

The winds of change that began decades ago are picking up speed. The storms are growing in intensity and their effect is becoming more severe. Those who would divide us, the white supremacists, radical right-wing Christians, racists, anti-Semites and other extremists have been empowered by political leaders who opted to use these folks for their own political gain.

Much like the brown booby, America has been blown off course and now finds itself in a very precarious place. Will we find our way back home or are we doomed to extinction, because of our inability to adapt to our new environment? It’s up to us to not be the dodo bird, don’t you think?

Bob Stannard is a longtime Banner columnist, a former state representative and lobbyist, and a lifelong lover of the Blues.