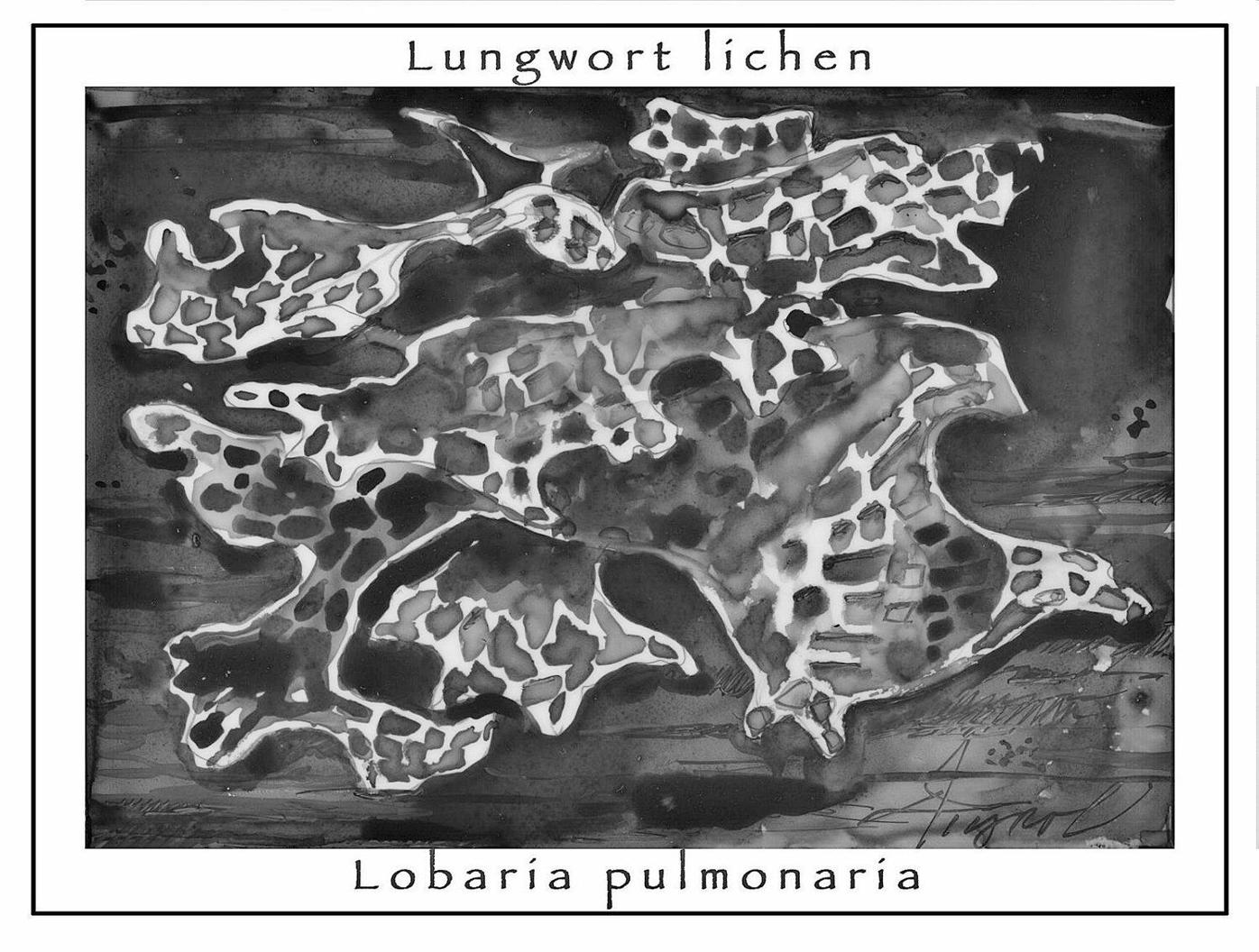 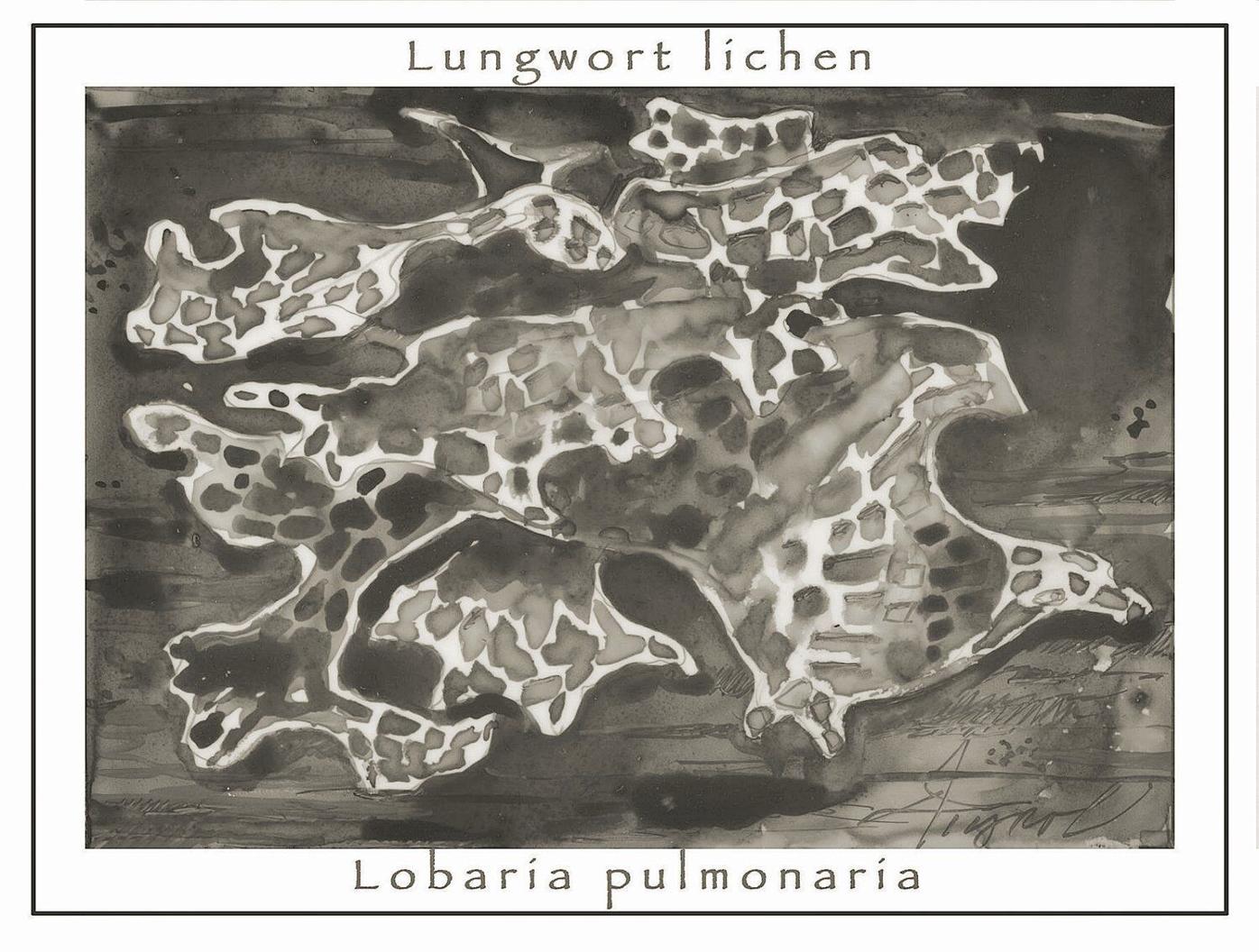 There was a sucking sound as my rubber boot sank into the deep black muck. Naturalist Jon Binhammer and I were standing in the middle of a hardwood swamp in central Vermont. Above us, dainty red flowers clung to the still-bare branches of red maple trees and fat black buds encircled the stems of black ash. Though the trees in the surrounding uplands had leafed out, the swamp was cooler, and these trees had not yet unfurled their leaves. Bright yellow blooms of marsh marigold covered the swamp's floor, growing out of mud and pools of water. Speckled alder shrubs, named for their spotted stems, were scattered about. In the distance we heard the "kuk-kuk-kuk" of a pileated woodpecker and the "toolili" of a blue jay.

Swamps have historically had a sinister reputation as dark, dank places where outlaws and savage wild animals hide out. As a result, many of America's swamps were cleared and drained for agriculture and development. Only in recent decades have we begun to recognize the values of swamps and other wetlands and the many ecological services they provide. Forested wetlands retain water, reducing flooding and recharging aquifers. They improve the water quality of streams and lakes by filtering pollutants from run-off. Swamps provide excellent habitat for a wide variety of wildlife.

Red maple swamps are one of the most common forested wetlands in the Northeast, as these trees are tolerant of seasonal flooding. Red maple-black ash seepage swamps, like the one we were exploring, are less common, and are usually found in areas with calcareous bedrock. Other hardwoods that grow in swamps include silver maple, yellow birch, American elm, and swamp white oak.

In contrast to hardwood swamps, softwood swamps such as spruce-fir-tamarack swamps and northern white cedar swamps are dark due to a dense evergreen canopy which shades out the sun. They lack the multiple layers of shrubs and herbaceous plants of hardwood swamps; instead, the hummocky ground is covered with a green carpet of mosses. Softwood swamps do not normally flood seasonally; their organic soils tend to be saturated year-round. Whether a wetland will become a forested swamp or remain a shrub swamp or open marsh depends on its hydrology. Trees will grow in wetlands with limited flooding, little ice scouring, and where soils have adequate oxygen.

Binhammer explained that groundwater flow shapes the red maple-black ash seepage swamp we were visiting. Water from upslope seeps and springs slowly meanders through the swamp's hummocks and hollows, carrying dissolved minerals from bedrock. These minerals, especially calcium, feed a profusion of plant life, and this type of swamp is known for its plant diversity.

Swamp saxifrage, with its basal rosette of leaves and tall flowering spike, a plant that thrives on mineral enrichment, was abundant in the wet hollows. The fuzzy fiddleheads of cinnamon fern poked up around mossy hummocks formed from the rootballs of fallen trees. (The shallow-rooted trees of swamps are easily blown down.) On the drier mounds grew three-leaved goldthread (named for its golden roots), which would soon sport delicate white flowers. The trailing vines of snowberry (which would later produce white berries) crept across hummocks. Some of the tree trunks and branches were covered with a leafy lichen I had only seen a few times before. "That's lungwort," said Binhammer, "an indicator of a healthy ecosystem and evidence that this swamp hasn't been disturbed for a long time. It also grows in old-growth forests."

Many birds feed or nest here; they especially like the layers of vegetation of varying heights. Some are swamp specialists: the Canada warbler, with its black necklace and yellow breast; the northern waterthrush, with its delightful song; and the red-shouldered hawk. Wood ducks will nest in cavities in large trees or snags. Spring flooding creates pools where wood frogs and spotted salamanders lay their eggs. Small mammals like voles and mice are abundant. Mink, otter, beaver, and deer find food and cover.

Some swamps in the Northeast have been conserved and are open to visitors. Hiking trails in the Miller Town Forest in Vernon, Vermont, lead through a red maple-black gum swamp with huge black gum trees over 400 years old. Swanton's Missisquoi National Wildlife Refuge has nature trails through white oak and silver maple swamps. A rare Atlantic white cedar swamp can be found at The Nature Conservancy's Loverens Mill Cedar Swamp Preserve in Antrim, New Hampshire. Check websites for updates before visiting, and if you go, be sure to wear rubber boots and bring insect repellent!

Susan Shea is a naturalist, writer, and conservationist who lives in Brookfield, Vt. The Outside Story is assigned and edited by Northern Woodlands magazine and sponsored by the Wellborn Ecology Fund of New Hampshire Charitable Foundation: www.nhcf.org.