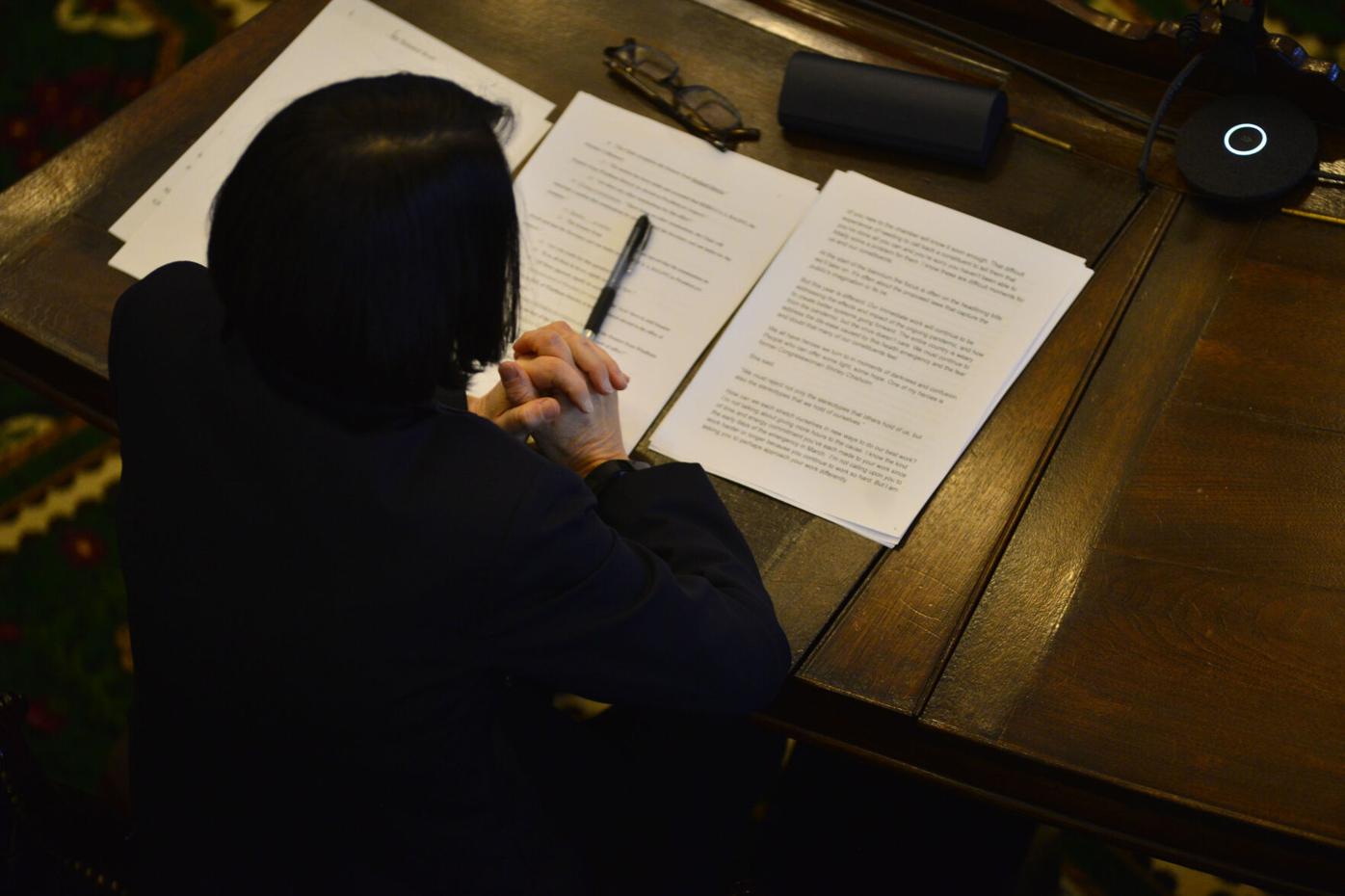 First day of the legislative session at the Vermont State House, in Montpelier. 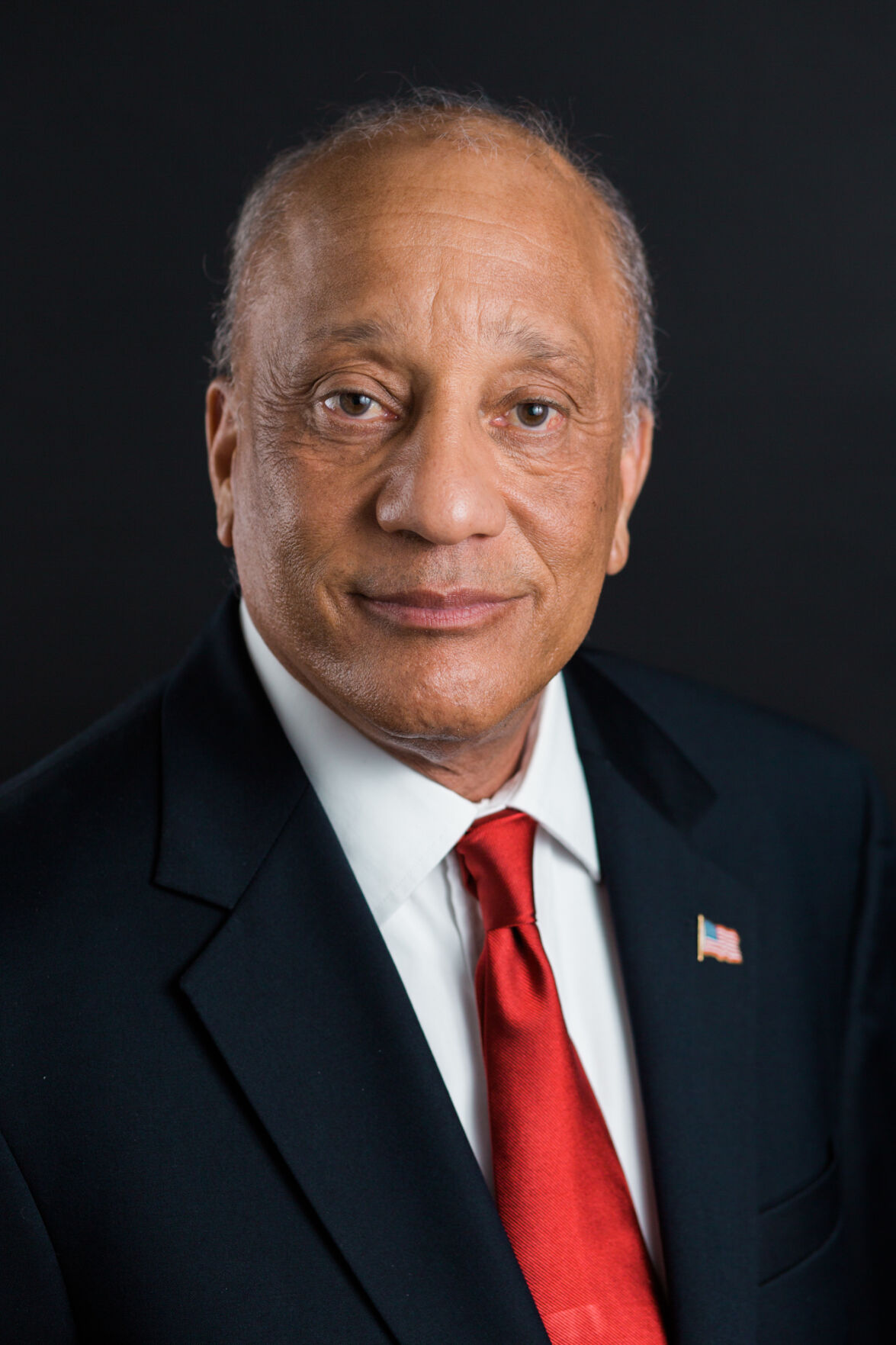 Imagine waking up one morning and seeing crumbs all over the floor, dirty dishes in the sink and the house full of flies because someone left the back door open. Which problem should you deal with first? None of the above — because the smoke and flames should have alerted you that the house is on fire.

But, instead of calling the fire department, you sweep up the crumbs, do a load of dishes and grab the fly swatter.

That, in a nutshell, is the 2021 legislative session. We washed the dishes, disposed of some crumbs and swatted a few flies. But we didn’t deal with the urgent and immediate issues that demanded our real attention.

Many of our legislative acts were symbolic. We adjusted the regulations over electric bicycles. We made some technical corrections to state statutes. We concurred with letting non-citizens vote in municipal elections. We created who knows how many study committees, task forces and temporary working groups to analyze the problems that we didn’t solve.

We then spent hundreds of millions of federal recovery dollars using vague criteria and charged the state bureaucracy with figuring out what we actually intended to do.

Sure, we did some very good things, like getting at least some needed COVID-19 relief to struggling businesses. But we failed to articulate a clear strategy for fully implementing the once-in-a-lifetime transformational changes offered by an unprecedented influx of federal recovery money. We made gains in solving the child care crisis and we resisted attempts to alter how we kept our commitments to clean up Lake Champlain. We were able to slightly lower property tax rates. We supported investments in funding to attract visitors and to stimulate their spending. But for all the good, there are some glaring shortfalls.

Instead of seeking ways to make housing more affordable in Vermont, legislative Democrats rejected efforts toward permit reform, tried to add new red tape for rental housing and worked to make it more expensive to hire a handyman. How will that help struggling families looking for a place to live?

Instead of taking a hard look at our unemployment insurance (UI) system, the legislative majority effectively added a $100 million UI tax hike on Vermont’s businesses. And they rejected common-sense measures to recover millions in improper payments and to penalize UI fraud. How will that help our small businesses that are struggling to stay open?

While thousands of Vermonters can see broadband cables from their front windows, the legislature made no effort to help them connect affordably now. Thus, we’ve consigned more parents to park outside of libraries and fast food restaurants in the dead of winter so that their kids can do their online homework. How will that help ensure that no Vermont child is left offline?

Instead of taking steps to bolster our workforce, legislative Democrats spearheaded a bill that would create new hurdles for small construction contractors. At a time when the legislature symbolically supports Black, Indigenous and People of Color (BIPOC) communities through resolutions and statements, why would we create more fees and red tape that would keep out these very same small and emerging businesses that are just trying to make a living?

And perhaps most frustratingly, legislative Democrats kicked the can down the road — again — on dealing with Vermont’s public employee pension crisis, costing the state more money and only making the problem even worse next year.

Yes, the Legislature made the actuarily required contributions to our pension system. But we had an opportunity to use a multi-million dollar surplus to pre-pay some of our unfunded liabilities, which would have effectively saved Vermonters $822 million down the road. But House Democrats squashed that opportunity. They opted for yet another study, thus refusing to deal with structural pension reform — something that even Democrat State Treasurer Beth Pearce has called for for years.

Vermont Senate and House Republicans worked tirelessly to try to tackle Vermont’s demographic problem. We need both more workers and more tax-paying citizens. But the majority rejected exempting military retirement pay from state income taxes, thus leaving Vermont as one of only three states that continue this outdated policy. Our Democrat colleagues also tried to add a property transfer tax surcharge on certain expensive homes, reinforcing the message to potential buyers and residents that Vermont wants your tax money, not you.

So if you’re someone who thinks it’s more important to deal with the crumbs and the flies while our house burns to the ground around us, then this legislative session might have been a success. But if — like us — your instinct is to grab the fire extinguisher, then this session was a disappointment.

Next legislative session, let’s not pour gasoline on the fire. Despite how difficult it may be, we must focus directly on the fundamentals and tackle the real challenges above all else. We simply cannot afford to get it wrong.