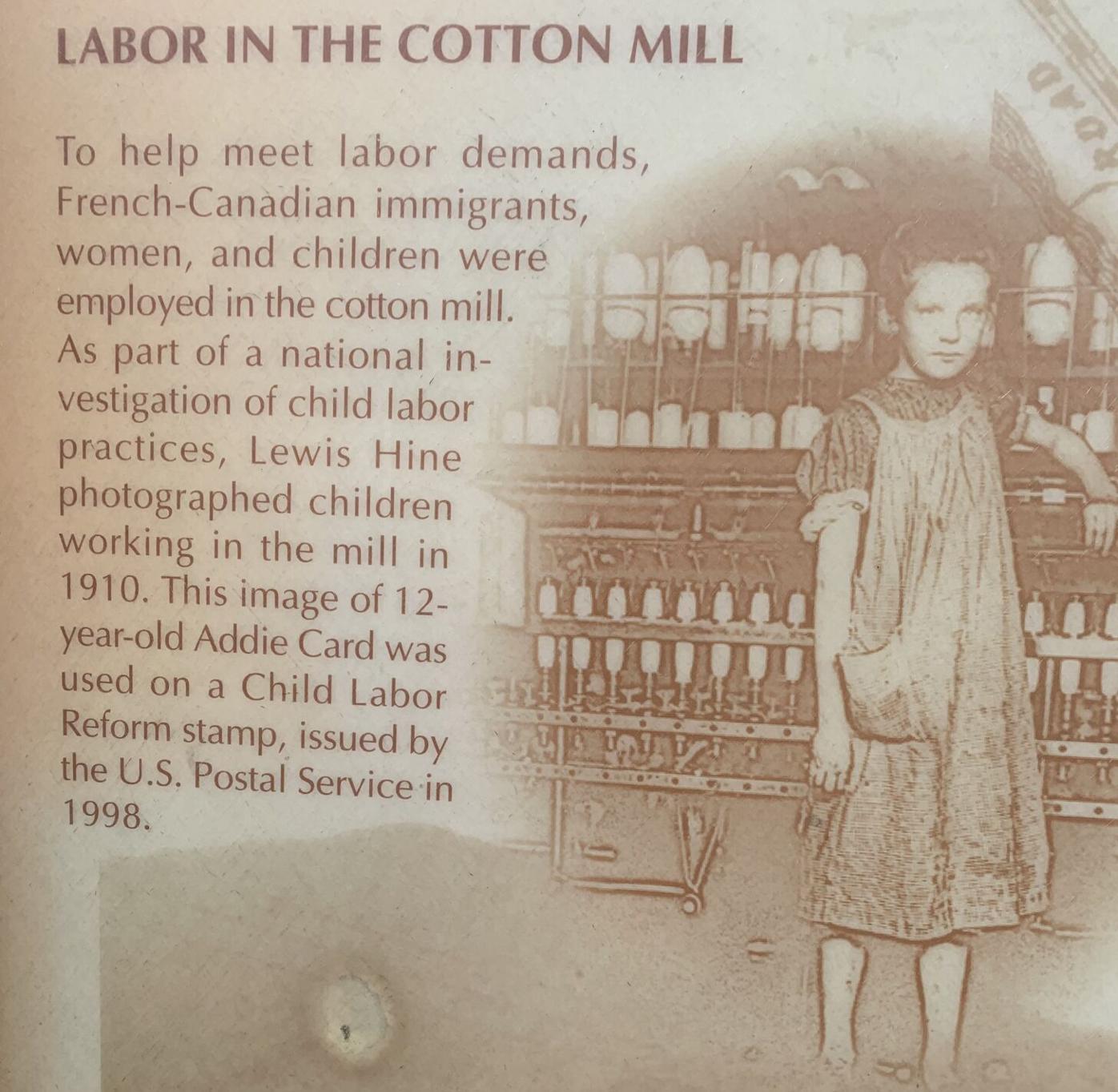 Detail from the informational display at the site of the former North Pownal Mill. 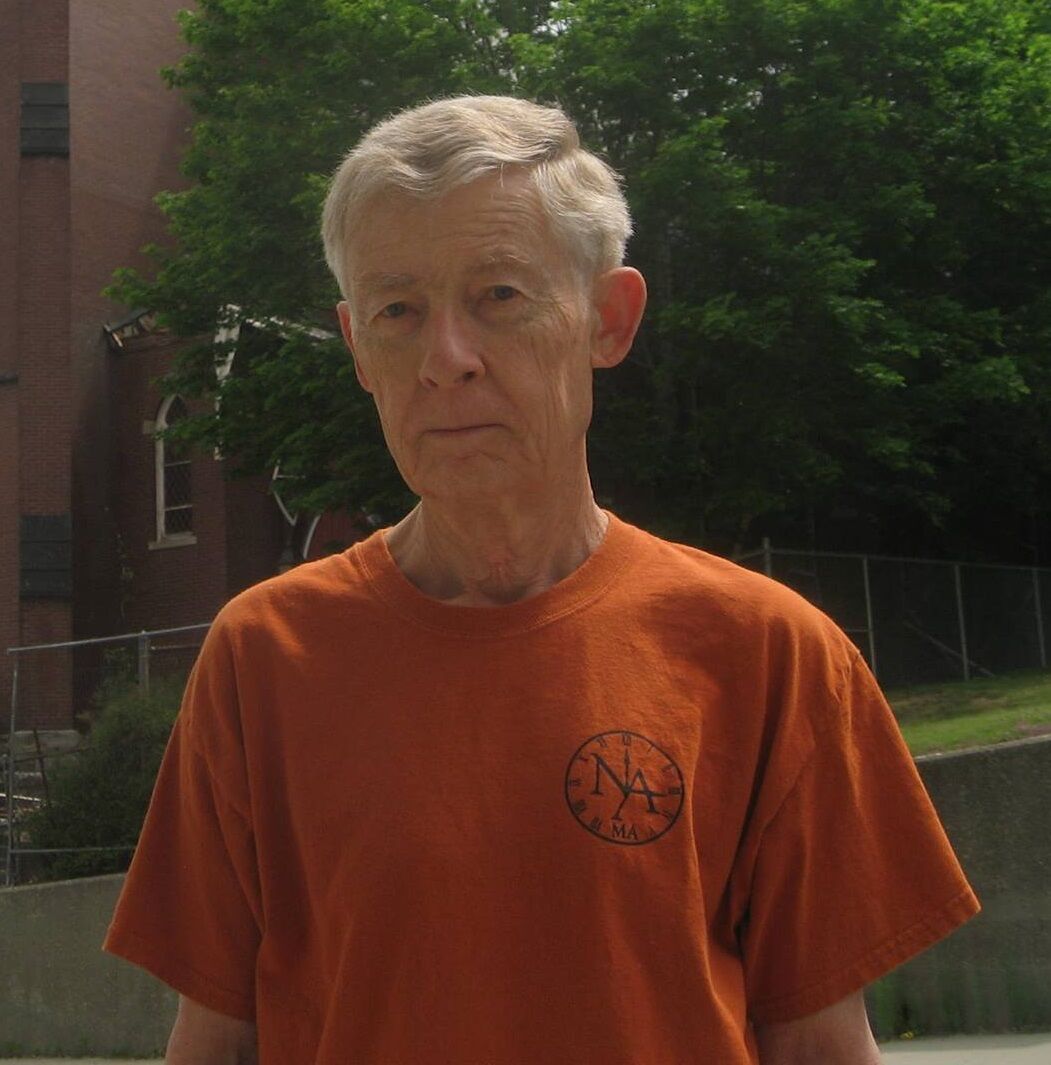 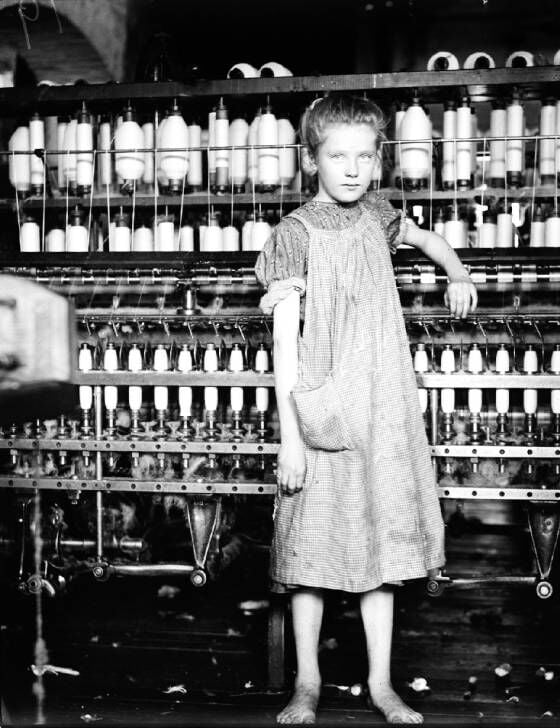 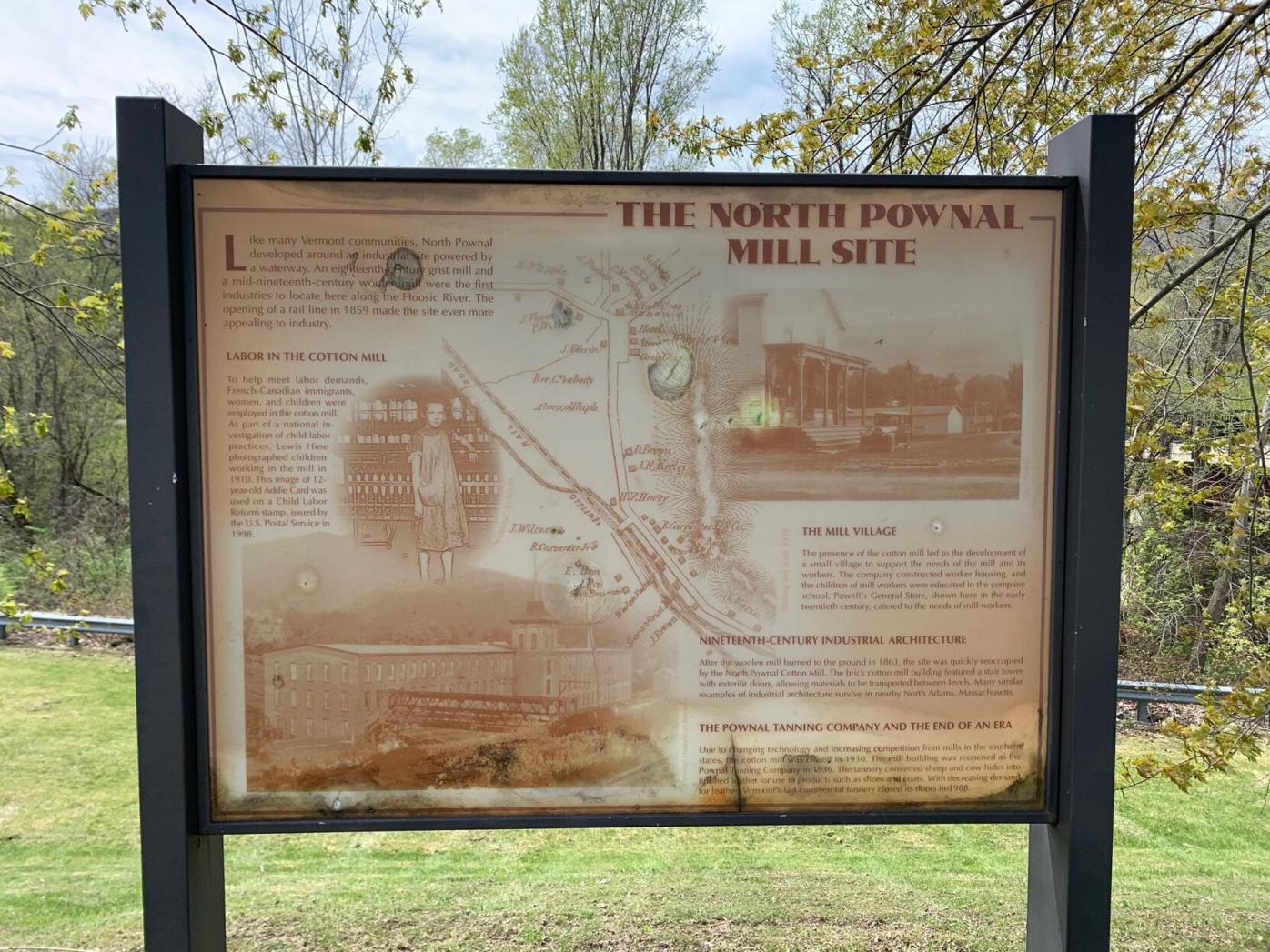 Informational display at the site where the North Pownal Mill was located.

Detail from the informational display at the site of the former North Pownal Mill.

Informational display at the site where the North Pownal Mill was located.

A man visits a town and there’s something about it he falls in love with. He has an eye for architecture, yes, and an interest in history, but what unfolds is his intense interest in the people of this green valley. He wants to hear and tell their stories.

In October, 1996, I was sitting in the little second floor office of the weekly Advocate on Spring Street in Williamstown, Mass. A man came in and said he was working on a project about nearby North Adams, my hometown. I was more than happy to talk to him on tape about growing up there.

That man was named Joe Manning. He was a social worker from Torrington, Connecticut. He had come up to visit MASS MoCA in North Adams in its early years before its grand opening in the late ‘90s. He fell in love with the city – its old brick mill buildings and church steeples – and in its people. Manning wrote two books about North Adams, “Steeples: Sketches of North Adams” (1997) and “Disappearing into North Adams” (2001). He also wrote a book of poetry, “Gig at the Amtrak” (2005).

Along the way, we became very good friends.

Joe Manning died on April 27 in Florence, Mass., at age 79. In our region he is best-known for his writing and celebration of the city and people of North Adams.

The Berkshire Eagle marked his passing with a substantial page-one story.

Joe loved baseball and music. These common interests – along with history and politics – helped sustain our friendship. Before I met him, Joe saw some success as a songwriter. Among other accomplishments he collaborated on an album called “I Love Baseball,” which is part of the music collection at the Baseball Hall of Fame in Cooperstown, N.Y.

“Steeples” and “Disappearing” are works of lovingly recorded and painstakingly presented oral history. Joe liked exploring the past with ordinary people, but he knew that folks sometimes misremembered things or concealed embarrassing details. He wasn’t producing scholarly studies, but giving regular people a voice and bringing the past to life.

If songwriting was the first part, Joe’s books on North Adams could be called the second phase of his artistic career.

Joe’s third phase began with researching a now-famous photo taken by Lewis Hine in Pownal in 1910. As his family put it in Joe’s obituary: “Nationally known for the Lewis Hine Project, he used his curiosity and belief in the inherent dignity of people to uncover the stories of hundreds of the child laborers Hine photographed from 1908 to 1924 for the National Child Labor Committee.”

In his caption for that 1910 photo at the North Pownal Mill, Hine described the girl as “Addie Laird, 12 years. Anemic little spinner….”

This image rose to prominence when the U.S. Postal Service used it on a child labor reform stamp issued in 1998. Hine got her last name wrong, however, and attempts to identify her over the years were unsuccessful.

Enter writer Elizabeth Winthrop, a part-time resident of Williamstown, Mass., and a friend of Joe’s. In her research to write a fictionalized account of the life of the girl, “Counting on Grace,” Winthrop found out her real name — Addie Card — but did not have time to find out more. So, she hired Joe to keep on trying.

As he told me for a Banner article in 2007, written before he gave a talk to the Pownal Historical Society, Joe found out quite a bit about her:

Adeline Mae Card, known as “Addie” was born in 1899. As a young adult she married a man in the Navy and had a child. She lost custody of the child soon after she had it, as due to health problems she couldn’t take care of it. This child was raised by her husband’s family.

“Addie remarried a few years later, and she and her second husband adopted a child, a girl who was born to a woman in New Jersey and a Portuguese sailor,” Joe said. “She adopted that child and — given her second chance at motherhood — she became this almost saintly figure among her descendants.”

Card helped raise many of her grandchildren and great-grandchildren. She lived for a time in Brooklyn and New York City, but the last 50 years of her life she lived in Cohoes, N.Y. where she was buried after her death in 1993.

“But Addie never got out of poverty,” Manning noted. “The beginnings of her life foretold the end of her life. But she lived to be 94 years old.”

This experience inspired Joe to find descendants and learn the fate of other children photographed by Hine, including three of the 11 children Hine photographed at the Eclipse Mill in North Adams, Mass., in 1911.

Joe told me he felt a spiritual connection to that little girl in the mill and who she became.

“Addie Card is leading me on to further adventures,” Joe said. “Certainly, I believe she in some spiritual way ... followed me around in my search, and that she in a sense is continuing to call out to me that my mission now is to highlight the history of ordinary people.”

One such history Joe uncovered is of the newsboy Hine photographed in Washington D.C. in 1911, a child of Russian immigrants. His son was eventually a finalist for a Nobel Prize for chemistry.

The same year, Hine photographed a boy named Henry Sharp “Shorpy” Higginbotham in a coal mine in Alabama. Joe found out that he was later killed in a mining accident in 1928, crushed by a rock. Higginbotham’s wife was expecting their first child at the time, a son. Manning found the son, but he did not want to talk.

Joe researched the photographs of other documentary photographers, also. In 1941 a photographer named Jack Delano took photos of the Warren Franklin family of Guilford for the Farm Security Administration. In 2008, Joe interviewed three of the four children Delano photographed in 1941 and published the interview on his website.

He did a similar research on other Vermont photos from this era. Joe wanted to publish a book with the results of the Lewis Hine Project. He couldn’t find a willing publisher, however, despite the interest of national media in his findings.

I wish we could have had Joe among us longer, but in my case not for his projects but for his friendship – and his example. He was a lot of good things. A brilliant, kind and gentle man. He was a devoted husband to his wife, Carole, and father to their two daughters. He was a veteran and an active, concerned citizen.

Joe was a dear and supportive friend to me and many others. He listened. He told you what he thought but in a gentle and disarming way. I will miss our periodic lunches. I always felt better about myself and life in general after talking to him.

See you on the other side, Joe.

Mark Rondeau is the Banner’s Night Editor. He can be reached at mrondeau@benningtonbanner.com