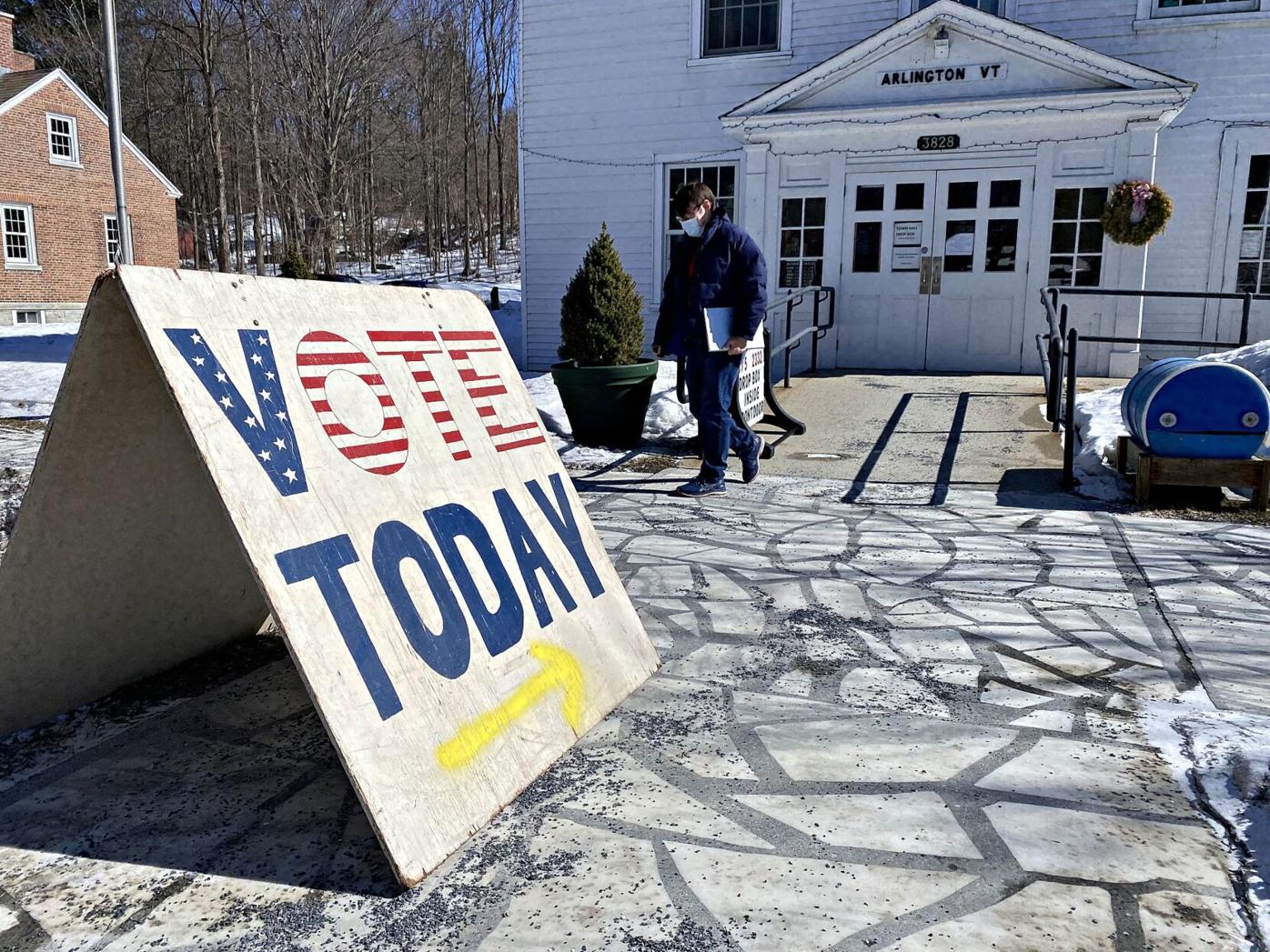 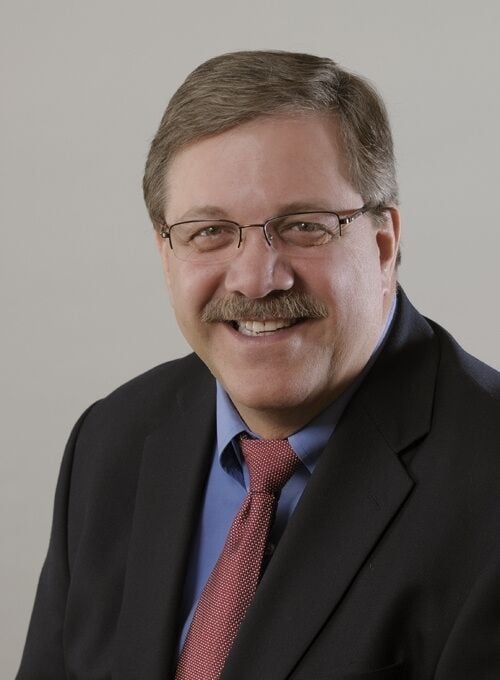 Under normal conditions, the new year is a time of reflection on the year past. 2020 was no ordinary year.

Now three months into 2021 we have endured the health, societal, and economic challenges posed by the COVID-19 pandemic that have rocked our communities. Many people have lost their lives, or their loved ones, along the way. Our country is experiencing the greatest state of political and social discord in recent memory, and we just emerged from the most divided and contentious presidential election that I have experienced during my time in public office, concluding with an open insurrection on our nation’s Capitol.

Political discourse leading up to the election was tainted with disinformation driven by partisan political agendas. Even after November 3rd there were outright efforts in state legislatures to subvert the vote of the people, despite the clear, accurate, and verified election results. The basic tenets of our democracy endure continual debate, but have not been truly stress-tested like this in decades.

Despite these unfounded, baseless and politically motivated attacks from leaders who knew better, our democracy proved resilient. Still, democracy isn’t permanent: it requires continual upkeep and maintenance. I am not alone in wanting to turn our sights to the future with renewed vigilance.

Unfortunately, we are seeing an unprecedented, all-out assault on voting rights in states around the country. According to the Brennan Center, there are 165 bills in 33 states aimed at making it harder for eligible Americans to vote, grounded in baseless and disproven claims of widespread voter fraud. It’s my understanding this number has grown since their data collection, now surpassing 250 bills. This opportunistic gambit is cause for alarm.

In fact, the true voter fraud in this country is denying any eligible American the right to cast a ballot.

The 2020 election was the most secure and the most scrutinized U.S. election in recent history, and perhaps ever, according to many non-partisan experts. Local, county and state election officials worked diligently and transparently, ensuring the results of the election reflected the votes cast by American voters. These facts have been checked, and they have been rechecked through canvassing, certification, recounts, audits and investigations.

No substantiated evidence of widespread voter fraud or election rigging has ever been produced, and courts around the country have rejected these baseless claims no less than 60 times.

It is time we stopped allowing the opponents of voting rights to use their “cry wolf” tactics to dictate policy. The voting process, including voting by mail, was an overwhelming success by any measure in 2020, allowing a record number of Americans to vote safely in the middle of a global pandemic.

Our charge should not be to defend our democracy, but to strengthen it, and our democracy will only grow stronger when we pass policies that make the democratic process more accessible and more equitable for every eligible American voter.

We need look no further than the state I am proud to call home — Vermont. Automatic and online voter registration helps us meet people where they’re at to register them to vote. Same day voter registration ensures no eligible voter will be denied their Constitutional right to vote on Election Day. Vermonters can vote “no-excuse” early or absentee starting 45 days before election day, and this year we are working with the legislature to expand Vermont’s vote by mail process so that every active, registered voter is mailed a ballot for future general elections.

Voting laws have never been fully equitable in the United States and brave leaders have fought hard to win every voting rights expansion we have seen. The attempts to reverse this march of progress are unconscionable and indelibly stain the very values we claim the United States stands for.

Make no mistake, the words “voter fraud” and “voting integrity” are used together to mask voter suppression.

We can, and must, do better. We can pass bills that grow democracy in states around the country. Congress can lead by doing the same. The For The People Act (H.R. 1) would create minimum voter registration and access standards for states, and I expect Congress to pass this important legislation. They also must act to restore the critical protections for voters the Supreme Court stripped out of the Voting Rights Act in 2013, by placing a moratorium on discriminatory voter registration and rights practices into law.

In 2020 our democracy was pushed to its limits and it survived — barely. Now we must all take these hard-learned lessons and move forward with certainty and resolve.

Voting is the very core of our democracy. Let’s make 2021 the year when we rise up and reinforce that core by increasing access to the ballot box for all qualified voters rather than chipping away at this most important right with anti-democratic policies that make it more difficult for Americans to vote.