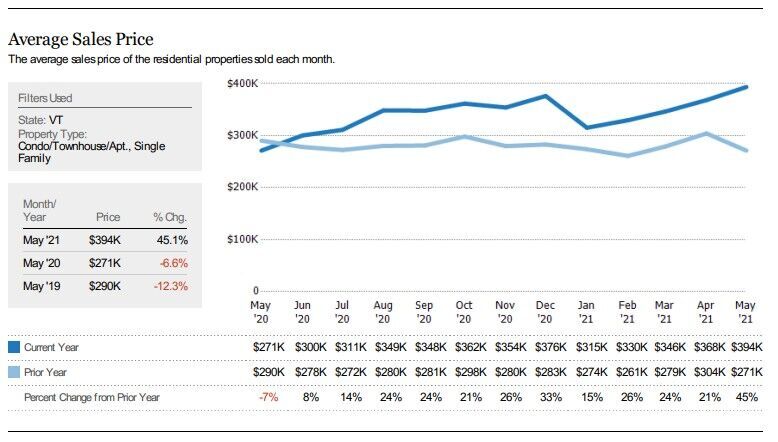 Sales data from the Vermont Association of Realtors shows that average sales prices compared to 12 months prior have increased by double digits since last summer. 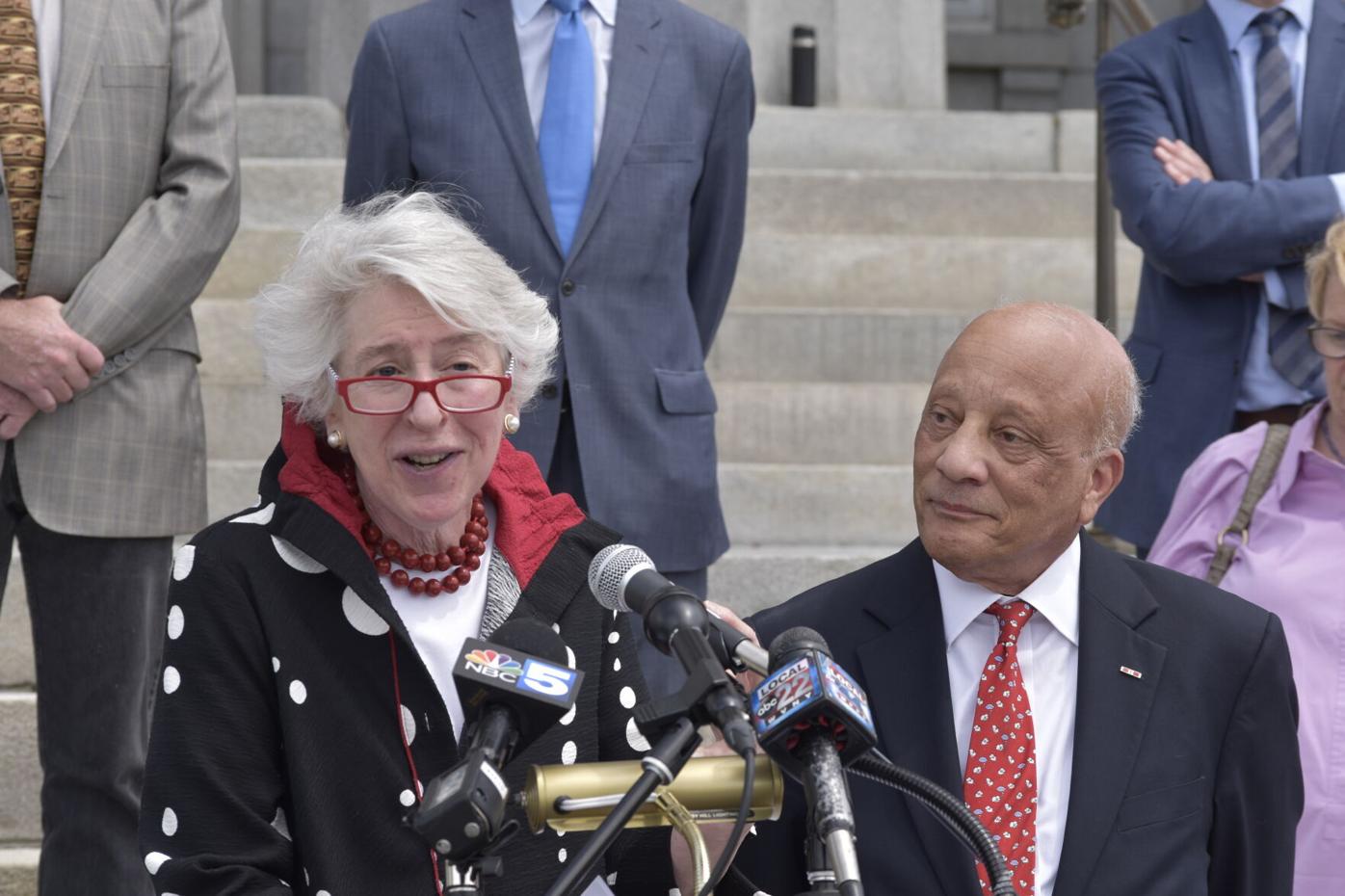 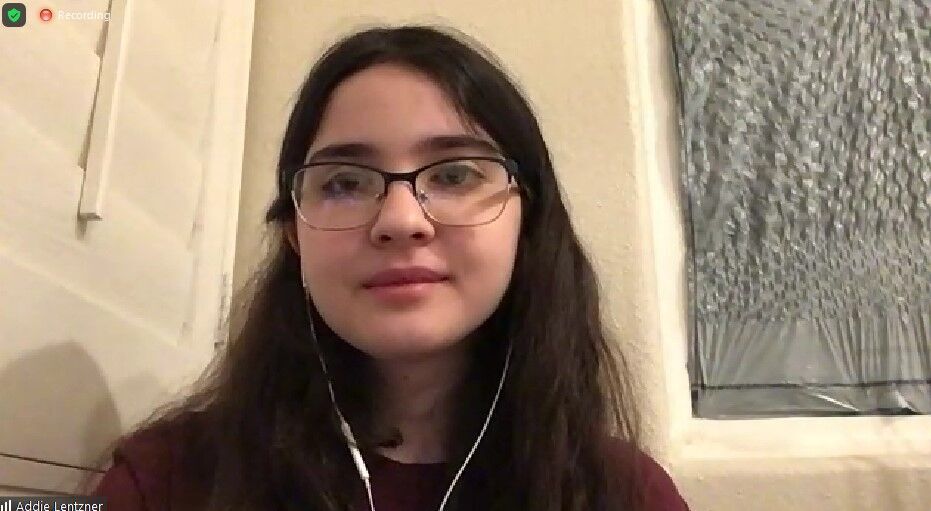 Addie Lentzner, a Bennington resident and Arlington Memorial High School rising senior, was drawn to the cause of ending homelessness by the death of a family friend in the winter of 2020. 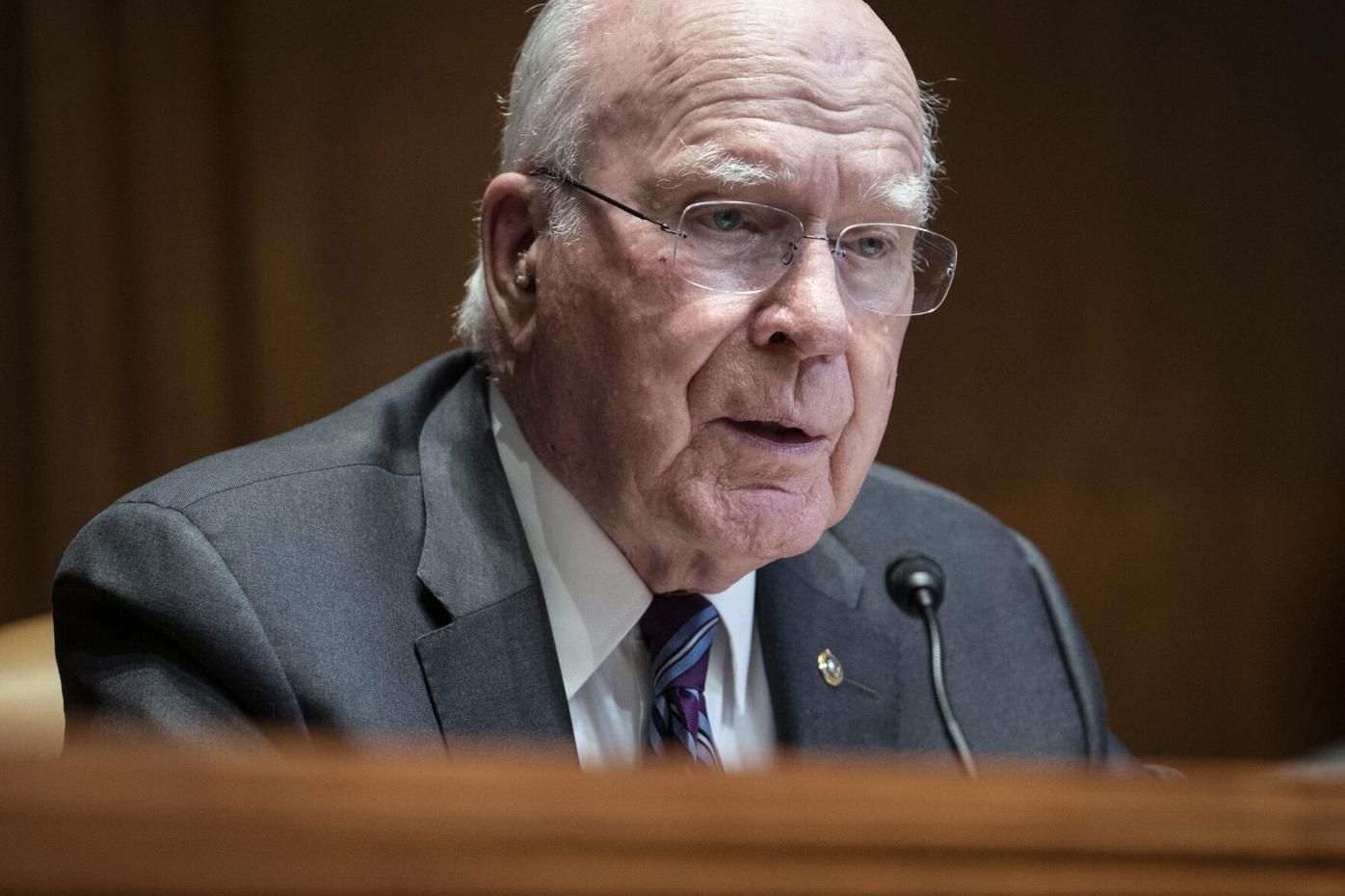 Sales data from the Vermont Association of Realtors shows that average sales prices compared to 12 months prior have increased by double digits since last summer.

Addie Lentzner, a Bennington resident and Arlington Memorial High School rising senior, was drawn to the cause of ending homelessness by the death of a family friend in the winter of 2020.

The housing crisis in Vermont has been in the forefront the past week, thanks to the continued skyward trajectory of the state’s real estate market, the efforts of young activists seeking to extend the general assistance motel program for the homeless, and a report showing how difficult it is for lower-wage earners to find housing that does not force them to work more than 40 hours a week to afford a decent place to live.

About those activists: They’re high school students, but Addie Lentzner and Erica Jansch of Bennington, and the friends they made at the Governor’s Institute of Vermont Youth Leadership Program, made an impression with their call for restoring the wider eligibility for the general assistance motel voucher program.

In five years as a reporter in southern Vermont, I have been continually impressed not only by the number of children and young adults willing to get involved in their democracy, but the level of commitment and attention to detail they have brought to the table. They don’t just show up at meetings hoping mere participation will result in change. They bring receipts.

“Once you get into activism, it’s hard to stop,” Lentzner said last week of her involvement, sparked by the death of Thierry Heuga under a bridge in Bennington in February of 2020. “There’s so much that needs changing.”

She sees herself and her peers as having a direct role in that process. “We have to do something to be system busters,” she said.

To that end, Lentzner and Jansch see more work to be done on this issue.

“We hope to get the Legislature involved and get them to override the governor’s veto of S. 79 and work with them,” Lentzner said. “We can’t have people out in the streets starving and being evicted right now.”

But will there be an October veto session on S. 79, a bill that would create a statewide rental housing registry and a professional inspection unit to take over from overwhelmed local inspectors?

As of now, no, said Senate President Pro Tem Becca Balint, D-Windham. That’s for a number of reasons, Balint said.

“The main reason is we feel like the governor’s team fundamentally misunderstands what the bill does and doesn’t do,” she said.

Balint said leadership would rather work with Scott and his administration to reach agreement on the bill.

“We think there might be an opening to come back in January and clear up the differences, and make it profoundly clear what the bill does and doesn’t do so we can get on the same page,” Balint said.

“If we can’t go that route we would entertain a veto override. but our preferred method is clear up misunderstandings and get a bill passed,” Balint said. “We believe this is good for renters across Vermont.”

Then there’s the matter of obtaining a two-thirds vote for an override in the House. The bill passed there with 93 yes votes, and some Democrats and Independents joined Republicans voting as a unified bloc in opposition. That’s seven votes short of the 100 needed to obtain a two-thirds majority.

Balint didn’t wish to comment on House business, and an email to Speaker Jill Krowinski about S.79 wasn’t returned by press time.

But Balint said this: “I know that one of the things we both agree on is we need to do more education between now and January. There are people in both of our chambers who might not have all the details.”

Whether that might include a rental housing registry program that looks different than the proposal Scott vetoed is an open question. But the Senate does not seem interested in bill that doesn’t have a registry at all. Balint is steadfast that needs to happen, as is Senate Majority Leader Alison Clarkson, D-Windsor.

“We are absolutely committed to some kind of registry on the books,” Balint said. “We are in complete agreement that it is long past time.”

As for getting the administration to agree? “We’re working on that, we’re figuring out what we’re going to do, said Clarkson, who is adamant that the bill is needed and that the current system of local inspections isn’t working.

“I’d like to get the governor to yes on this. I’d like him to see and understand more fully how helpful this could be for landlords and tenants,” Clarkson said. “We’d love to make sure all our housing is healthy and safe, short-term and long-term.”

WILL HE OR WON’T HE?

A published report last week noted that U.S. Sen. Patrick Leahy didn’t raise as much in campaign contributions as he has in past years leading up to re-election campaigns. With Leahy not yet formally committed to a run for ninth term, the story pondered if that’s a possible clue to his intent, or lack thereof.

I asked Caroline Dwyer, Leahy’s campaign manager, if that’s a fair leap to make, and she offered the same reply she sent VTDigger.org.

“We are working to make sure Senator Leahy has the resources necessary to run a successful campaign,” Dwyer said. “Senator Leahy’s focus has been on helping Vermonters address the pandemic. As a result of his efforts, Vermont has seen an unprecedented flow of federal dollars to make once in a generation investments. He is using his position as Appropriations Chair to help pass an infrastructure bill and budget that will make transformational investments in Vermont’s future and the health and prosperity of every Vermonter.”

The story pointed out Leahy raised nearly $430,000 from April through June — a good deal less than the $777,000 he raised in the same time period in 2015, ahead of his last campaign. It also noted that Leahy has nearly $2 million in his campaign war chest.

But I have a different question about this: Who is the credible, well-funded opposition candidate whose campaign would have forced Leahy to kick fundraising into high gear for 2022, if he is indeed running for re-election?

Leahy must be cognizant of the fact that his colleague, U.S. Sen. Bernie Sanders, was overwhelmingly re-elected by Vermonters in 2018 despite the fact he barely campaigned at all, and spent much of the campaign season making appearances out of state.

Leahy also knows that Gov. Phil Scott barely raised money or campaigned until after the 2020 gubernatorial primary, and that inactivity didn’t prevent him from chalking up lopsided victories in both the primary and the election.

It’s certainly conceivable that a slower fundraising pace is a clue about whether Leahy will pursue another six years in Washington. It’s a fair question.

But it’s also possible that Leahy simply doesn’t need to raise much campaign cash to get re-elected. At least, not yet.

After a week off, it’s back to work for the Pension Benefits, Design, and Funding Task Force. They’ll convene at 9 a.m. Thursday, and that meeting is expected to last all day.

Treasurer Beth Pearce is expected to address the panel at 9:30 a.m. You can find the video link on the task force’s agenda.