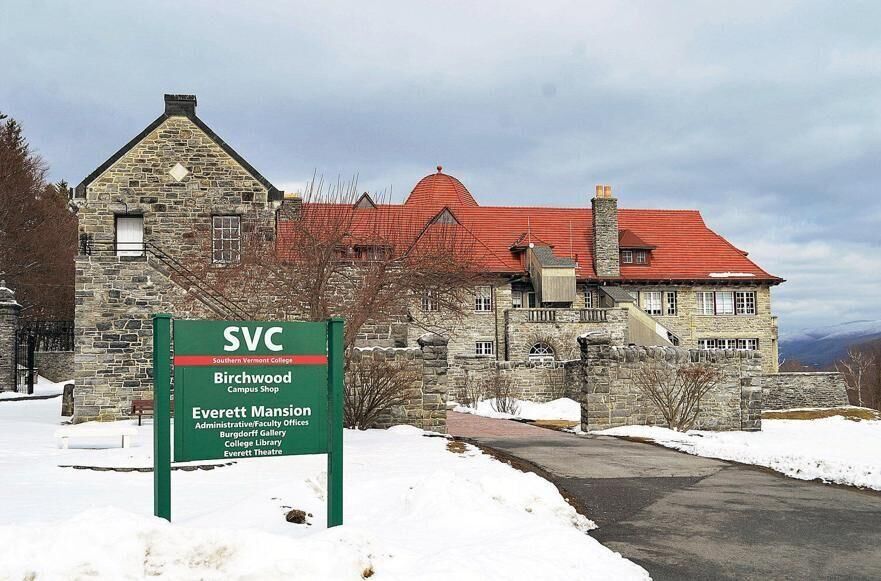 A negotiated settlement proposal was posted Friday involving the Southern Vermont College estate and Moshe Perlstein, who held controversial summer youth camps on the college campus in 2020. The settlement focuses on a $300,000 deposit Perlstein had provided under a lease-and-purchase agreement to acquire the 371-acre campus. 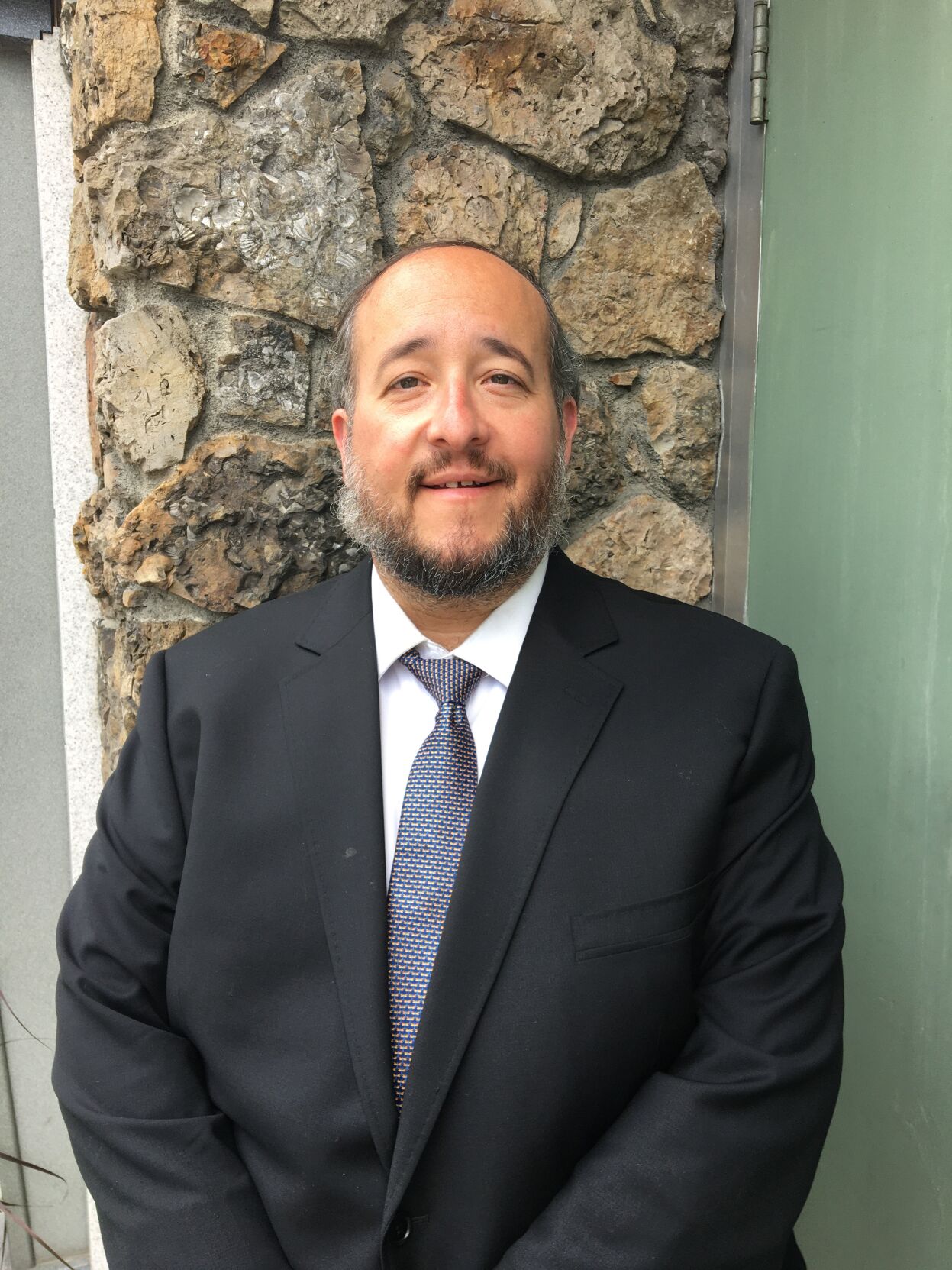 A negotiated settlement proposal was posted Friday involving the Southern Vermont College estate and Moshe Perlstein, who held controversial summer youth camps on the college campus in 2020. The settlement focuses on a $300,000 deposit Perlstein had provided under a lease-and-purchase agreement to acquire the 371-acre campus.

The settlement proposal, posted by the estate’s representative, Raymond Obuchowski, focuses on a $300,000 deposit Perlstein had provided under a lease-and-purchase agreement to acquire the 371-acre campus.

That June 2020 sale agreement was never completed, Obuchowski said in September last year, and the campus was subsequently sold through a bidding process in U.S. Bankruptcy Court-Vermont Division in December.

Obuchowski, through attorney John Kennelly, had previously filed a complaint with the court on behalf of SVC’s estate to withhold Perlstein’s $300,000 deposit in light of damage discovered after the campers and staff vacated campus buildings in fall 2020.

That complaint states that “significant damage was caused, and significant expenses and costs were incurred to or against the [campus] property during [the camp’s] occupancy of the property.”

The complaint stated that “during the [camp] occupancy, there was extensive damage done to the property, for which Perlstein … is responsible.”

Southern Vermont College closed amid mounting debt after the final graduation ceremony in 2019. After searching for a buyer for the property, the school’s board of trustees voluntarily entered the college corporation into the Chapter 7 bankruptcy process in August 2020 — leading to a liquidation of assets.

Prior to that filing in August 2020, Perlstein had acquired a lease-purchase agreement in June that allowed for summer camps for Orthodox Jewish teens from the New York City-New Jersey area.

One three-week camp was held for boys and another for girls in July and August.

The camps, which included some 350 teens and staff members living on the campus, proved controversial when neighbors and other residents began filing complaints of loud electronic music and other noise, lasting into the night.

Eventually, the town of Bennington took Perlstein and the camp to court over the noise complaints.

Under the proposed settlement and compromise agreement posted Friday, the college estate will retain $200,000 from Perlstein’s deposit money, and $100,000 will be returned to Perlstein, Obuchowski stated.

Perlstein also will be entitled to receive insurance proceeds from Church Insurance in the amount of $39,319, according to the agreement.

Claims by Perlstein on his original lease-purchase agreement also will be dropped under the settlement. He had filed a proof of claim, citing the figure of $3,450,000 in December 2020, according to the settlement documents.

The proposed settlement, which requires approval from Bankruptcy Court Judge Colleen Brown, was signed Nov. 8 by Perlstein, Obuchowski and the perspective attorneys, according to a document posted Friday.

Perlstein’s Vermont attorney, Carl Lisman, of Burlington, said via email Friday that his client would not have any comment at this time.

According to Obuchowski’s motion to approve the agreement, anyone wishing to oppose the motion must do so in writing by Dec. 17.

If a response to the motion is filed within the time period, a hearing will be held Jan. 28 in U.S. Bankruptcy Court in Rutland.