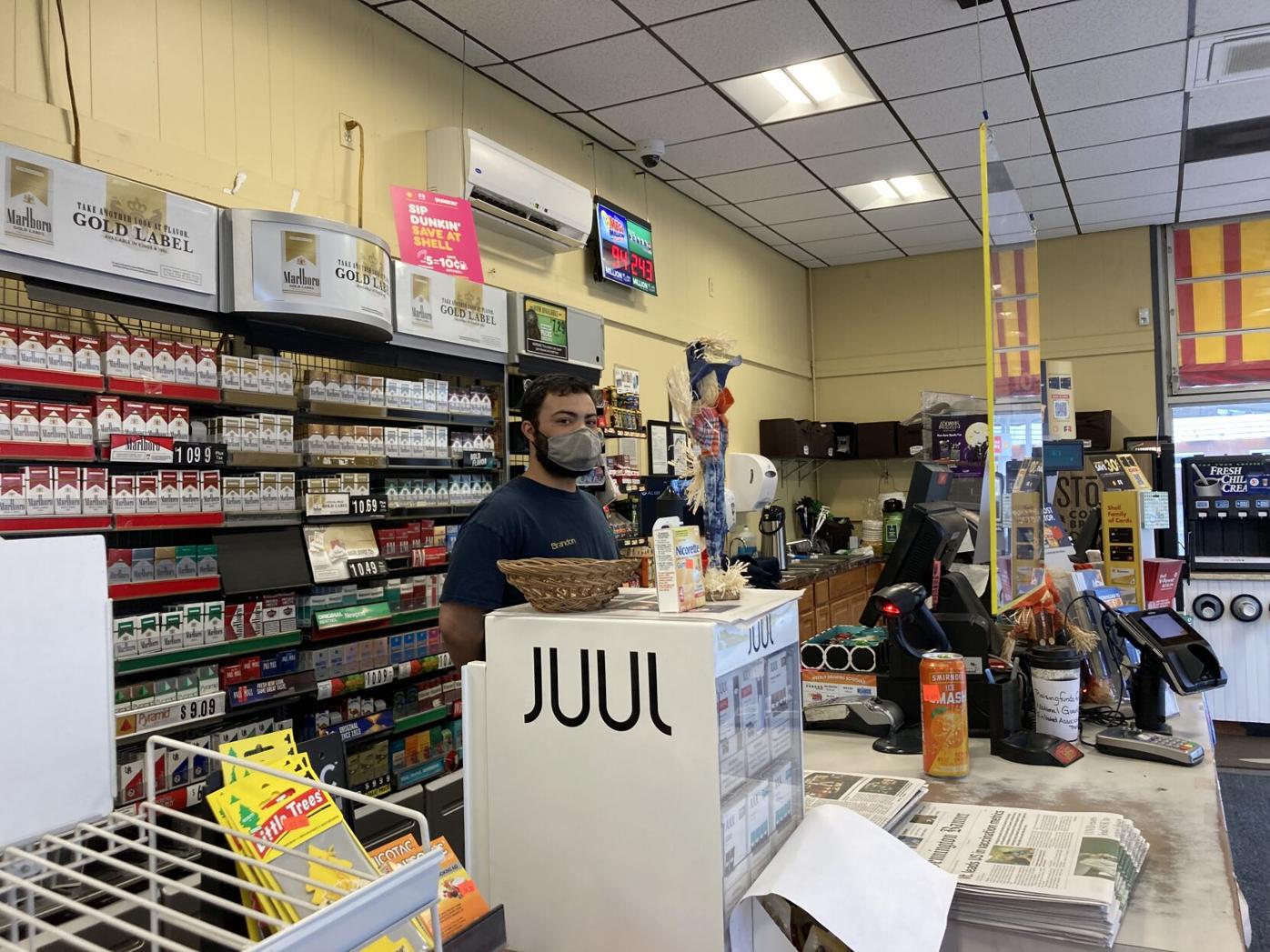 Brandon Hilton works a Thanksgiving shift at the Bennington Shell. 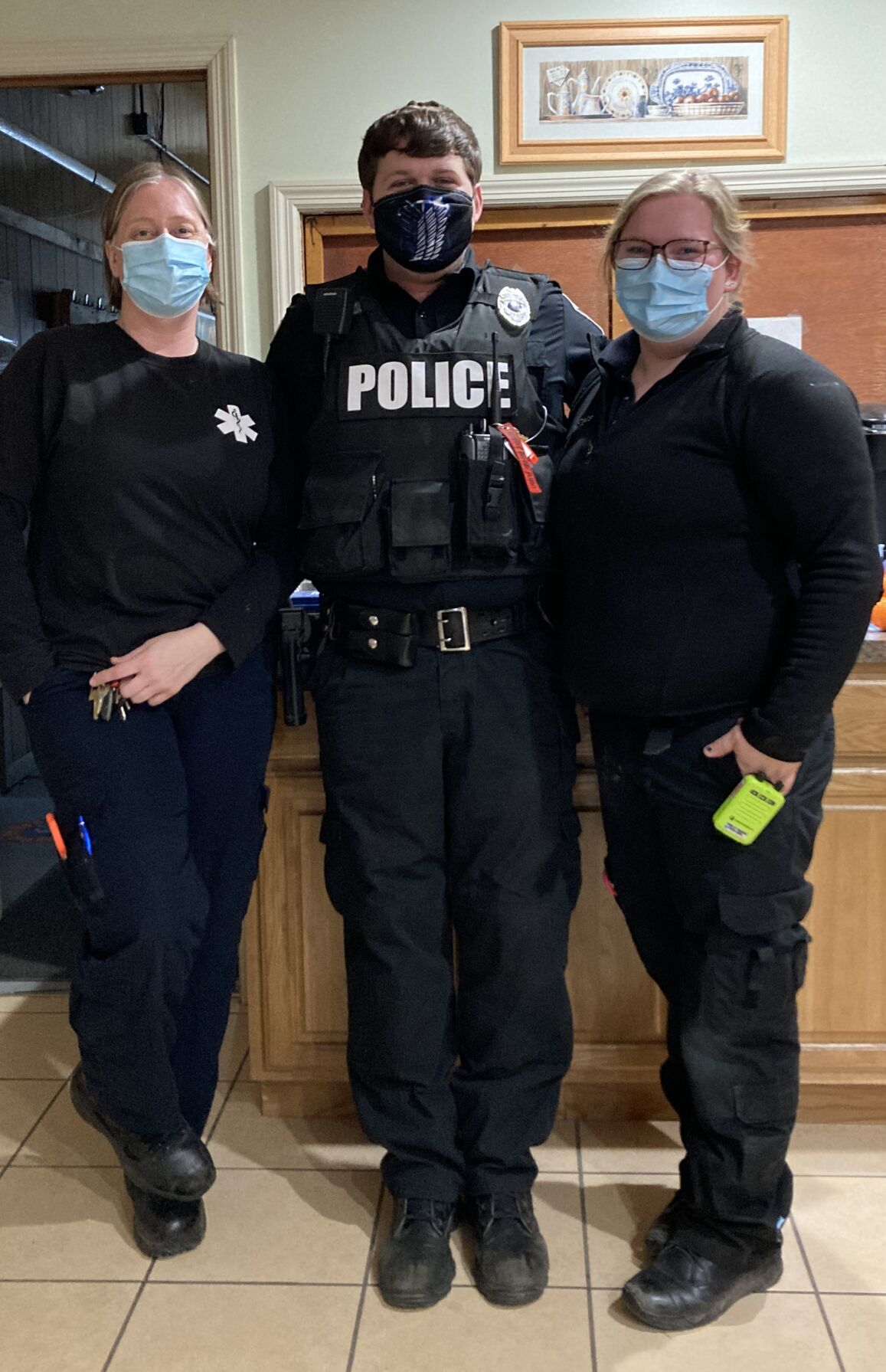 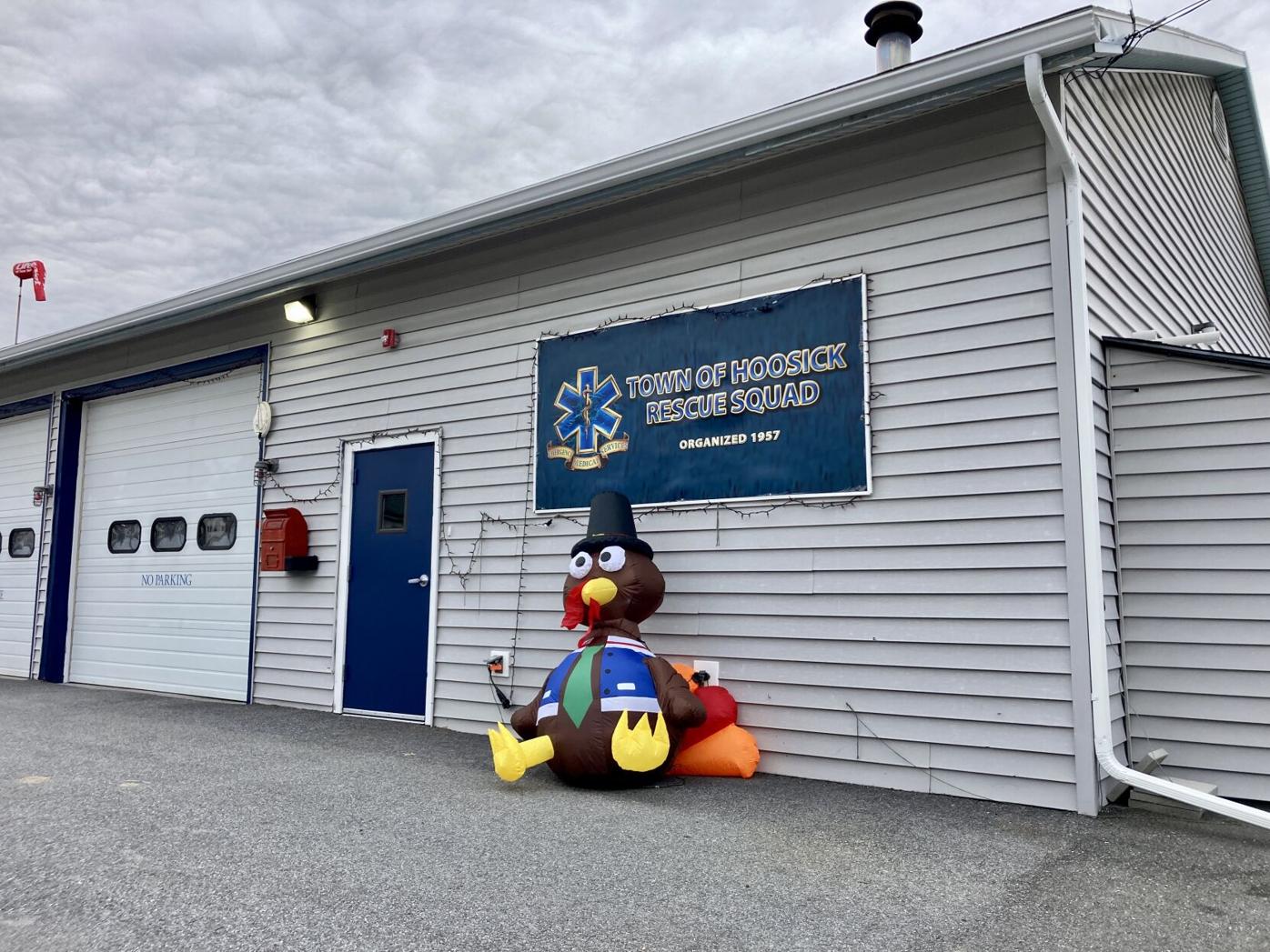 The Hoosick Rescue Squad got festive for the holiday. 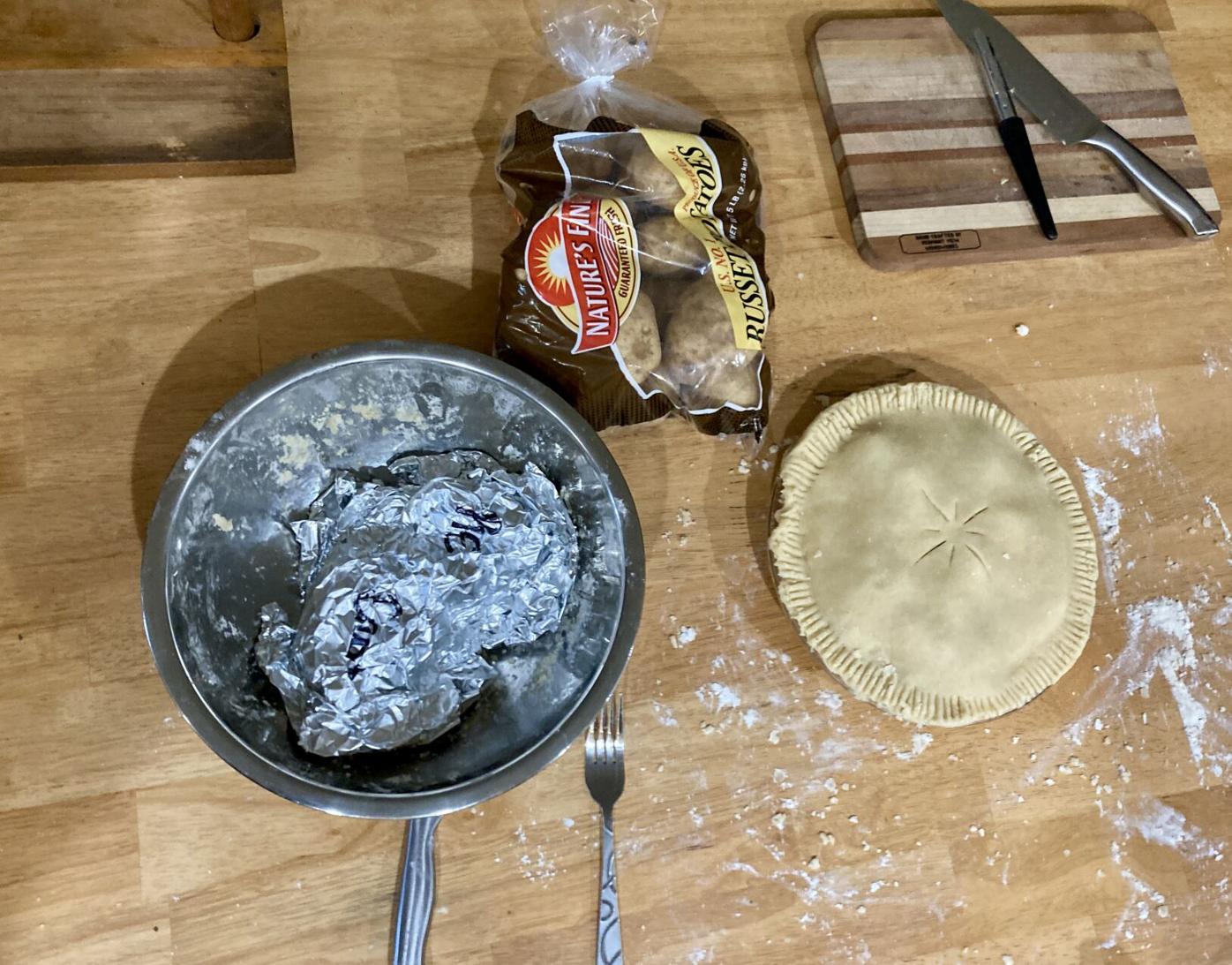 Brandon Hilton works a Thanksgiving shift at the Bennington Shell.

The Hoosick Rescue Squad got festive for the holiday.

BENNINGTON — Not everyone had the luxury of a day off this Thanksgiving.

From first responders to gas station clerks, Thursday was just another work day for some.

Brandon Hilton, 25, has worked at the Shell on Main Street in Bennington since last August. He spent the first half of the holiday there.

But he didn’t seem perturbed about it. “It’s time and a half, and it’s the morning shift, so I’m still going to be home in time for Thanksgiving. It’s a great deal,” he said.

He planned to spend the remainder of the day with his grandma. “With any luck, I’ll have time to make brown sugar carrots,” he said.

The four Bennington police officers on duty for the holiday couldn’t be reached, because they were out on call.

But the first responders in Hoosick Falls, N.Y., mixed some festivities into their shifts.

Brianna Jones, 20, has been an emergency medical technician with the Hoosick Rescue Squad for four years, but she’s been involved with its youth program since she was 12.

Between calls, she prepared a meal for herself and colleagues right at squad headquarters.

“It’s just going to be my partner and the police officer that’s on duty,” Jones said. Her grandmother, Rose Ann Miller, served on the squad for about 30 years.

Matthew Waldron, the officer on duty, explained how he got saddled with holiday duties.

“I do days normally, but a lot of people that are a little bit older have children, and they have families. They want to spend the time with them. So it’s better for younger people to take the shifts on holidays. One day, it’ll be my turn,” said Waldron, 25.

Jones’ work partner, Heather Jazwinski, 42, missed her family Thanksgiving to be on call.

Terry L’Heureux worked a shift as a cashier at Tops Friendly Market in the village. But she said she would, like Hilton, make it back in time for a family feast after her shift. She didn’t feel she was missing out.

“I can always spend time with them later,” L’Heureux said.