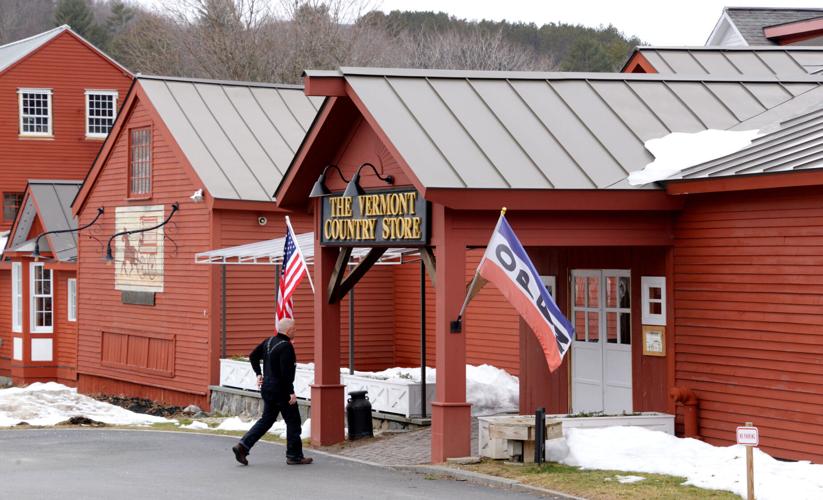 The Vermont Country Store in Weston. The company has had to let go workers from every part of the business, the company president told Vermont News & Media of Friday. 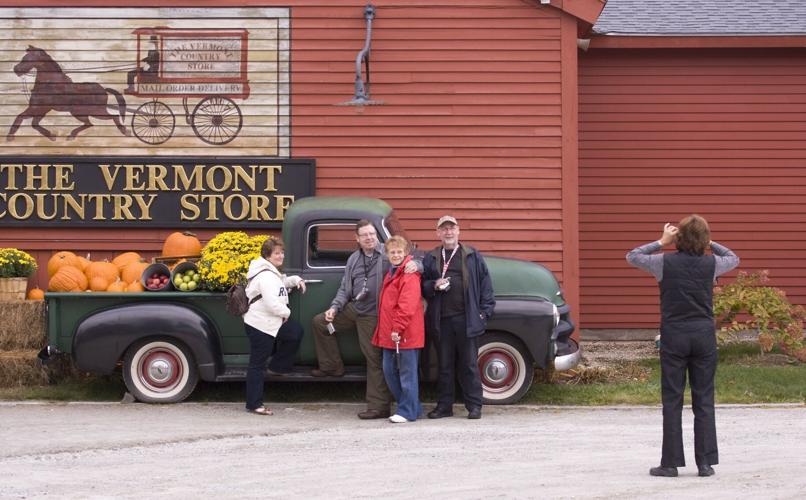 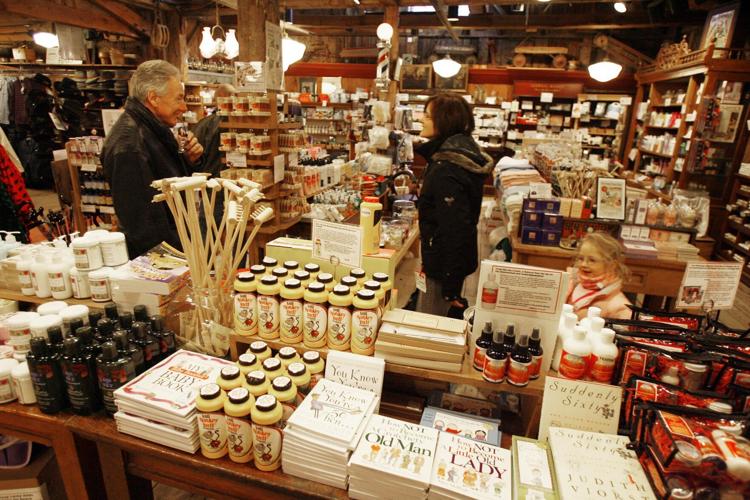 Shoppers walk through the Vermont Country Store retail store in Weston in 2009. 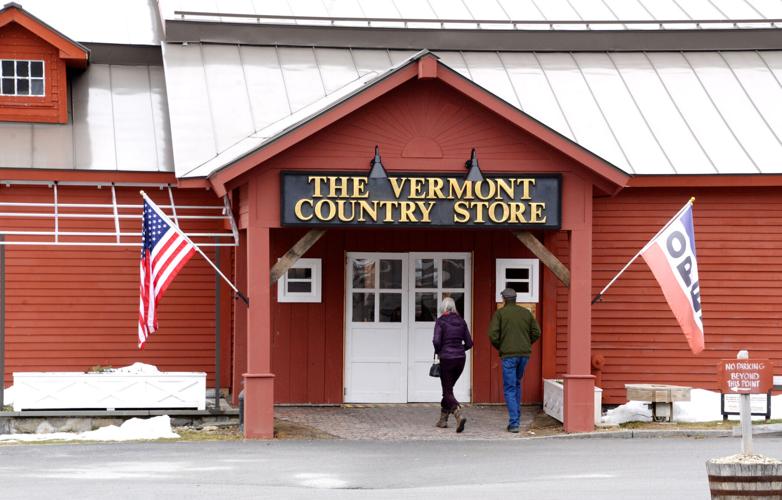 The Vermont Country Store in Weston. 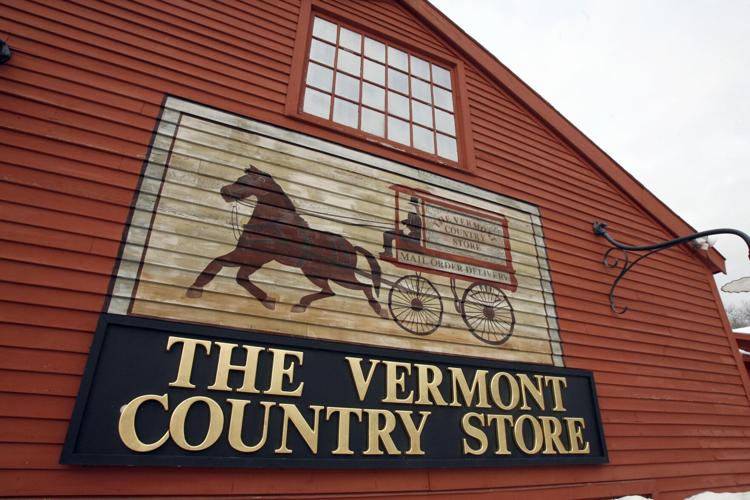 The Vermont Country Store retail store is seen in Weston.

The Vermont Country Store in Weston. The company has had to let go workers from every part of the business, the company president told Vermont News & Media of Friday.

Shoppers walk through the Vermont Country Store retail store in Weston in 2009.

The Vermont Country Store in Weston.

The Vermont Country Store retail store is seen in Weston.

MANCHESTER — Another Vermont business is feeling the effects of inflation: Vermont Country Store has laid off 32 of its employees.

Vermont Country Store CEO Jim Hall said that the family-owned “purveyors of the practical and hard-to-find since 1946” has had to let go workers from every part of the business. After the layoffs, the company employs 490 between its headquarters in Manchester, its distribution center in Clarendon, and its two retail locations in Weston and Rockingham.

Hall said it wasn’t a decision that was arrived at lightly, and that the company had been seeking alternatives for some time, such as insourcing as much of the work within the company as possible.

“You never want to be laying off year-round, full-time employees,” he said Friday. “We recognized we had a problem about eight months ago. We did do everything we could to avoid this. It just wasn’t enough. We ran out of time. We didn’t have enough retirements or voluntary exits to close the gap.”

Hall said everyone affected received severance packages based on years of service, and that health benefits are being maintained for 90 days. He said that Vermont Country Store is still financially healthy, and that these measures were to keep it that way, as the uncertainty and a potential recession looms.

“We do look forward in time,” he said. “I think when retailers, in particular, get into trouble is when they wait until bad things happen before they take action. We did not wait for bad things to happen.”

Hall attributed much of the need for the layoffs to soaring prices of fuel, postage and catalog materials. The company had been able to absorb those costs throughout the pandemic because of a boom in online sales. But those have leveled off in recent months while inflation has not, he said.

“When I think about the consumer jitters that began, it really was when Russia invaded Ukraine. Oil prices spiked,” he explained.

Surging energy costs took a heavy toll on businesses that rely on parcel delivery, and Vermont Country Store was no exception.

“For a company that brings goods into Vermont, we ship goods out of Vermont and all over the country. That was a big chunk of our expense,” Hall said. “In addition, the Post Office has been dramatically increasing postal rates on catalogs and other marketing mail. And that’s a huge chunk of our spend.”

Hall said that the high delivery costs spurred many changes within the company besides the need to let some employees go.

“We pulled back on everything from how we’re using photographers to how we’re building our catalogs. It was comprehensive. We went through every line item in our business, and we pulled back,” he said.

Tory Rich can be reached at trich@manchesterjournal.com