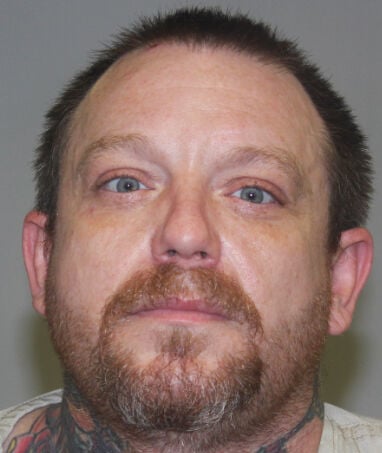 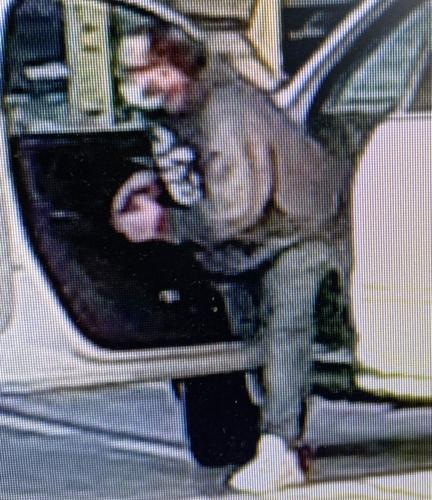 The suspect in hit-and-run at Walmart in Bennington. 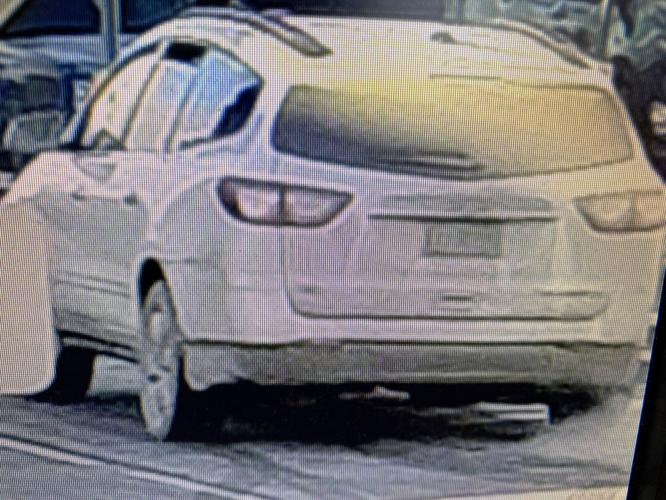 Vehicle involved in hit-and-run at Walmart in Bennington. Police believe this is a Chevrolet Traverse.

The suspect in hit-and-run at Walmart in Bennington.

Vehicle involved in hit-and-run at Walmart in Bennington. Police believe this is a Chevrolet Traverse.

BENNINGTON — Hit-and-run suspect Grant G. Bentley, 41, missed his arraignment from custody at the Marble Valley Correctional Facility in Rutland because, according to his lawyer, he “wasn’t feeling well.”

Bentley is charged in the Jan. 10 hit and run of an elderly woman in the Walmart parking lot on Northside Drive. Bentley allegedly hit the woman with the front end of his SUV, then tried picking her up before giving up and dropping the woman on her head and fleeing the scene.

Police searched for Bentley for two weeks before locating him in the Southgate Motel on Route 7A in Bennington after an arrest warrant and police statement led to tips on his whereabouts. Police arrested Bentley, who was hiding a bathroom in Room 20 of the motel. He was processed and sent to Marble Valley because of an outstanding parole warrant. Bentley had been scheduled for an arraignment at 1 p.m. Wednesday, but never showed up on the Webex courtroom broadcast.

Defense lawyer Frederick Bragdon told the courtroom about the illness and asked that the “24-hour rule apply.” This allowed for the arraignment hearing to be rescheduled for Thursday afternoon. Court paperwork traditionally is not released publicly until after a defendant is arraigned. Further details will follow after Bentley is officially arraigned.