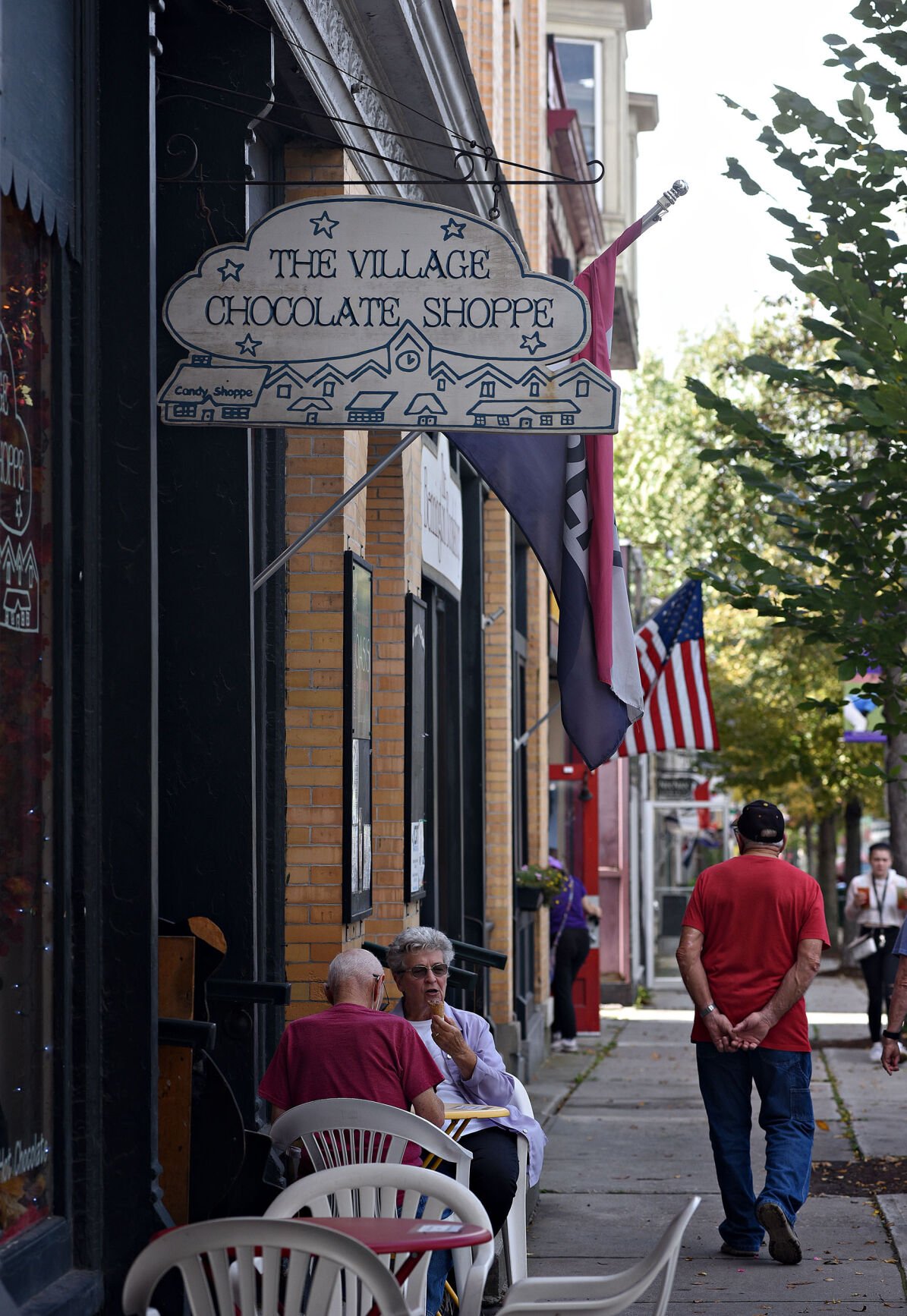 The Village Chocolate Shoppe on Main Street in Bennington. 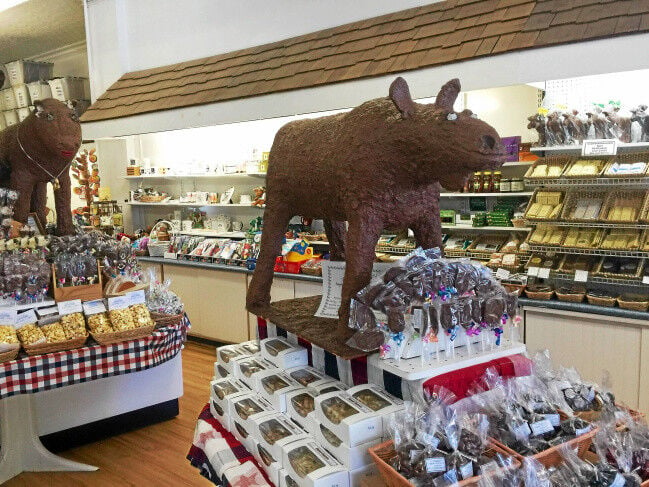 Bennington Police are seeking the public's help in solving a brazen daytime robbery Wednesday at the Village Chocolate Shoppe on Main Street.

The Village Chocolate Shoppe on Main Street in Bennington.

Bennington Police are seeking the public's help in solving a brazen daytime robbery Wednesday at the Village Chocolate Shoppe on Main Street.

BENNINGTON — Police are seeking the public’s help in solving a daytime robbery Wednesday at The Village Chocolate Shoppe on Main Street.

The robber, who appeared female, entered the shop at 4:34 p.m. but did not show any weapons, police said, and made off with a small amount of cash from the register.

Bennington Police Chief Paul Doucette said the woman wore a black hooded sweatshirt with a SnapOn logo on the front. Police arrived quickly, Doucette said, and found that clothing nearby.

While the theft yielded little cash for the robber, it occurred during a key time of year for the mom-and-pop business, Doucette noted.

“That it happened on Main Street in Bennington in broad daylight is concerning to us. [The shop has] got a lot going on, making extra product going to the Big E. With fall foliage, I feel bad for them,” Doucette said.

No one was injured in the incident, Doucette said.

“They’re out $220. The clerk did a fantastic job; she did everything great.”

Most police officers were nearby at an unrelated crime scene on Beech Street, busy since about 2:09 p.m., Doucette said. An unattended death there meant the department needed to bring in some additional staff to investigate the robbery, with assistance from a Winhall Police K9 and officer handler.

Other than the cashier, there were no direct witnesses, and there was no footage taken at the shop. Anyone in the area prior to the robbery should contact Officer Derek Osgood at the Bennington Police Department, via the department website at benningtonpolice.com.