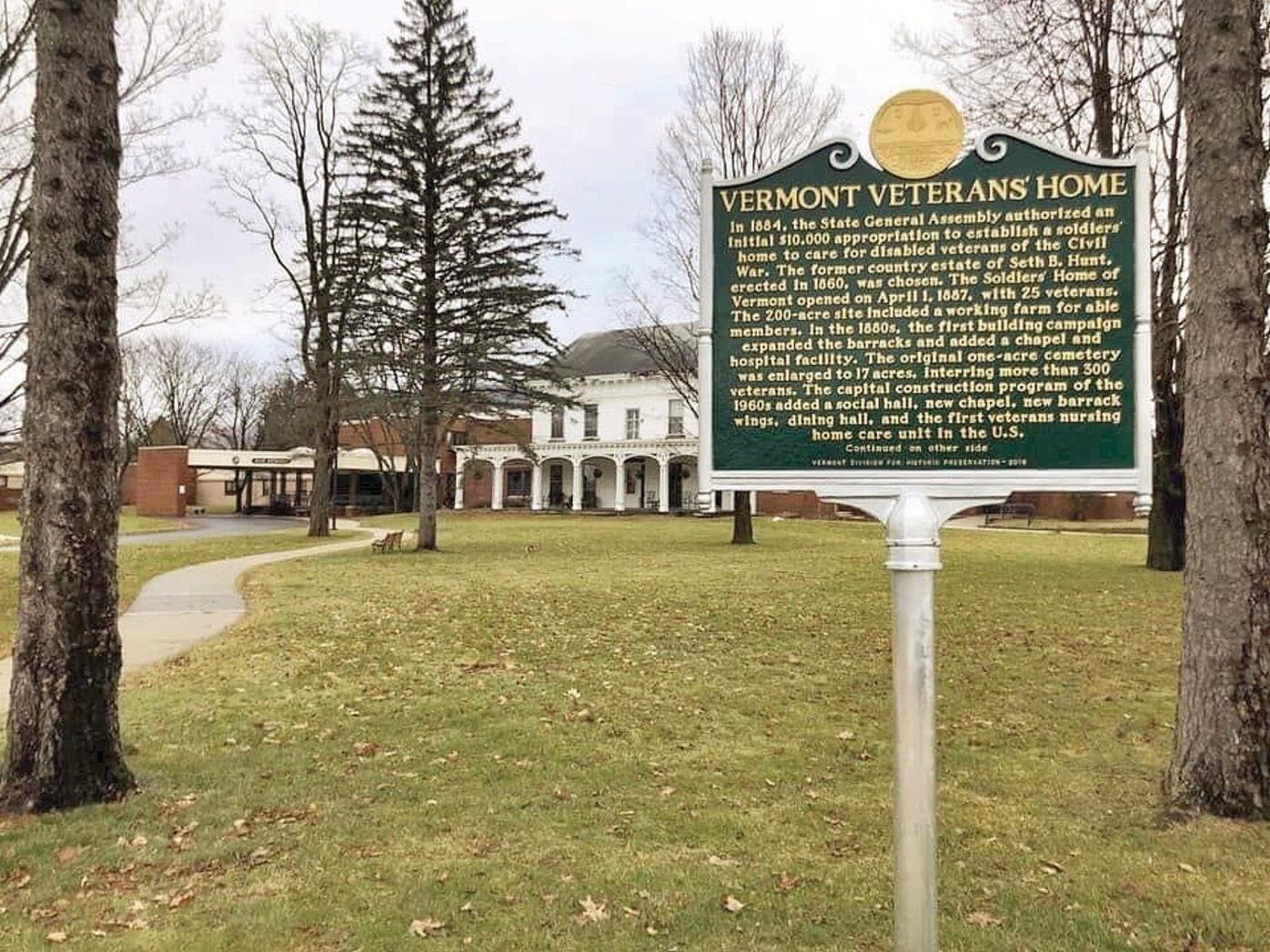 The marker outside the Bennington Veterans Home. 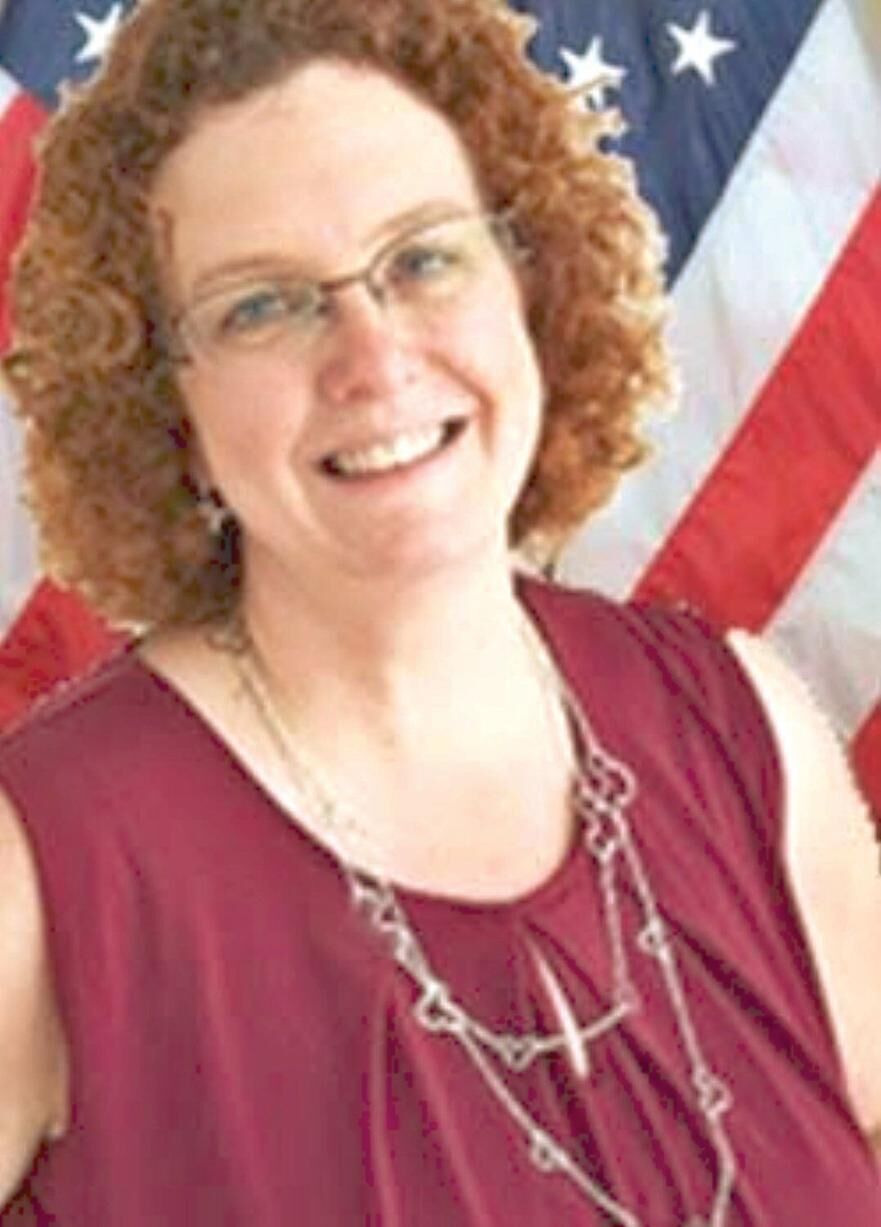 BENNINGTON — Trustees of the Vermont Veterans' Home have rejected a call from a union official for an investigation by an outside entity of staff complaints about facility CEO Melissa Jackson and Director of Nursing Patricia Crossman.

Meeting Wednesday afternoon in a videoconference, the trustees heard the request from Danielle Warner, of the Vermont State Employees Association, which represents nursing and other staff members at the Veterans' Home.

“The VSEA stands by our members’ request to have an outside investigation into complaints on Melissa Jackson’s and Pat Crossman’s management of the Veterans' Home,” Warner said.

She added that the union was “disappointed at the last board meeting [in August] that no action was taken to even further look into what amounts to very serious concerns of the 100-plus nursing staff … .”

Staff members have taken every possible step to address their concerns informally “and without public campaigns,” Warner said. “They have gone through the chain of command over and over, to no avail.”

Union members “know that nothing has been done to address these concerns of poor management,” Warner added, “because they have seen zero changes.”

The trustees afterward entered an executive session to discuss a personnel matter and the union’s statement. After returning to open session, trustees voted 11-2 against seeking an investigation.

A motion to approve the request was made by trustee Harry “Jamie” Percey and seconded by Robert Hooper, who were the only trustees to support the proposal in the vote.

In August, nursing staff at the home made public a prior “no confidence” statement against Crossman and they called for Jackson to be replaced.

In a presentation to the trustees, the issues cited by employees included allegations of management favoritism, a double standard concerning following rules or regulations, disparaging comments about workers, a lack of transparency, and a refusal to seriously discuss employee complaints.

Employees called for the management officials to be replaced, citing what they said was low staff morale and excessive nursing staff turnover in recent years.

A copy of a petition provided to the Banner had the signatures of 81 of the approximately 107 nurses at the Veterans' Home.

Jackson expressed “total faith in Pat Crossman and in her ability to manage the building and our staff.”

Other than management personnel, the union represents most of the 180 to 200 employees at the Veterans' Home, which currently has 110 residents, down from about 125 prior to the COVID-19 pandemic, which has greatly complicated and slowed the admissions process, officials said, in part because of quarantining requirements.

During the board meeting in August, the trustees took no action on the staff complaints and calls for the officials to be replaced, saying the information presented by the union would be reviewed further.

The meeting on Wednesday was the next scheduled meeting, and the issue was raised by Warner during a citizen comment period.

Employees and the union said they had been asking to meet with the board for some time to present their concerns prior to the August meeting. They expressed frustration after the board put off action on the issues until October, saying problems at the home had “escalated over the past two or three years.”

Reached by phone after the meeting Wednesday, Jackson, who was not present during the executive session, said she was not surprised by the vote against an investigation of staff complaints.

“I did not have a doubt,” she said. “The board has always been very up-front and honest with me.”

She added, “I’ve always welcomed an outside investigation. I have nothing to hide.”

The union and Jackson have previously clashed publicly over whether information about an employee who tested positive for COVID-19 in March was released in a timely manner, and in late July over a trip the home CEO took to Washington to testify before a congressional committee.

Jackson, who also is president of the National Association of State Nursing Homes and was testifying in that role, stayed overnight in Washington and then stopped at the Veterans' Home upon her return for a few hours before going into a required 14-day quarantine at her residence.

The union called on Jackson to step down over the incident for showing poor judgment, which they said could have exposed staff members and vulnerable residents to COVID-19.

Jackson later apologized, saying that she “tried to ensure that I followed the guidelines for essential travel and should have started my quarantine on Thursday instead of going into the office. I apologize for my poor judgment.”

BENNINGTON — The nursing staff at the Vermont Veterans' Home has made public an overwhelming "no confidence" statement against nursing director Patricia Crossman, and they called for the …