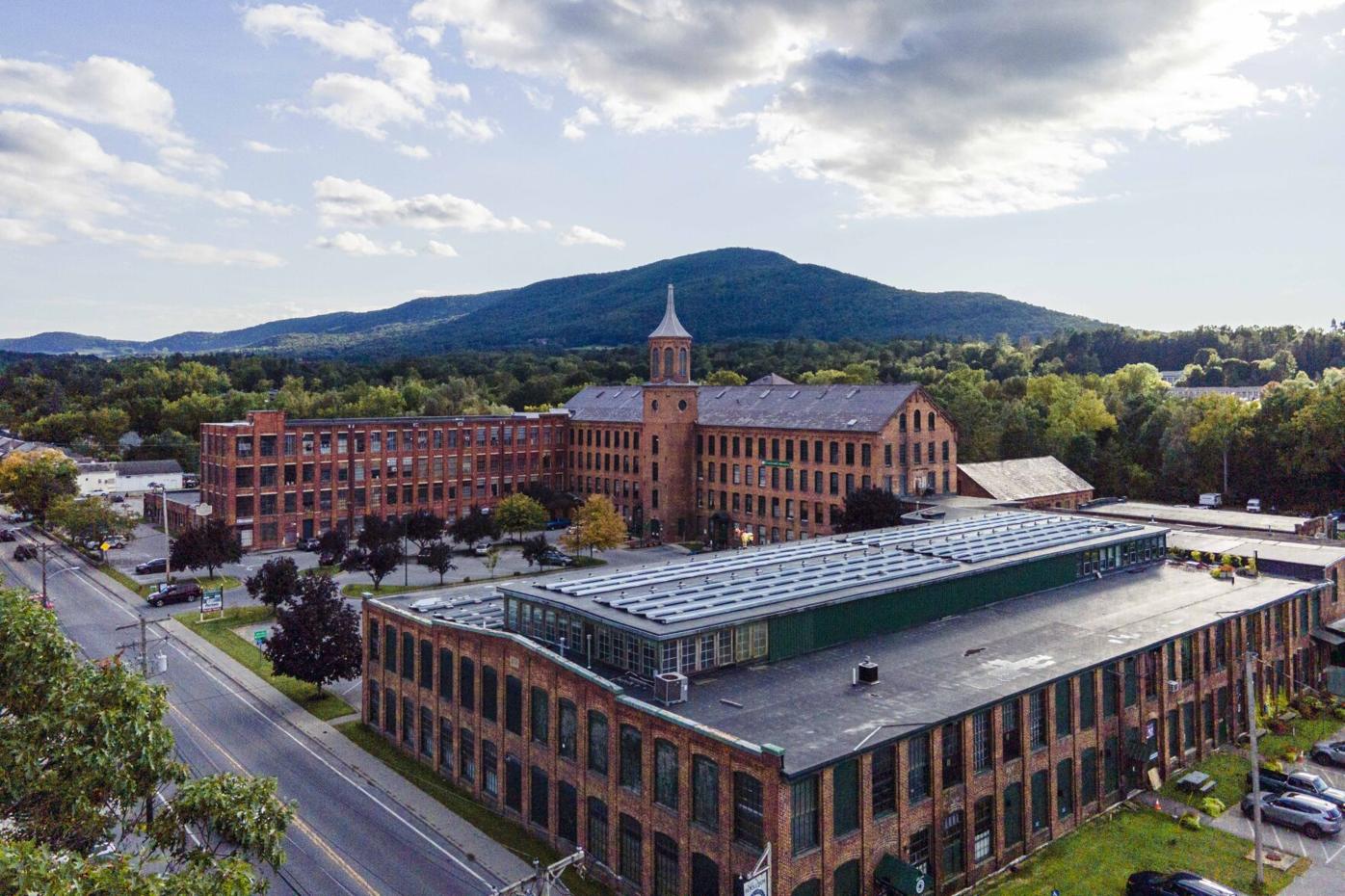 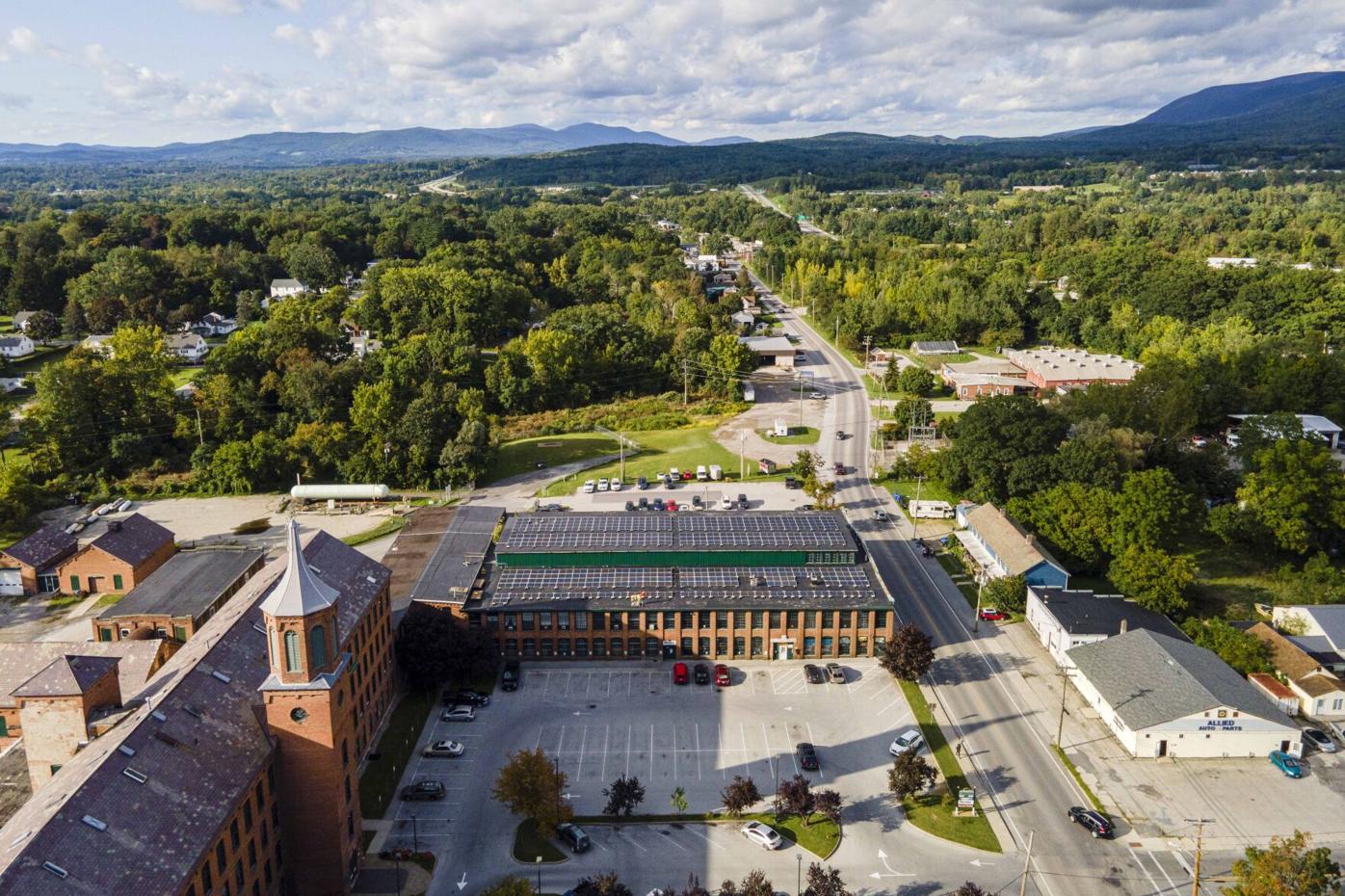 The array atop the mill at 160 Benmont Ave. has a generating capacity of 120.7 kilowatts.

The array atop the mill at 160 Benmont Ave. has a generating capacity of 120.7 kilowatts.

BENNINGTON — A community solar array mounted on the roof of the Vermont Mill Properties complex is now producing power to benefit its commercial and residential subscribers, the developer announced, hosting power for people as far east as Brattleboro and as far north as Poultney and Winhall.

Karen Jernigan, vice president for sales and marketing for Power Guru LLC, said the array atop the mill at 160 Benmont Ave. has a generating capacity of 120.7 kilowatts.

“Thirteen commercial and residential subscribers are fully offsetting their energy needs with this one array,” she said in an email. Power Guru’s Bennington Community Solar initiative applies to all Green Mountain Power customers, Jernigan said.

According to a news release, Goodrich’s “vision for subscribing to this array and hopefully installing two more arrays atop this mill stems from his shared vision for community-managed, peer-to-peer owned clean energy.”

The community solar model allows for buying, selling and trading shares in the project based on energy needs, which allows for freedom to fluctuate an ownership share. Every subscriber in a community solar project “has already paid in full for the service and maintenance of the array for the life of the project,” she said.

According to the Power Guru website, “A community solar project, also known as a community solar farm, is a large solar electric power generation system that feeds solar power directly into the grid. Members of the community own shares in the system.”

Under Vermont’s net-metering and group net-metering laws, “revenue from the ‘sale’ of solar electricity into the grid is distributed into the utility accounts of the owners of the shares, in proportion to their share of ownership.”

The new community solar project also allows for remote monitoring for the array’s production, so that subscribers can see the performance of the mutually owned and shared solar array.

“As per our founder Bhima Nitta’s dream, to be as energy-efficient as possible and as green as possible, community solar is a great way for homeowners and business owners to convert to green energy, while simultaneously building a community of like-minded individuals,” Jernigan said.

Power Guru is in development for two more arrays in Bennington and has been working toward the completion of several other commercial group net-metered projects, she said.