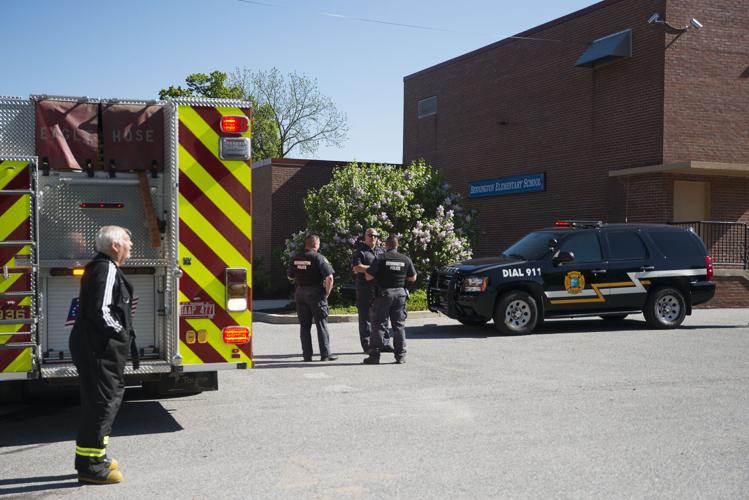 Bennington Fire Department and police officers were at Bennington Elementary on Wednesday as students were released for the day due to a power outage. 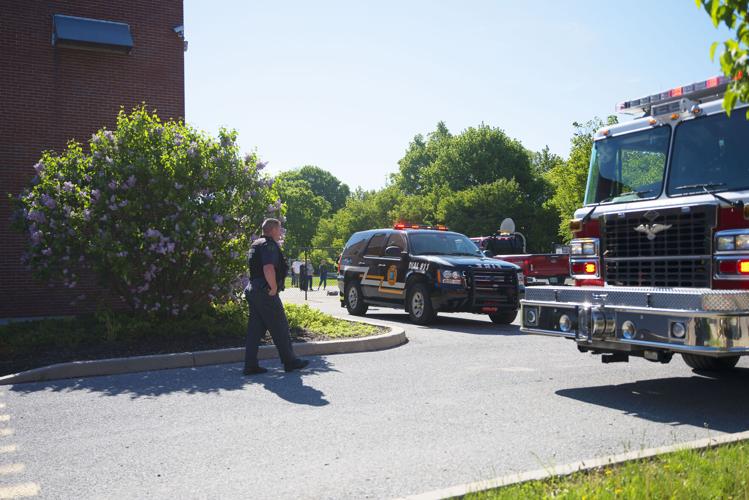 Bennington Fire Department and police officers were on site.

Bennington Fire Department and police officers were at Bennington Elementary on Wednesday as students were released for the day due to a power outage.

Bennington Fire Department and police officers were on site.

BENNINGTON — Bennington Elementary School will be closed for a second consecutive day on Thursday, following an electrical issue outside the building Wednesday morning that left the school without power and later caused smoke in the building.

“Bennington Elementary School will be closed tomorrow, May 19. Staff and students should not report,” the Southwest Vermont Supervisory Union said on its Facebook page.

Kristin Carlson, a spokesperson for Green Mountain Power, said power went out for the school on Park Street at about 7:50 a.m. Wednesday morning. Power was restored around 9:02 a.m., she said.

“There was a piece of equipment on the line that failed,” Carlson said.

But that wasn’t the last complication.

“When Green Mountain Power restored power to the building, it triggered a surge electrical incident. This incident gave off smoke, setting off the building’s fire alarms,” district public information coordinator Katie West said. “Students and staff who were still in the building were safely evacuated from the building.”

The Bennington Fire Department responded quickly, West said, addressing the cause and beginning the process of venting the building.

Bennington Elementary has an enrollment of 308 students in kindergarten through Grade 5, West said.

Some students returned home on buses, while others were picked up at school.