Rebecca Sherman, from left, Jerry Crandall Jr. and Brandon Rowe each are facing separate cases that are headed to trial in Bennington Superior Court. 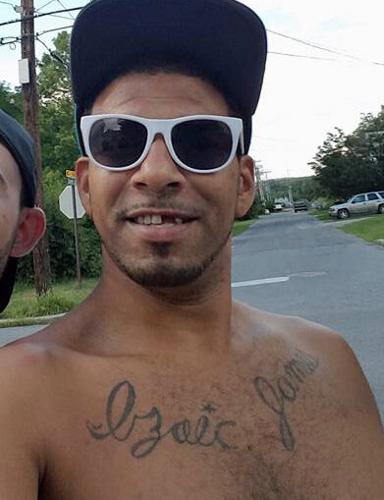 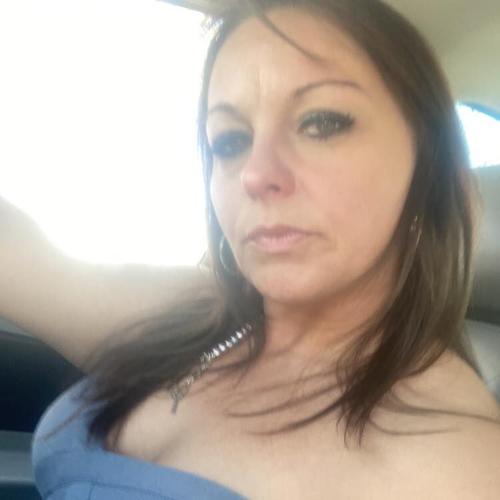 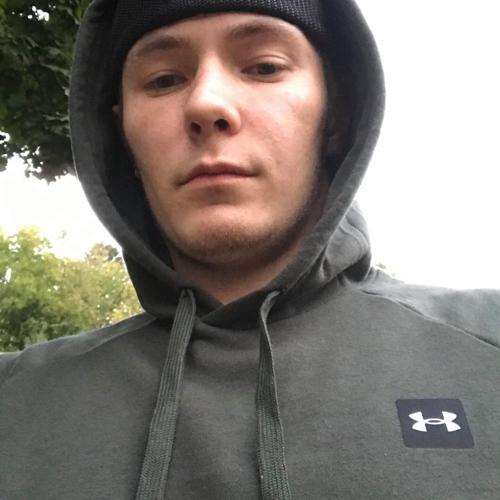 BENNINGTON — Aggravated assault with a deadly weapon. Possessing a deadly weapon while committing a crime. Stabbing a victim during a domestic assault.

Three trials set to begin in mid-October at the Bennington Superior Courthouse had their jury draws Tuesday in front of Judge Kerry McDonald-Cary. All the charges are felonies with potential maximum sentences of years in prison.

Defense lawyers and prosecutors got their chance to question and choose potential jurors to sit on the three scheduled criminal trials.

Jerry Crandall Jr., 30, of Pownal, faces two counts — attempted assault and robbery, and aggravated assault with a deadly weapon. The charges stem from an October 2019 incident in Bennington. According to a police affidavit, Crandall allegedly pulled a gun on a woman who had asked him to leave her apartment, threatened to shoot her in the head while her minor son slept in the next room and attempted to rob her at gunpoint. The woman eventually ran out of the residence to escape. Crandall faces a maximum of 15 years behind bars if convicted. His trial is set to begin on Oct. 11.

Brandon Rowe, 25, of Bennington, faces three counts at trial — unlawful trespass into an occupied residence, possessing a deadly weapon while committing a crime and a violation of an abuse prevention order. Court documents show that in September 2021, Rowe allegedly violated an abuse prevention order, issued by then-Bennington Superior Judge Cortland Corsones, by showing up at the residence of a victim named in the abuse order and walking into her house with brass knuckles in his hand. He was confronted by the victim’s grandfather, and as he was leaving, picked up a rock and threatened to throw it through the window of the victim’s parked vehicle. He allegedly threatened that if he went to jail, “someone else will finish the job.” Rowe faces a maximum of nine years behind bars if convicted of all charges. His trial is set for Oct. 12.

Rebecca Sherman, 37, of Bennington, allegedly stabbed her victim in the arm and scratched their face during a domestic assault in June 2021. She is charged with two counts — aggravated domestic assault with a deadly weapon, and domestic assault. She faces a maximum of over 16 years behind bars if convicted on both charges. Her trial is set to begin on Oct. 19. However, there was late word Tuesday that a plea arrangement was in the works and the charges could be settled as early as Wednesday morning. As of press time, no official deal had been posted with the court.