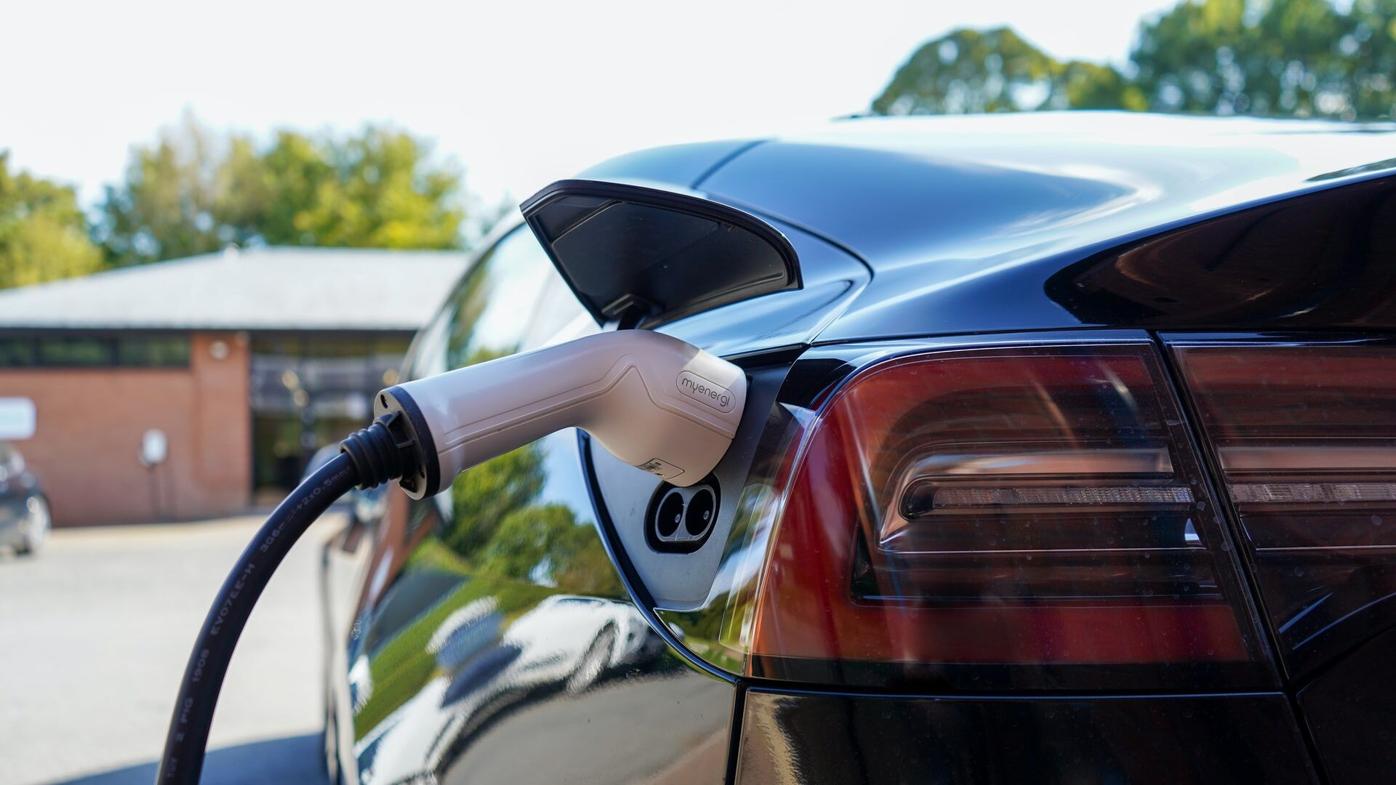 The incentives in the bill build on existing popular programs replacing older, inefficient vehicles with new fuel-efficient and electric vehicles, including plug-in electrics. 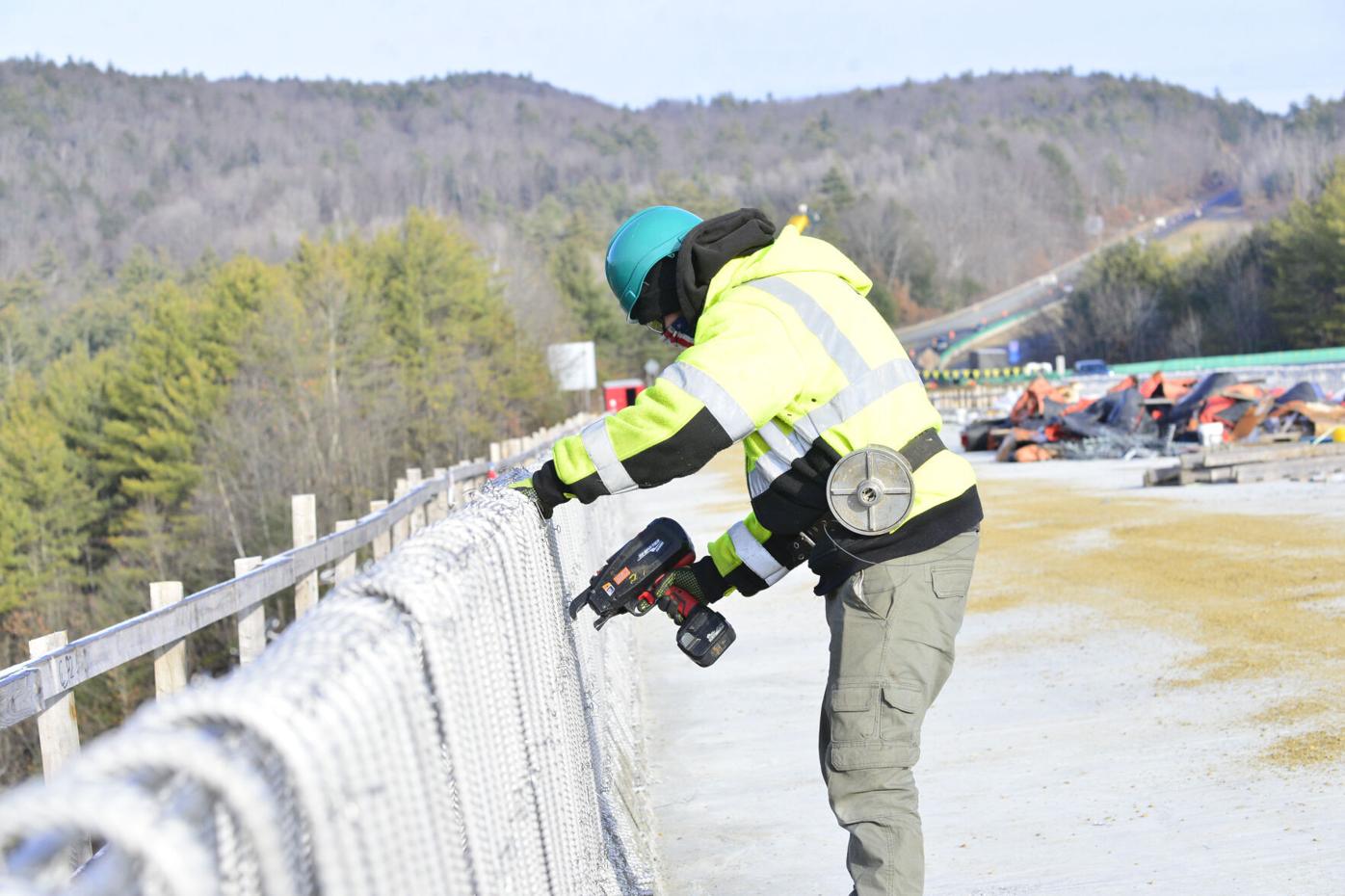 Crews work on the new I-91 southbound bridge over the Williams River, in Rockingham in December 2020.

The incentives in the bill build on existing popular programs replacing older, inefficient vehicles with new fuel-efficient and electric vehicles, including plug-in electrics.

Crews work on the new I-91 southbound bridge over the Williams River, in Rockingham in December 2020.

MONTPELIER — Initiatives aimed at growing the number of electric vehicles on Vermont’s roads and highways, and easing the cost of transportation for lower-income residents, are among the highlights in the $680 million transportation bill the state House of Representatives will take up Tuesday morning.

But there’s additional funds for the meat and potatoes work of keeping up roads and bridges, too — and increases in funds available to cities and towns to repair and upgrade that essential infrastructure.

"We heard loud and clear form the towns over the year that they're struggling quite a bit, with costs going up year in and year out."

Rep. Timothy Corcoran II, D-Bennington 2-1, the ranking member of the House Transportation Committee, and Rep. Mollie S. Burke, D/P-Windham 2-2, a 13-year veteran of the panel, will be among presenters of the bill, H. 433. It comes to the House floor with a unanimous committee recommendation.

“I’m really thrilled with this bill,” Burke said. “It starts to move us toward an electrified transportation future we need. It also helps reduce transportation costs for low- and moderate-income Vermonters and that’s a big thing ... it’s a great combination of environmental and economic aid.”

The bill came together fairly easily, Corcoran said, given the experience on the committee and its familiarity with the issues. “This budget isn’t reinventing the wheel,” he said.

The incentives build on existing popular programs replacing older, inefficient vehicles with new fuel-efficient and electric vehicles. With transportation emissions making up an estimated 47 percent of greenhouse gases in Vermont, and aggressive emissions reduction targets on the horizon through the Global Warming Solutions Act, “this is something we need to do,” Burke said. “We need to cut greenhouse gases from transportation ... it’s been a really hard nut to crack.”

• In the Drive Electric Vermont program, the bill authorizes $3.25 million for purchase incentives for new plug-in electric vehicles and widens income eligibility for the incentive.

That’s an increase of $1.5 million over the $2 million spent on the program in 2020. Burke noted last year’s allocation “was all used up by October,” leading the Legislature to add another $950,000 in federal relief funds.

“Given the rate at which people are using electric vehicles, I think we’ll run out of money by July 1,” Burke said. “People have been buying these cars. In any case, it’s good for the transportation fund, good for greenhouse gases, and good for lower-income people” who can reduce transportation costs with newer, more efficient costs, she said.

One of the drivers of the state’s greater-than-expected sales and use tax revenues has been purchases of new cars.

• The Replace Your Ride program, a new initiative, offers a $3,000 incentive — which may be layered with other state incentives — to individuals who qualify based on their income “and the removal of an internal combustion vehicle.” Like the federal “cash for clunkers” program in 2009, it requires that older fuel-inefficient cars traded in for newer, efficient models be taken off the road permanently.

Burke said the popularity of these programs has led to Vermont dealerships retaining electric vehicles from expired leases. “Dealers are starting to get the word about the need to have some inventory,” she said.

Also in the bill is $1 million for a pilot program for charging stations at multi-family dwellings, and a directive to the Department of Public Utilities to establish electric rates encouraging the use of electric vehicles, at hours of the day when charging would have a lower impact on the electric grid.

The bill also includes funds to make all public transportation free in Vermont in fiscal 2022, using federal COVID relief funds to pay for the cost.

Whether it’s internal combustion engines or electric motors powering Vermonters down the road, the highways and bridges carrying those cars need maintenance. The bill adds $3 million to construction funds for cities and towns, and a little over $1 million for Class 2 roads and road structures (such as bridges and culverts).

“Considering the year we’ve had we’re doing tremendous things,” Corcoran said. “We heard loud and clear form the towns over the year that they’re struggling quite a bit, with costs going up year in and year out.”